Military instructors who embark on relationships of a sexual nature with young cadets could face prison sentences under proposed new regulations.

Defence Secretary Ben Wallace has drawn up the plans to target trainers and officials who ‘take advantage of’ new recruits, The Telegraph reports.

It comes after campaigners revealed 600 serving female troops have reported being sexually abused by male colleagues.

Many of the women did not report their experiences to senior officers.

Mr Wallace has already mandated that instructor relationships with cadets is a sackable offence under his ‘zero tolerance’ policy.

But he hopes the looming threat of jail time will further act as a deterrent. 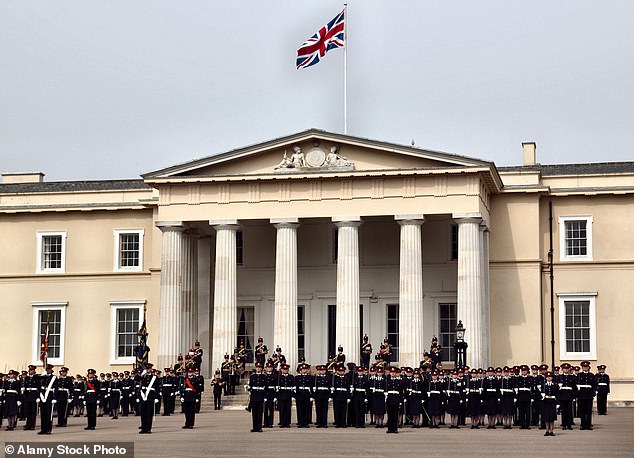 A Ministry of Defence spokesman said: ‘Young recruits deserve to be treated with respect, not taken advantage of. That is why the Armed Forces has a zero-tolerance approach to sexual assault and any allegations reported will be investigated, with immediate action taken.

‘The Defence Secretary is bidding for new legislation that would make it a formal offence in military law for those found guilty of sexual relationships with new recruits, potentially resulting in court martial and a custodial sentence.’

Mr Wallace publicly condemned these types of relationships following the death of 21-year-old cadet Olivia Perks in 2019 at Sandhurst.

The young woman had been involved in a secret relationship with a gym instructor from the training school shortly before her suicide.

Her death sparked an investigation into banned sexual relationships taking place at the programme.

The damning report found nearly 200 women claim they sought help after being abused at the military academy.

The cases span a period of more than two decades – with the most recent allegation understood to date from just last month.

Paula Edwards, of victims’ group Salute Her which compiled both sets of figures, said: ‘Across the Armed Forces we’ve received around 600 reports from serving female troops.

‘They want mental health support, many are feeling suicidal. The victim shaming is appalling. For many the reaction to reporting a sexual assault is more traumatising than the incident itself.’ 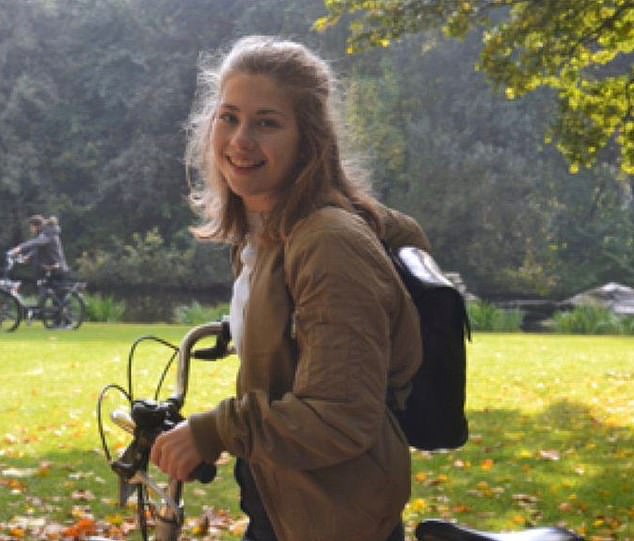 Referring to a recent case of a female cadet at Sandhurst, Ms Edwards added: ‘She ended up withdrawing her allegation because being questioned about it was so traumatising.

‘I can think of at least five other stand-out cases at Sandhurst in the last couple of years, since the death of Olivia Perks. So I don’t think enough has been done to change the culture there.

‘Even in the last 24 hours, ten women have contacted me about mistreatment in military workplaces. The scale of the problem is huge.’

Defence sources told the publication while making these relationships a sackable offence would deter ’99 per cent’ of cases, Mr Wallace hoped criminal sanctions would act as ‘the last brick in the wall’.

One said he hopes to get the policy through Parliament in 2023. It would need to be approved by both Prime Minister Rishi Sunak and Justice Secretary Dominic Raab.