But how will their votes determine the end result? We take a look at the possible outcomes below. 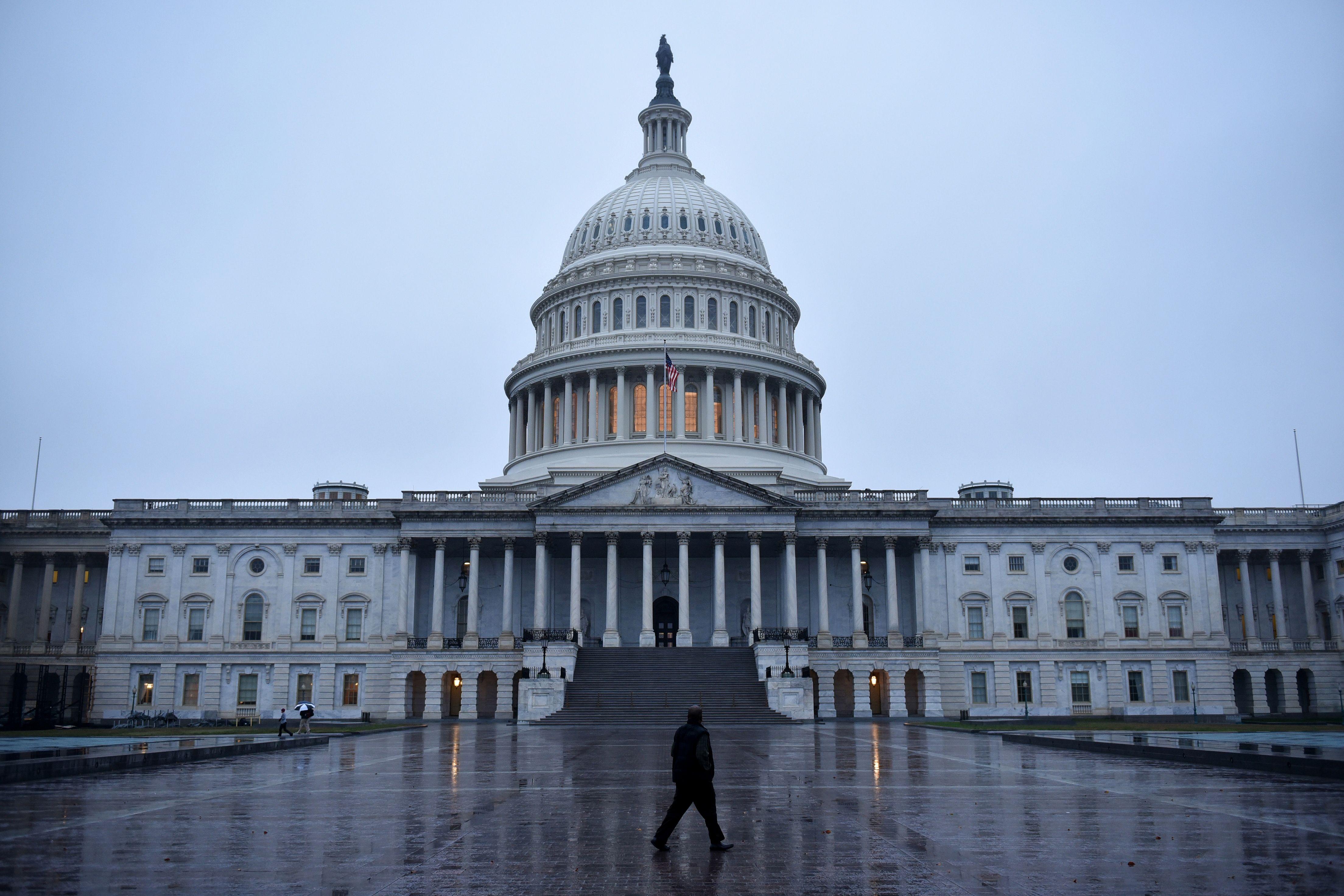 How many seats do the Democrats need to retake the Senate?

The Democrats would need a net gain of 24 seats in both the House and two in the Senate to claim majorities in both.

Taking both Houses would allow them to cripple President Trump's legislative agenda.

The Republicans currently hold a 51-49 majority in the Senate, meaning that the Democrats need to make a net gain of two seats.

They also need to take 24 seats in the House, as the Republicans have a 235-193 majority there. 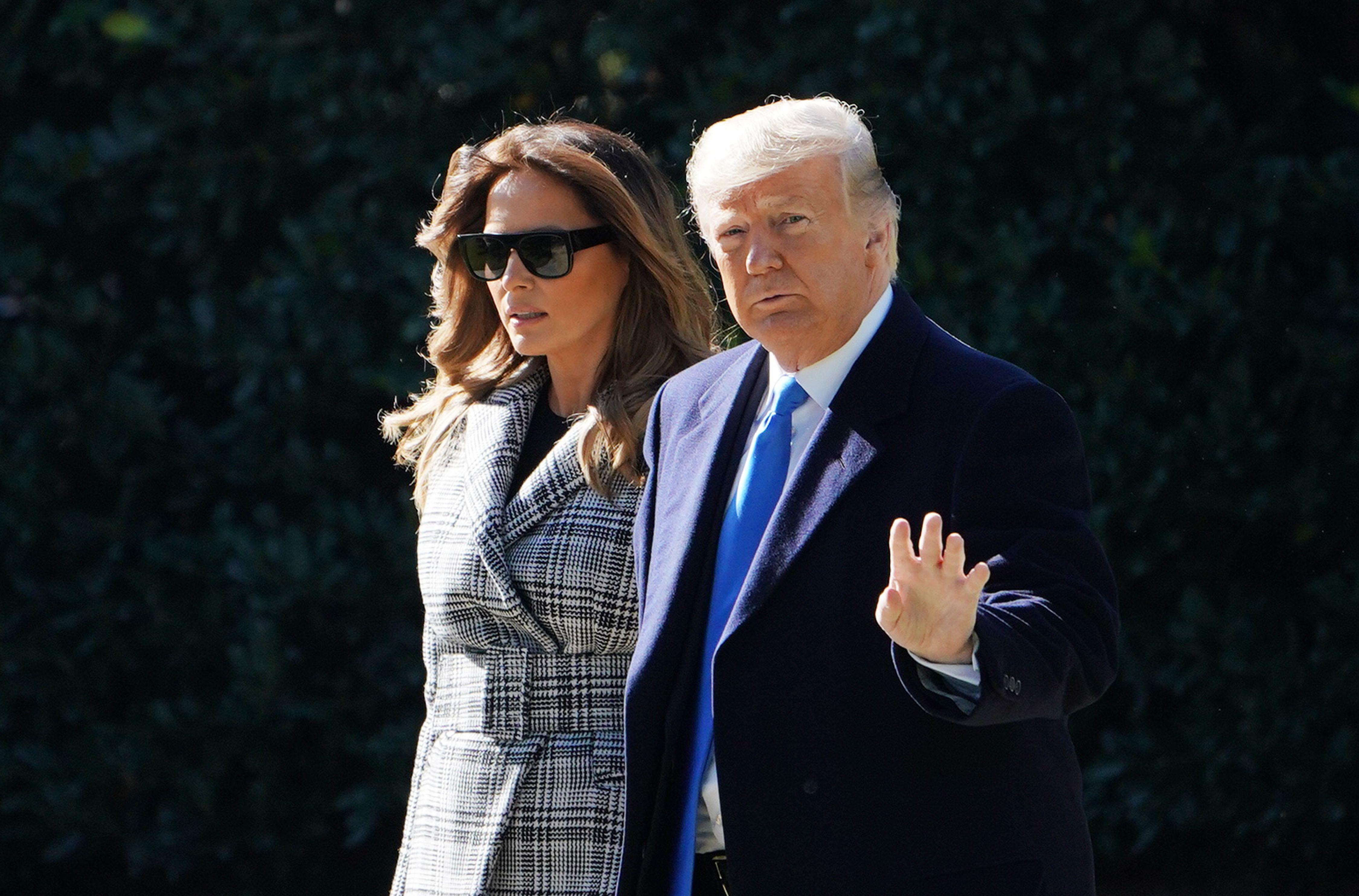 Will the Democrats win the Senate?

They face a difficult map, defending far more seats than the GOP, including many in conservative states.

Democrats have 26 seats to defend compared with nine held by Republicans.

For Democrats to take control of the chamber, they must keep all of their seats and win two of the Republican seats in play. 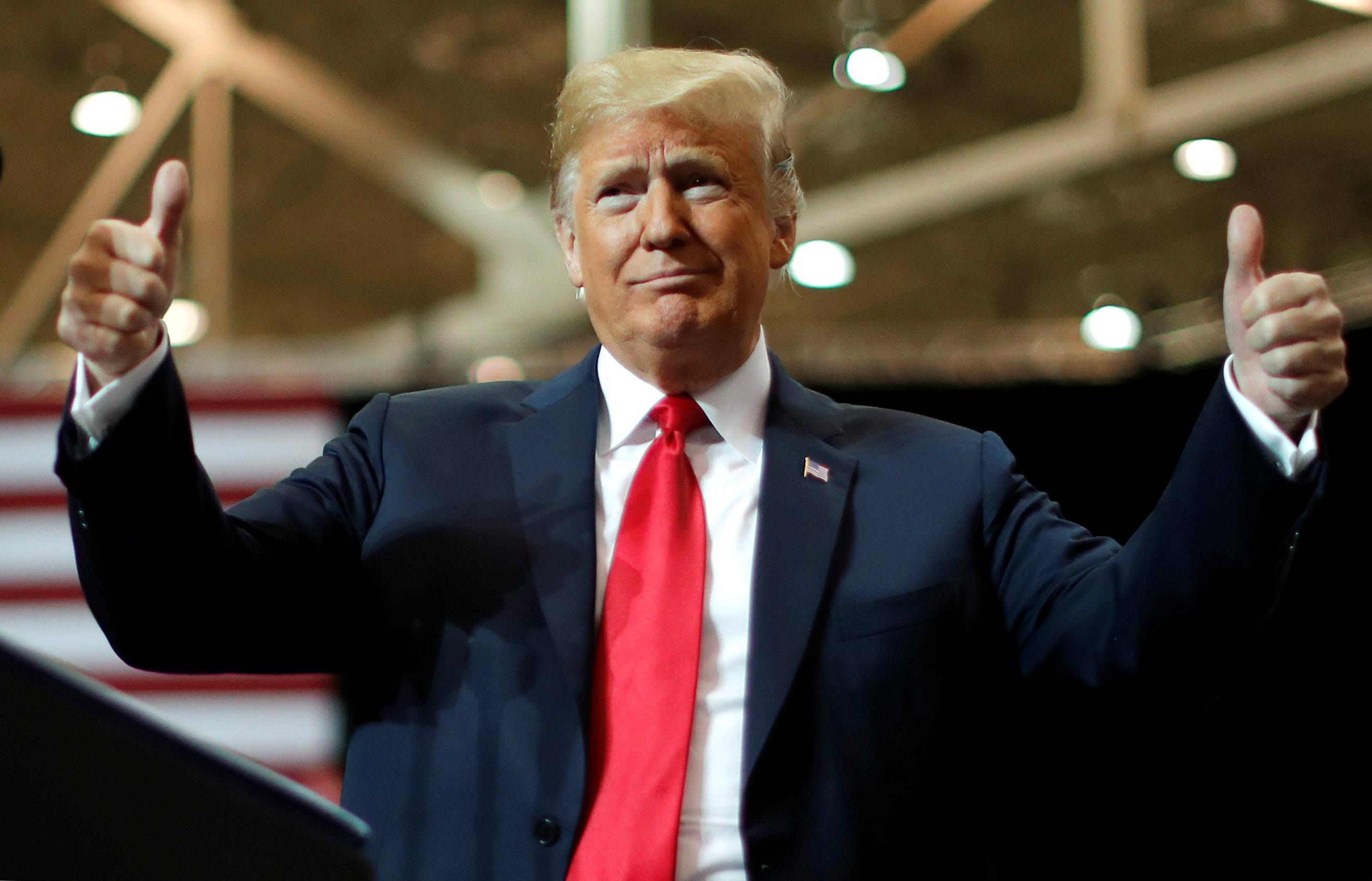 What would the Democrats do if they won the Senate?

If the Democrats took control of the Senate, they could destroy Trumps's legislative agenda.

They could also block more of his Supreme Court nominations.

There is also a chance that a Democratic majority could supercharge Robert Muller's Russia investigation.

It could also potentially lead to Trump's impeachment and removal from the White House.