MICROSOFT workers have demanded bosses pull out of the £370m tech deal with the US military because it shouldn't be used to "help kill people".

The firm’s intention with their latest headsets, HoloLens, has prompted at least 50 Microsoft employees to pen a letter.

Microsoft agreed a deal with the US military to give troops up to 120, 000 of the futuristic holographic headsets to help them find enemies on the battlefield in November.

A letter was sent around the firm yesterday and was backed by employees across various departments.

The letter seen by BBC reads: “Microsoft must stop in its activities to empower the US Army’s ability to cause harm and violence.

“We did not sign up to develop weapons, and we demand a say in how our work is used.”
The HoloLens is worn around the head and over the eyes.

It projects virtual images onto the real world and the wearer can interact with the graphics by moving their hands and fingers.

Thermal sensing, night vision and the ability to check for vital signs such as breathing are requested to be part of the HoloLens.

The technology was first announced in January 2015 and is not available to the public.

A Microsoft spokesperson said: “We always appreciate feedback from employees and have many avenues for employee voices to be heard.”

It is the first time Microsoft employees have spoken out against the company’s work with government entities.

The multi-million-pound contract states the goal is to “increase lethality by enhancing the ability to detect, decide and engage before the enemy”.

Microsoft’s president and top lawyer Brad Smith has said employees who are not happy with the firm’s military work will be allowed to move to other departments.

However, the letter claims the firm doesn’t tell its engineers about the intent of the software they are developing.

Andrew will have ‘every bit of dirty laundry aired’ at trial, says attorney

It continues: “Microsoft fails to inform its engineers on the intent of the software they are building.

"These engineers have now lost their ability to make decisions about what they work on, instead finding themselves implicated as war profiteers." 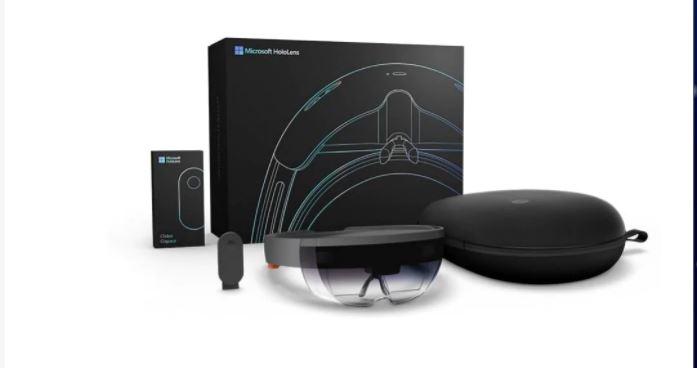 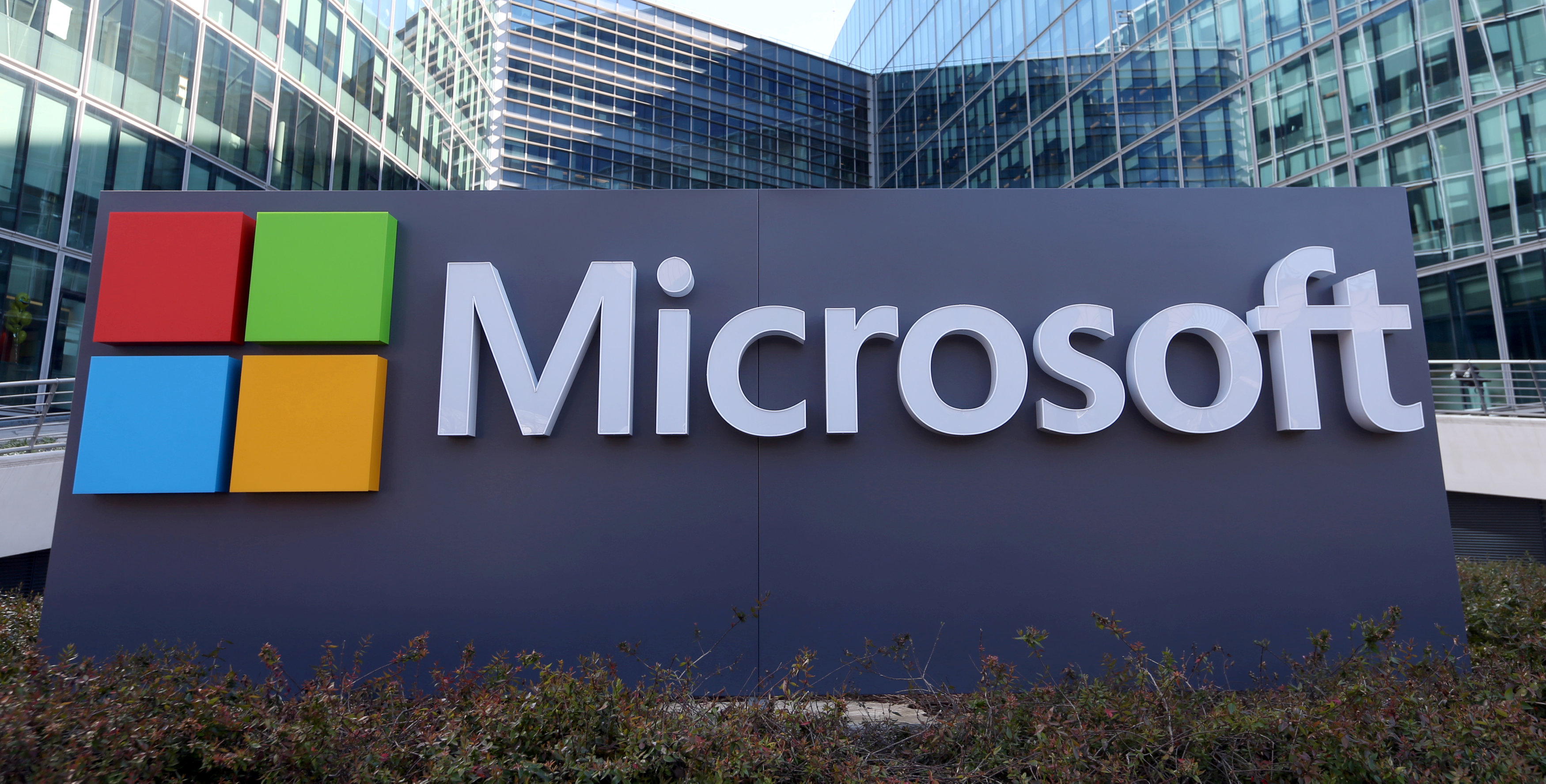 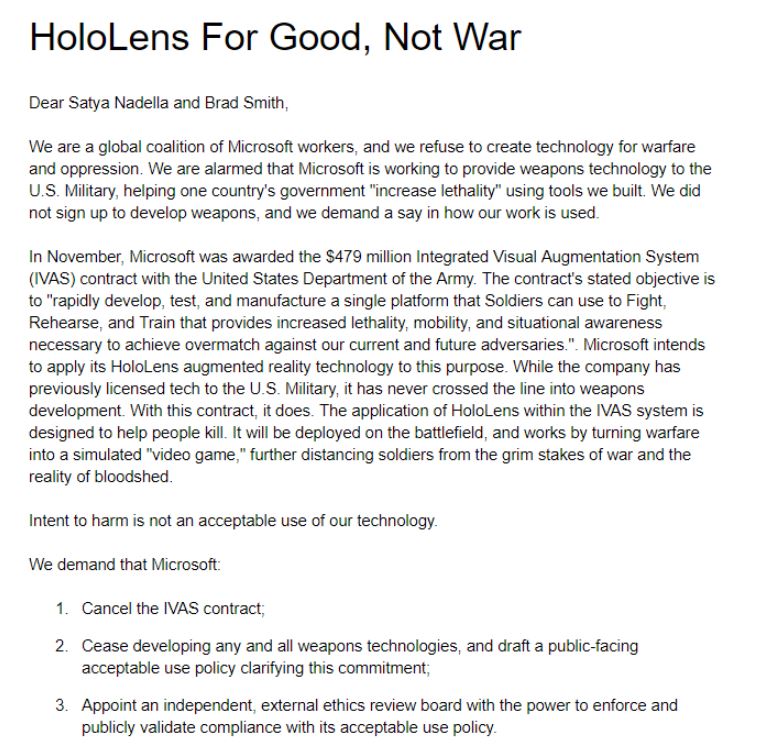 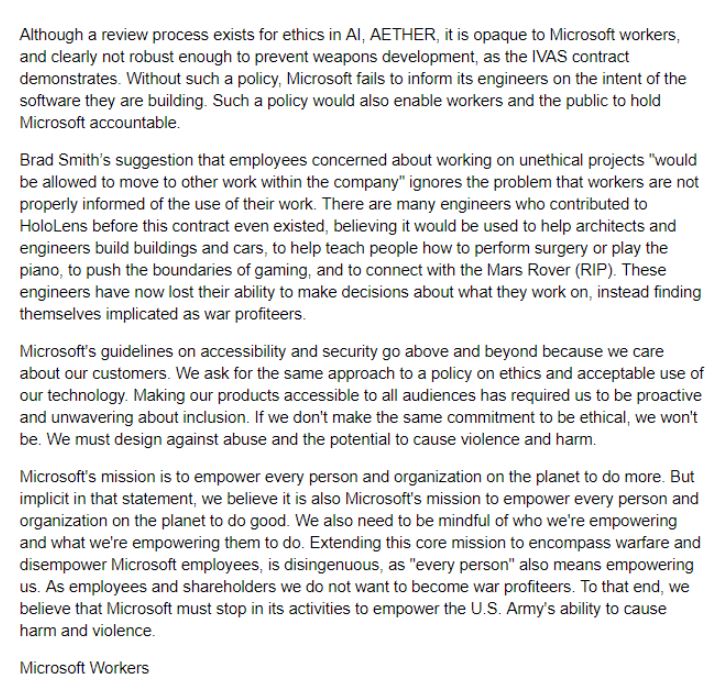