MICHELLE Obama has been crowned America's favourite woman for the third year running, the results of a new poll show. 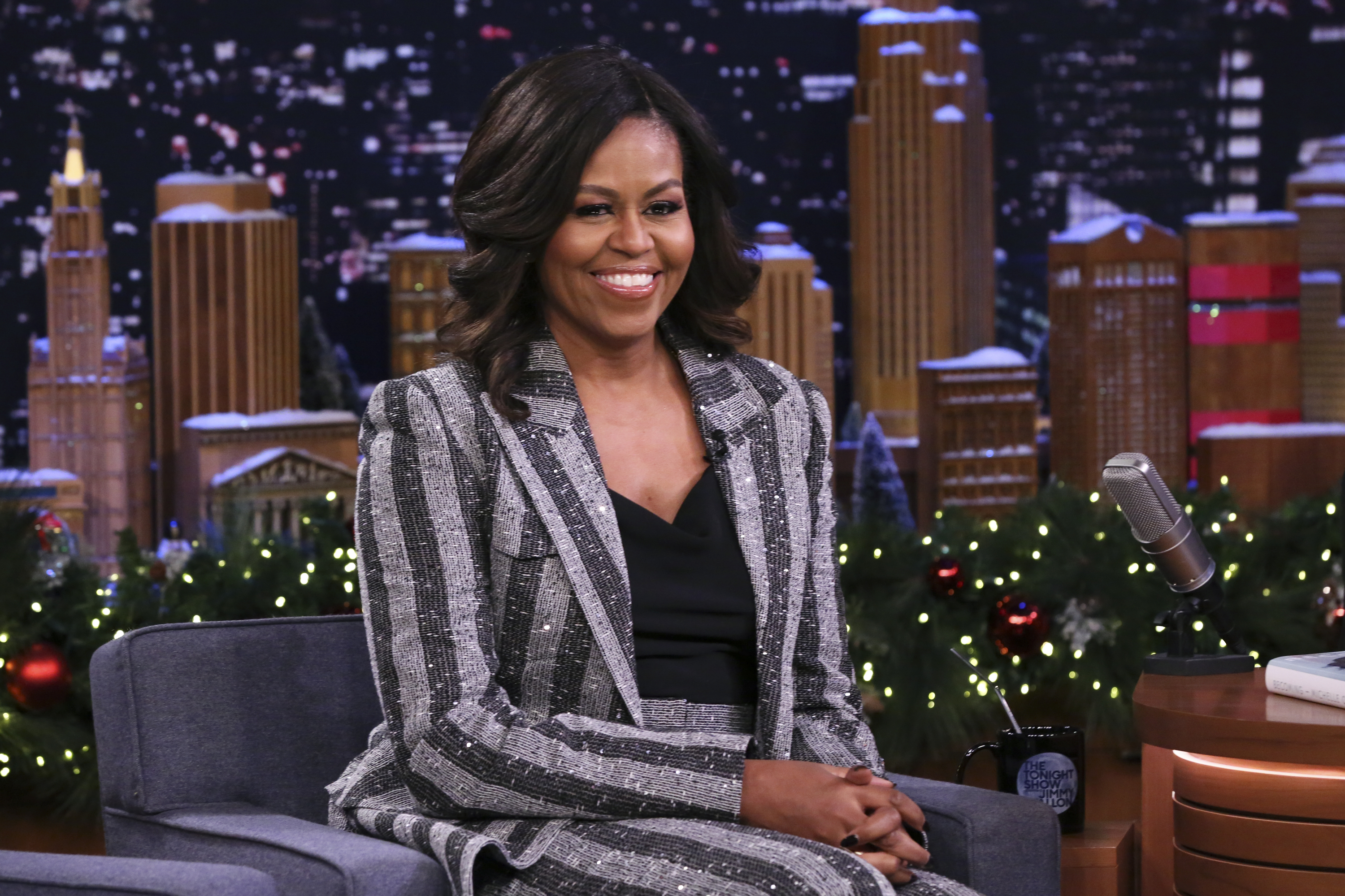 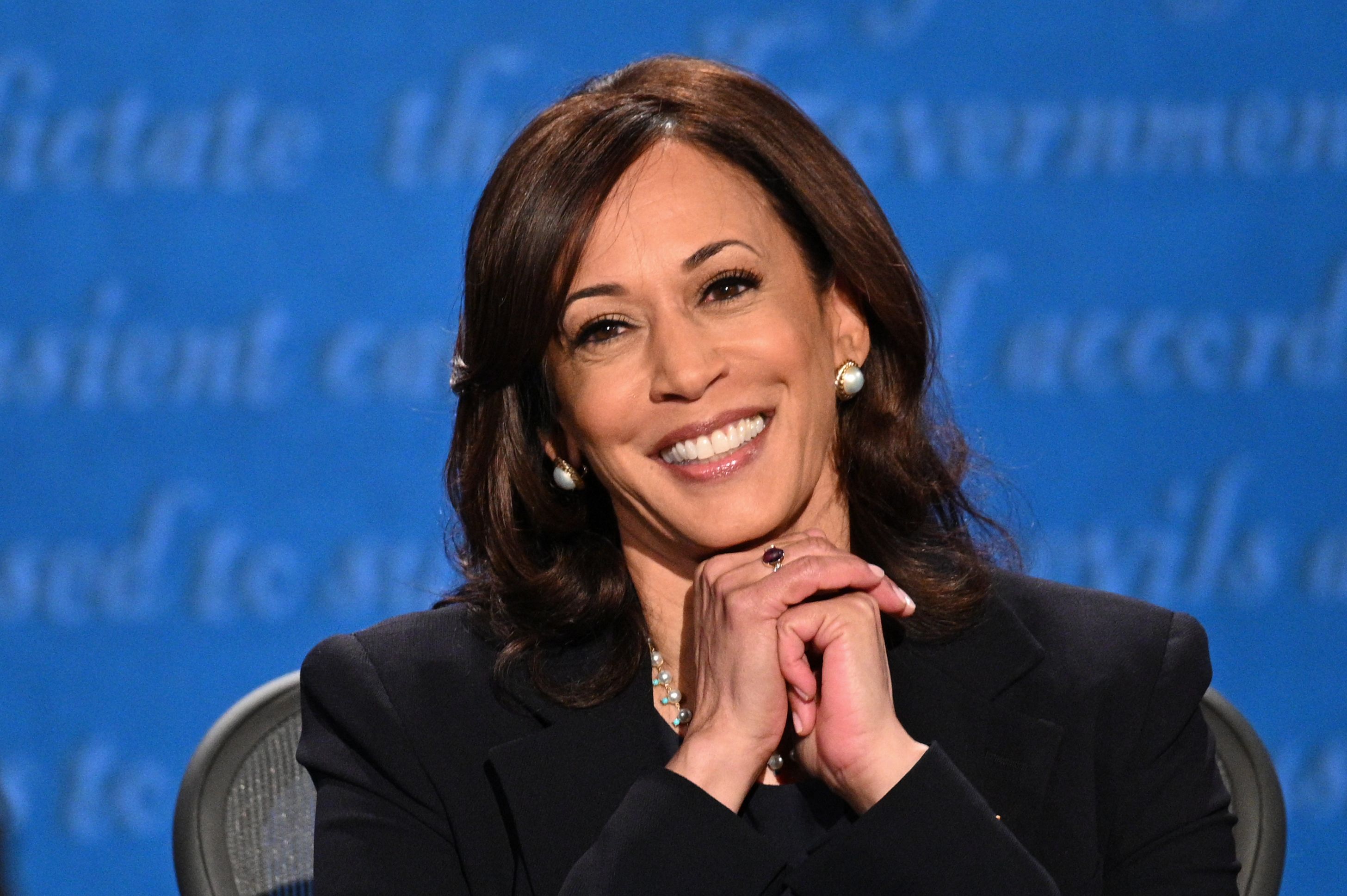 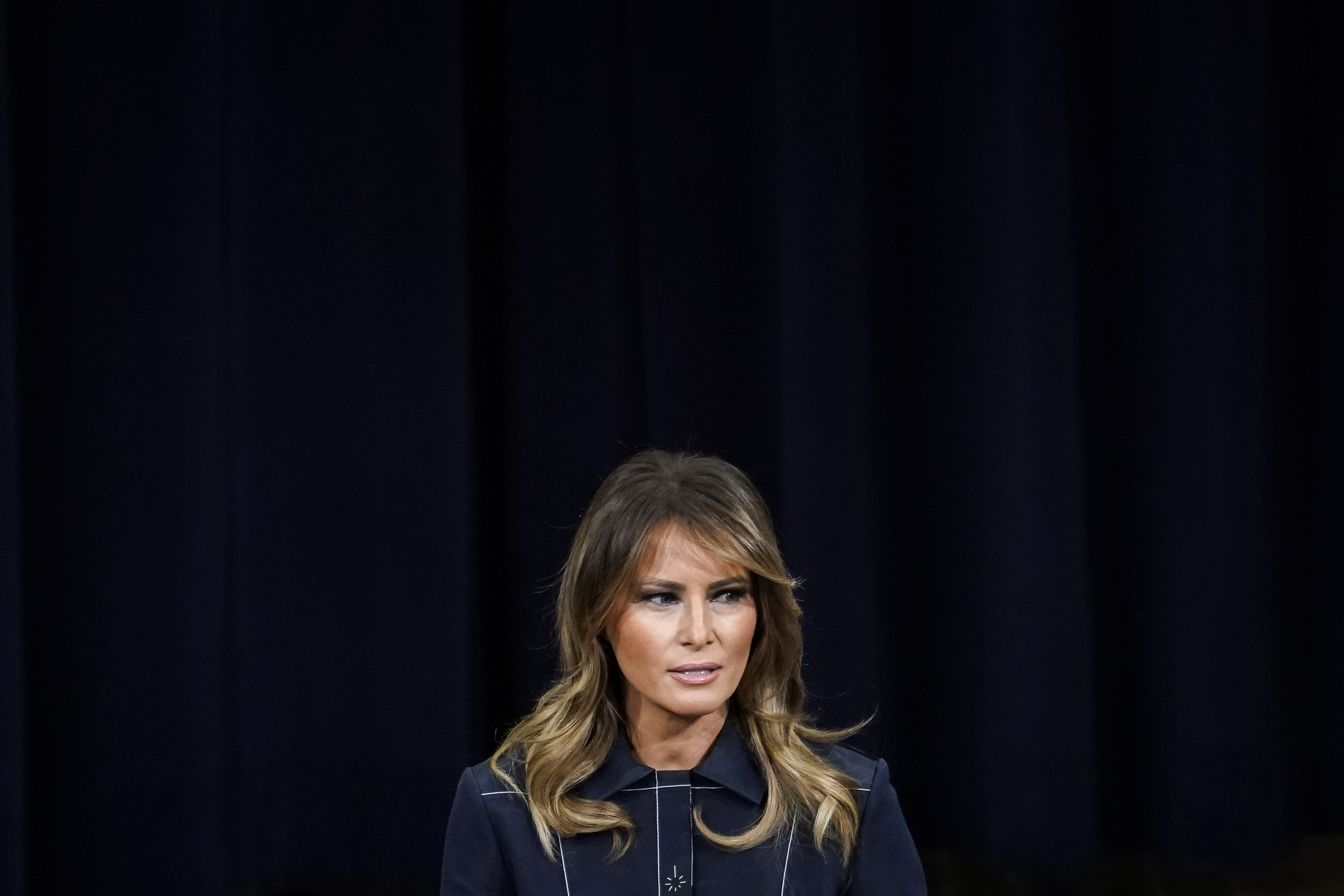 The annual poll, which surveyed 1,018 adults between December 1 and 17 revealed 10 percent of Americans named Michelle as the most admired woman in the US.

In second place, Vice President-Elect Kamala Harris – the first woman ever elected to office – grabbed 6 percent of the votes.

In third place was current First Lady Melania Trump, who received 4 percent of the vote.

Rounding out the top 10 were Supreme Court Justice Amy Coney Barrett and climate activist Greta Thunberg, both of whom received 1 percent support.

The Gallup question has been polled and published 71 times after first appearing in 1948.

A current or former first lady has been named the most admired woman 57 times.

While Melania Trump has made the top 10 for four consecutive years, she has yet to take the top spot.

Meanwhile, the poll showed how voters from both sides of the political spectrum tended to lean with their votes.

Around 8 percent of Republicans named Melania Trump, followed by Barrett and Haley with 4 percent each.