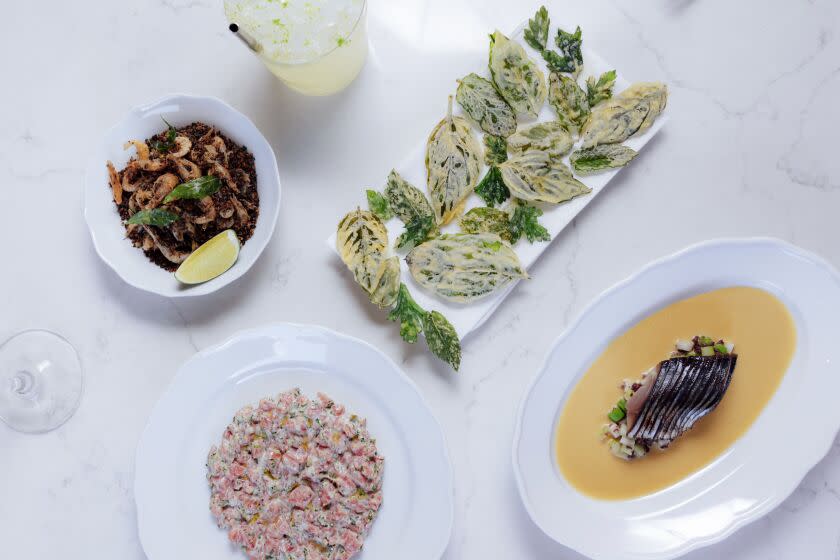 One of the world’s most prestigious dining guides announced its annual California accolades this evening, revealing a new class of coveted star- and Bib Gourmand-award inductees. Michelin, which employs a team of anonymous international inspectors to visit and rate restaurants, fanned out across the state and found only one restaurant newly deemable of three stars — the highest level of rating within the company — though 17 garnered new accolades of one star. Two of these were also awarded green stars, signifying sustainable practices, and 15 other restaurants gained notice for their high quality at good value.

The stars are the most impressive of Michelin’s various accolades, where one star signifies “a very good restaurant in its category,” two stars “excellent cuisine, worth a detour,” while a three-star rating translates to “exceptional cuisine, worth a special journey.”

In 2022 Addison, in San Diego, is the only restaurant in California to newly garner three stars — marking the increase by one star from last year's awards, and representing the first three-star restaurant in Southern California since Michelin’s return to the state in 2019. The guidebook took one year’s hiatus due to the pandemic, then returned last year.

Of the 18 additions to the statewide guide, this year’s new one-star awardees include eight restaurants in the L.A. area, though Kato — included as a new addition — previously held one star. Representatives for Michelin shared with The Times that the “new” designation refers to the restaurant’s move to a new location and slight reformatting. Representatives could not divulge how many inspectors are employed, but said that numerous inspectors based globally are flown to North America for visits considered for the California guide, and vice-versa.

Other local awardees include 715 Sushi and Camphor, both in the Arts District; Citrin in Santa Monica (whose sibling concept, Mélisse, maintained its two-star rating from 2021); Gwen in Hollywood (Maude, its sibling restaurant in Beverly Hills, maintained its star award); Hatchet Hall in Culver City; Manzke in Pico-Robertson; and Sushi Kaneyoshi in Little Tokyo. The beverage team at Manzke also garnered the Michelin Exceptional Cocktails Award this evening.

In 2022 no L.A. restaurants were newly awarded two stars. With the exception of Vespertine, which is currently closed, all area restaurants that held two stars in 2021 — Hayato, Mélisse, n/naka, Providence and Sushi Ginza Onodera — maintained them in 2022. Restaurants that did not maintain their one-star rating from 2021 include Bistro Na's, Cut, Le Comptoir, Pasjoli, Rustic Canyon, Shunji and Sushi Inaba.

On Nov. 29 Michelin added 15 new Bib Gourmand winners to its California guide, 10 of which were in the Los Angeles region. The value-driven accolade denotes ability to order an appetizer and entrée, as well as either a glass of wine or dessert, for $49 or less, sans tax and gratuity. New awardees include All Day Baby, Caboco (currently closed in the Arts District, though owners are hoping to reopen in a new location), Chulita, Flavors from Afar, Ipoh Kopitiam, Lalibela, Moo’s Craft Barbecue, Pijja Palace, Pizzeria Bianco and Saffy’s. 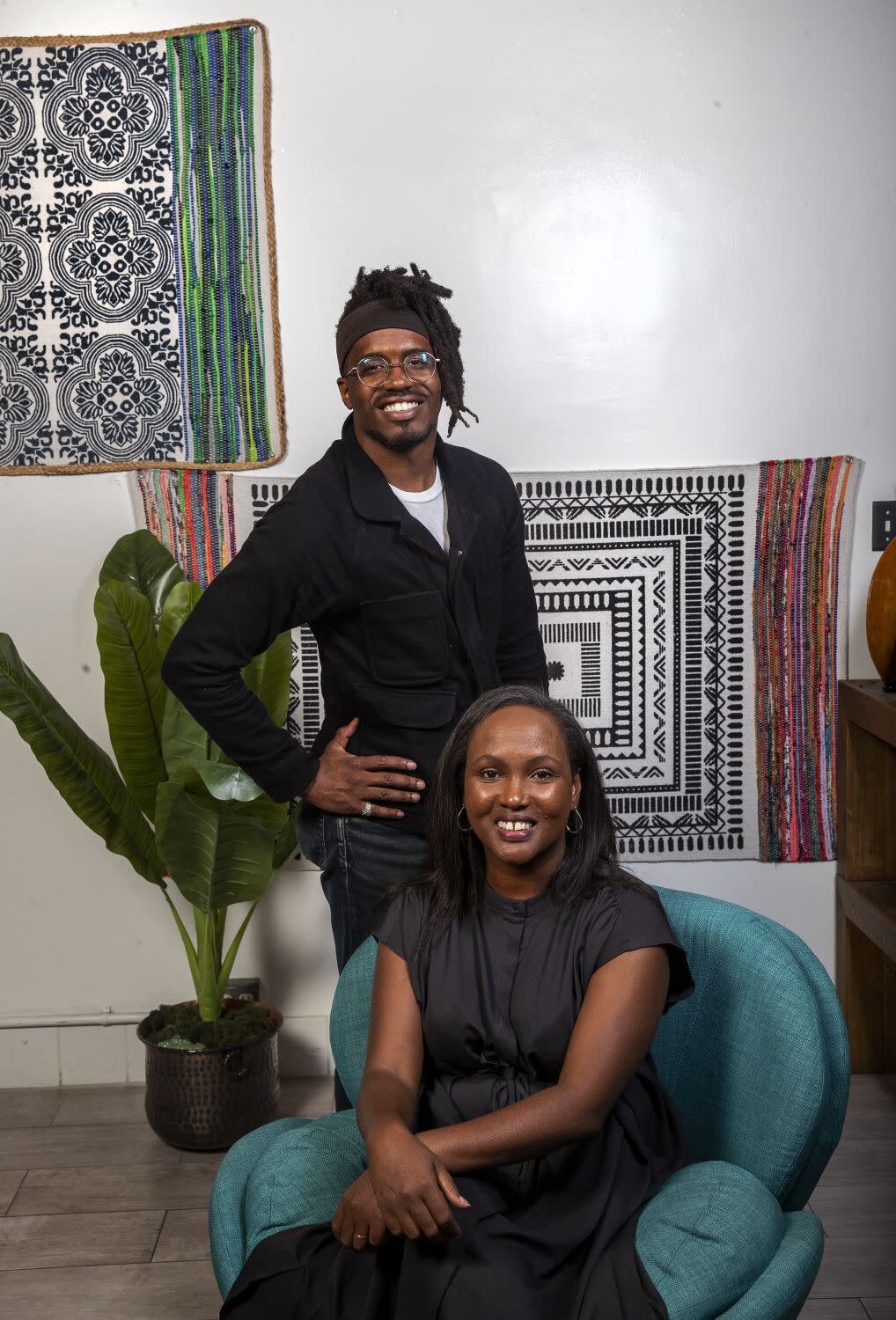 To Christian Davis, co-founder of Little Ethiopia’s Flavors from Afar, the Bib Gourmand news came as a welcome surprise. Davis learned of his restaurant’s award by way of his friend, who had texted congratulations that morning. The restaurateur never realized he’d been visited by a Michelin inspector, nor did he know his business could be considered for an award beyond Flavors from Afar’s general inclusion of notable spots announced earlier in the year.

The nod not only confirms their choices in and out of the kitchen, he says, but also will hopefully draw more guests to the restaurant; some days are much slower than others, which he attributes to the neighborhood’s parking difficulties as well as a lack of beer and wine license. Customers regularly cancel reservations upon learning they cannot order wine with their dinner.

“I think whenever they [customers] see Michelin, with any accolade you get, it adds a lot of validation for the guests to go and choose your restaurant,” he said. “They have to go, and the expectations are higher, and they can't wait.”

Still, to Davis, the accolade isn’t simply about the food or their efforts in the kitchen. Flavors from Afar, which spotlights a rotation of international cuisines from guest chefs, sprung from a nonprofit — one he was surprised to see Michelin name in its value-driven nod for the restaurant. He’s grateful that the acknowledgment highlighted the restaurant’s sibling foundation, Tiyya, which aids refugees and immigrants through funding and education. “As much as we want to be known as a really delicious restaurant,” Davis said, “we do not want people to forget that when they eat here they're immediately contributing to people who have immigrated here for various reasons.”