MICHEL Barnier has rejected a key British trade demand – despite the EU having already given the same terms to Japan.

He threw out a UK request to help smooth the way for companies that rely on global supply chains. 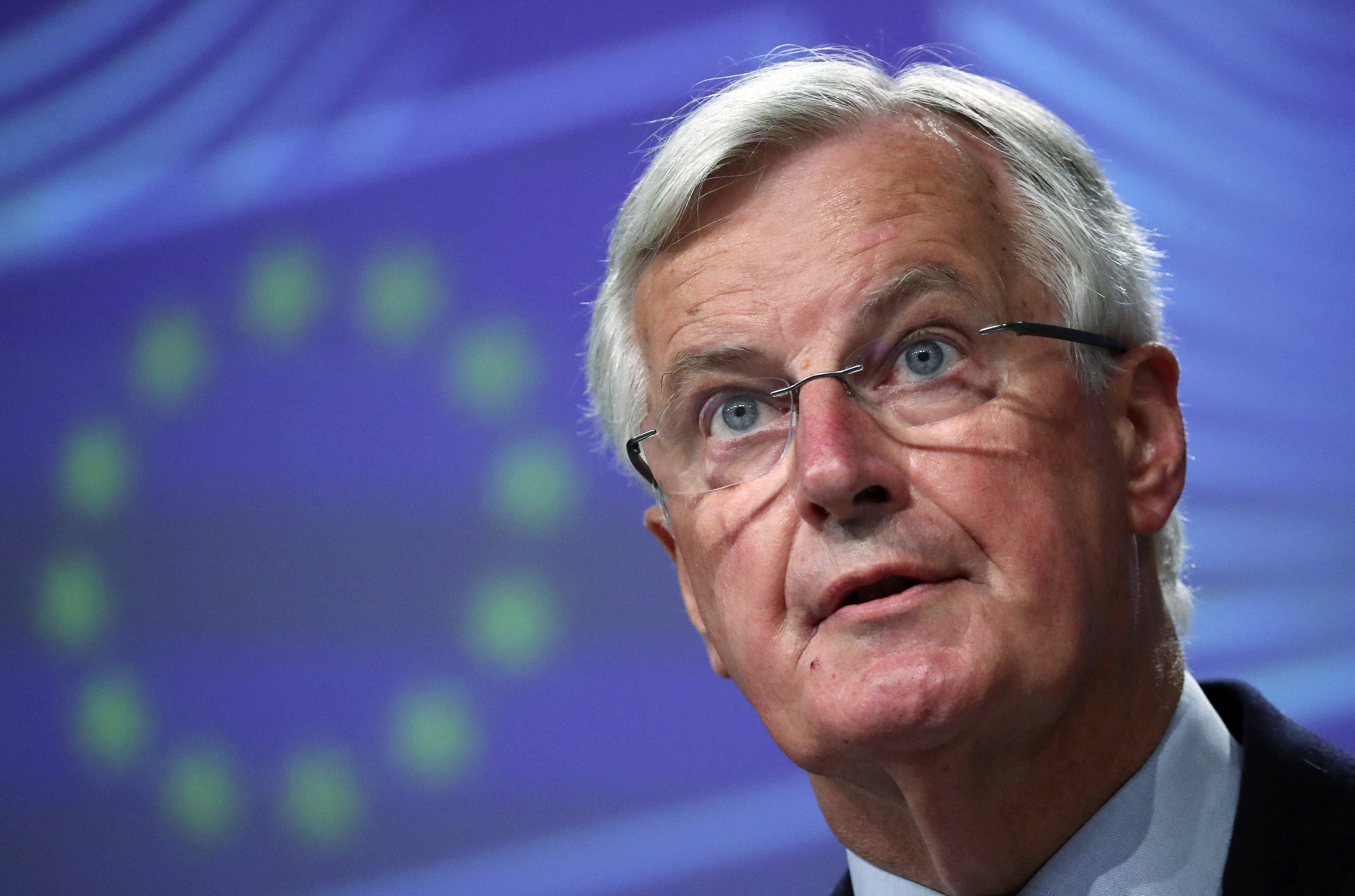 The move is a major blow to both British and European businesses, including car makers and food producers.

It set up another row with No10, which has accused the Frenchman of singling the UK out for unfair treatment.

A senior EU official insisted: "This is an area where we do not in any way see any margin of compromise. We do not believe that it is in the EU interest."

But No10 hit back. A British official said: “The UK’s rules of origin proposals are appropriate and modern.

“They are based on substantial dialogue with UK and EU industry on their needs, and would facilitate legitimate trade under the FTA without circumventing the payment of tariffs.

“Cumulation already features in many of the EU’s FTAs, such as its agreement with Singapore.”

Among those urging the Frenchman to rethink is the lobby group Chocolate, Biscuits and Confectionery of Europe.

It called on him to "protect the close and integrated supply chains between UK and EU food and drink producers have built over the last decades".

Chocolate, sweets, and biscuits are among the EU's top food and drink exports to the UK – worth £4.5bn a year.

No10 is seeking a pact with Brussels that would allow manufacturers to benefit where both sides do a trade deal with the same country.

It would mean components sourced from a mutual partner wouldn't count towards limits on how much foreign material can be used in production – known as rules of origin.

That is important for many companies on both sides of the Channel that assemble complex products using parts shipped in from abroad.

Goods traded between the UK and EU after Brexit will attract a tariff unless the maker can prove how much of their value was produced domestically.

Such a clause has been inserted into Brussels' FTA with Japan, but trade experts said they are rare in dealings with the bloc.

They added the UK was having to ask for an exceptional catch-all solution because of the short time-frame for the talks. 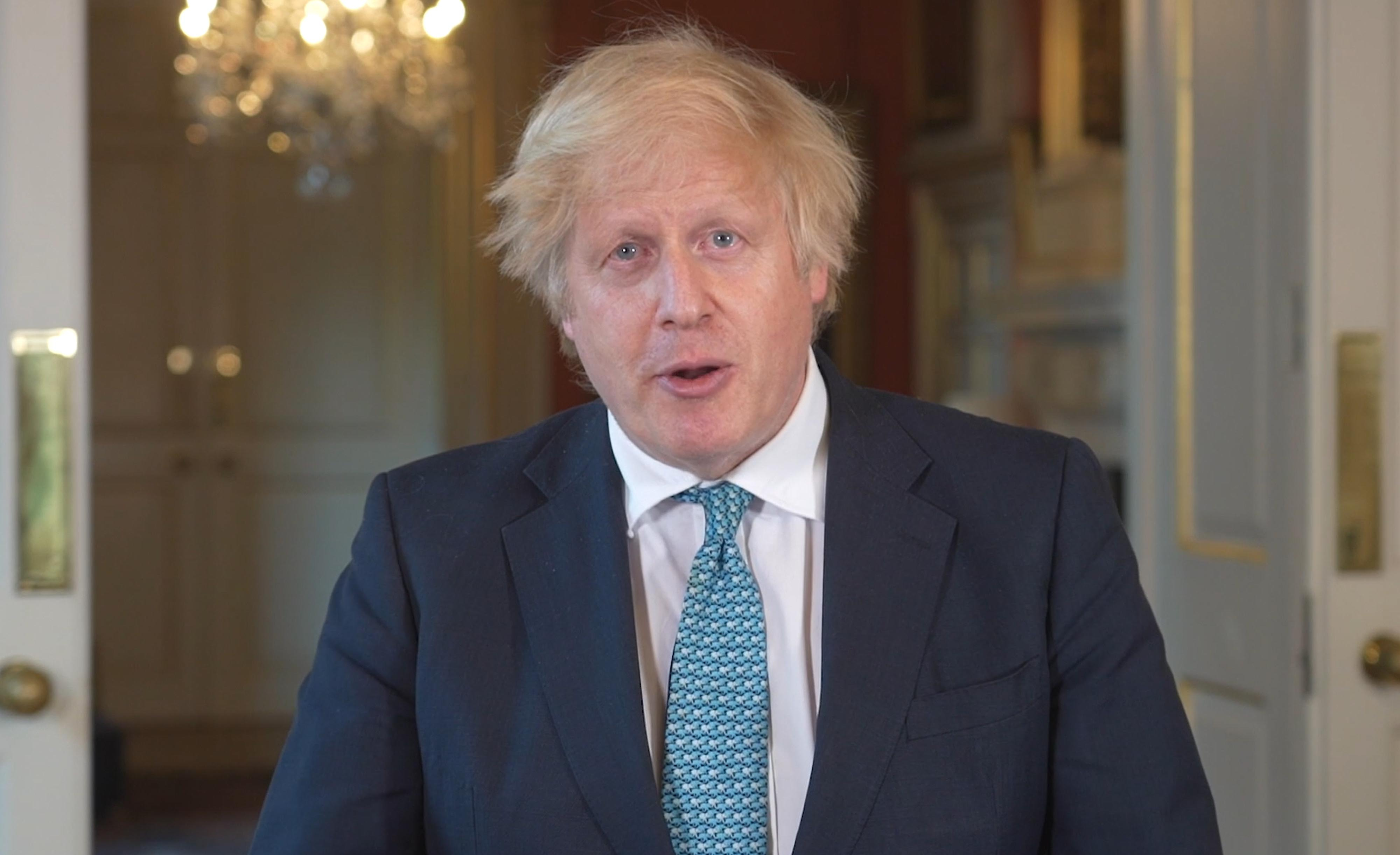