THE youngest chief in MI5’s history yesterday said terrorists were changing tactics to hack people working from home in the pandemic. 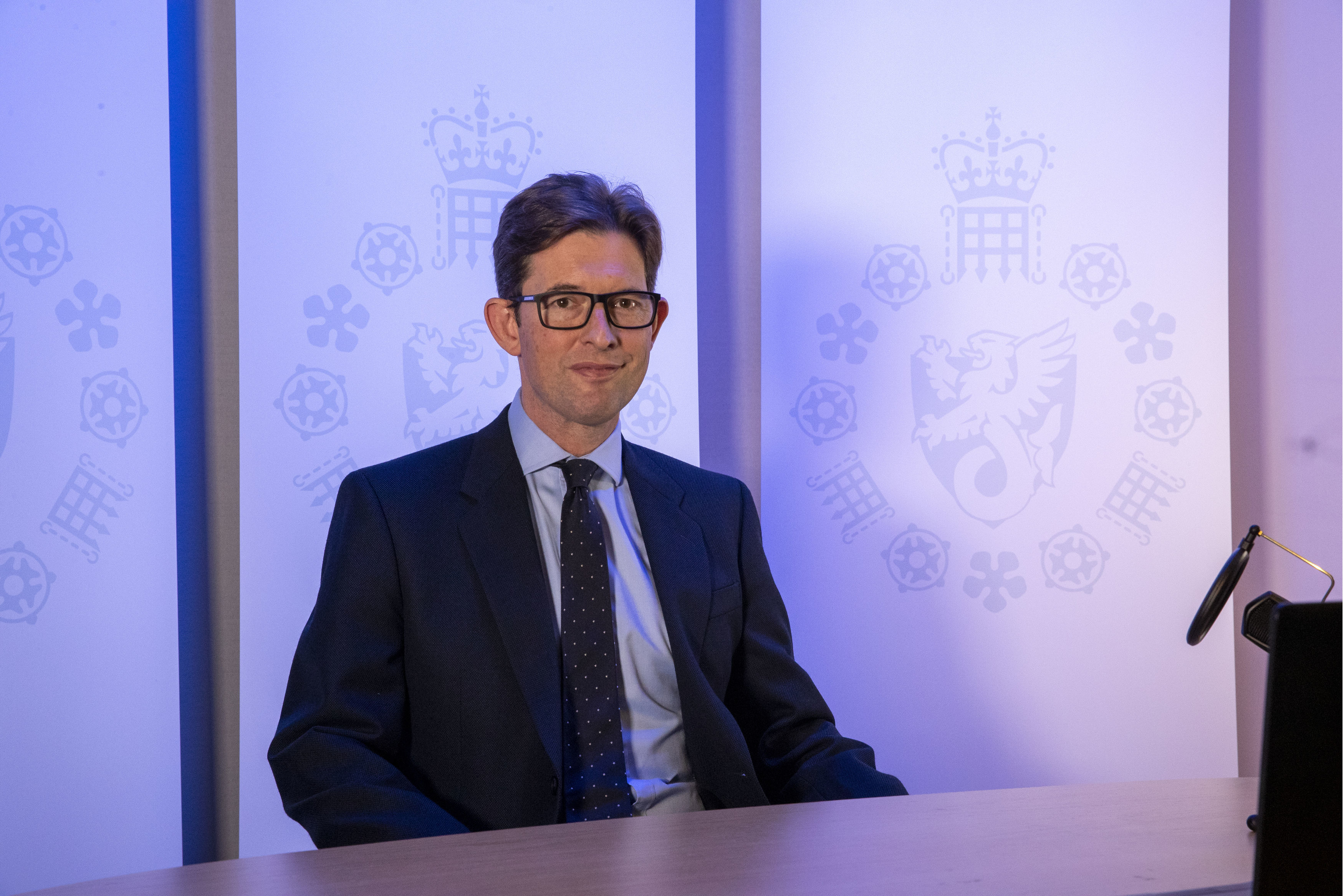 The director general added: “Online living means more opportunities for cyber hackers and so on. We face a bit of a nasty mix.”

Mr McCallum, who succeeds Sir Andrew Parker, revealed eight out of 27 plots since 2016 had come from the far right.

But he also warned that threats from China and Russia were “growing in severity and complexity”.

And the new Director General pledged to “open up” the Security Service by turning to the likes of Facebook, Twitter and Instagram to hire younger and more diverse spies.

Mr McCallum set out his plans for MI5 in a wide-ranging speech yesterday.

He revealed that MI5 had also joined the fight against Covid-19, offering work done by its “Q”-style experts on toxic chemicals to the NHS to help understand how droplets “disperse in certain environments”.

And he said his officers were helping protect the UK’s world-leading vaccine research from falling into hostile hands.

The maths boffin, from Glasgow, said he wanted his “legacy” to be MI5 opening up, using more data and artificial intelligence to keep Brits safe.

The new spy chief promised MI5, which won a Stonewall diversity best employer award in 2016, was on track to become a better reflection of Britain. 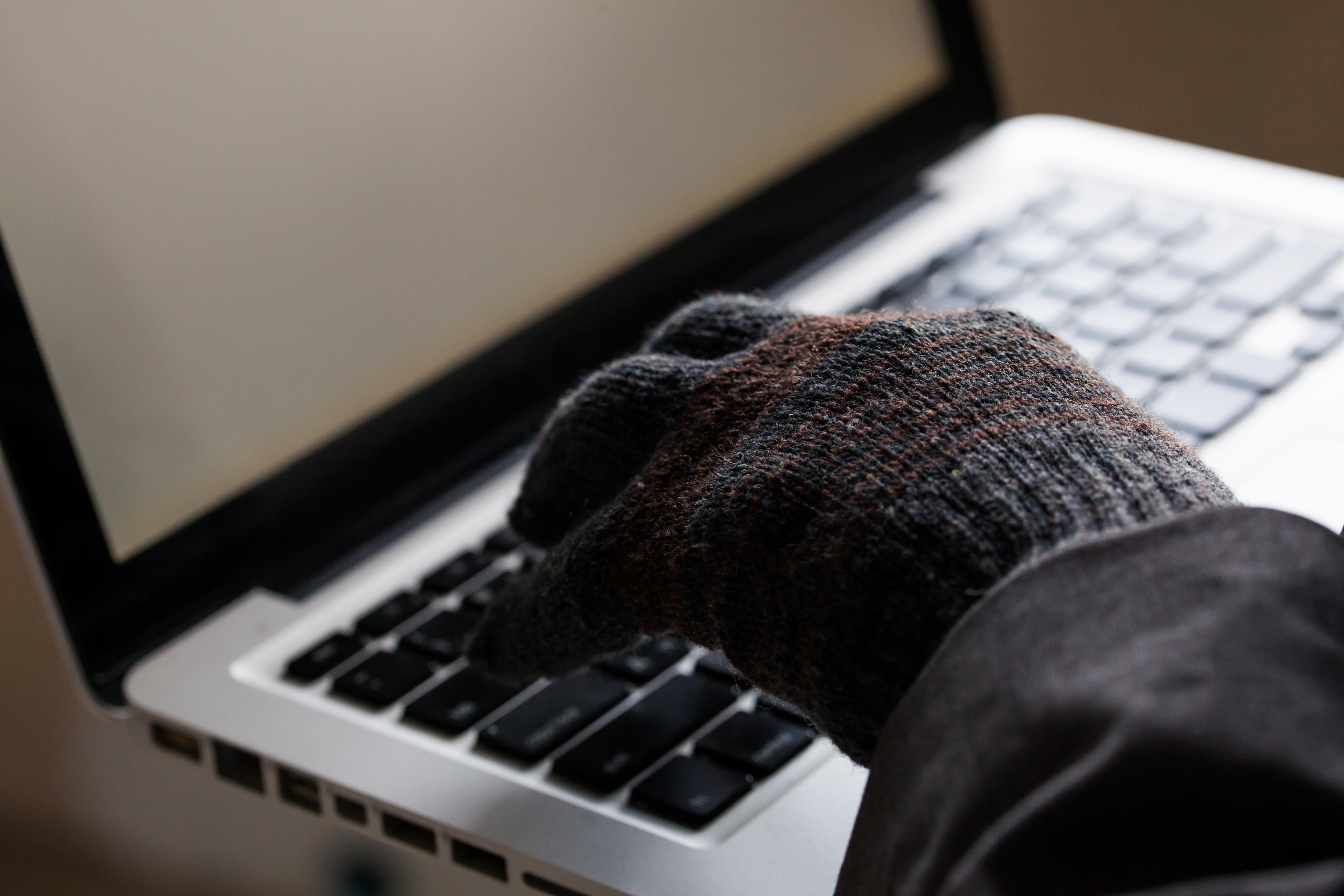 He added:  ”That progress is being made from a baseline that none of us would would have chosen to start from.

“The MI5 that I joined in the 1990s had never had a senior black officer, for example.

“None of us would choose to start from there, but from that base we have been building.”