Military soldiers in western Mexico have shut down a Christmas fiesta reportedly set up by cartel members to honor jailed drug lord Joaquín ‘El Chapo’ Guzmán and his children.

Sinaloa state security chief Cristóbal Castañeda said on his Twitter account Thursday that security officials were dispatched to the event after images of the holiday bash were shared all over social media.

According to local media reports, as many as 800 people attended the outdoor concert that was held in San Diego, a neighborhood in the Culiacán of borough of El Dorado.

The party featured hundreds of piñatas and several live bands on a stage despite measures that prohibit mass gatherings in public due to the COVID-19 pandemic. 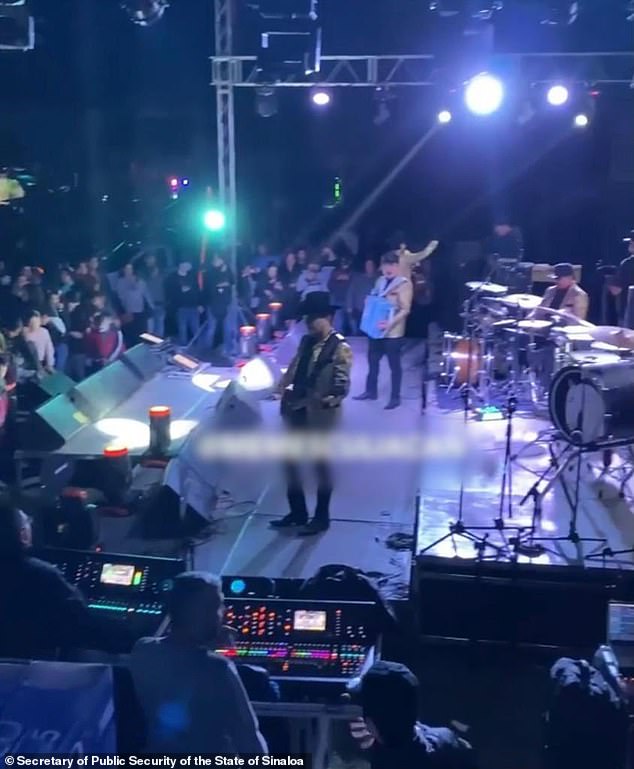 Still image of a Christmas party reportedly organized recently by members of the Sinaloa Cartel in Culiacán, Mexico, to honor Joaquín ‘El Chapo’ Guzmán and his children. Local media reported that security forces confiscated at least seven vehicles that were being raffled to attendees as a show of gratitude by the criminal organization 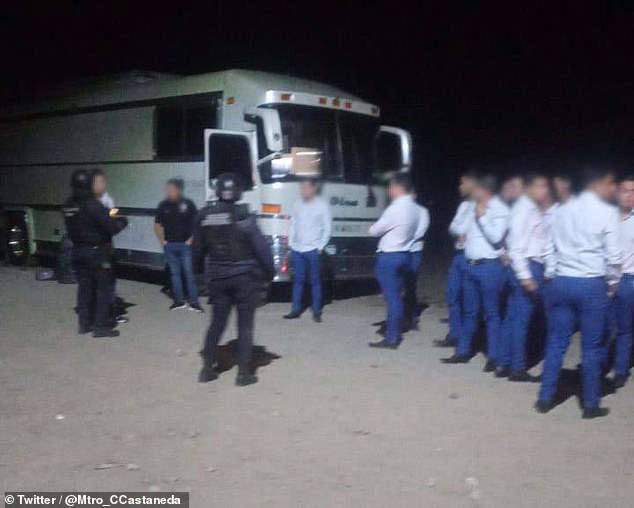 Security forces in the western Mexican city of Culiacán interview members of a band that was hired to play at a holiday party allegedly organized by members of the Sinaloa Cartel, the criminal organization co-founded by El Chapo 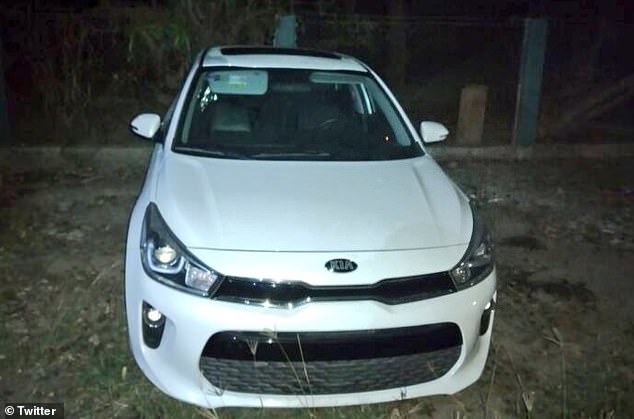 All of the vehicles were confiscated by the military and local law enforcement, who did not make any arrests.

The gesture was a follow up to last December’s Christmas event put together by El Chapo’s  son, Ivan Archivaldo Guzmán.

Video of that party showed showed a row of at least 10 vehicles lined up at a property in unidentified town in Mexico where residents were celebrating Las Posadas, a centuries-old nine-day celebration that honors the coming of Christ.

Some Mexican drug cartels are known to host similar giveaways  in order to gain favor of residents in the areas they control.

El Chapo’s former associate Pablo Escobar often gave away lavish gifts as a show of gratitude to those who displayed loyalty to him, especially during Christmas.

Colombian drug lord Escobar once ordered the construction of more than 200 homes for poor families living in the Medellin slum of Moravia, and also built more than 50 soccer pitches. He also made his henchmen delivers loads of gifts ahead of Christmas.

El Chapo was captured in 2016 in Mexico and extradited to America in 2017 on drug charges.

He was handed a life-sentence in the U.S. in 2019, when he was found guilty of a number of criminal charges relating to his leadership of the Sinaloa Cartel. He is now serving a life sentence in the ADX Florence supermax prison.

His sons Ovidio, Jesús Alfredo and Ivan Archivaldo Guzmán, known as ‘Los Chapitos’ or ‘the little Chapos’, have reportedly taken over leadership of the cartel since his incarceration.