THE MET Police today officially closed their Partygate probe after dishing out 126 fines including to Boris Johnson. 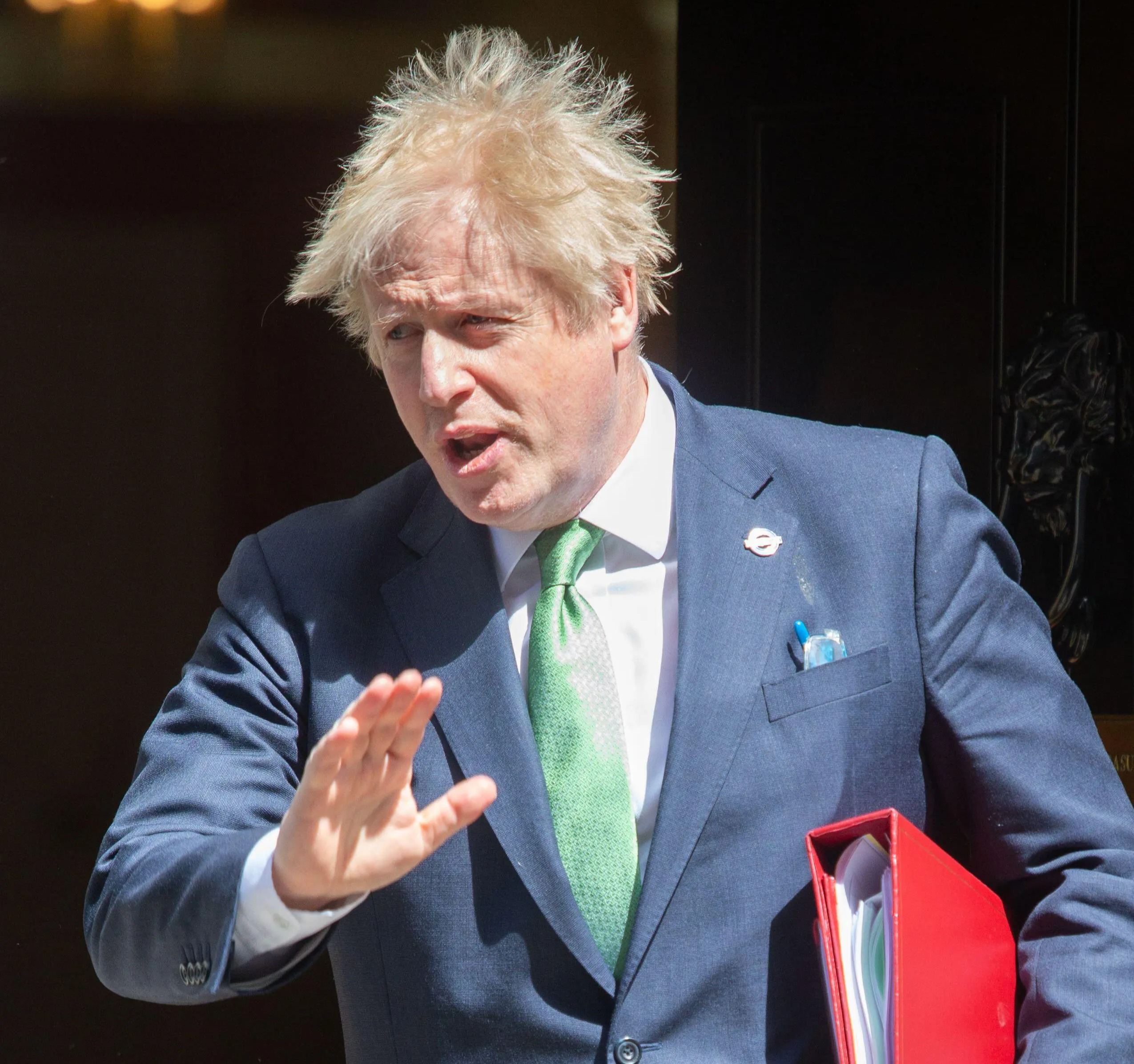 It is unclear if the PM has received a second fine for in the latest flurry of fines announced today.

He could be fined for the gathering in the No10 flat on November 13, where Carrie and mates reportedly partied to Abba music.

Fines were handed down to 53 men and 73 women for eight gatherings in Downing Street during lockdown.

More than 500 pics have also been scoured at a total cost of almost half a million pounds to the taxpayer.

Mr Johnson will now be waiting nervously for the second half of the Gray report, which was kept under lock and key while cops investigated.