When Black executive Mellody Hobson arrived on campus at Princeton University from her hometown of Chicago more than 30 years ago, she had no idea that she was already setting history in motion.

Driven and enthusiastic, she graduated in 1991 and went on to lead several major businesses as an executive, philanthropist and mentor. And now, with a donation to her alma mater, she has changed the course of the university’s history, replacing the problematic, racist legacy of former president Woodrow Wilson with one of hope and possibility.

On Thursday, Princeton announced that Wilson College would be renamed Hobson College following a gift from Hobson and the Hobson/Lucas Family Foundation. The move makes her the first Black woman to have one of the Ivy League school’s residential colleges named for her.

Hobson, who is also co-CEO of Ariel Investments, tells ESSENCE that the decision was one of profound importance to her.

Stressing the importance of BIPOC students feeling at home when they arrive on campus, she noted that someone like Wilson, who would have opposed her admission as a Black woman to the school, should not be who the university idolizes.

“My hope is that my name will remind future generations of students — especially those who are Black and Brown and the ‘firsts’ in their families — that they too belong” she said. “Renaming Wilson College is my very personal way of letting them know that our past does not have to be our future.”

In a June letter to students, President Christopher L. Eisgruber noted “the trustees concluded that Woodrow Wilson’s racist thinking and policies make him an inappropriate namesake for a school or college whose scholars, students, and alumni must stand firmly against racism in all its forms.”

But beyond Wilson’s removal due to his own embattled history, Hobson’s accomplishments stand alone as reason enough for her to be uplifted by the historic institution.

“Mellody Hobson is a wonderful role model for our students,” Eisgruber said. “We are thrilled that her name will now grace our newest residential college. I am grateful to Mellody and the Hobson/Lucas Family Foundation for their generosity and their forward-thinking commitment to Princeton.”

Hobson, who was the first in her family to graduate college before going on to achieve massive professional success, has also remained committed to uplifting her people and those who are underrepresented. Together with her husband George Lucas, she has built a long and storied legacy of philanthropy and generosity. 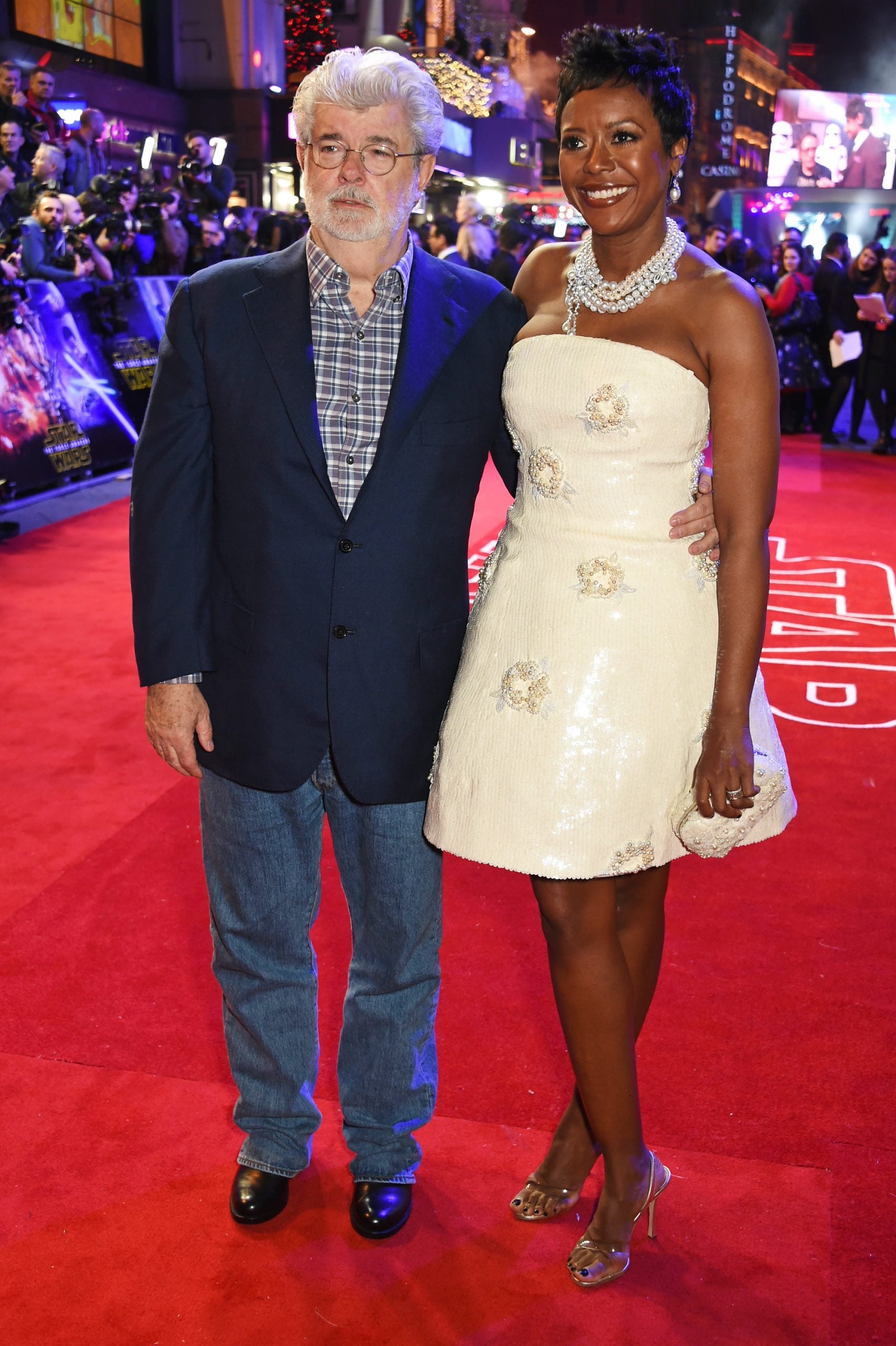 “I anchor myself to history so that I have perspective,” she tells ESSENCE of her motivation. “I think about all the struggles and how they evidence themselves every single day in some of the blatant injustices that we see. I also remind myself of what we’ve overcome and what is possible. Everyone can make a difference.”

The University will begin work on Hobson College in 2023 to be ready in the fall of 2026.