The Home Secretary said Britain is a “great country full of opportunity” for people whatever their race or background. 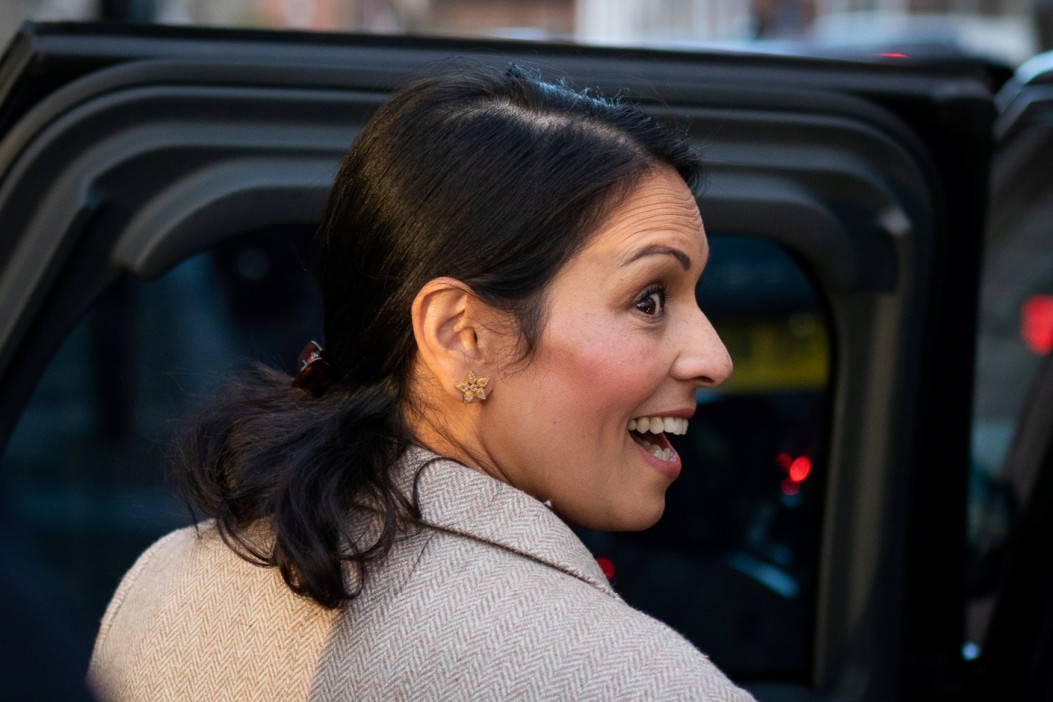 Ms Patel – Britain’s first female ethnic minority Home Secretary –said she does not think there has been any “racism”.

She told BBC Radio 5 Live: “I am not in that category at all where I believe there has been racism.

“I think we live in a great country, a great society, full of opportunity where people of every background can get on in life.”

Asked if the media had been racist, she replied: “I don’t think so, no.

“I certainly haven’t seen that through any debates or commentary or things of that nature.”

Ms Patel, who was born in London to a Ugandan-Indian family, added: “As someone brought up in Britain, as someone from an immigrant background I think Britain is a country of tremendous opportunity.

“Everyone has a perception of what they read in the press, but I certainly don’t see that.”

Prince Harry accused the press of subjecting Meghan to a “wave of abuse and harassment” back in November 2016.

And some commentators have claimed the pair are fleeing their roles to escape racism.

Ms Patel refused to say if she will strip the runaway couple of their £600,000 a year security team, saying it would be “inappropriate”.

And she praised the institution of the Royal Family, saying their “contribution to our country and standing in the world is absolutely immense”.