MEGHAN Markle and Prince Harry's newborn daughter Lilibet has solidified their roots in the United States, a close friend has claimed.

The family of four are settling into their new life after a hectic year that saw them set up a new life in California. 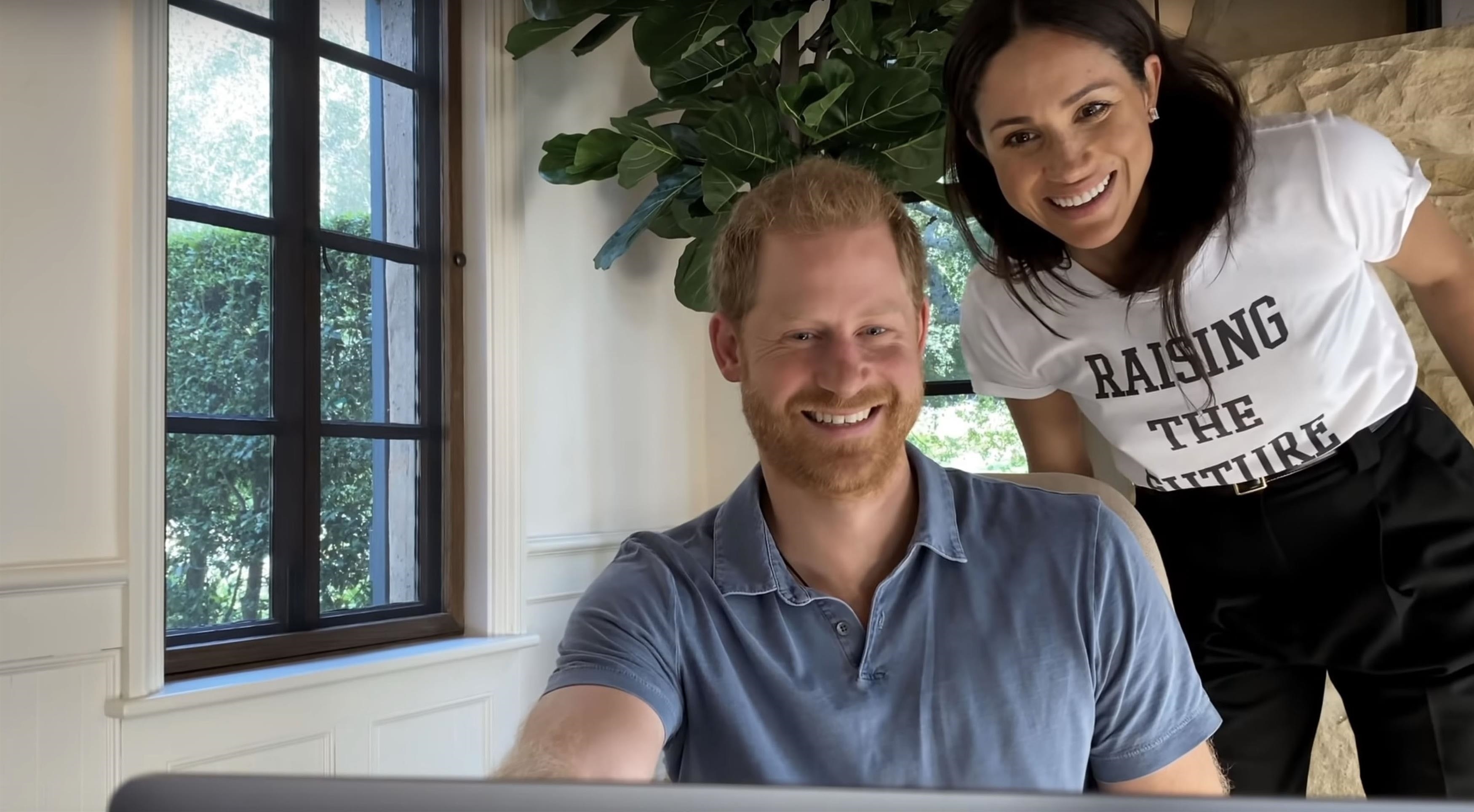 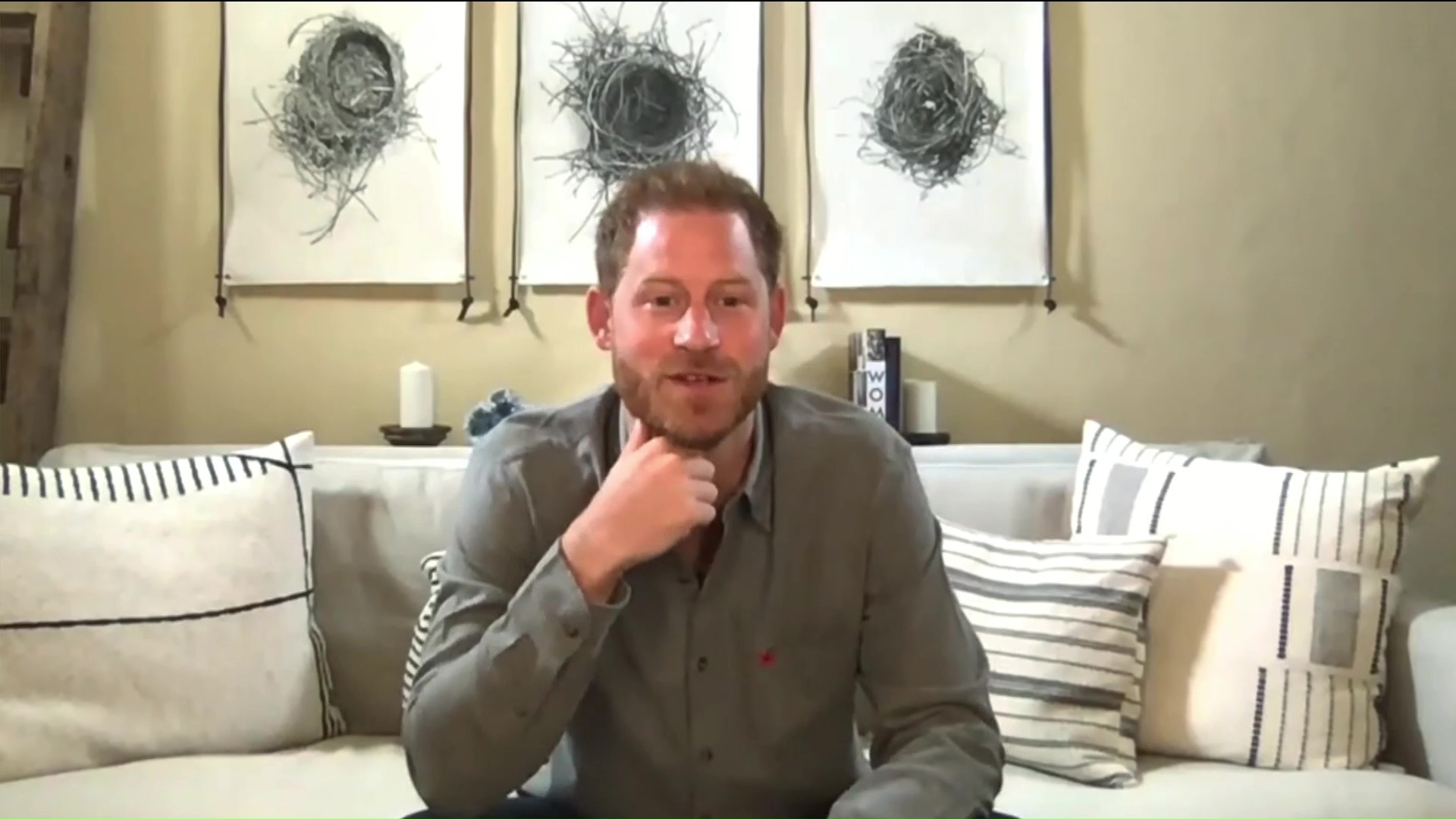 Speaking to People, a close friend of the Royal couple said that their new addition "completes" their family and that they are are "so happy".

"This baby solidifies that they are creating roots here in the States," the friend added.

And it seems the Duke of Sussex has taken to his new life in the U.S.

Last month, during a podcast with actor Dax Shepherd, Prince Harry referred to a motorway as a "highway".

He told the podcast: "You notice I didn't say motorway, I really am becoming American."

At the Vax Live concert, Prince Harry was given a standing ovation as American fans claimed: "He belongs to us now."

Harry was among a bevy of big names taking part in the taping of the show at SoFi Stadium in Inglewood, California, that aired on May 8.

Thrilled viewers went online to express their joy at his segment, one wrote: "This is how America treats human beings unlike England treats Meghan. Harry belongs to us now."

And another said: "This reaction for Prince Harry in California at #VaxLive is really something. Somehow doubt that anyone other than the Queen or his late mother would get similar." 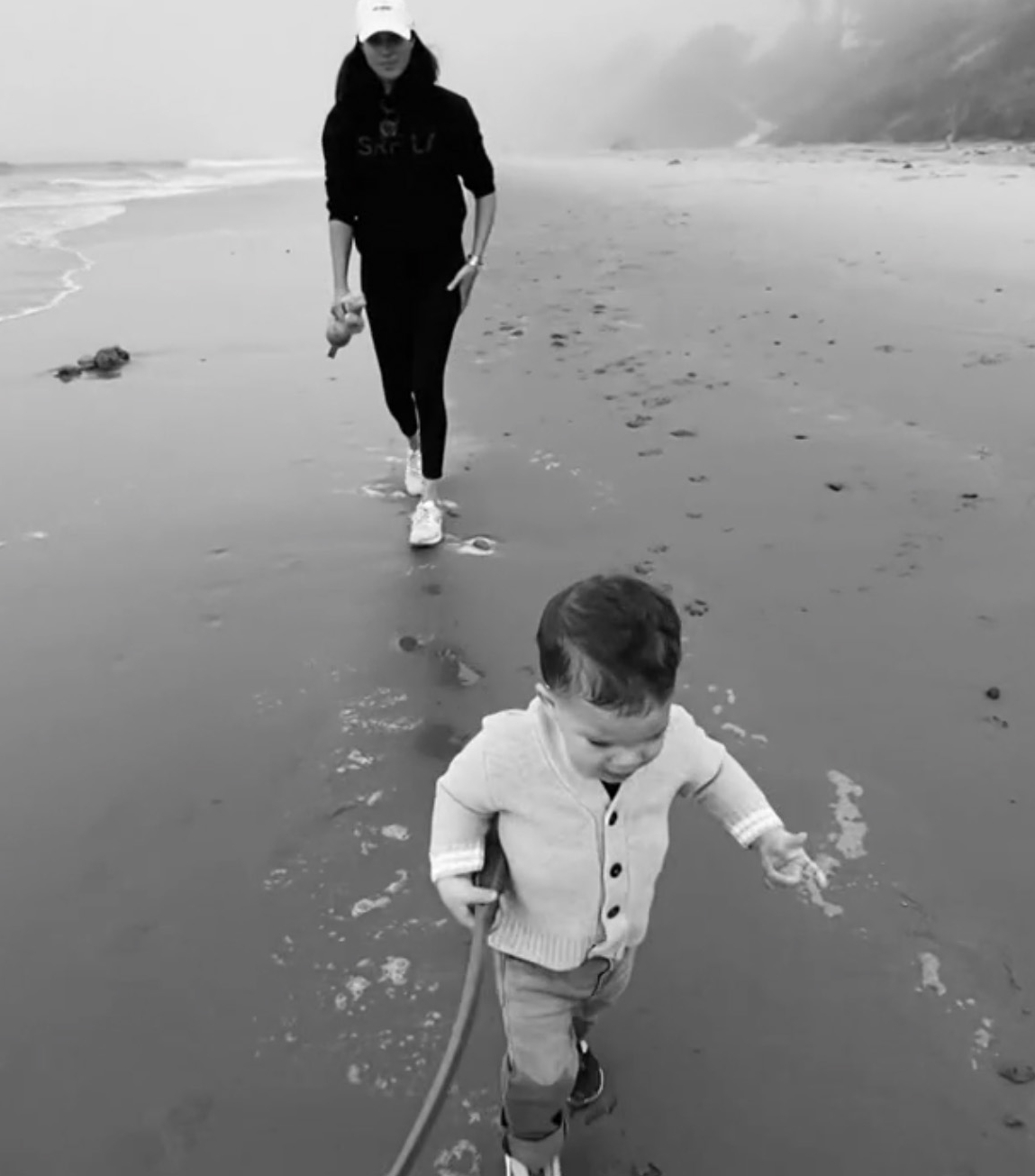 The couple kept their daughter's birth a secret for two days before announcing the news.

The Duke and Duchess of Sussex have paid tribute to the Queen and Princess Diana with her name.

Lilibet was family nickname for the Queen, the baby’s great-grandmother.

A friend of Harry, Dean Stott, told People, how the couple now has their "complete family".

"Lili becomes the fourth generation of amazing, strong women in the family-behind Meghan, Diana and her Majesty the Queen," Stott said.

"Harry and Meghan now have their complete family. It's their time to be in the moment."

Last year it was revealed that Meghan's friends gave an explosive interview to People.

In July 2020, court documents said how Meghan did "not complain" when her pals gave a magazine interview defending her.

In the article, published in February 2019, the anonymous friends – known only as A to E – said they wanted to "stand up against the global bullying we are seeing and speak the truth about our friend."

Lawyers for Associated Newspapers, who the Duchess was suing over breach of privacy, said: "They gave flattering material to People about [Meghan].

"[She] does not complain about what they did – in fact, she appears to commend it.