MEGHAN Markle and Prince Harry "make everything a publicity stunt" in order to make them "look good on social media," a royal expert claims.

This comes after a spokesperson for the Sussexes yesterday confirmed the couple had “privately congratulated” the Cambridges on their 10 year marriage milestone. 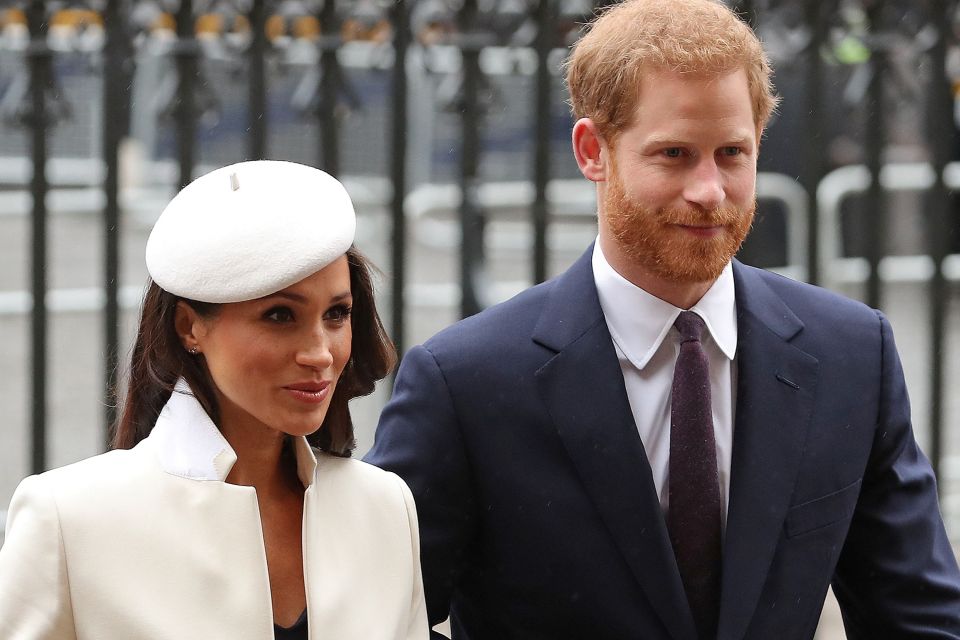 But experts have branded the pair "hypocritical" for continuing to leak their private correspondence in a bid to make everything a "publicity stunt."

The cunning "stunt" was also to make the Sussexes look good in front of their American followers on social media, it's been claimed.

Angela Levin, who has been critical of Meghan and Harry previously, told the Sun Online: "Harry and Meghan are of course being hypocritical, still briefing the media.

"Everything they do they feel they need to make a publicity stunt out of it.

"Their choice was to send it privately but everyone has to know how good they are by publicising it through their huge PR group of people.

"I think the reason it’s very hard for William and Kate to trust them is that Harry and Meghan comment on important statements about building bridges between the two couples to make them look well on social media in America.

"I think William and Kate don’t give a hoot about whether they wish them a happy anniversary or not – but they need to talk about the things that really matter.

"They need to be talking to each other confidently and privately so they can trust each other and try and make amends over this huge chasm there between them."

And other experts today questioned why the Sussexes didn't make a public message – just like all the other royals.

Phil Dampier, author of Royally Suited: Harry and Meghan In Their Own Words, said: "The Queen and Prince Charles made their messages of congratulations to William and Kate on their tenth anniversary in public so why didn’t Harry and Meghan?

"Instead they relied on their spokespeople leaking out the fact they sent a message, making it look manipulated and contrived."

Meanwhile, it's been said that Meghan and Harry “feel in fierce competition” with Kate and William who “just want to get on with their lives."

Ms Levin said: “I think Meghan and Harry feel they are always in control of the narrative and they feel they are in fierce competition – like a battle – with the Cambridges.

“But wise Kate and William are just trying to get on with their lives."

It comes as Harry’s discussions with William and Charles were “very strained” and were only an “opening move” to heal the royal rift, according to experts.

Earlier this month Prince Harry and William shared a private chat while walking away from Prince Philip's emotional funeral.

The tender reunion between the brothers was the first time they have seen each other face-to-face in more than a year after Harry quit the UK.

And the Duke of Sussex is said to have written Prince Charles a “deeply personal” note before arriving back in the UK.

But royal author Phil Dampier believes these actions were only an “opening move” and there is much work to be done.