HOUSE Republican Leader Kevin McCarthy declared Mike Pence is "not a traitor" after he was booed and heckled for not overturning Joe Biden's election win.

The former vice president was appearing at the Faith & Freedom Coalition Summit in Orlando, Florida, on Friday when some in the crowd suddenly turned against him. 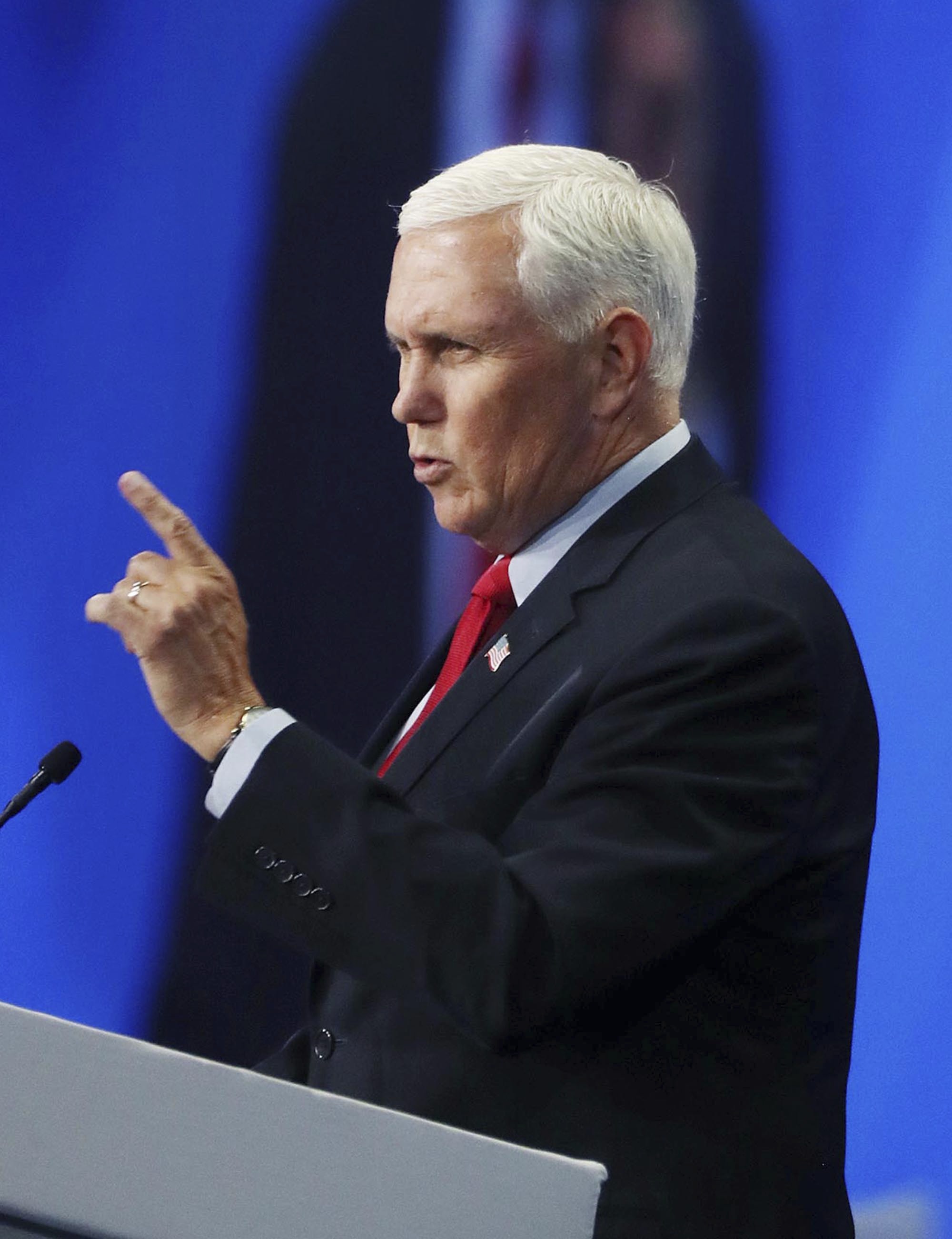 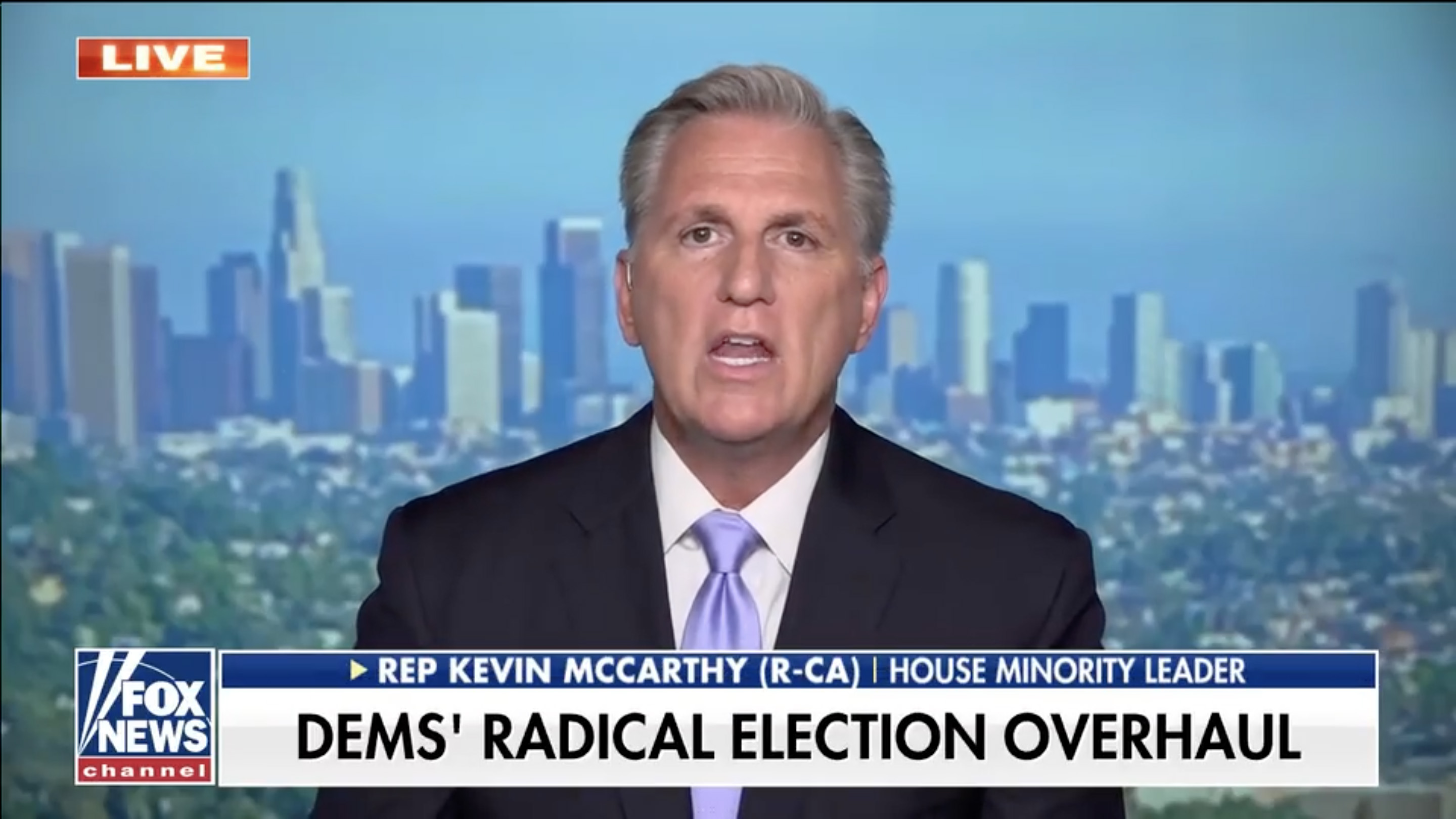 Yells of "traitor" drowned out Pence's words as he was trying to thank Ralph Reed for his warm introduction at the 'Road to Majority'-themed event.

Many former Donald Trump supporters have singled out Pence for abuse after he refused to overturn Biden's election victory.

However, McCarthy- a key ally of Trump – was quick to leap to Pence's defense during an interview with Fox News' Brian Kilmeade.

"Mike Pence served as not only as a member of Congress [during] which I served with him, one of the most conservative members," he said.

"He was the governor of Indiana. And he was the vice president, stood right by President Trump, helped him get through the tax reform, get those judges in. Mike Pence deserves a lot of credit."

Despite the heckles, Pence appeared to remain composed and carried on with his speech, telling the audience he's a "Christian, a conservative and a Republican, in that order." 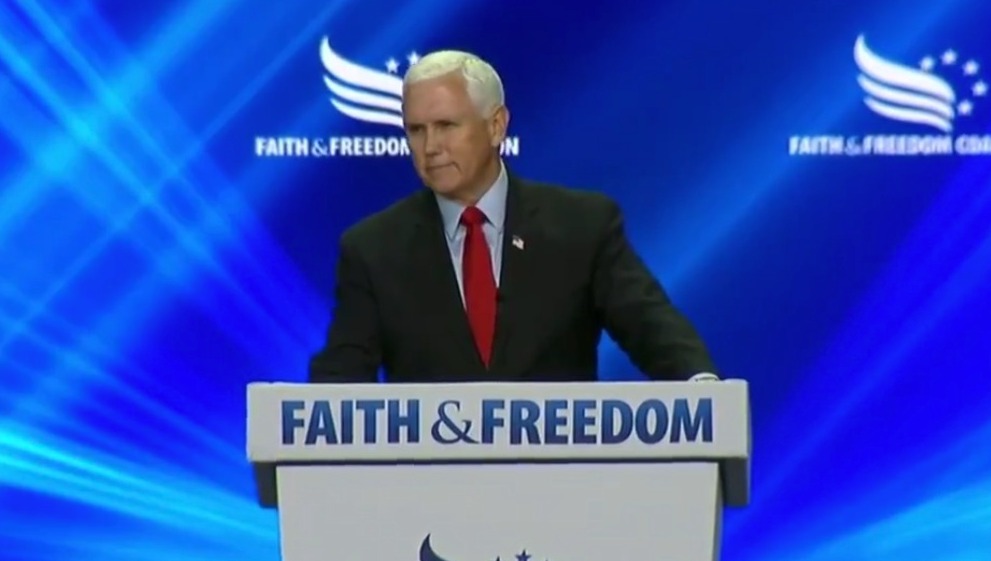 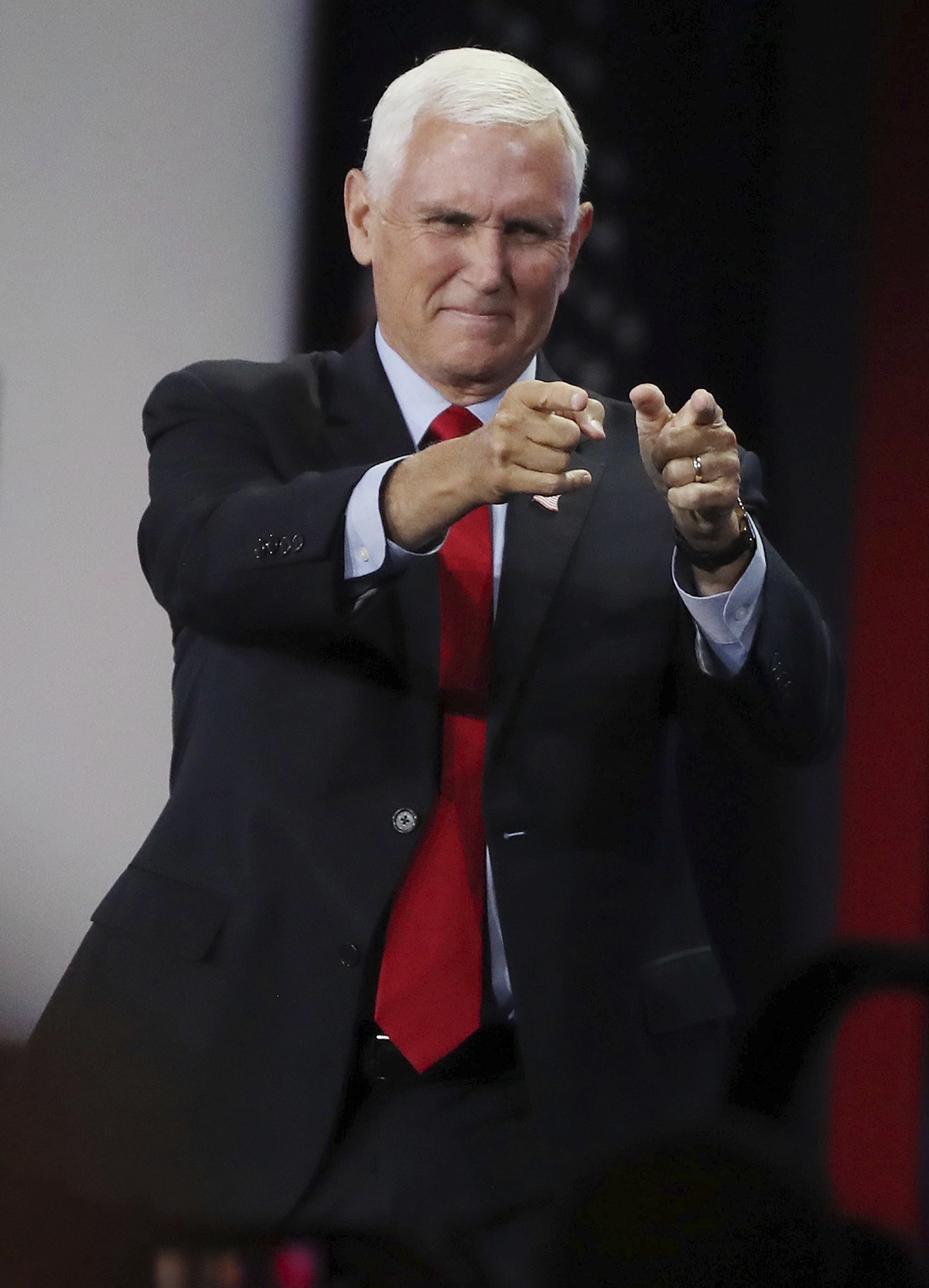 Several hecklers were removed from the convention after the interruptions, according to reporters who were at the event.

The moment was reminiscent of the bashing that Pence received on January 6, when Donald Trump supporters stormed the US Capitol.

The vice president was certifying PresidentBiden's electoral win when the MAGA fans stormed the building.

Video shared on social media from a livestream during the Capitol riot appeared to show demonstrators calling for the vice president to be "hanged."

The apparent chants came after Trump repeatedly called for Pence to block Congress from certifying Biden as the winner – but the VP said he would not do so.

As Trump spoke, Pence released a statement, stating he would not block Congress from Certifying Biden as the president-elect and did not have the authority to do so.

"It is my considered judgment that my oath to support and defend the Constitution constrains me from claiming unilateral authority to determine which electoral votes should be counted and which should not," Pence said.

He added: "When the Join Session of Congress convenes today, I will do my duty to see to it that we open the certificates of the Electors of the several states, we hear objections raised by Senators and Representatives and, and we count the votes of the Electoral College for President and Vice President in a manner consistent with our Constitution, laws, and history."