MATT Hancock looked like a giddy kid as he crashed about on dodgems during a day out at a funfair yesterday.

The former Health Secretary, 43, was spotted getting competitive with a group of children on the ride at the Pat Collins event in Chester. 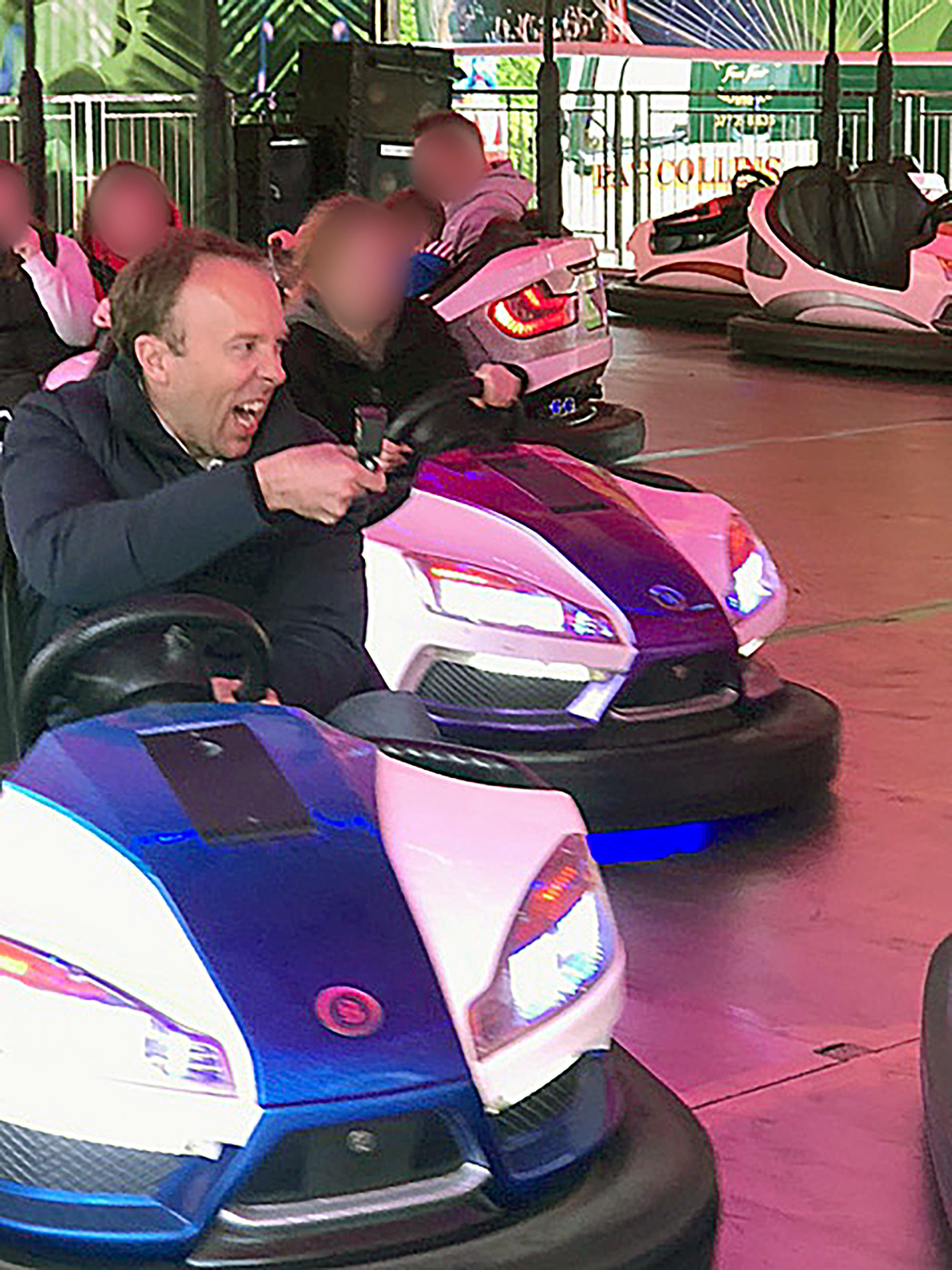 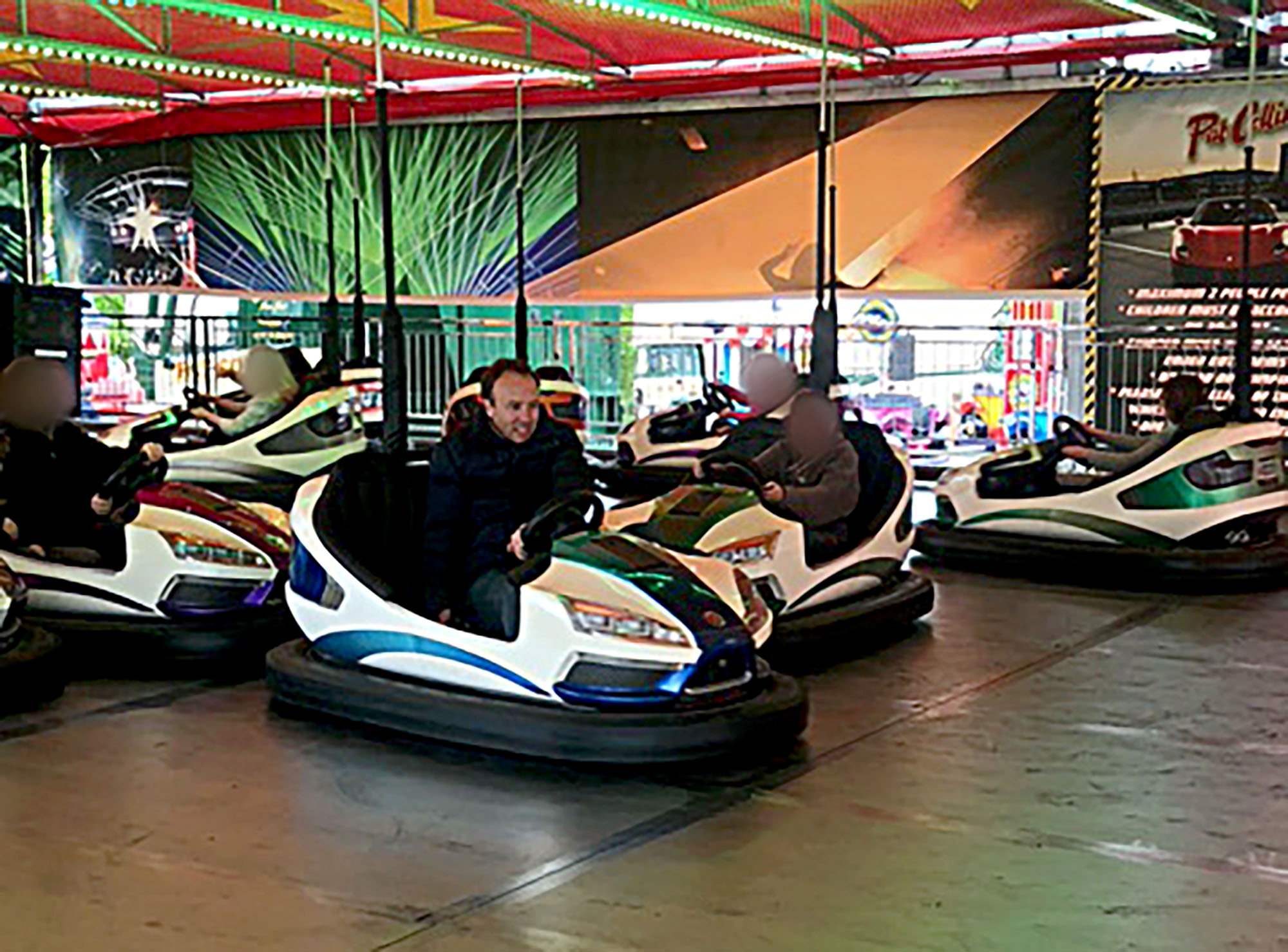 Fellow fairgoer Carlene Spicer said he appeared to be in high spirits as he whizzed around in the mini bumper car – but he made off quickly when too many people recognised him.

The 33-year-old, who was out with her daughter Imogen, nine, at the time, said: "I saw him and I thought it could be him but when you see someone like that you question yourself.

"At one point my daughter – who had no idea who he was – even bumped him with her dodgem car." 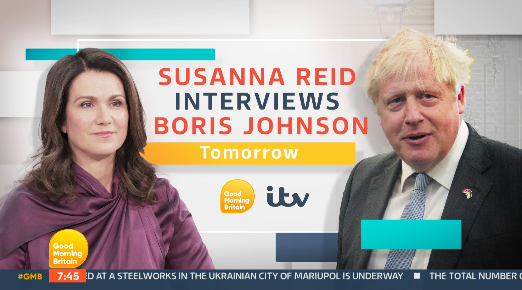 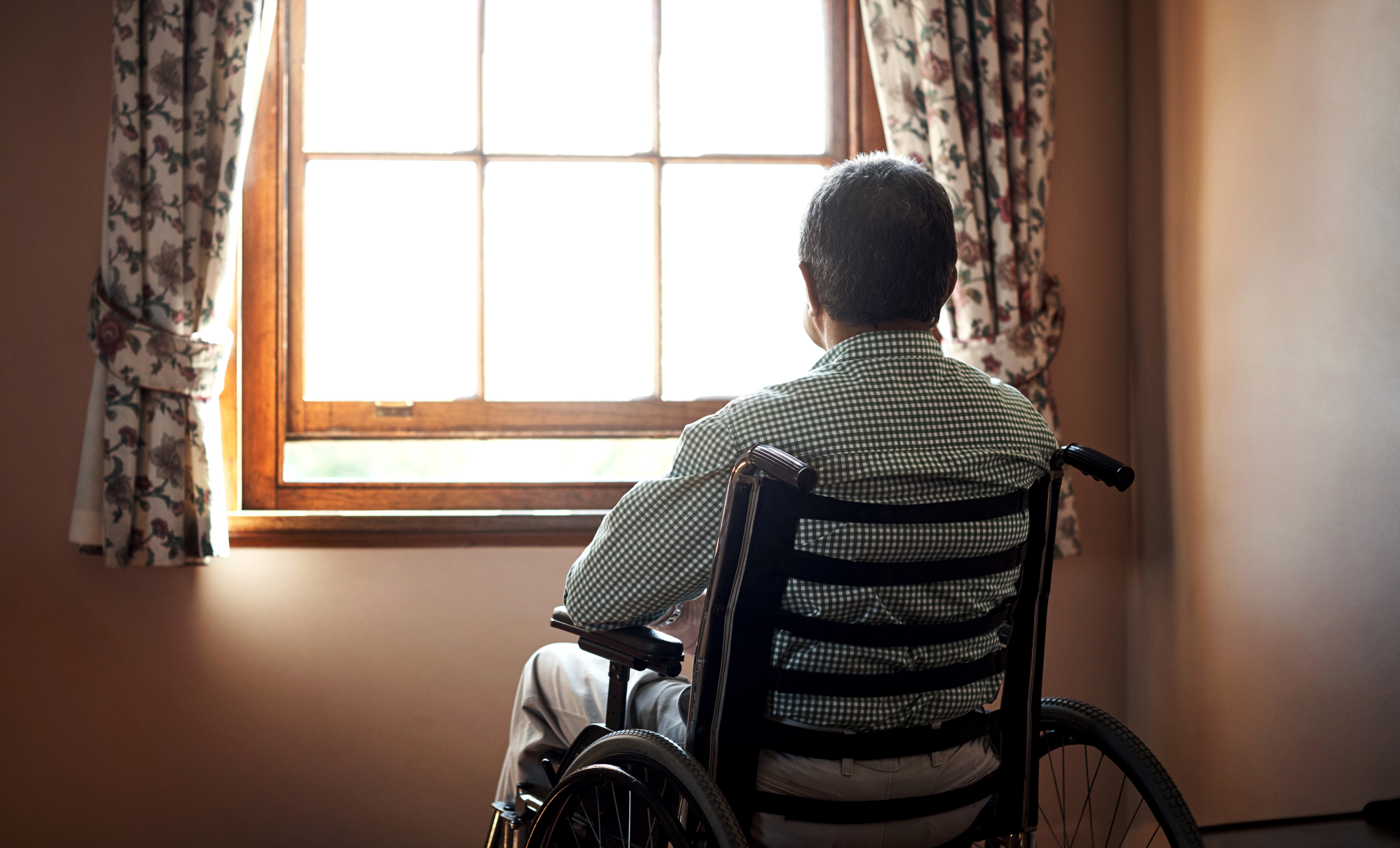 Mum-of-three Carlene said when he got off the ride people rushed to greet him so she knew it must be him.

But after the crowd around him gathered, he made a swift exit.

"He was dressed casually but he wasn't really trying to hide who he was – he hadn't brought sunglasses or a hat," she added.

Family who appeared on This Morning faked illness to scam council of £734,000

"He seemed very happy, at one point he asked a security guard to take a photo of him and his family.

"I think when too many people started to recognise him, he left."

Chester-born Hancock, who has three children, revealed last month he would soon be living with seven Ukrainian refugees who have fled the warzone.

The Tory MP, who last year had a secret affair with his closest aide Gina Coladangelo, said he was bringing the family and their four dogs to his Suffolk property under the Homes for Ukraine scheme.

And he was seen channelling his inner Daniel Craig earlier this year during an early morning swim.

Hancock gave stunned onlookers a licence to thrill as he emerged from the icy waters of the Hyde Park's Serpentine in snug shorts. 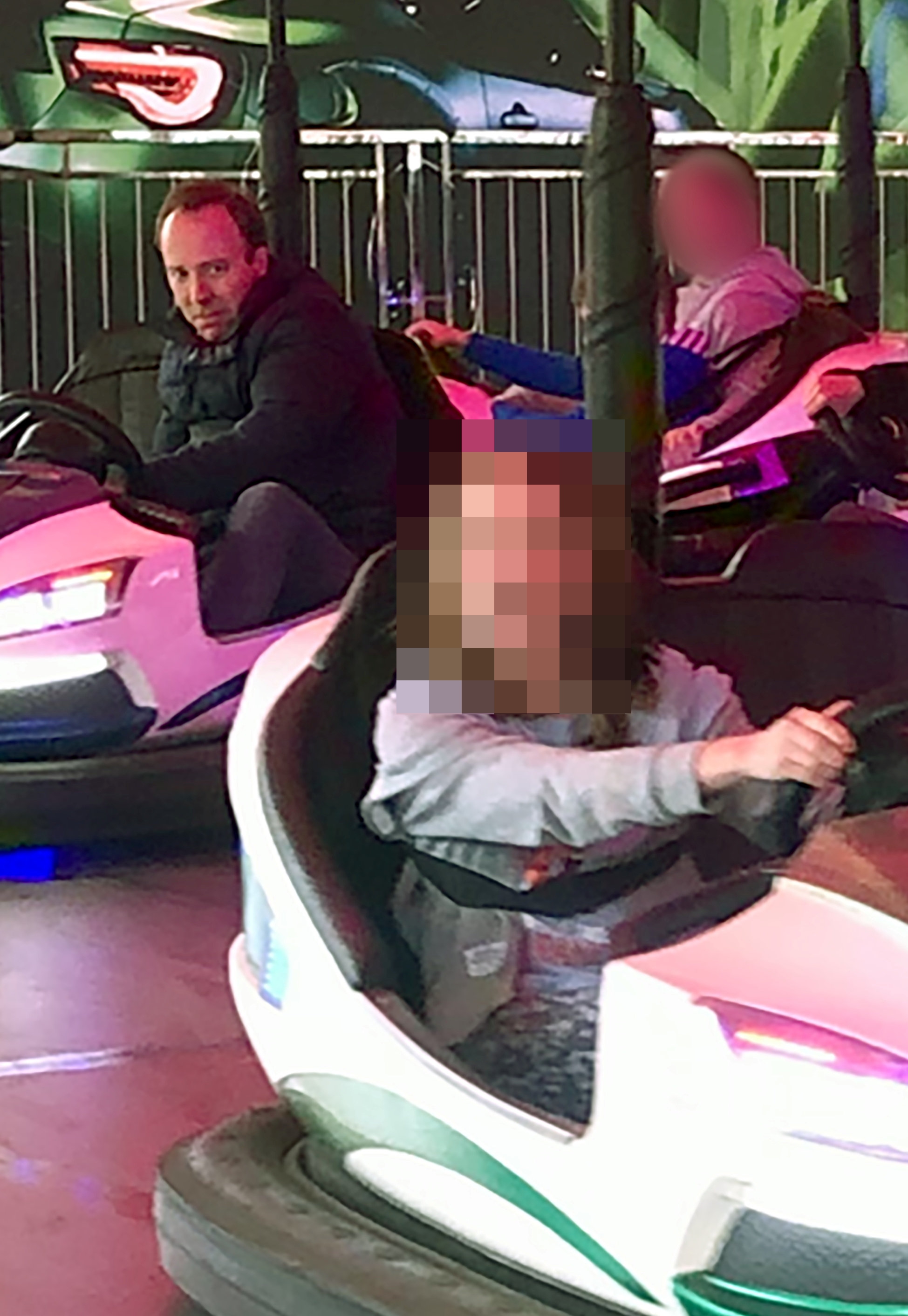 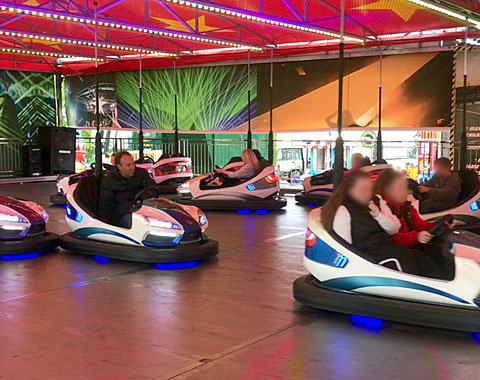