FIVE surfers died after being engulfed by a freak “avalanche” of foam while in the waters off the coast of the Netherlands.

Photos from the scene show rescue teams scouring blankets of grey sea foam –  which forms when seawater containing high levels of algae gets churned up by strong winds. 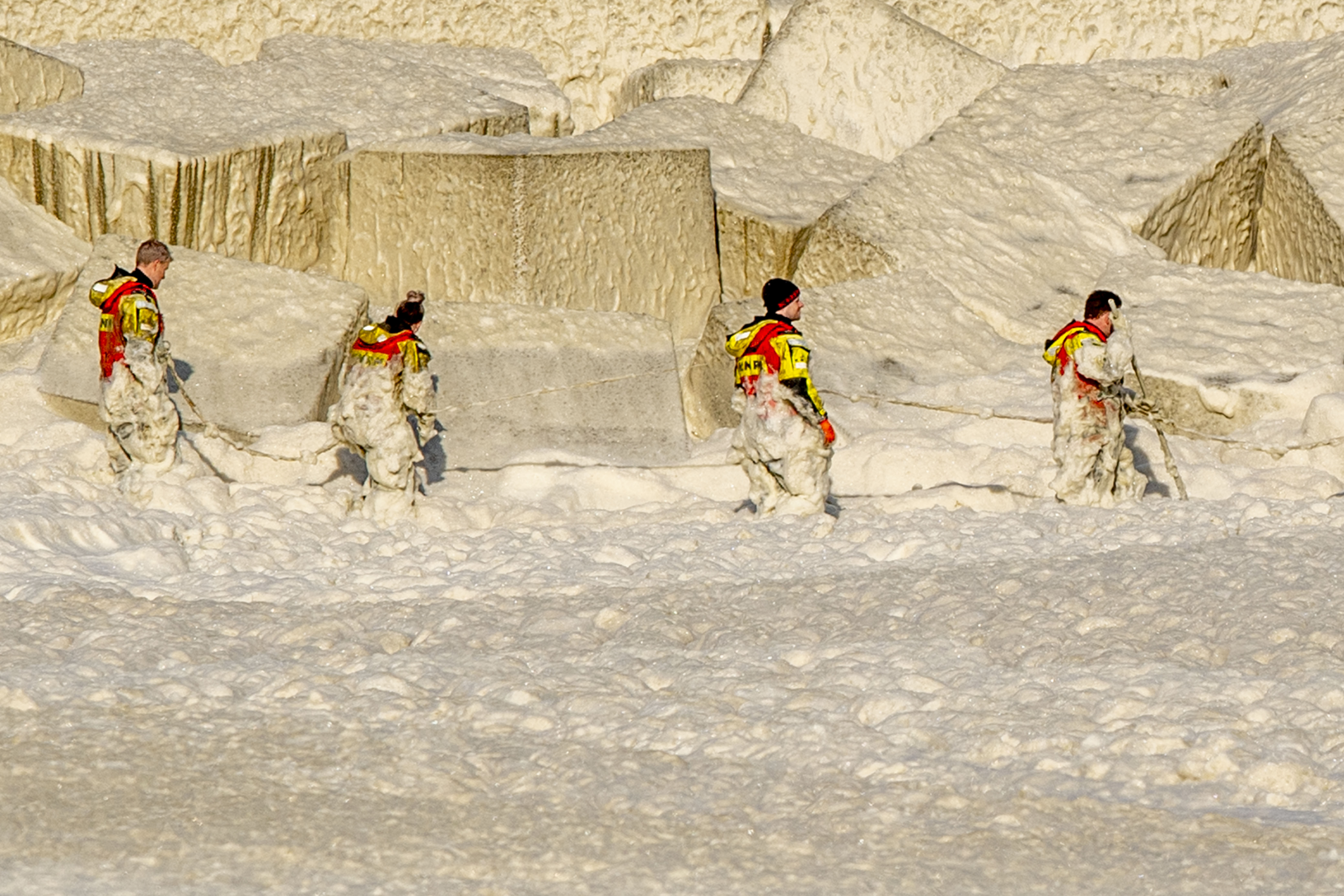 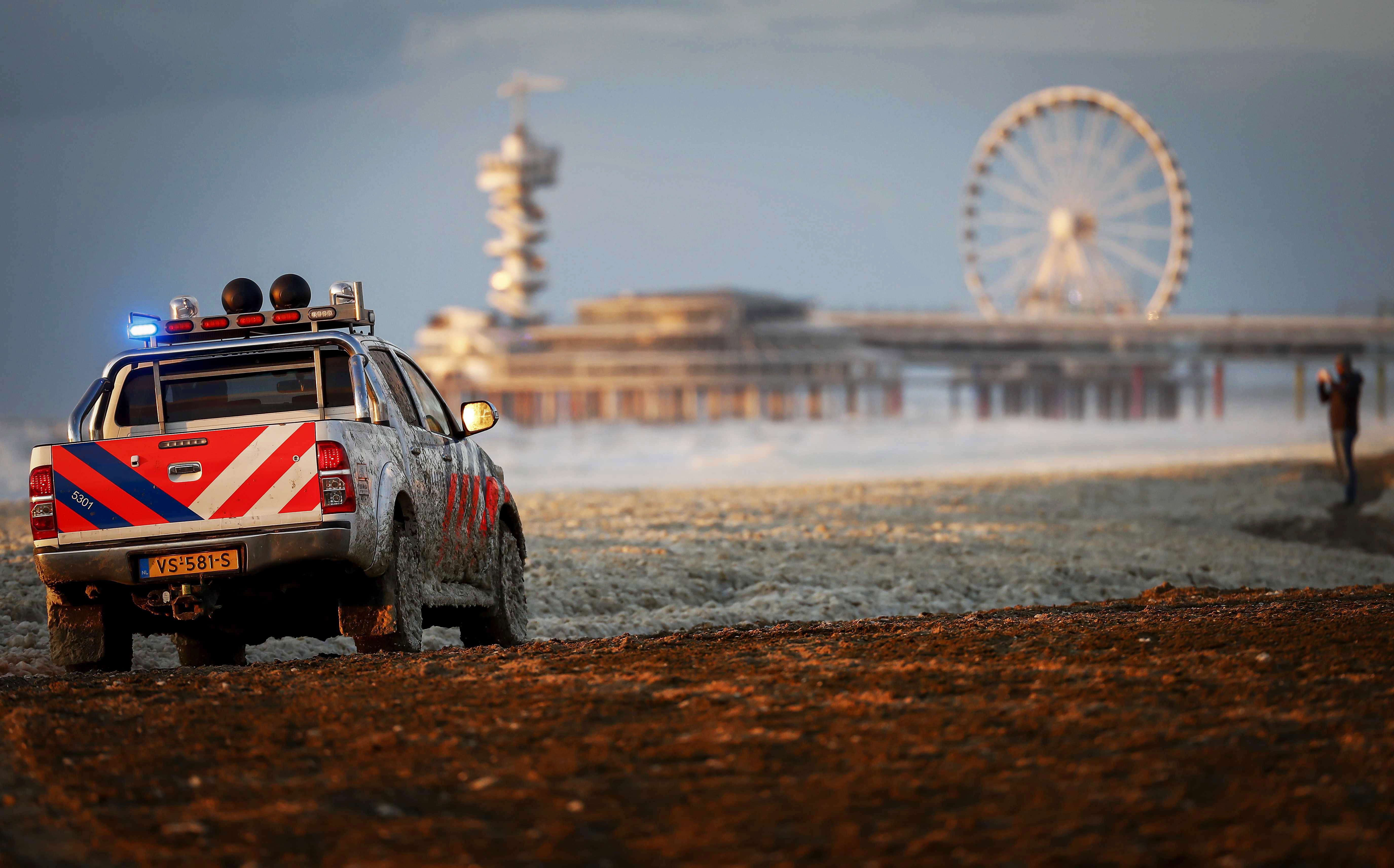 The Dutch Coast Guard said three people were rescued from the sea on Tuesday, two of whom were later pronounced dead.

Later two more bodies were discovered while a fifth body was seen floating in the waters but out of reach of rescuers.

The experienced group got into trouble after strong northerly winds and currents whipped up the sea five hours after they took to the water off The Hague.

Local official Pat Smith said the adventure sports enthusiasts lost their bearings off Scheveningen Harbour after being swamped by the gloopy deluge.

Witnesses told how they vanished under a “man-sized” “ layer of feet-thick seafoam on the surface of the freezing water. 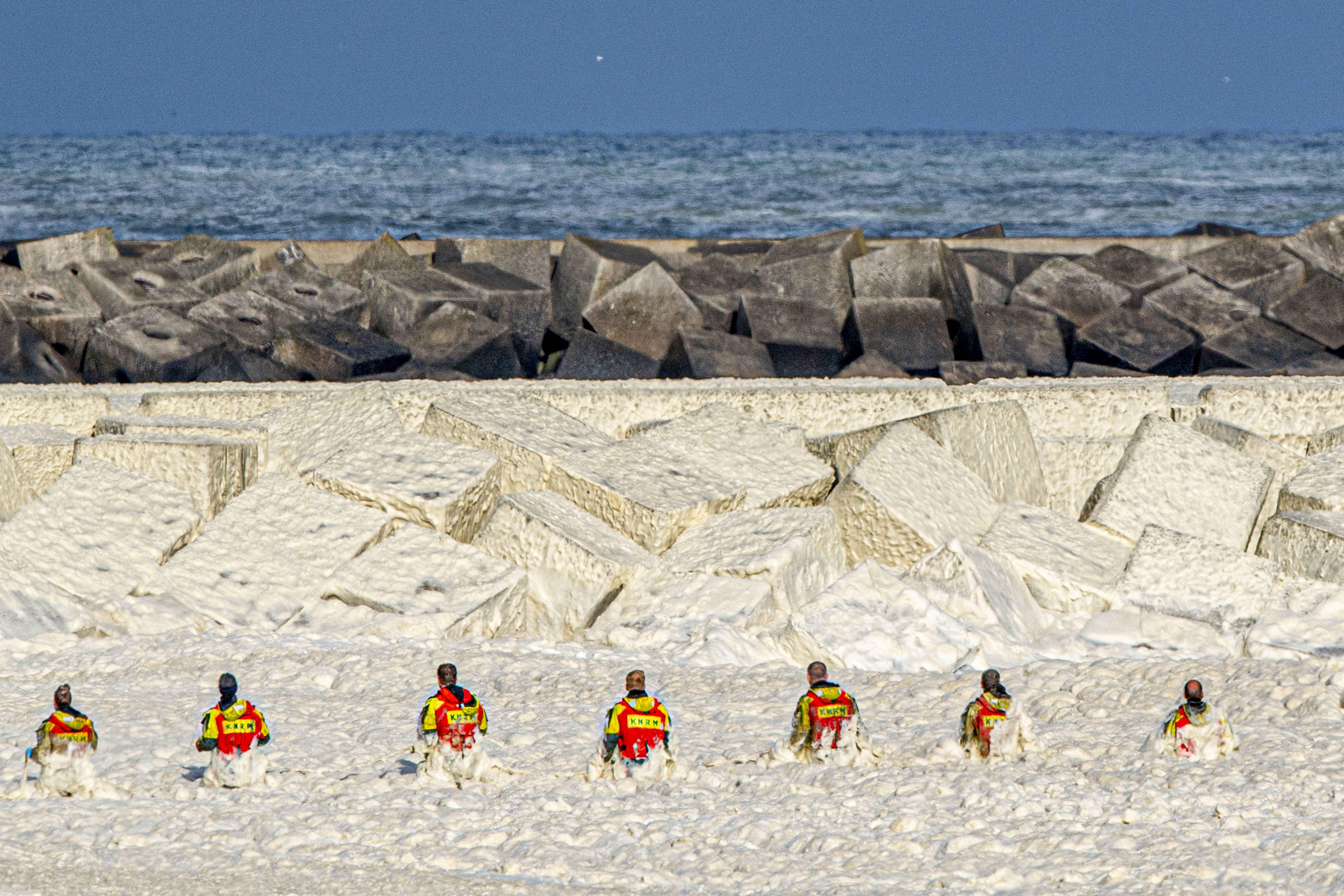 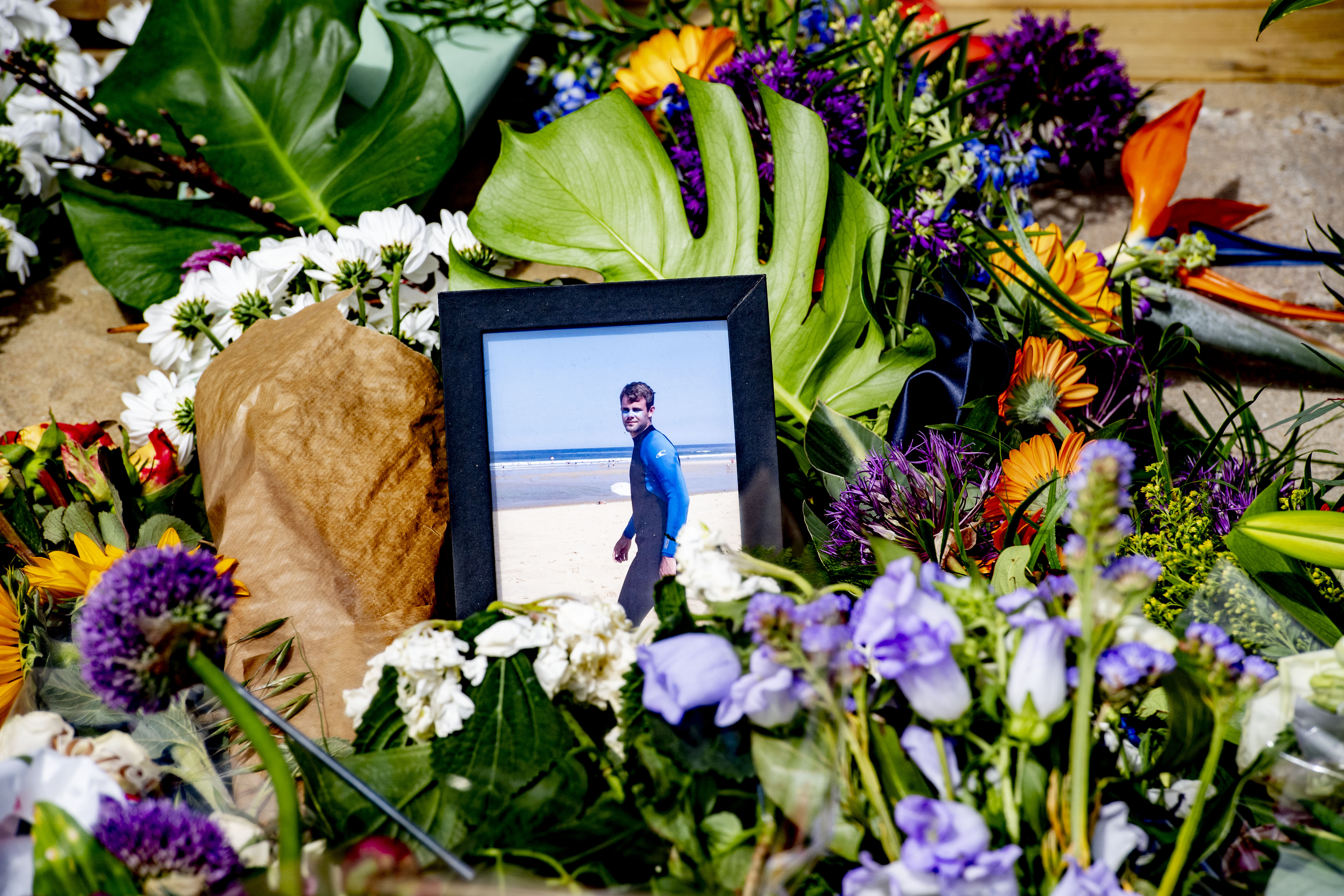 Mr Smith said: “They disappeared under the foam like it was some sort of avalanche.

“I knew two of these guys very well. Like me, they were internationally trained lifeguards.

“They have worked in Australia and received a lot of training from an international water sports association but they got lost in the foam.”

Spring tides are believed to have churned up the foam which rescue helicopters tried to blow it away in the desperate search for the struggling surfers.

Hague mayor Johan Remkes said tragedy struck "young, physically fit, sporty people, who know the sea like the back of their hands” – a stone’s throw from other surfers who were unharmed.

He added: "How is it possible that such experienced surfers were completely taken by surprise at a spot they knew so well?

“But also: how is it possible that a drama unfolded at one harbour inlet while at the other harbour inlet, not even 100 metres away, people were still surfing until late in the evening?"

Police said the victims – whose identities were not released last night – were aged between 22 and 38 and local. 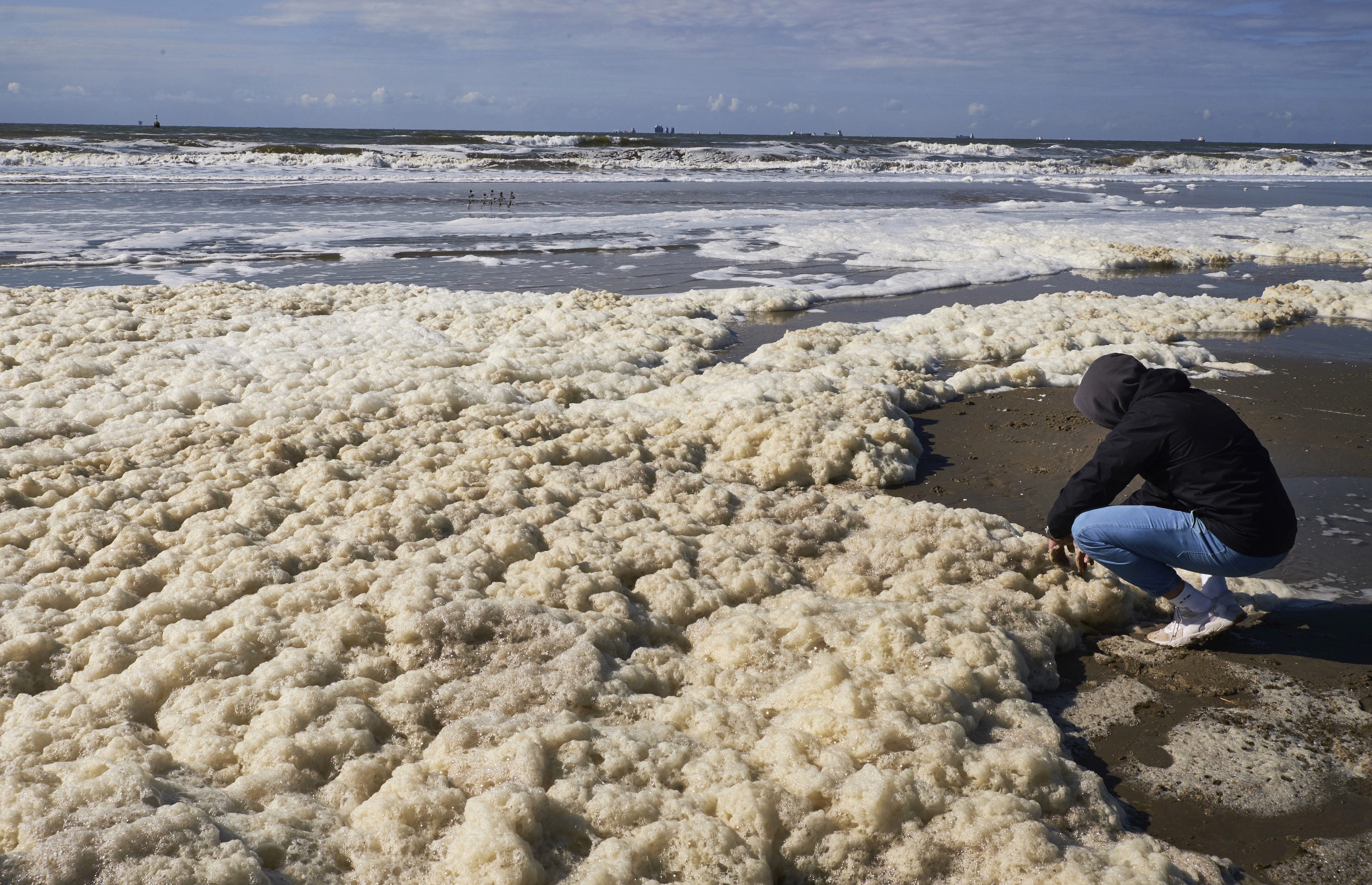 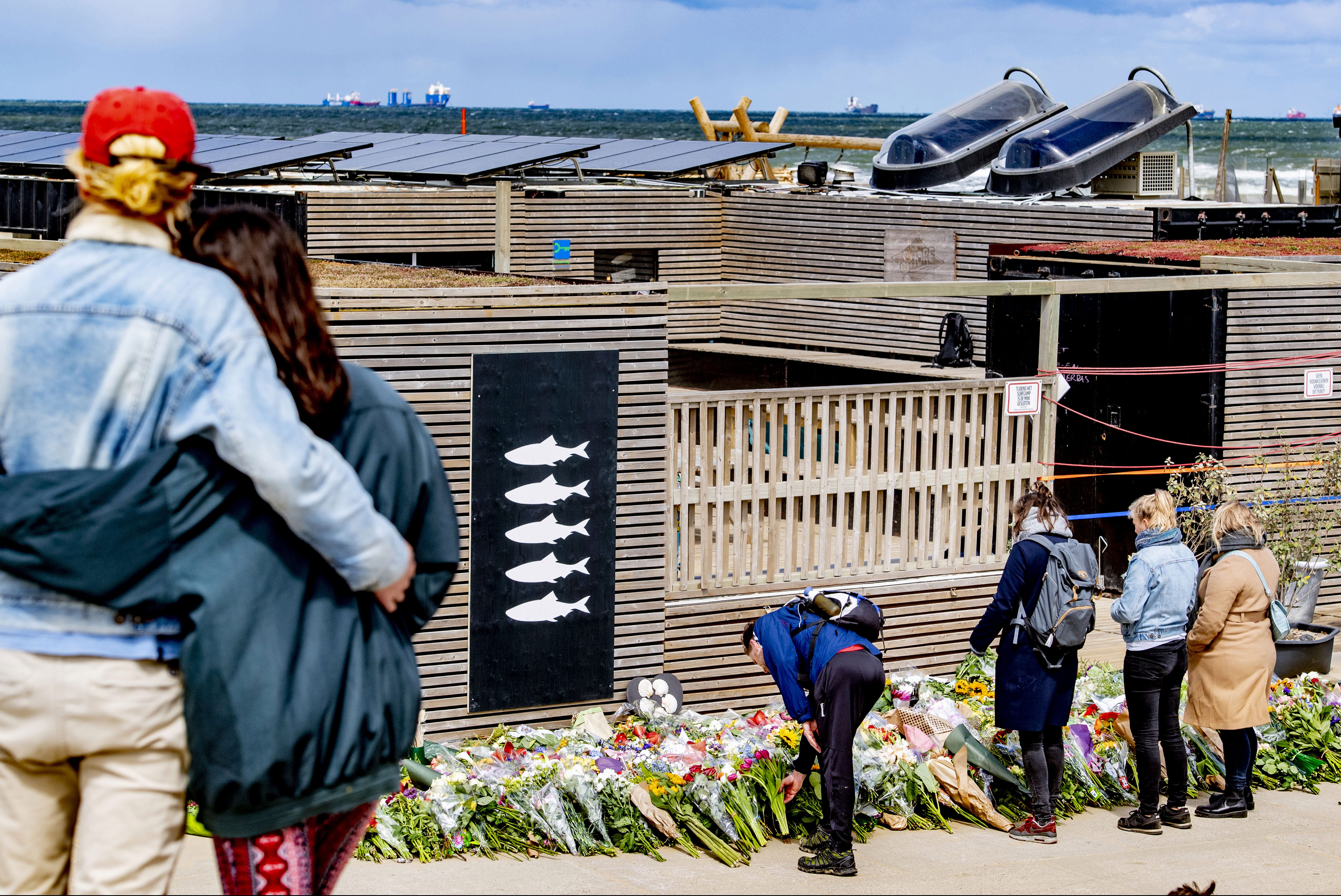