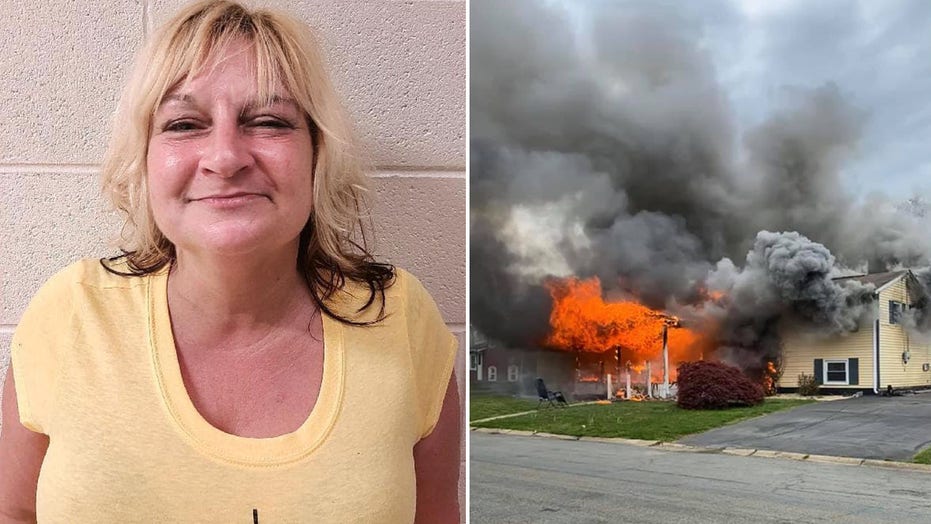 A Maryland woman sat in a chair on her front lawn and watched her house burn down last week after setting it on fire while a person was still inside, officials said.

Multiple fire departments responded to the blaze in Elkton around 1:15 p.m. on Thursday, the Office of the Maryland State Fire Marshal said.

Witnesses told officials that a woman, later identified as 47-year-old Gail J. Metwally, set multiple fires in the home before sitting in a chair on the front lawn and watching the flames engulf her house. 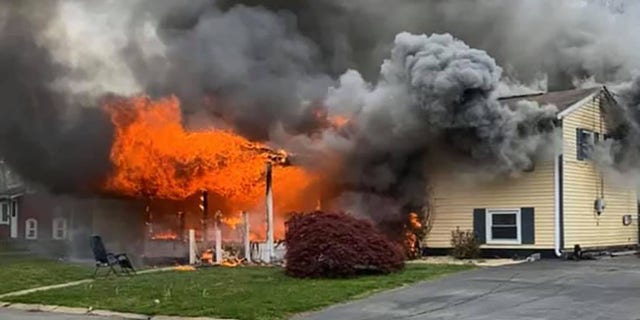 Witnesses said that a woman set her house on fire before sitting in a lawn chair, pictured above, to watch.
(Office of the Maryland State Fire Marshal)

Video purported to show the chaotic scene was posted on social media showing a woman appearing to read a book while the house bursts into flames.

“I cannot actually believe it,” a witness who recorded the video can be heard saying. “And she’s sitting there just chillin’ watching the house go up in flames! Oh my God!”

Officials said that Metwally walked away from the scene after a few minutes.

But witnesses heard screams coming from the basement of the home as the fire spread, according to the state fire marshal. 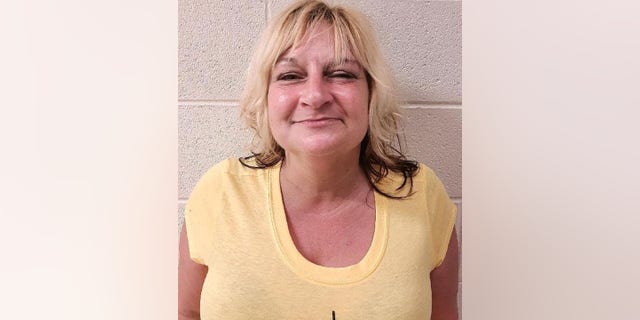 Metwally faces a slew of charges, including arson and attempted murder.
(Office of the Maryland State Fire Marshal)

The purported video shows two men rushing toward the burning home after hearing a woman yell from the basement.

“Get out of the house!” the man recording the video says. “Hurry!”

Officials said that the bystanders helped the woman through the basement window to get to safety.

Deputies with the Cecil County Sheriff’s Office spotted Metwally in the area while responding to the fire and detained her, the state fire marshal’s office said.

She was being held at the Cecil County Detention Center ahead of a hearing.