A Royal Marines recruit has been found dead on a railway track amid claims of bullying at a training camp.

The probe is being led by British Transport Police, whose officers were called to the railway line early on Saturday morning.

Passers-by had reported seeing a body and paramedics were also dispatched. Mr Clark was declared dead at the scene.

He had apparently scaled a fence to gain access to the Exeter to Exmouth line near the commando training centre in Lympstone. 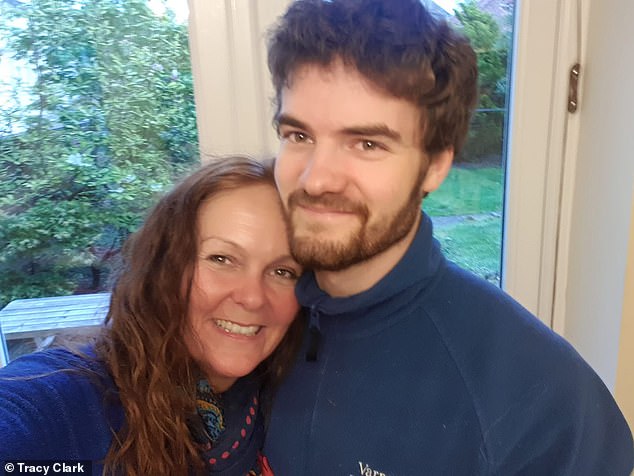 His fellow recruits and their instructors will be interviewed as part of the criminal probe into his death. Senior officers have pledged full cooperation.

Recruits – possibly including Mr Clark – are said to have expressed concern about their treatment by instructors before the tragedy.

Royal Navy sources said senior officers were ‘open-minded’ about the possible causes and an internal inquiry had been launched.

This could lead to instructors facing military charges even if they are not accused under civilian law.

In a harrowing tribute on Facebook Tracy Clark, understood to be the recruit’s mother, said: ‘Yesterday this beautiful son, brother and friend Connor Clark tragically took his own life whilst following his dream during Royal Marines commando training.

‘I spoke to him ten hours prior and there were no signs. Anyone who knows us will know how beautifully close we were.

‘I write this with a broken heart and solely to share as a warning. Hug your precious kids close.’ 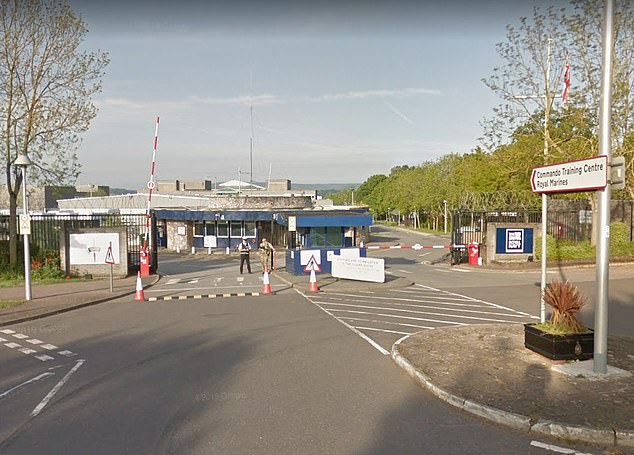 Mr Clark’s death is a major blow to the morale of the Royal Marines, especially since Navy bosses have worked to stamp out bullying on ships and in amphibious units.

Recruits in Mr Clark’s unit have been offered counselling and are being comforted by the training centre’s chaplain. The commanding officer of the base, Colonel Simon Chapman, is ensuring all cooperation is given to British Transport Police and the Devon and Cornwall force.

The commando centre on the banks of the Exe estuary is the Royal Marines’ principal training base. Each year, an average of 1,300 recruits and 400 potential officers attend its gruelling courses.

Defence officials said the thoughts and sympathies of the Naval Service were with Mr Clark’s friends and family. A spokesman added: ‘We can confirm that Recruit Connor Clark died on June 12, 2021. His next of kin have been informed. It would be inappropriate for us to comment further.’ 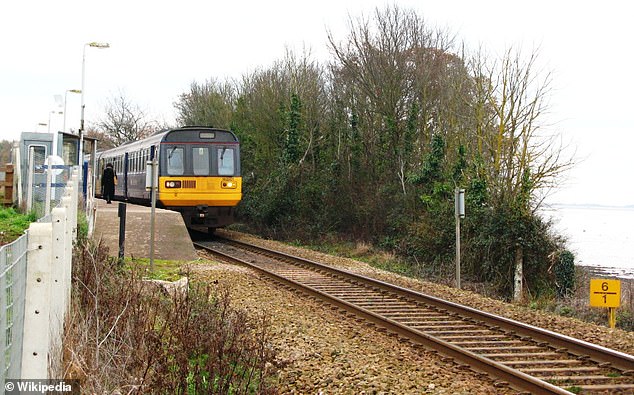 Mr Clark is understood to have started his training at the end of last month. For the first period of the 32-week course recruits live together in a large room and their instructors are billeted nearby.

They are supported as they try to adapt to military life and win a coveted green beret. But, according to sources, the mentoring system, which involves senior Marines offering one-to-one help, has been compromised by the pandemic.

In 2019, a video emerged of a Royal Marine on HMS Albion with a swastika scrawled on his chest, apparently the result of a humiliating initiation ceremony during a military exercise.

And in 2012 an instructor at Lympstone was fined £1,750 after admitting three charges of ill-treatment of recruits.

For confidential support call the Samaritans on 116123, or go to www.samaritans.org