MARCUS Rashford said hearing his mum cry at night as she struggled to provide for her family is what inspired him to help feed starving children during lockdown.

The England and Manchester United striker said his mum never got help and that is what "drives him" to help feed other families. 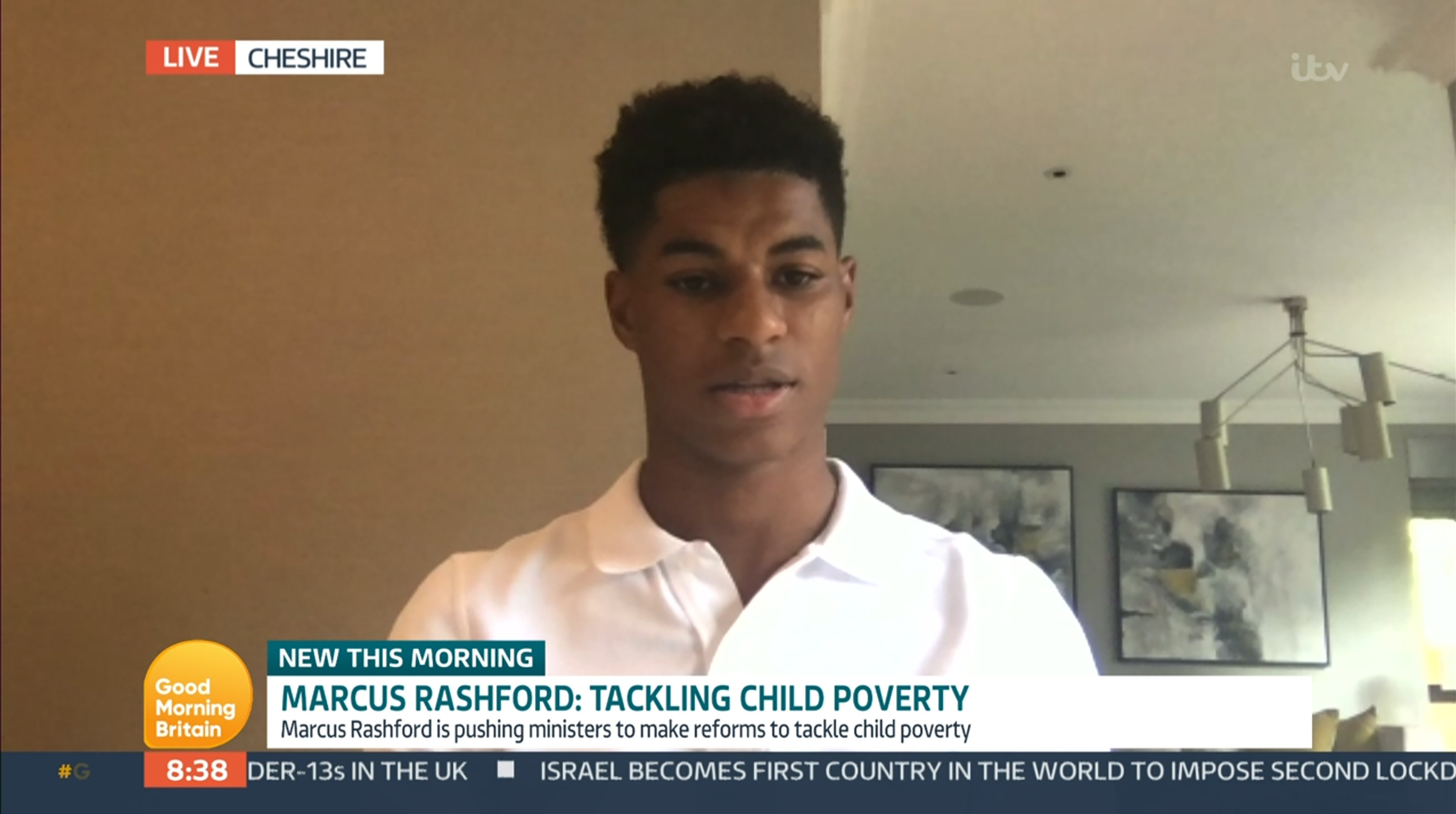 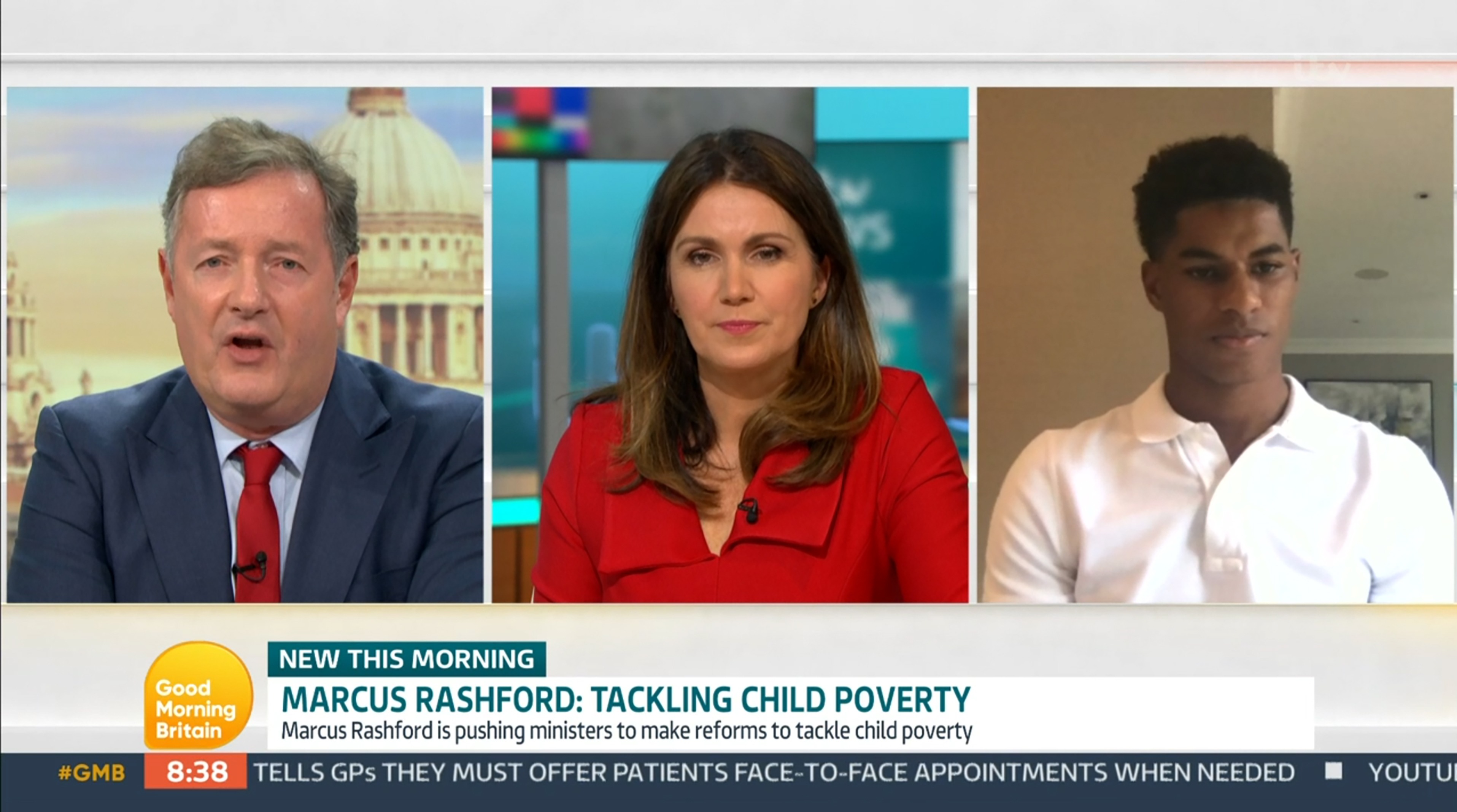 Marcus has already helped to raise £20million to fund 3.9million meals for vulnerable children in lockdown.

He is now seeking an expansion of free school meals to every youngster from a Universal Credit household, helping an extra 1.5million children.

He is pushing ministers for reforms after setting up a child poverty task force with major supermarkets.

Marcus said the families he said have been overwhelmingly happy with what he has done.

Speaking to Susanna Reid and Piers Morgan on Good Morning Britain, he said: "They're just very happy really and grateful.

"They always express their happiness to me and saying thanks so much.

"They actually said that I don't understand how much it's helped them, which is kinda true because my mum never got that help when I was younger so I was not sure what the response was going to be.

"It was all good stuff and it's what drives me more to help them as much as I can."

The footballer was asked about his Twitter spat with a Tory MP for saying it was a "parent's job to feed their children".

Marcus had pointed out all parents "felt the responsibility to feed their children" as he urged the politician to talk to families before tweeting.

Speaking on Good Morning Britain, Marcus said: "For me it's all come around stigma of a asking for help

"I've been brought up that if you need help and if someone is in the position to help then you should feel comfortable asking for help.

"My response was just trying to reiterate that."

Last month, the footballer penned a heartbreaking letter about his upbringing.

In his letter, he reflected on growing up in Manchester, writing: “I remember the sound of my mum crying herself to sleep to this day, having worked a 14-hour shift, unsure how she was going to make ends meet.

“That was my reality and thankfully I had the talent to kick a ball around to pull us all out of that situation. Many can’t find that way out and aren’t being offered a helping hand to do so.

“Those most at risk don’t have the platform to scream help from the rooftops but, for those ready to speak, my intention is to offer them the platform to do so and, for those who aren’t, I will continue to be their voice and act on their behalf." 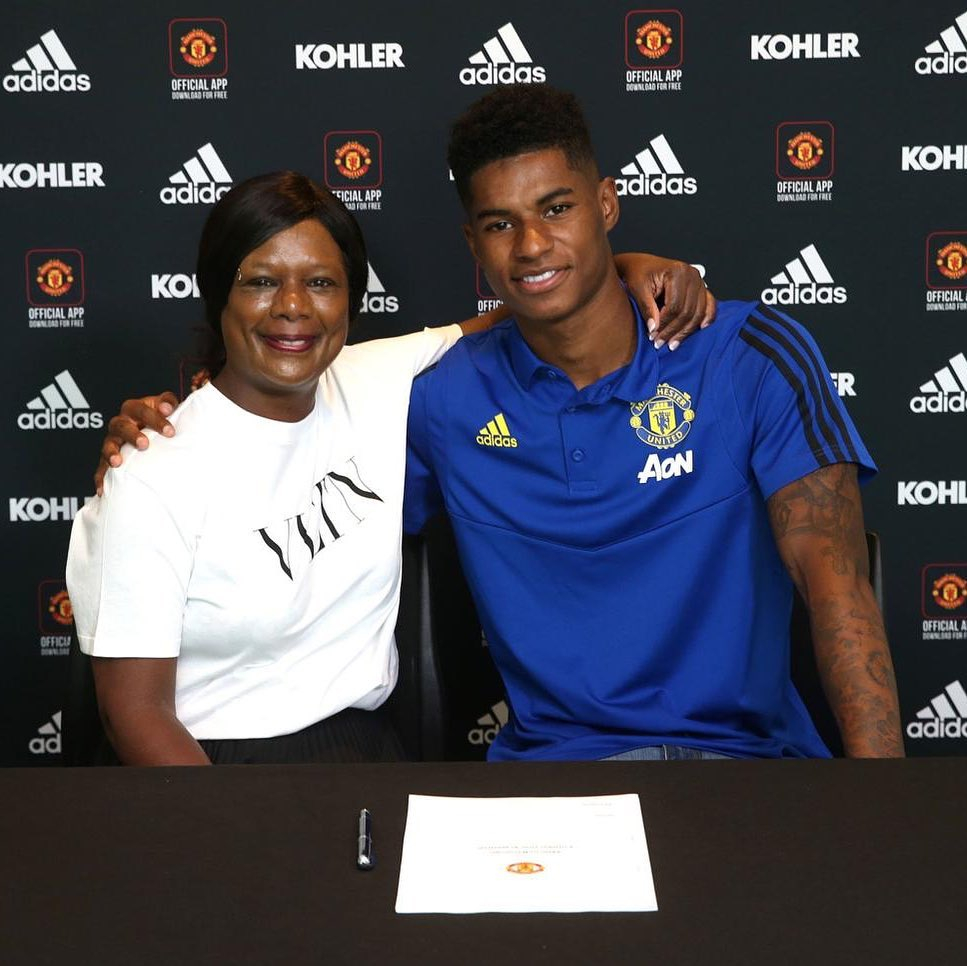 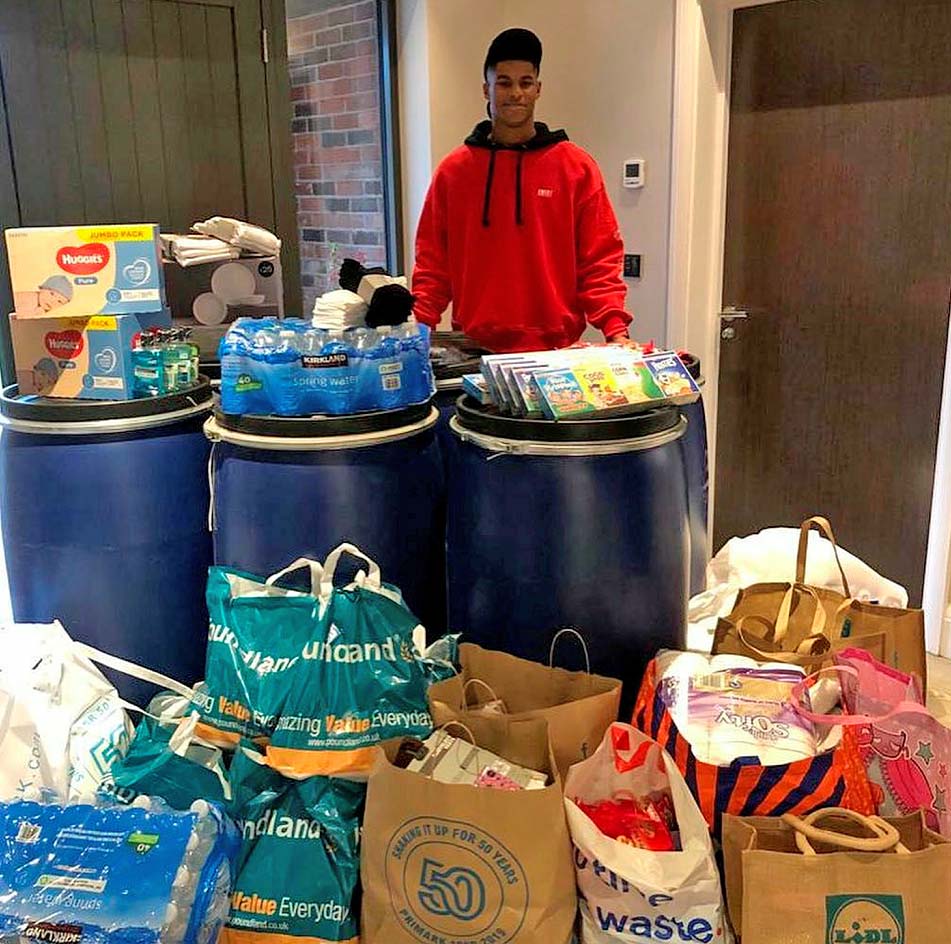 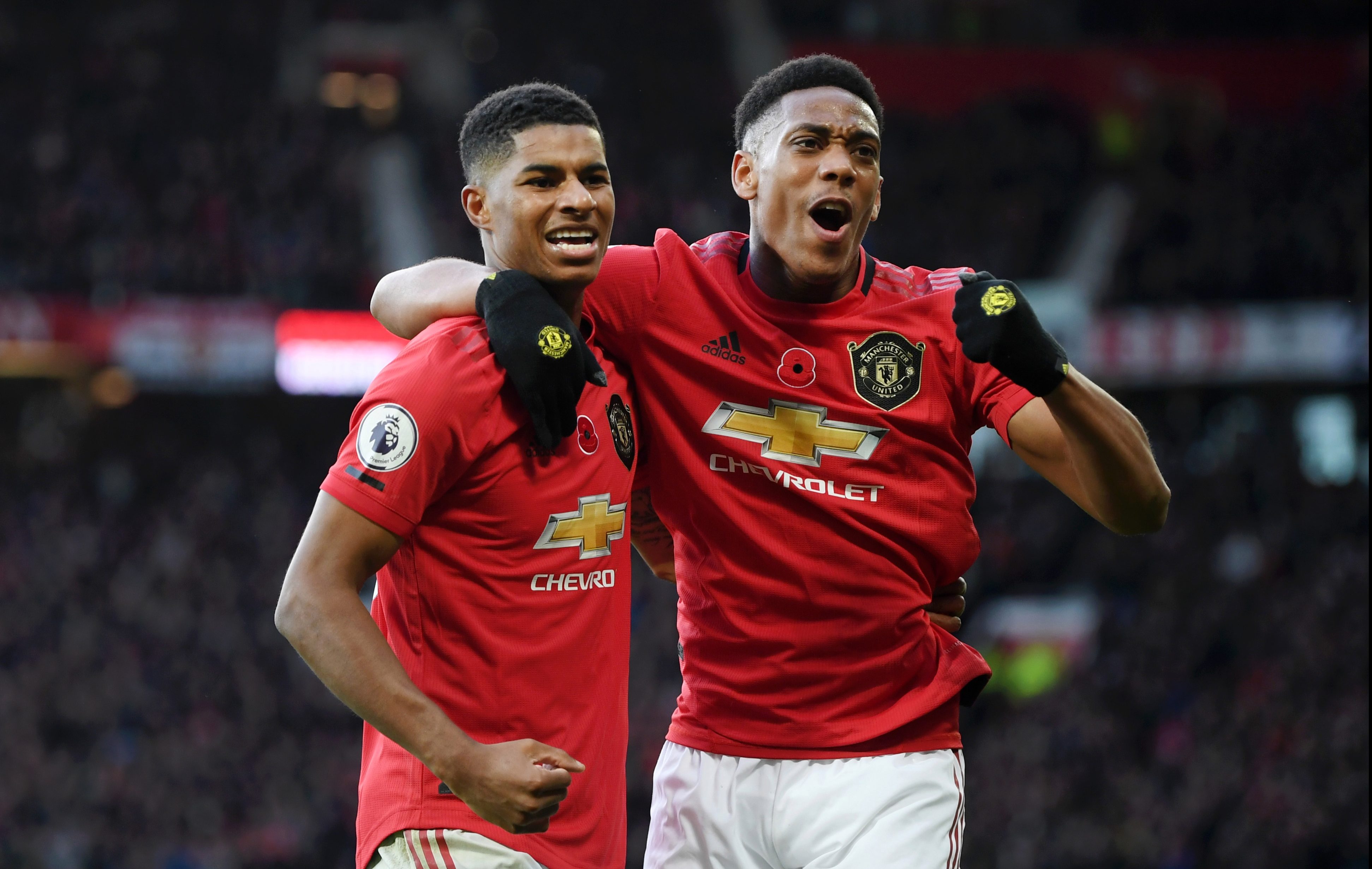