A TEENAGER was left with internal bleeding after he was "raped" with the handle of a shovel by his ex-girlfriend's new lover.

Vyacheslav ‘Slava’ Tunguskov was savagely beaten and abused in front of former girlfriend Angelika Melnik, after the pair were spotted together on a lockdown walk by Angelika's new boyfriend. 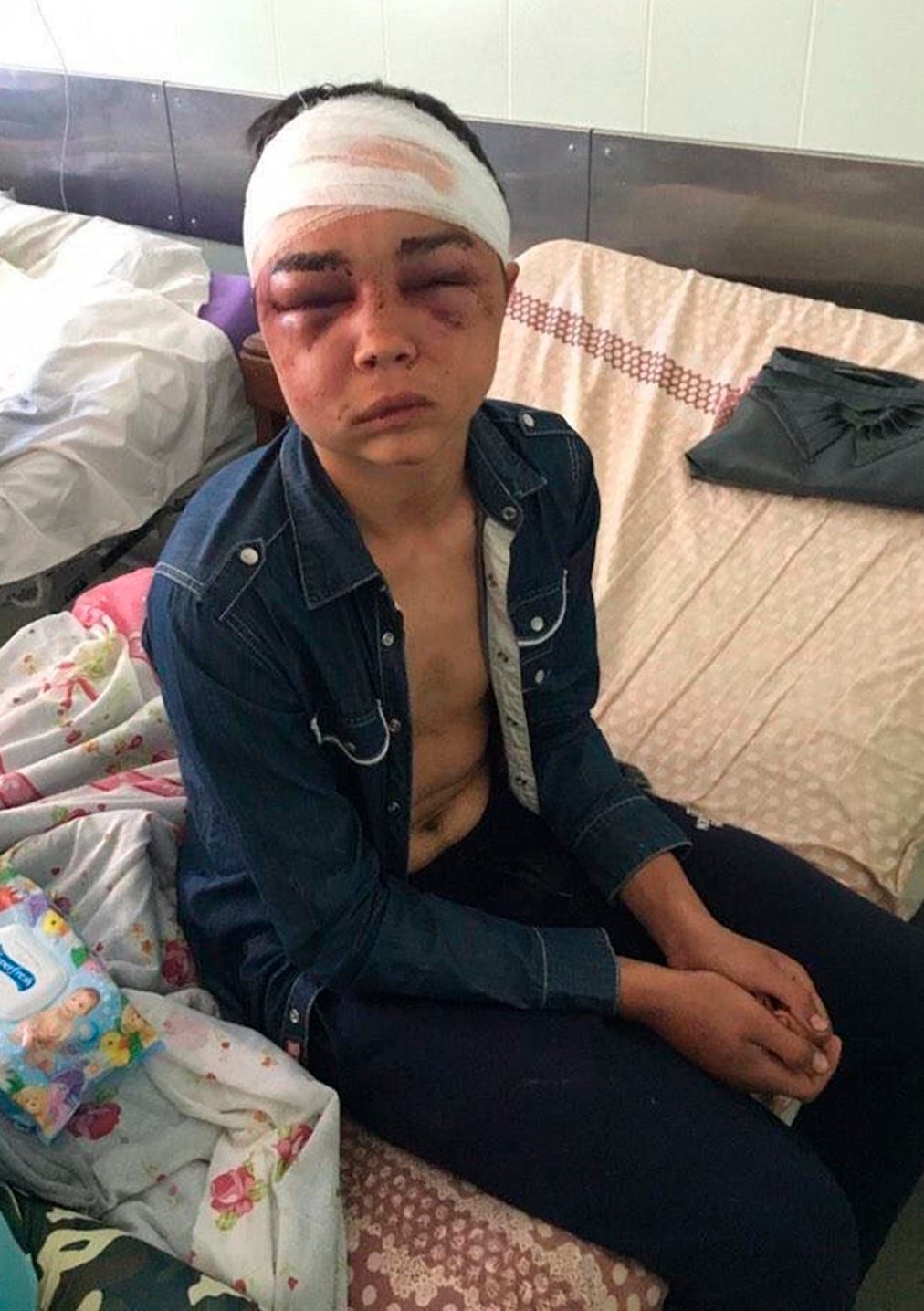 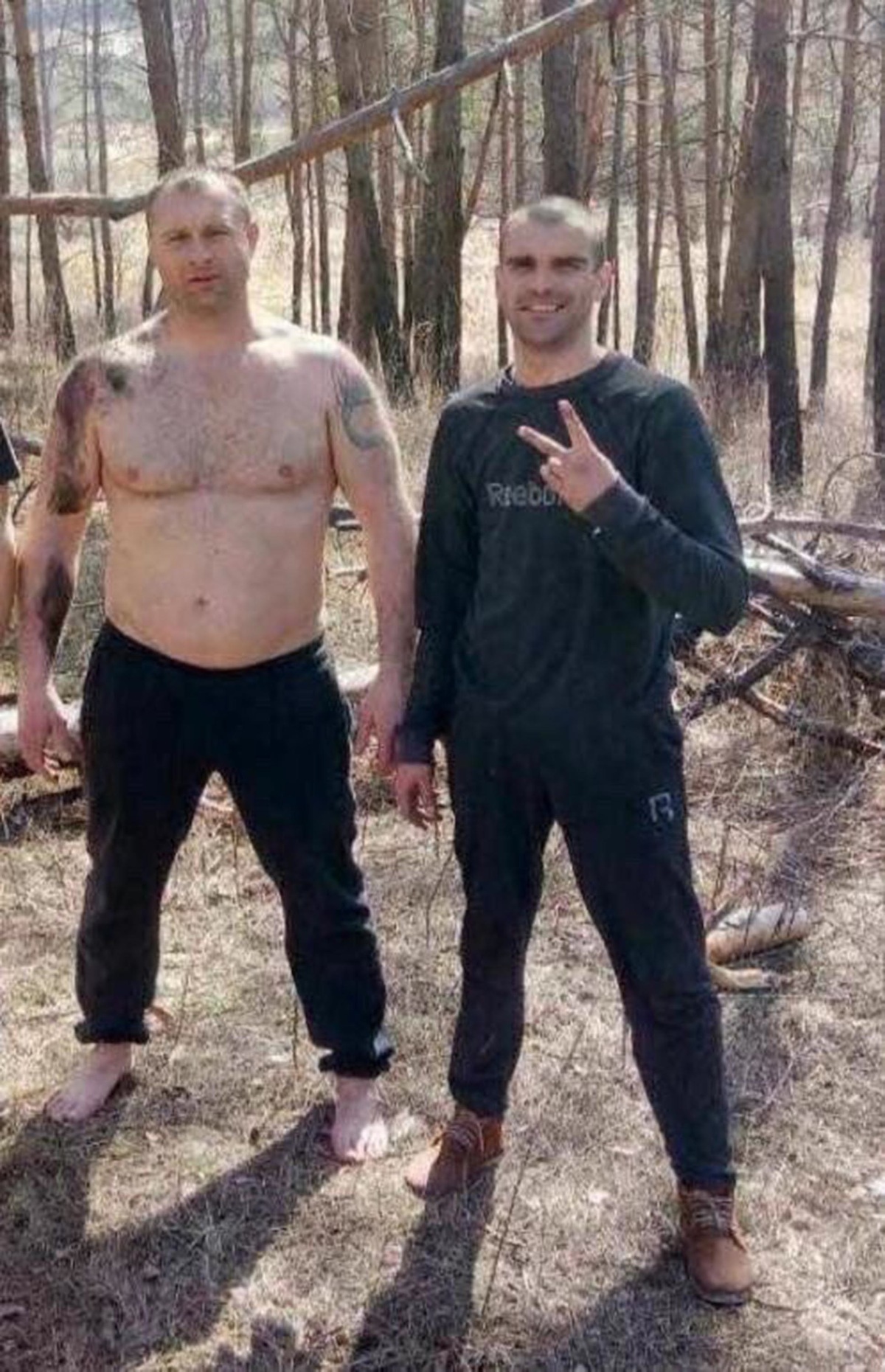 It is believed Tunguskov, 17, had lashed out at Angelika's female friend who had also joined them on the walk.

It was then that Tunguskov was jumped by Dmitry Belik, 31 and Vladimir Kazban, 38, and beaten for hours after he was bound and gagged.

The savage attack happened in a barn near Rogan village, Kharkiv region.

Tunguskov’s mum Lyudmila made the case public after claiming police had refused initially to act because they were intimidated by the two suspects.

After local publicity, they were held and now face a criminal case which could lead to up to 12 years in jail on charges of inflicting grievous bodily harm, rape, torture, and kidnapping.

Police confirmed the pair were detained on serious charges.

"Slava told me that he had been beaten for several hours, raped with a shovel handle, and beaten with iron bars,” Tunguskov's mum said.

“They tied his hands, legs, head with tape, gagged him, and poured vodka forcefully down his throat.

“They washed off the blood with vodka.

“They immediately smashed a telephone over his head so that he could not call.

Kazban was said to have filmed the attack, whilst Angelika watched.

The evil pair slashed Tunguskov's back, leaving bloody wounds – it was at this moment that Angelika ran out of the barn screaming.

“Perhaps this is what stopped them,” she said.

“Please, don't think that I justify my son, that he hit her, but this is too much.”

There is no police action against Tunguskov.

Angelika’s friend claimed that Vyacheslav had “threatened” the women, adding: “I realise that they (Belik and Kazban) overreacted.” 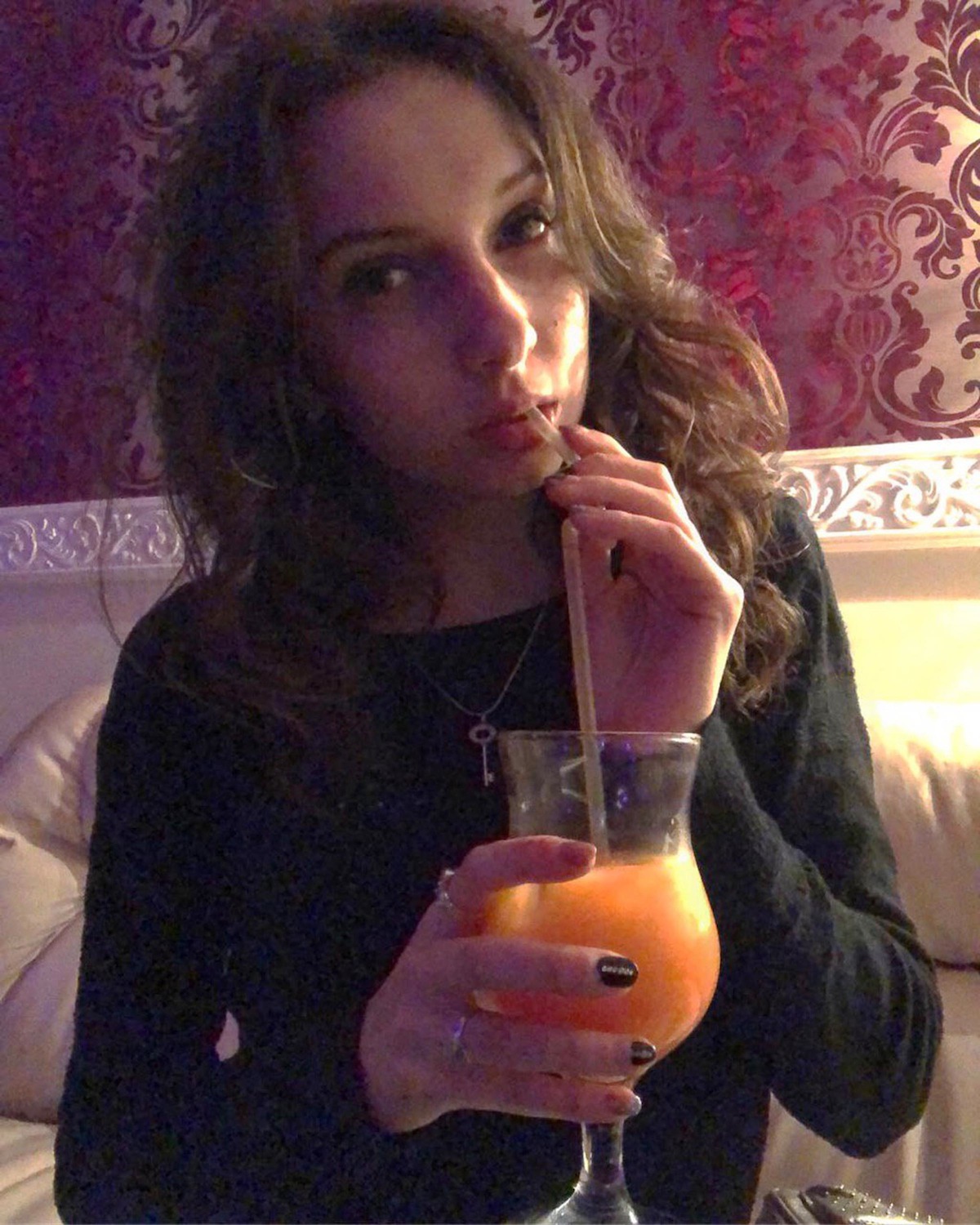 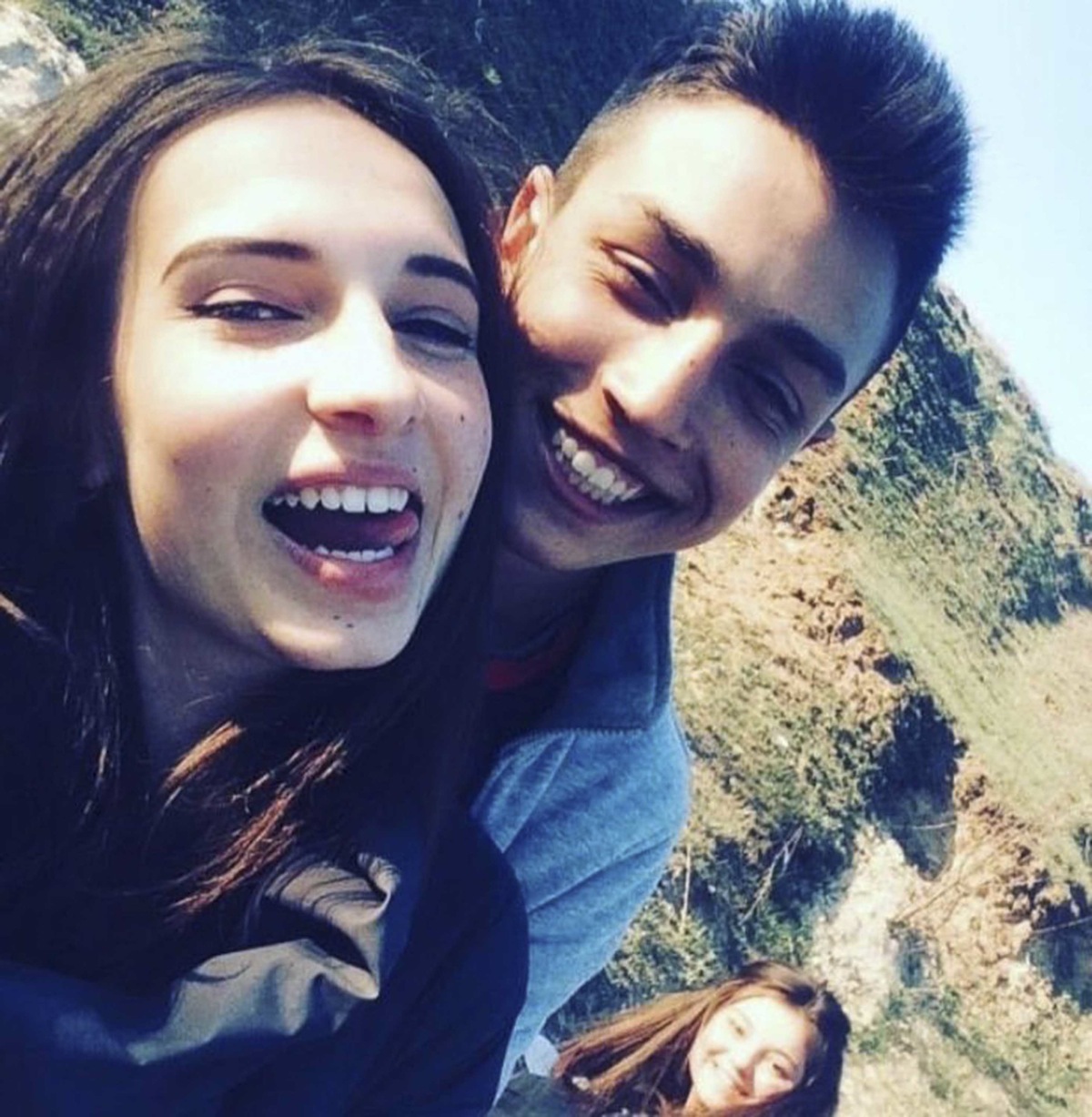