A MANHUNT is on after a mystery woman tried to snatch a four-year-old boy from a McDonald's in Los Angeles before witnesses managed to stop her.

Police say the same woman may have tried to snatch another 4-year-old boy earlier this week in the same area. 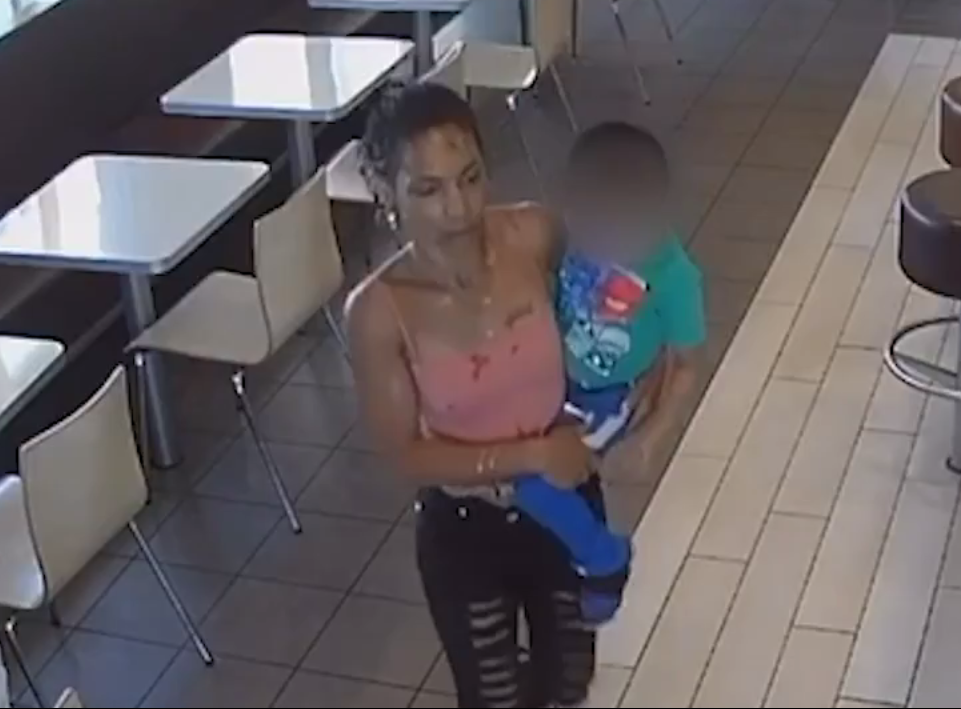 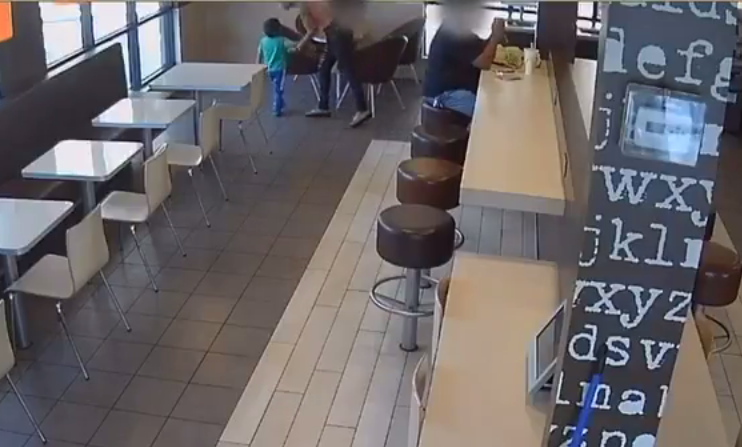 Police say the boy was walking with a family member when a woman came up, pulled his hand and tried to walk away with him.

KABC-TV reported that the woman tried to get into a parked car but a witness stopped her and she ran off.

As she was carrying the boy outside, a little girl noticed and alerted adults.

Once stopped, the woman ran off.

In another attempted kidnap, a four-year-old boy was also close to being snatched after the suspect approached the child, pulled his hand and attempted to walk away with him.

The boy was walking alongside a family member when the attempt kidnap happened, police said.

Police say the woman went into the fast food restaurant at about 3.15pm on Tuesday, picked up the boy and carried him outside.

The suspect is described as a 25 to 30-year-old black or Hispanic woman with black hair.

She stands at 5ft 4in tall and weighs approximately 115 pounds, and has a possible scar or birthmark on her forehead, and several tattoos on her body.

The suspect was stopped by a witness in the area and ran off.

Detectives are now investigating to determine if the two incidents are related. 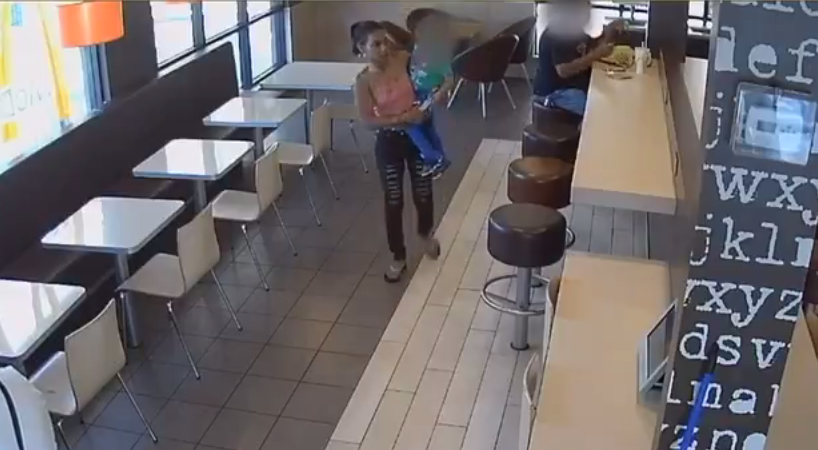 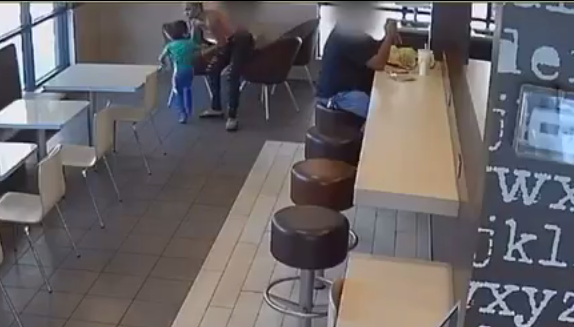