A MAN who killed a "kind and caring" schoolgirl as she crossed a road in ahorror hit-and-run smash has been found guilty of dangerous driving.

Ruby Cropper, 11, was struck by Andrew Cairns' Suzuki Alto as she walked with pals on New Road in Bury, Manchester, on August 10, 2020. 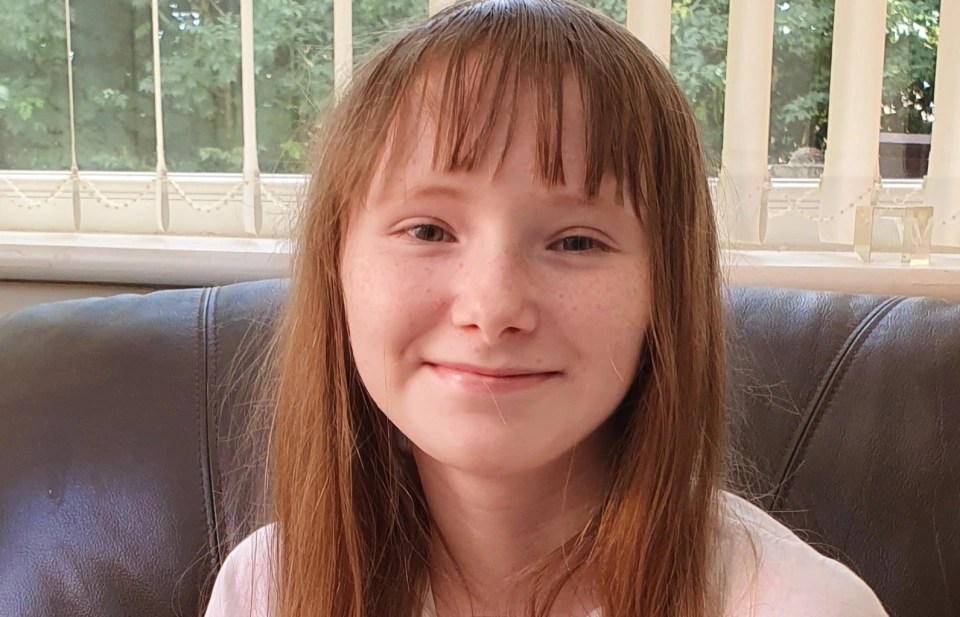 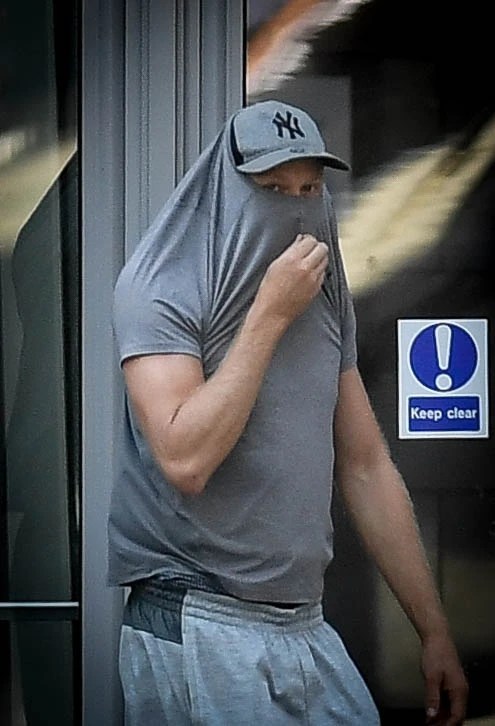 She died in hospital two days later as a result of the injuries she suffered.

Jurors at a Nightingale Court, held at the Hilton Hotel due to the
pandemic, heard Cairns was driving "at excessive speed" moments prior
to the fatal collision shortly after 4.30pm.

But eye-witnesses who saw Cairns before the collision said he had been
driving "super fast", "like a looney"and "like he was on a racetrack".

In police interviews, Cairns admitted to driving "in excess speed" of
around 40mph at the time.

Prosecutor Jamie Baxter said expert analysis had established that had
Cairns been driving at the correct speed limit, then the collision
might not have happened.

Evidence taken eight metres after the collision was "consistent with
no braking" from the vehicle involved.

Following the collision, CCTV footage found how Cairns "made no
attempt to stop".

The court heard how, after colliding with Ruby, he then drove off from
to he scene, abandoning his car before walking to his home address nearby.

He then rang police a short while later to say he had hit a young girl
and was later arrested.

A jury has now convicted Cairns of dangerous driving, and he will be sentenced on February 10.

Ruby’s family previously described her as a “kind and caring person”, saying that they have been left devastated by her death.

In a statement they said: "As Ruby was such a kind and caring person and always helped others she has continued to do this in organ donation

"Ruby's legacy will live on and we have taken great comfort in this.

"Our family would urge anyone in these tragic circumstances to follow in Ruby's footsteps and be an organ donor.

“We are all absolutely devastated and a part of us has died today too. Our lives will never be the same again."