A MAN was flown to hospital after becoming trapped between a digger and a dumper truck at a building site.

The 61-year-old had leg and pelvic injuries, which are not believed to be life threatening. 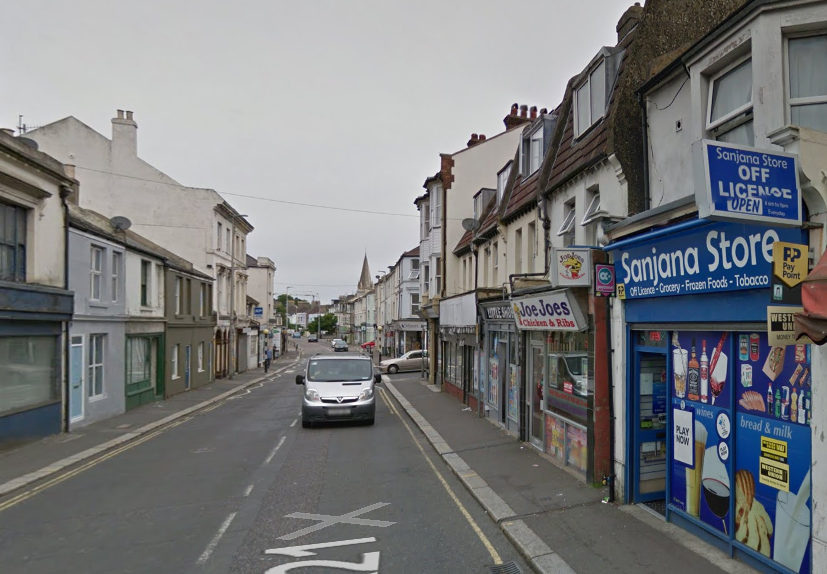 Police said they were called to the site in St Leonards, Hastings, just before 4.30pm on Tuesday.

The man was flown by air ambulance to a London hospital.

The incident has been reported to the Health and Safety Executive.