A MAN has been stabbed in Glasgow city centre, after reports of "screaming and a man covered in blood."

Officers are currently in attendance at Argyle Street, outside Traders Bar, after the alarm was raised at 12.10pm. 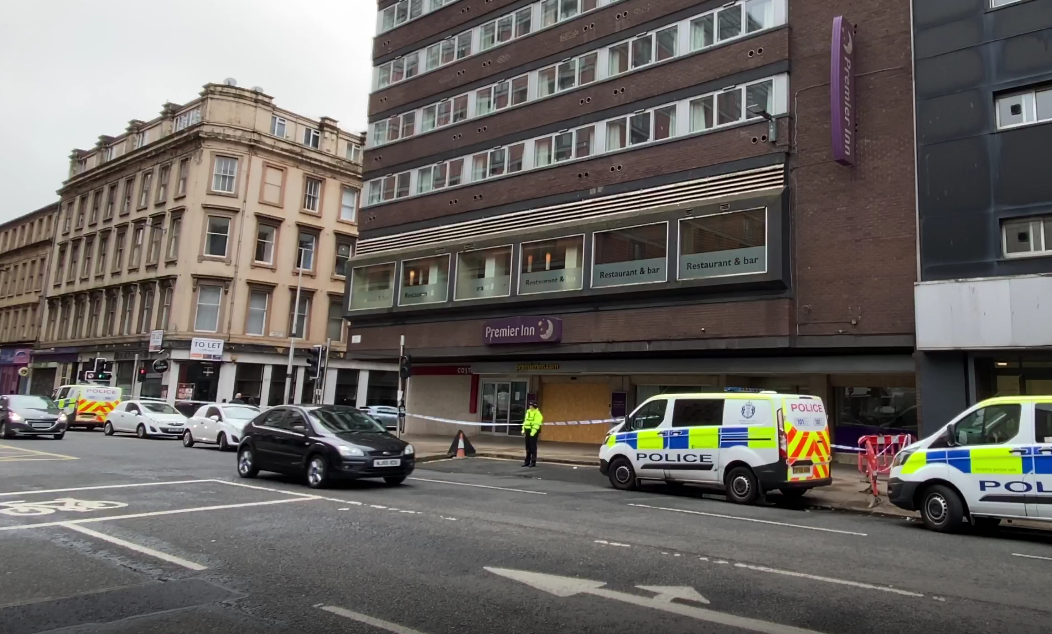 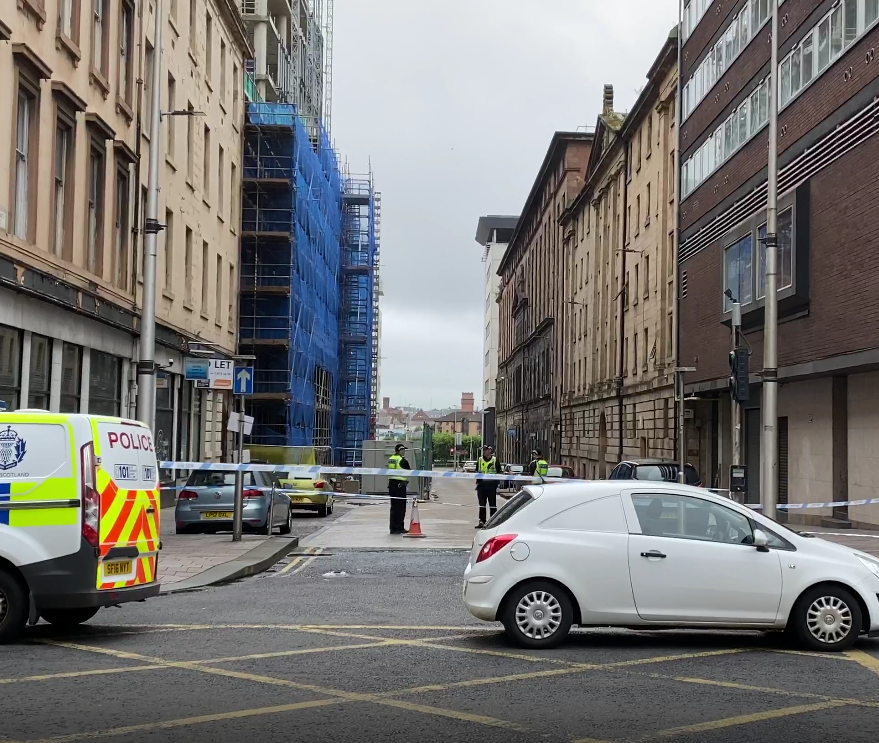 An eyewitness told the Glasgow Times he heard "loads of screaming" then saw that a man was lying on the ground covered in blood.

He said: "Literally just happened, was loads of screaming and guy is on the ground with blood all over him.