A TWISTED sadist has been locked up for life for his role in the torture and killing of a 31-year-old woman whose battered body was found stuffed in a trash bin.

Donald Owen Jr., 22, was jailed without parole after being convicted for murdering Kimberly Dyer having brutally tortured her for hours in the basement of a house in Indiana. 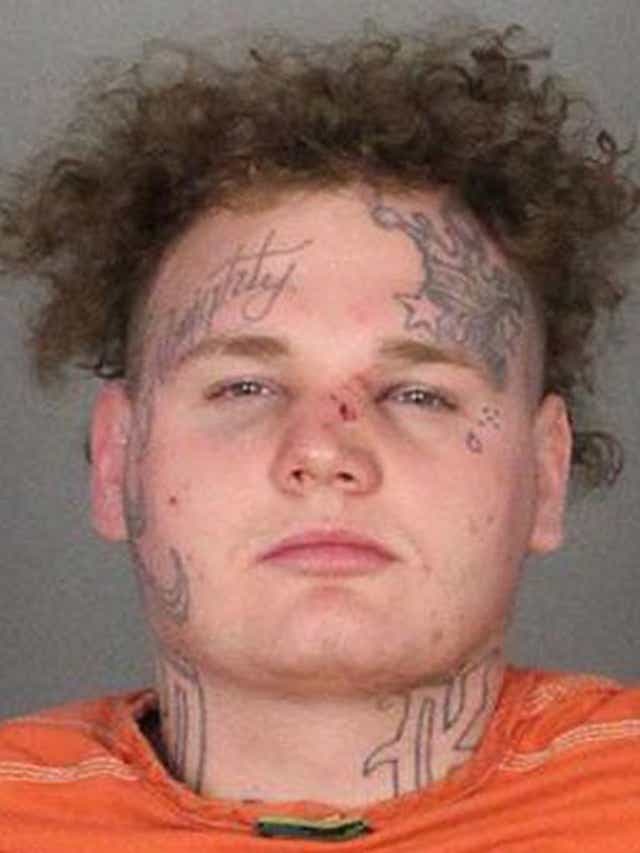 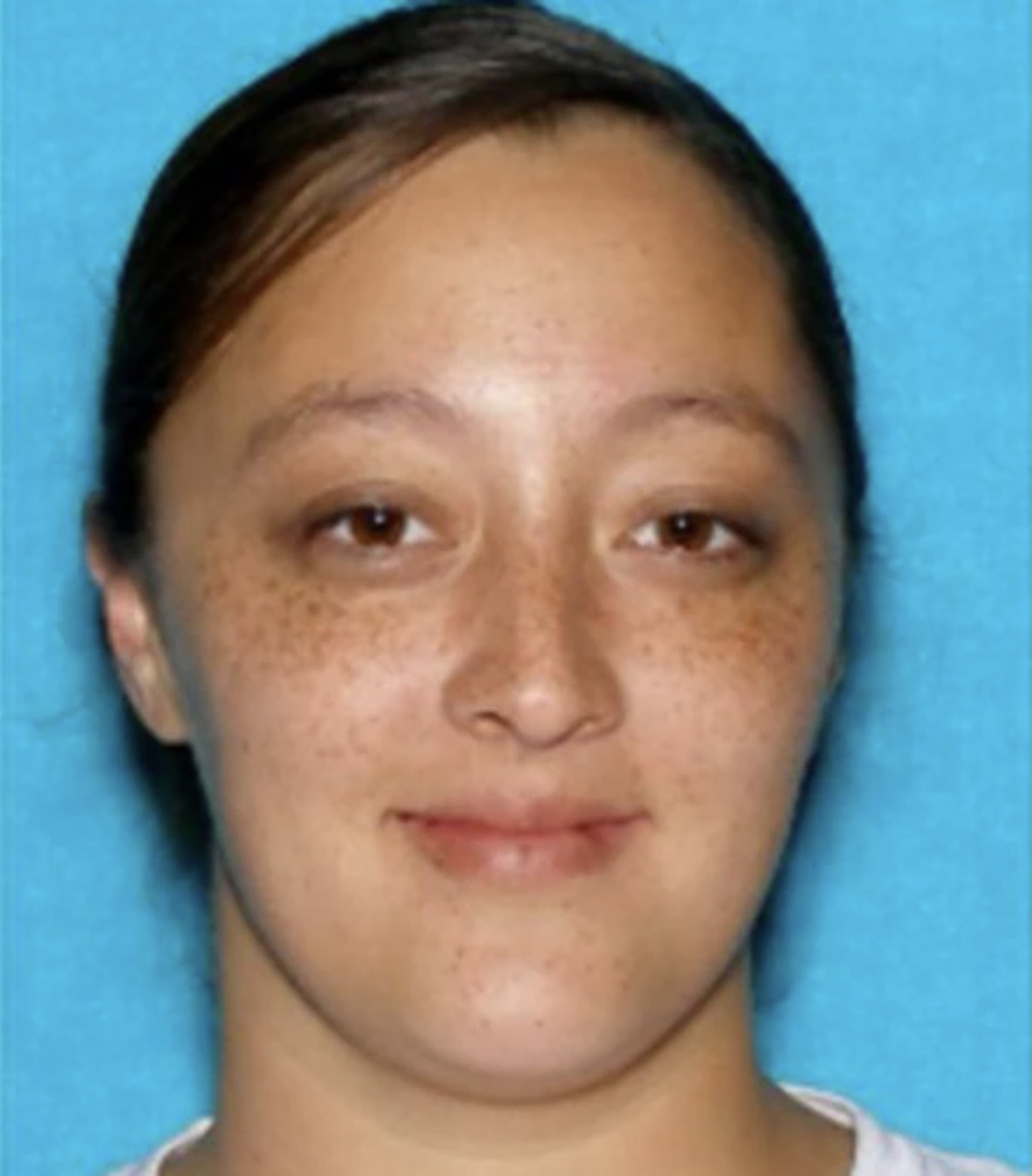 Owen was convicted of the 2019 murder in April along with 20-year-old co-defendant Mario Angulo Jr., who prosecutors said killed Dyer.

During a trial, Deputy Prosecuting Attorney Katelyn Doyle said Dyer was tortured for hours in the basement of a house in Elkhart.

The jury was told the victim had been accused by people at the house, described as a haven for methamphetamine users, as having a so-called “snitch list” of names.

After being subjected to horrifying torture Owen ordered that she be "put to sleep".

Ms Doyle said Angulo then sliced Dyer’s throat with the glass of a broken bottle, killing her.

Angulo Jr. will be sentenced later this month.

The Columbia City woman's body was found inside a trash bin dumped and covered in a marshy area near Constantine, Michigan.

A third man, Matthew Murzynski, was sentenced to 60 years in prison for his role in the crime.

Beth Turner worked with Dyer at the restaurant for more than a year, reports Fort Wayne's NBC.

A third man, Matthew Murzynski, was sentenced to 60 years in prison for his role in the crime.