DEBRIS is strewn across gardens after a man trying to make cannabis oil caused a huge explosion.

Fire ripped through a block of flats with one neighbour leaping 12ft on to a trampoline to escape. 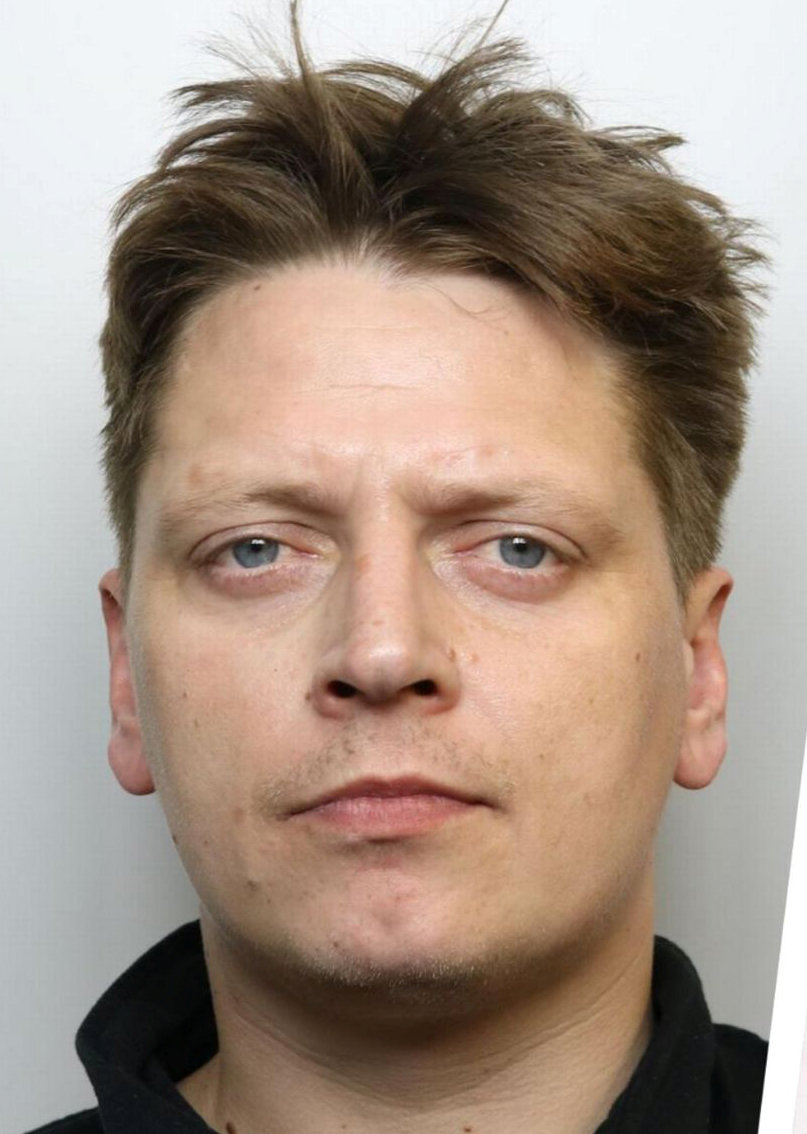 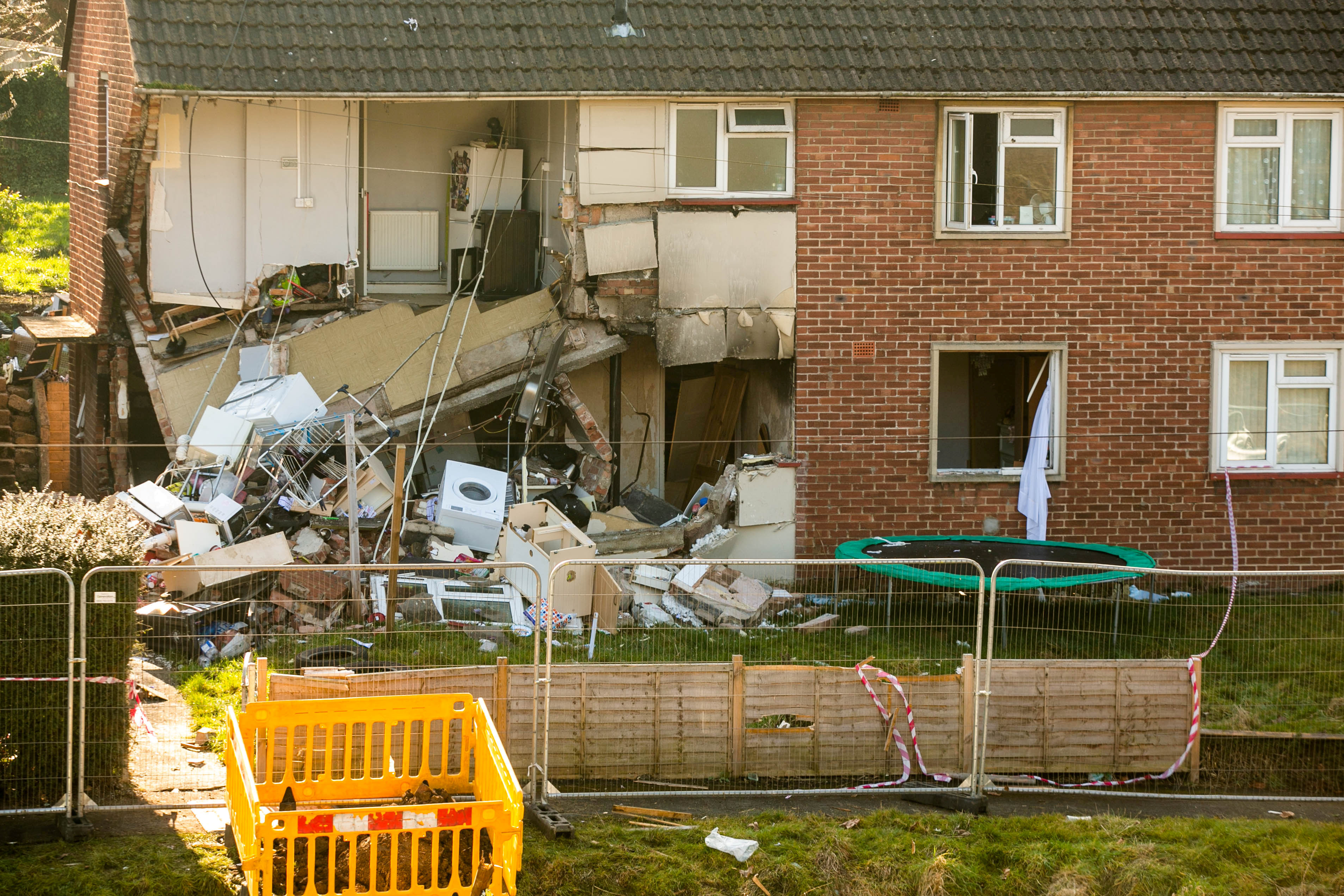 James Toogood, 36, used butane gas to manufacture oil at the Bristol property, with dozens of canisters found at the scene.

The blast last February caused around £260,000 worth of damage to four flats.

Toogood was jailed on Monday for eight-and-a-half years after he was found guilty of arson where life was endangered.

He had admitted production of a class B drug at Bristol crown court.

Laura Hawkins, 39, was found guilty of permitting the production of a class B drug at her flat and was jailed for 15 months.

“It is only through luck that his dangerous activities did not cause a fatality.

“A substantial amount of damage was done to the property in Whitchurch Lane and the shocking photographs in the immediate aftermath are a testament of how serious an incident this was.

“I am pleased that the seriousness of this offence has been reflected in the sentence handed out to him.” 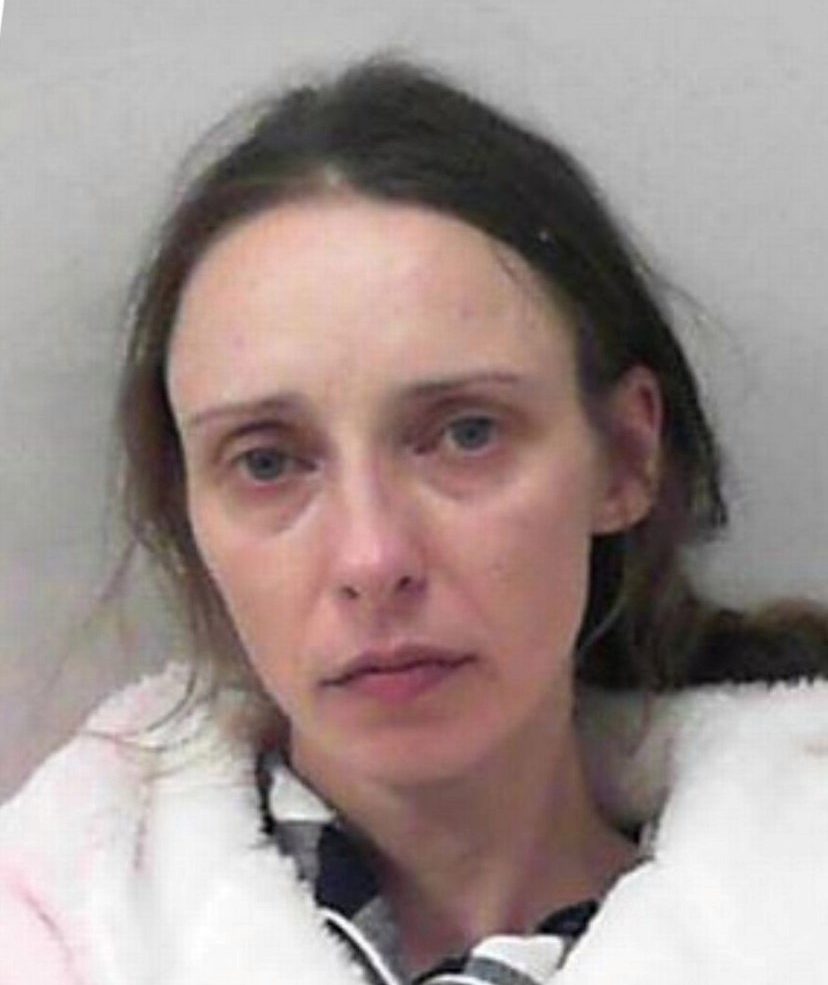 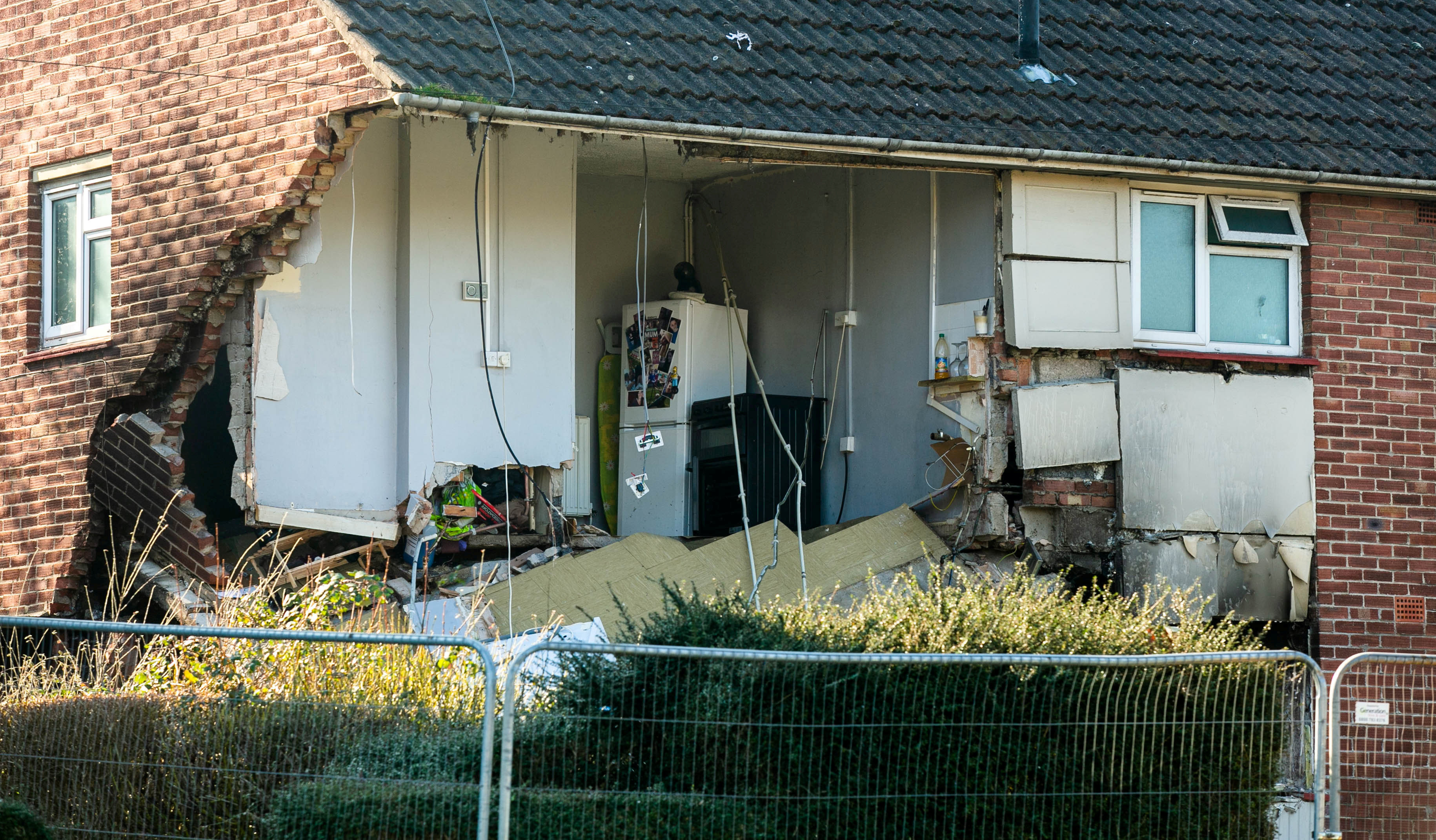 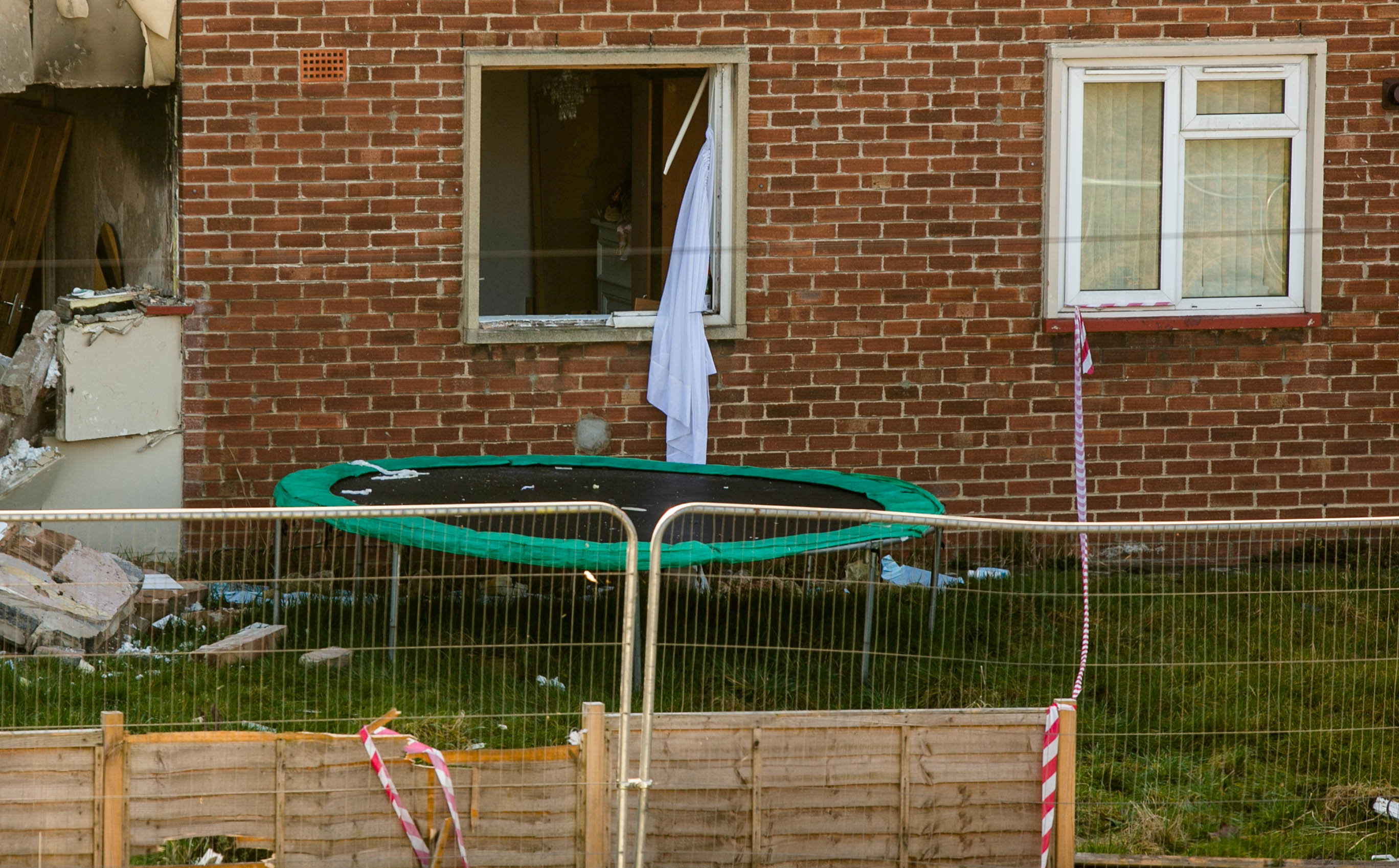