A MAN in hotel quarantine has blasted his stay a "disgrace" after being served a frozen chicken sandwich and kids-sized meals.

Chris Wood, 36, has been staying at the Hampton by Hilton Edinburgh Airport after returning to the UK from a work trip to Angola, southern Africa. 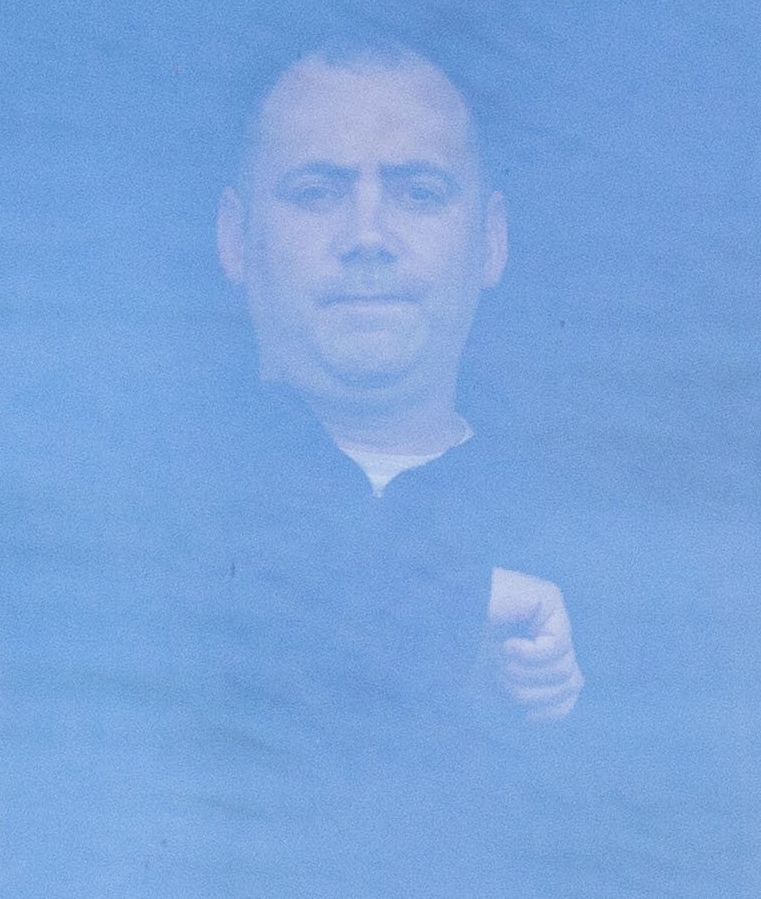 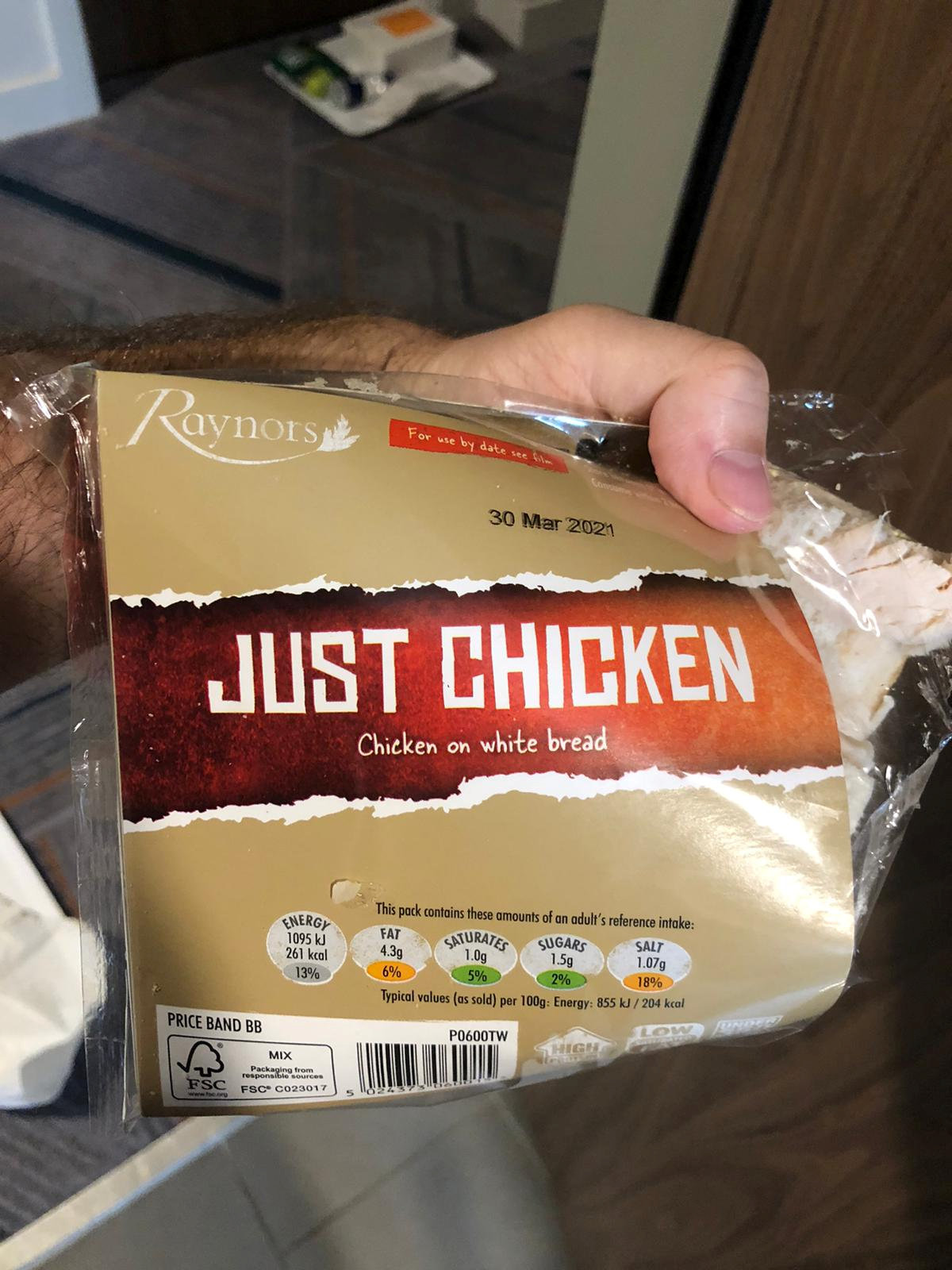 Travellers from high-risk countries entering the UK must quarantine at a government-approved hotel under Covid rules, paying £1,750.

Chris, from Aberdeen, claims he was served a frozen chicken sandwich, and when he complained was given one with a dead insect.

He described his quarantine, which started on March 12, as a "kick in the teeth".

The dad described roast beef on his Sunday dinner as "the width of a cigarette paper".

He said he was "shocked" by the size of chilli con carne and rice he was served one night and said it would barely be enough to feed his four year-old son.

Chris, said: "Since being in the hotel it's been nothing short of a disgrace.

"The food served and lack of instructions given has been horrendous.

"What's annoying is most is that we are paying £1,750 each for this and this is what we are getting.

"All of the people coming into this hotel quarantine for work.They are not coming here by choice. 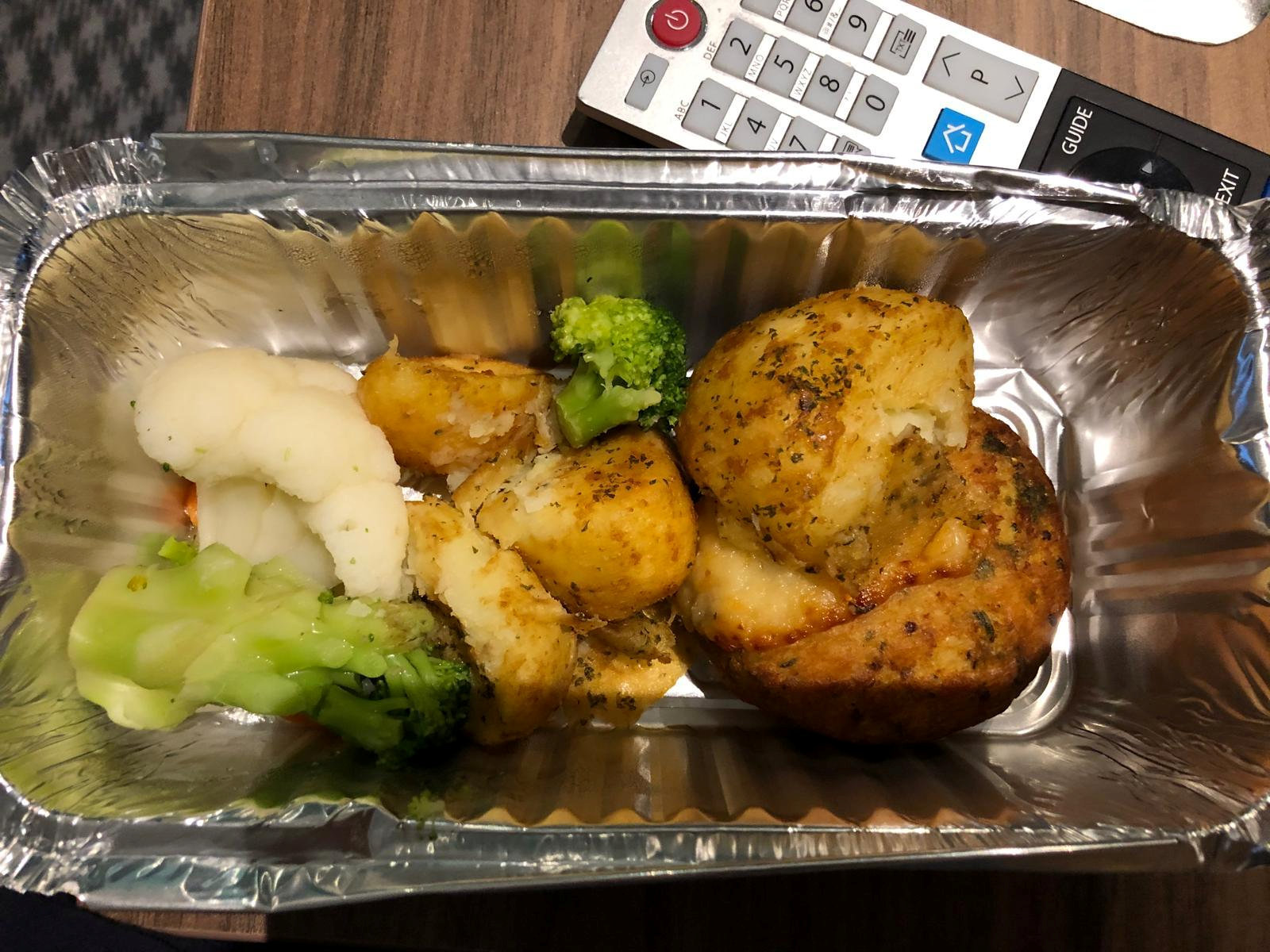 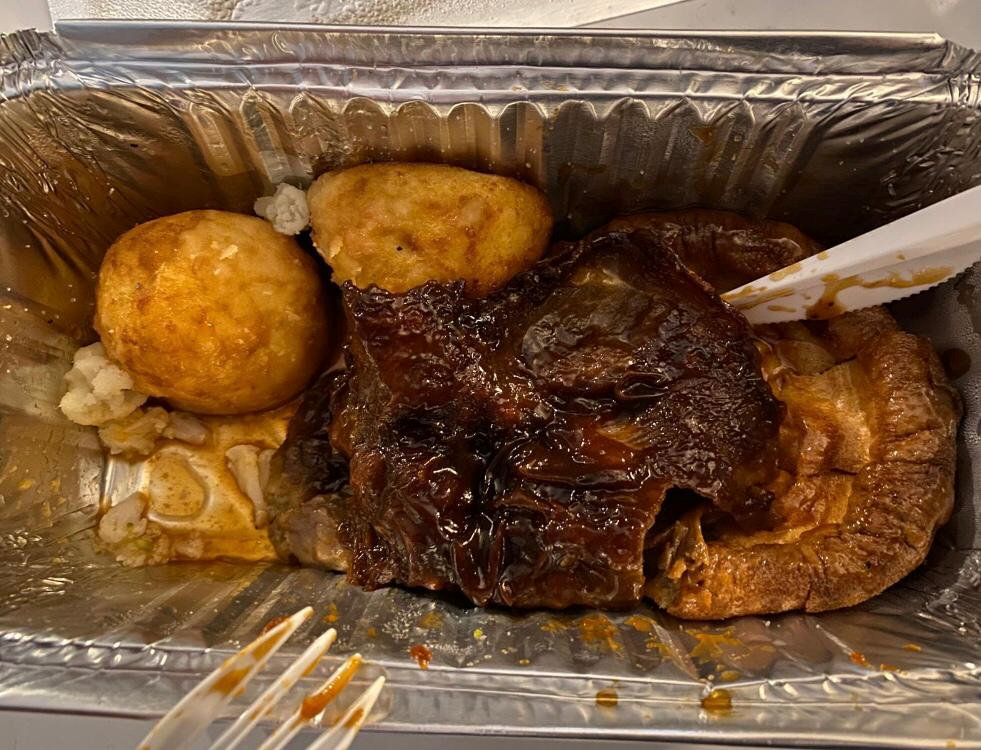 "We are trying to earn a living and the government states we have to do this.

"We have just worked for two months and we come back to this before going home."

He was furious when laundry was returned having been shrunk in the wash – and claimed he had not been told it would be washed at 60 degrees, according to government guidelines.

Chris said: "If I knew they would be washed at 60 degrees, I would not have sent them down.

Since being in the hotel it's been nothing short of a disgrace. The food served and lack of instructions given has been horrendous

"They said there are enough adverts on TV saying all items are thoroughly cleaned – but I've been working in Angola for two months."

He said the room had no toilet brush, when he asked for a replacement cup he was told to wash one out with Dettol, and after he asked for bottled water was told to "make do" with water from the bathroom.

Chris added: "The government needs to look at this as well.

"I can not believe no one from the government has come through and checked the information provided and the planning."

A spokesman for Hampton by Hilton Edinburgh Airport said: "The wellbeing of our guests and team members is our highest priority.

"We are committed to supporting worldwide efforts to reduce Covid-19 transmission and are following Government guidance on the specific measures needed to protect quarantine travellers, avoid cross contamination and minimise contact.

"We have worked hard to balance these crucial safety measures with providing those having to isolate with the best possible experience.

"We have discussed the concerns raised by the guest and are taking steps to ensure the remainder of his stay is as comfortable as possible." 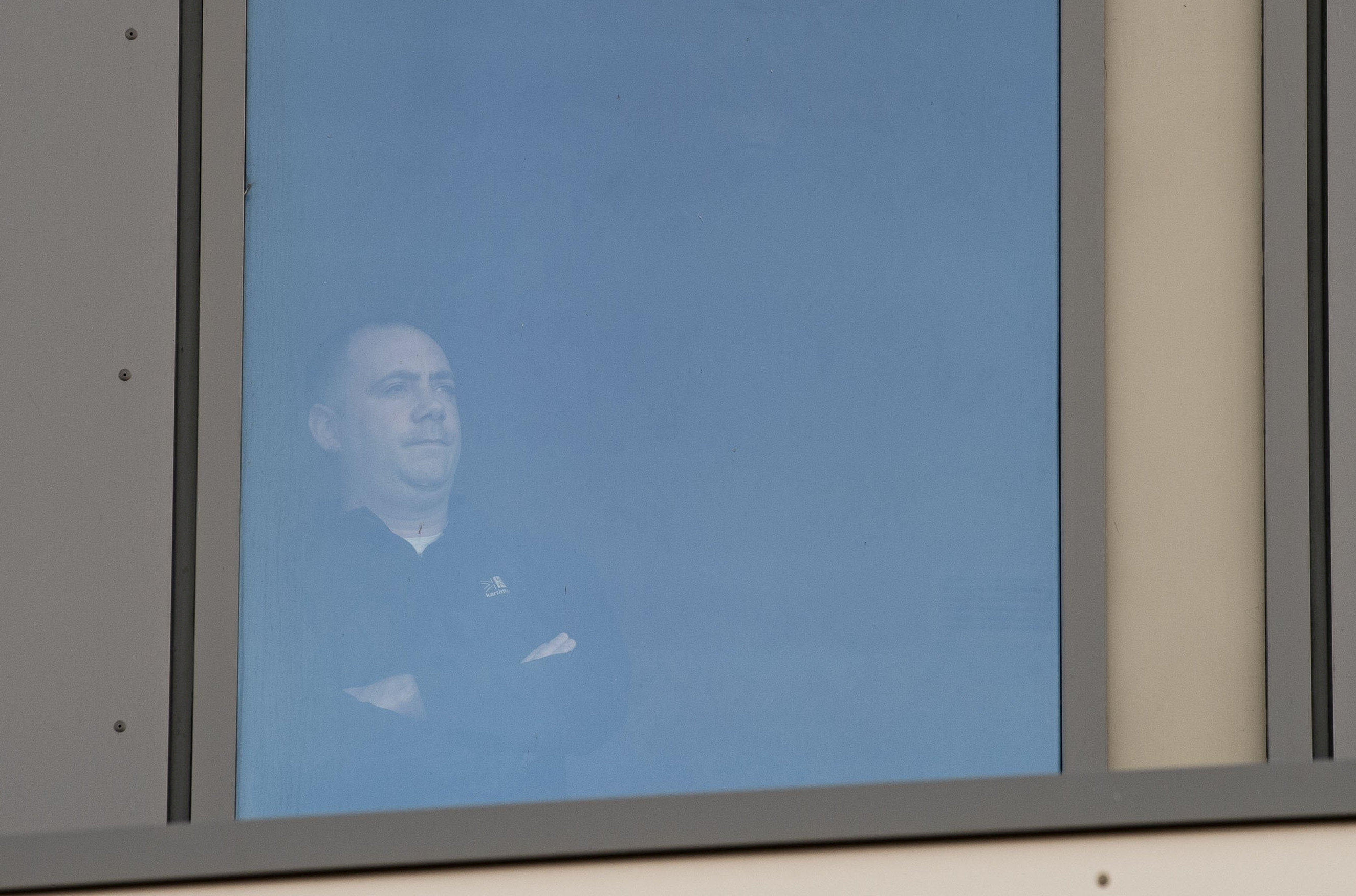 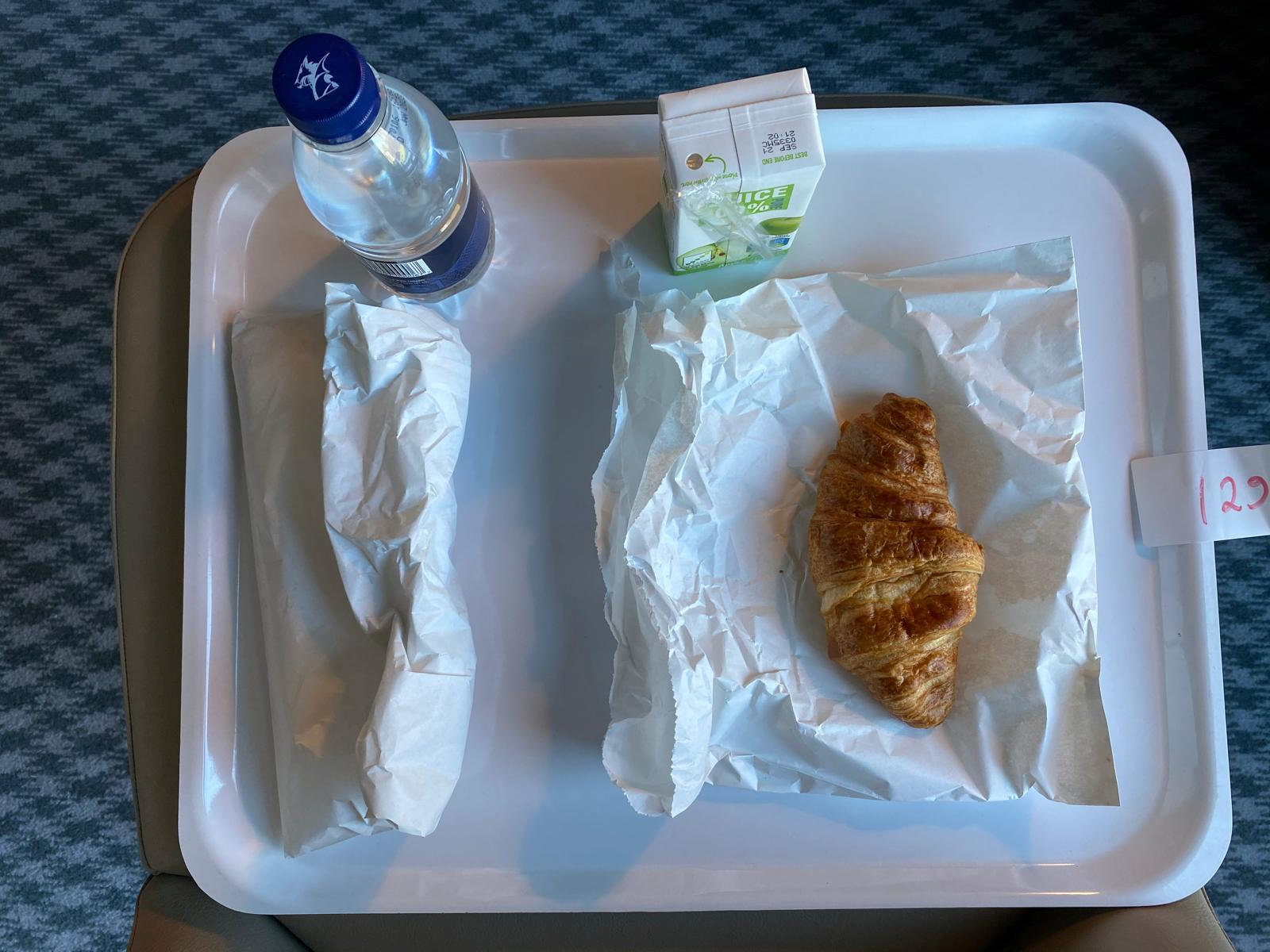 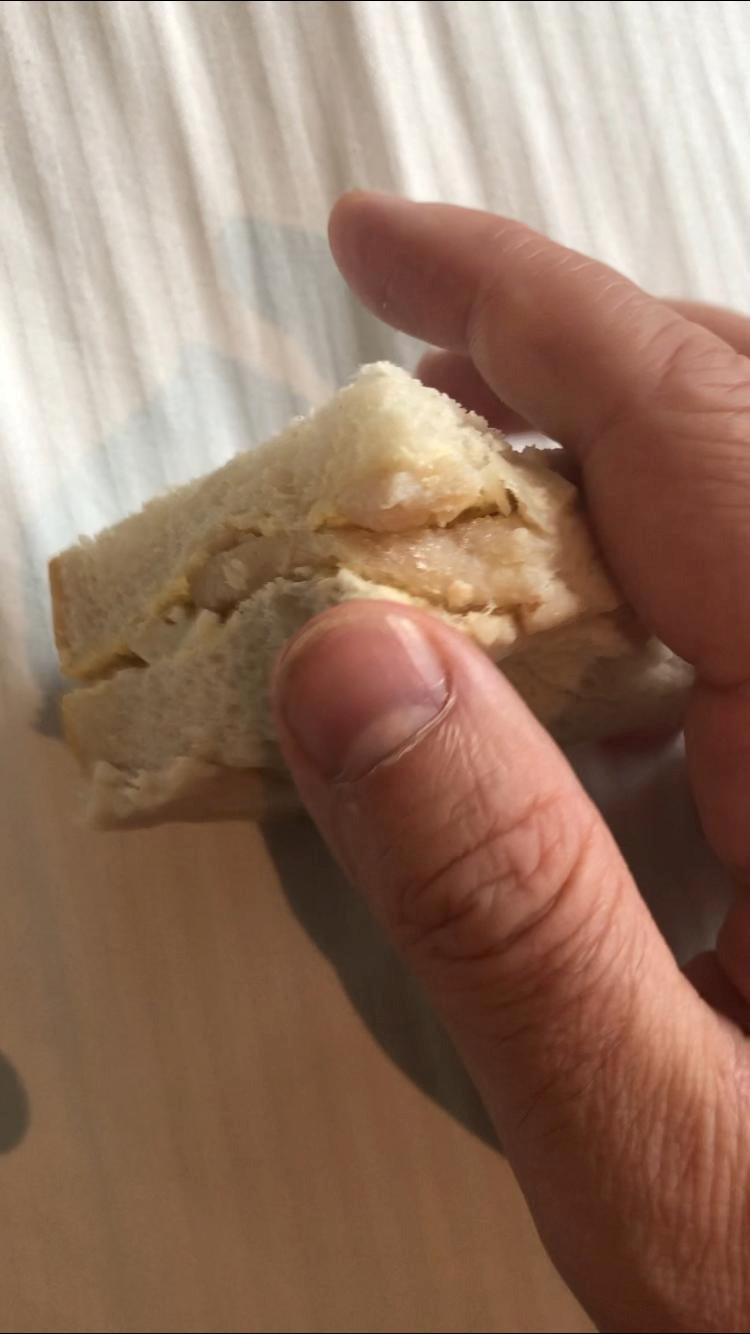 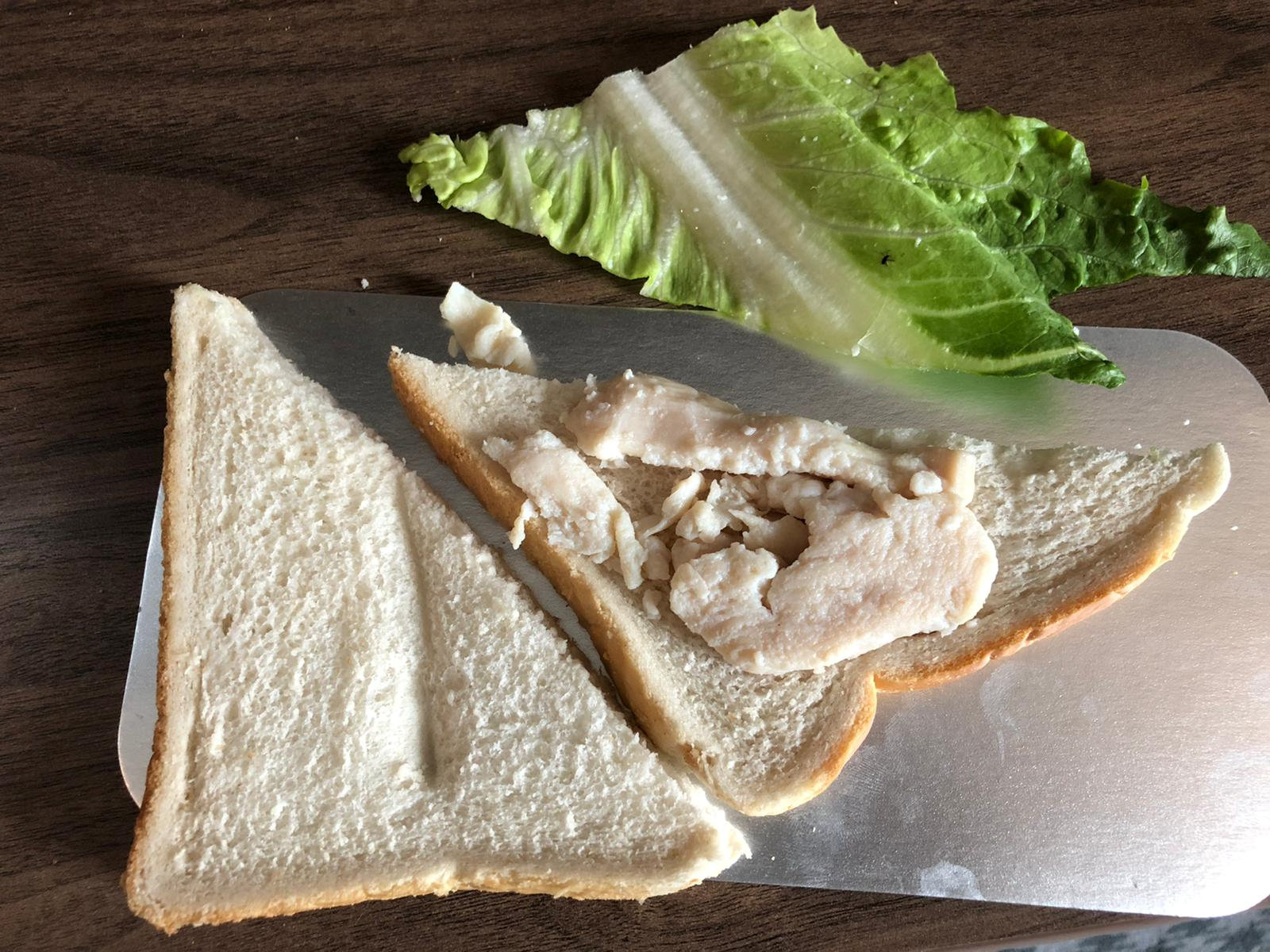