A MAN has been charged with battering footie legend Gary McAllister during a night out with his missus.

McAllister, 55, was waiting for a cab home with his wife, Hayley, 40, when he was set upon in Leeds last March. 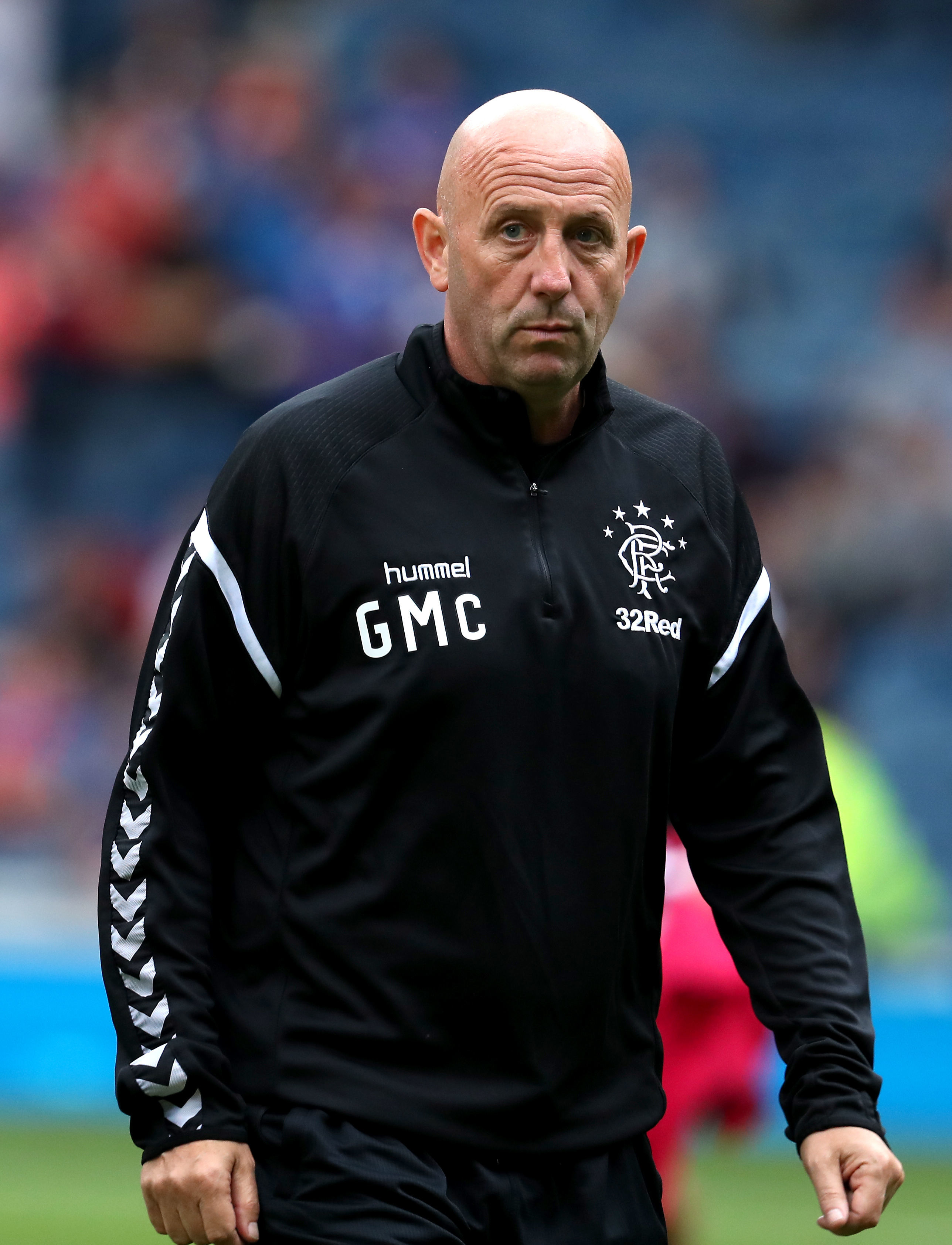 Stunned McAllister was punched in the face and fell to the ground as screaming Hayley fought to pull his attacker off him.

Ex-Leeds United, Liverpool and Scotland ace McAllister was helped to his feet and taken to hospital.

McAllister, who was left extremely "shaken up" by the beating, needed at least 10 stitches in his top lip.

He had spent the day at Anfield watching the Liverpool Legends, including Steven Gerrard.

A source said McAllister returned to Leeds and took his wife out to dinner in the city centre.

They were waiting for a taxi home in the early hours when he was just attacked out of nowhere.

Damien Swan, 33, of Leeds, has been charged with assault occasioning actual bodily harm.

He is due to appear at Leeds Magistrates Court on Wednesday.

McAllister is currently working as Gerrard's assistant at Glasgow Rangers.

McAllister is widely regarded as one of the greatest midfielders of his generation.

He won the league with Leeds United in 1992 and in 2001 he scooped the treble with Liverpool – bagging the FA Cup, League Cup and Uefa Cup. 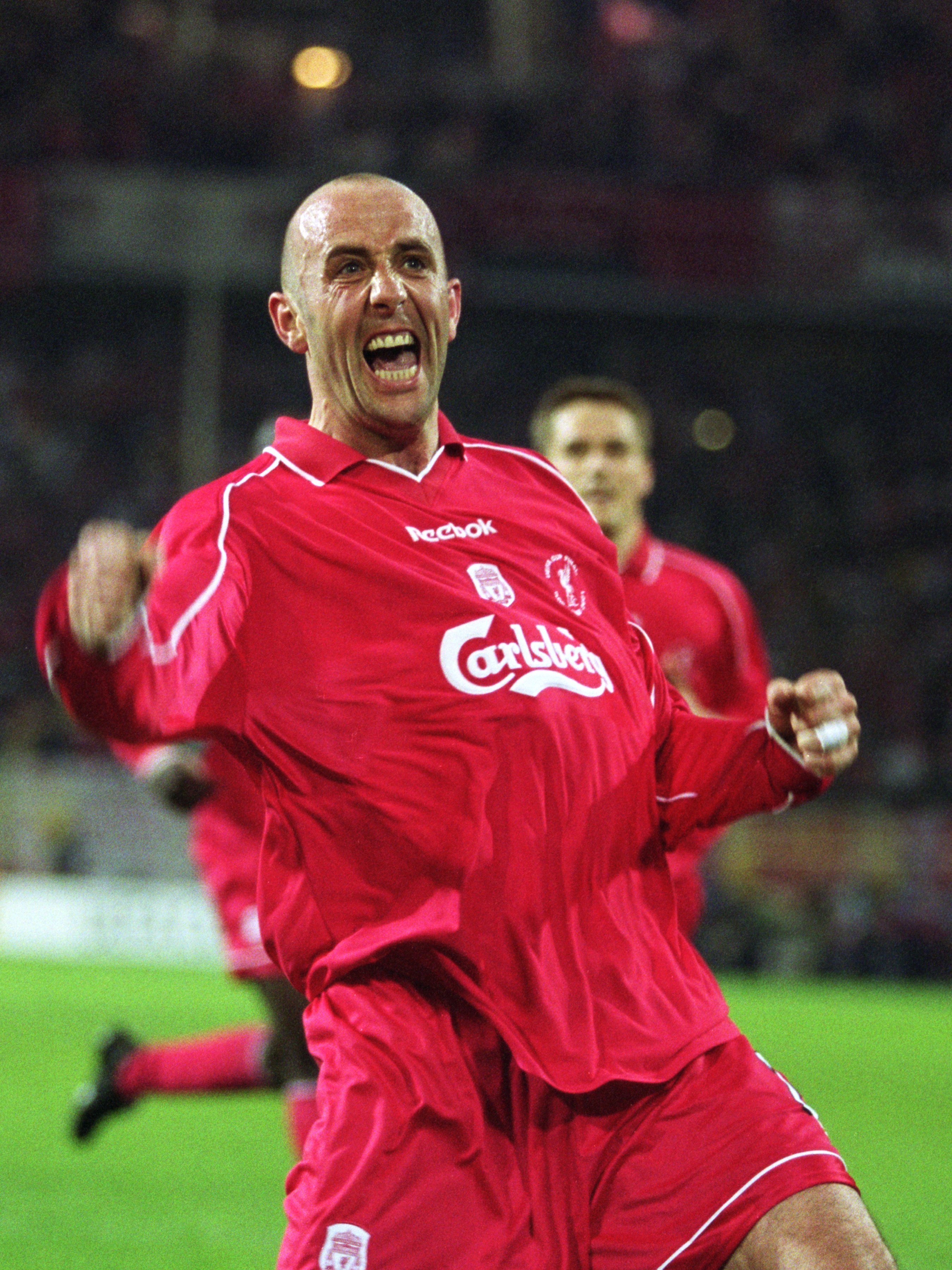 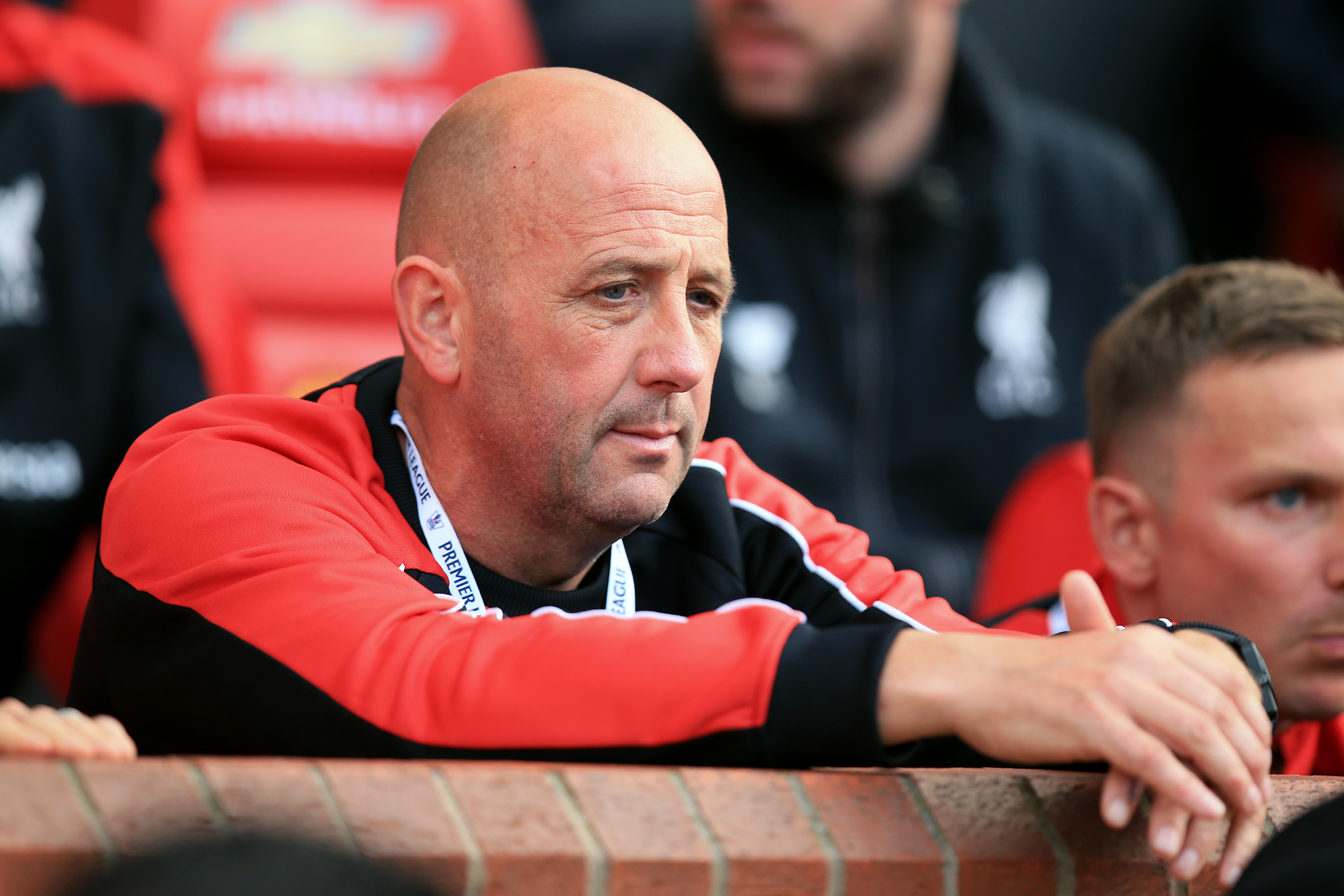 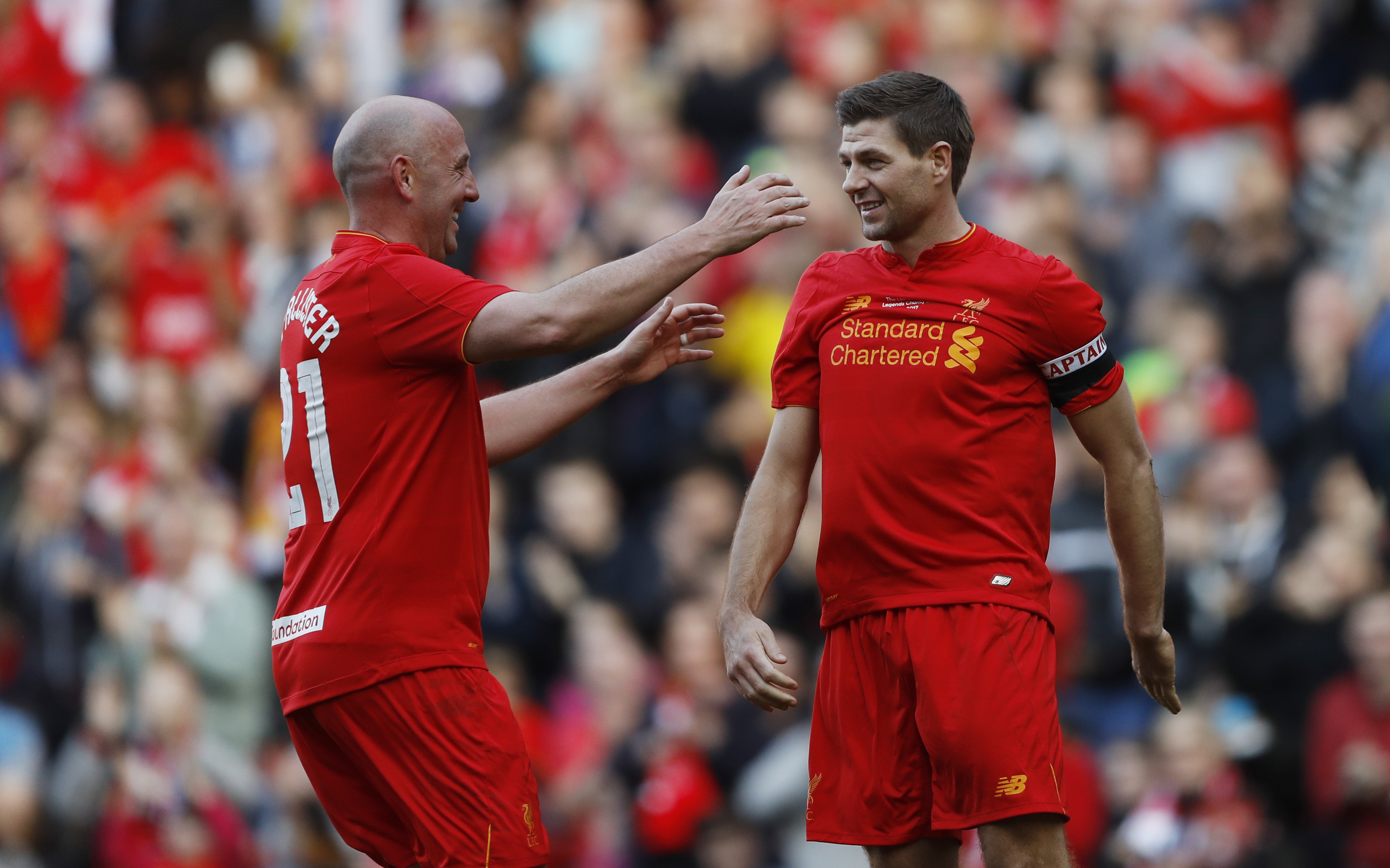