A MAN has been arrested after a shocking homophobic attack in Birmingham's gay village left a couple covered in blood.

A 31-year-old handed himself in to the cops yesterday following an appeal – but officers are still searching for Sohail Khan, 24, and Ishaaq Ayaz, 21, both from Birmingham. 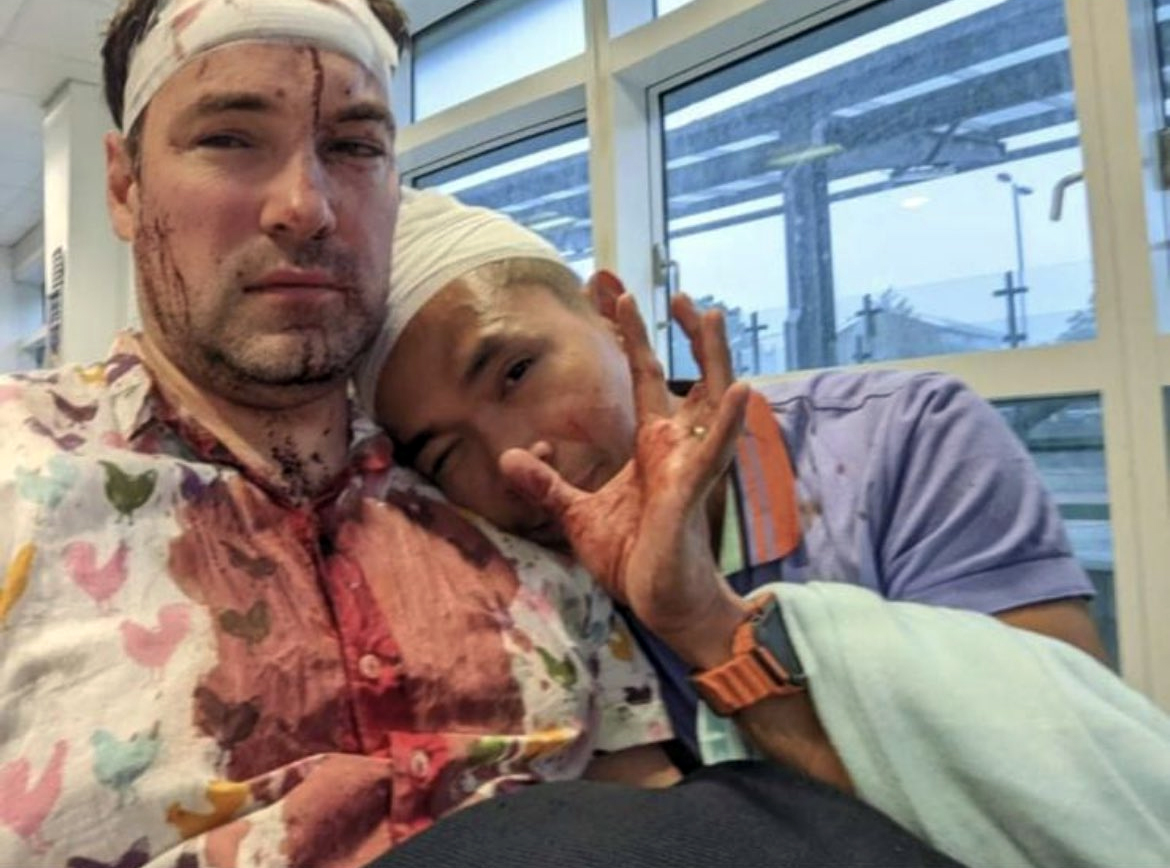 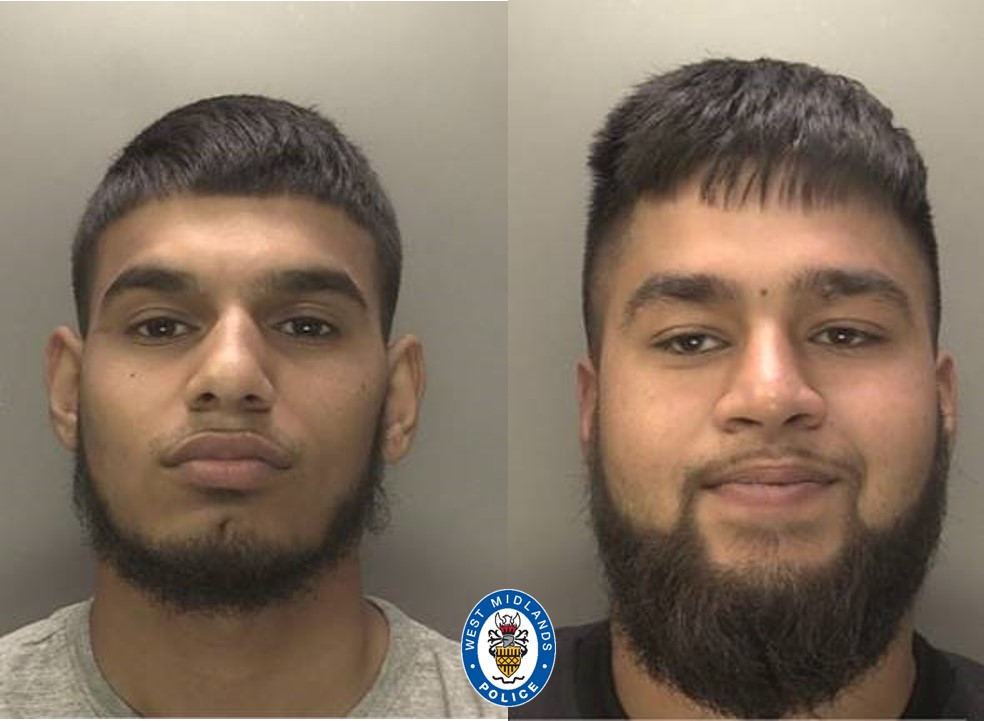 The horror attack took place in the early hours of the morning on Sunday, August 15 after Rob and his husband Patrick were abused by the occupants of a passing car on Bromsgrove Street near the city centre.

Patrick was knocked unconscious and Rob beaten with bottles when the vehicle stopped after he chased it.

Their friend, who is in her 20s, suffered an injury to her foot after being dragged by the vehicle.

West Midlands Police said extensive enquiries have taken place, including analysis of CCTV footage and witness statements, and it can now name the men.

Sergeant Marc Petford said: "This was a shocking homophobic attack on two men enjoying a night-out in our city.

"It's outrageous and we're determined to bring to justice the people responsible.

"We’ve had a good response to our appeal and I’m grateful for people sharing it far and wide.

"One man has been arrested following our appeal and I would encourage the other two to follow suit and also come and speak to us."

Police are urging anyone with information on the men's whereabouts to get in touch, quoting log 552 of August 15. 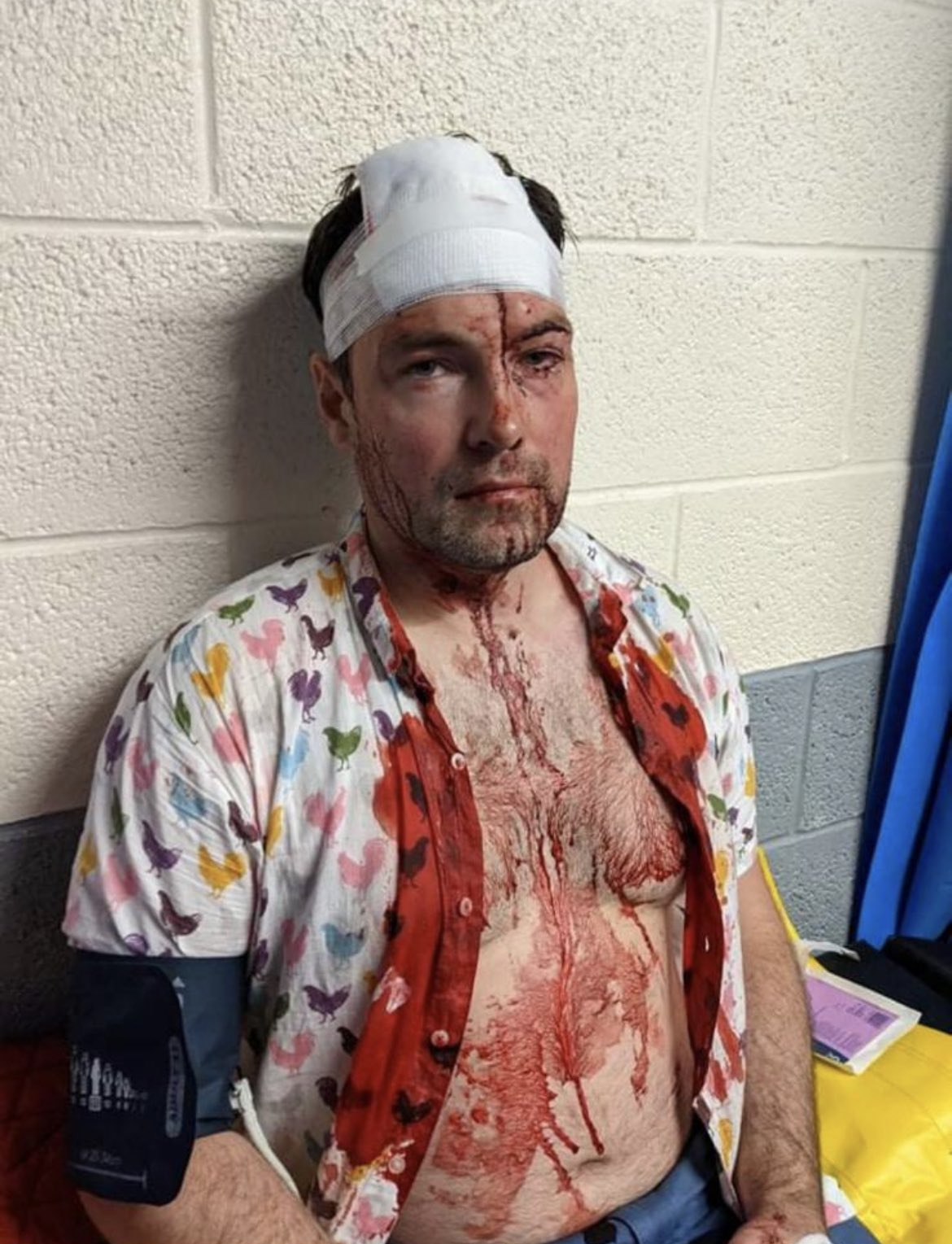