A MAN and a woman in their 30s have found dead in a suspected murder-suicide in East London.

Police raced to the scene in Dagenham at 12.50 this afternoon to reports of a person found unresponsive. 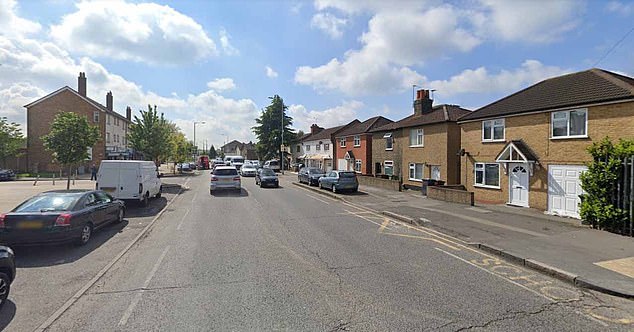 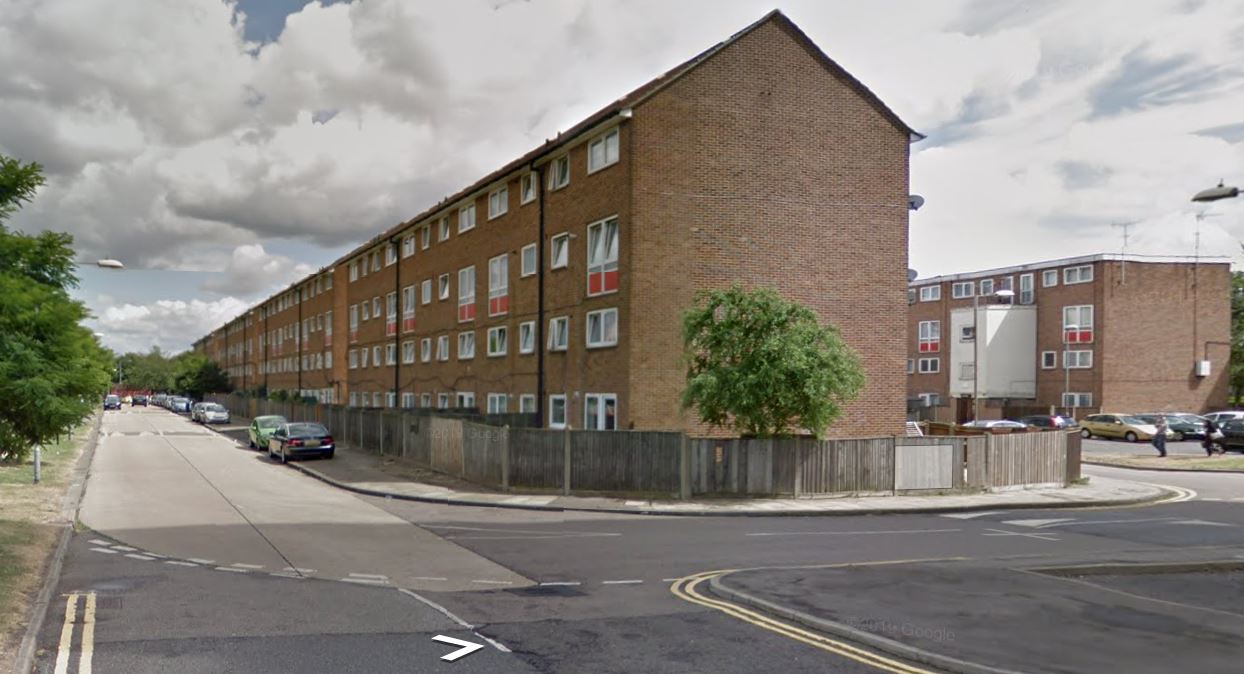 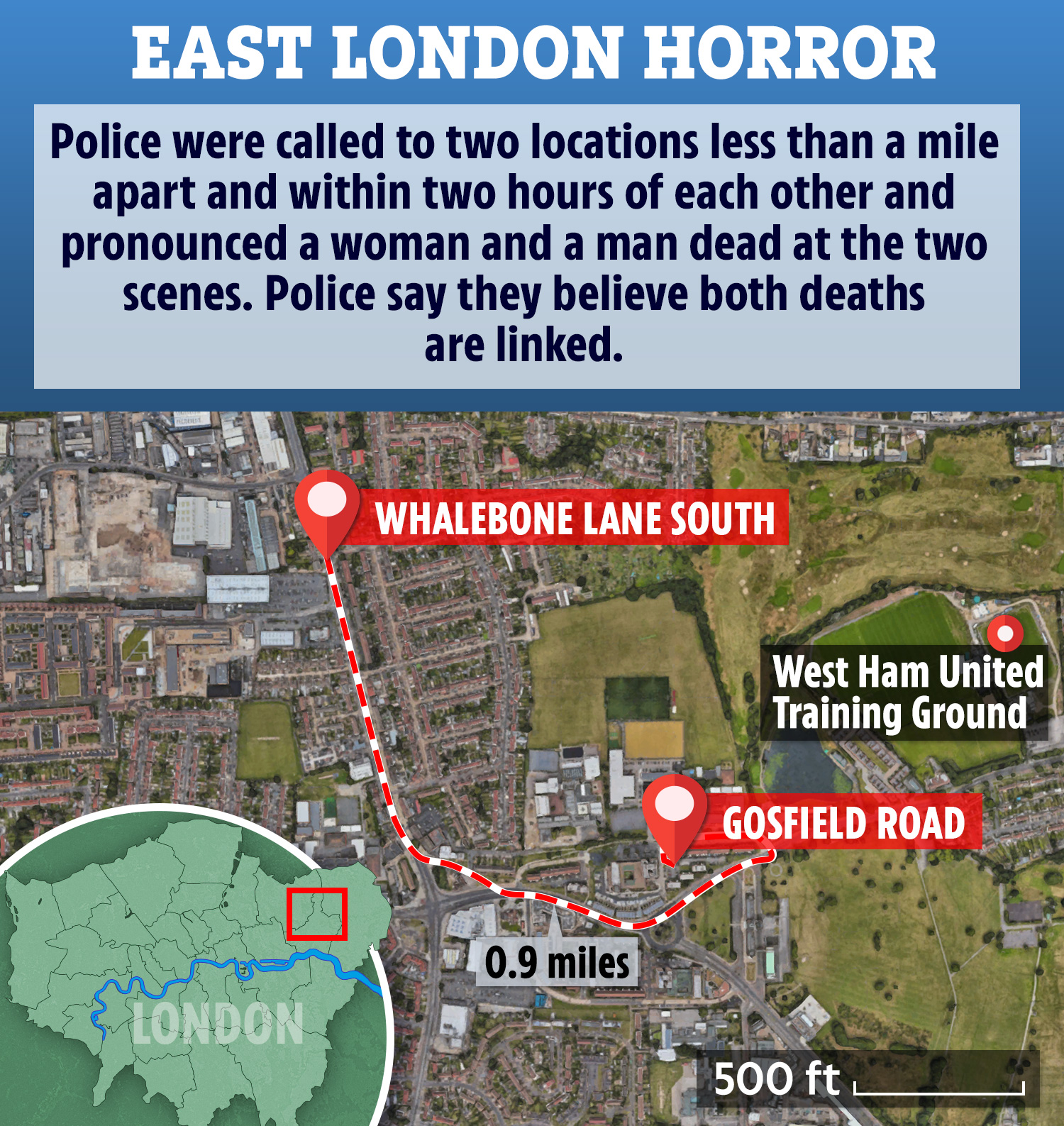 Cops and the London Ambulance Service attended and pronounced a woman dead at the scene – and it is being treated as suspicious.

Shortly after, at about 2.50pm police were then called to another location just under a mile away in Dagenham to reports of a man being found unresponsive.

Officers and LAS pronounced the man dead at the scene – and it is not being treated as suspicious.

Police said they believe the deaths are linked and are not looking for anyone else in connection to their investigation.