A MAN has been charged with attempted murder after an NHS worker stabbed at a hospital in Brighton.

Connolly Mellon, 30, is accused of attacking Joseph George, 56, a member of the catering staff at Royal Sussex County Hospital. 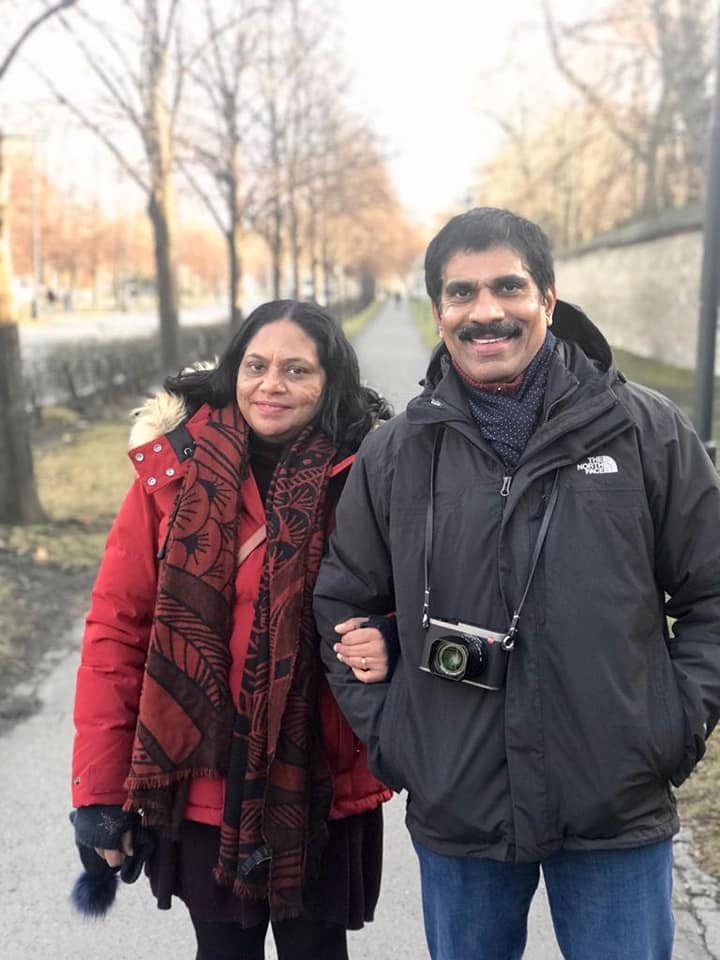 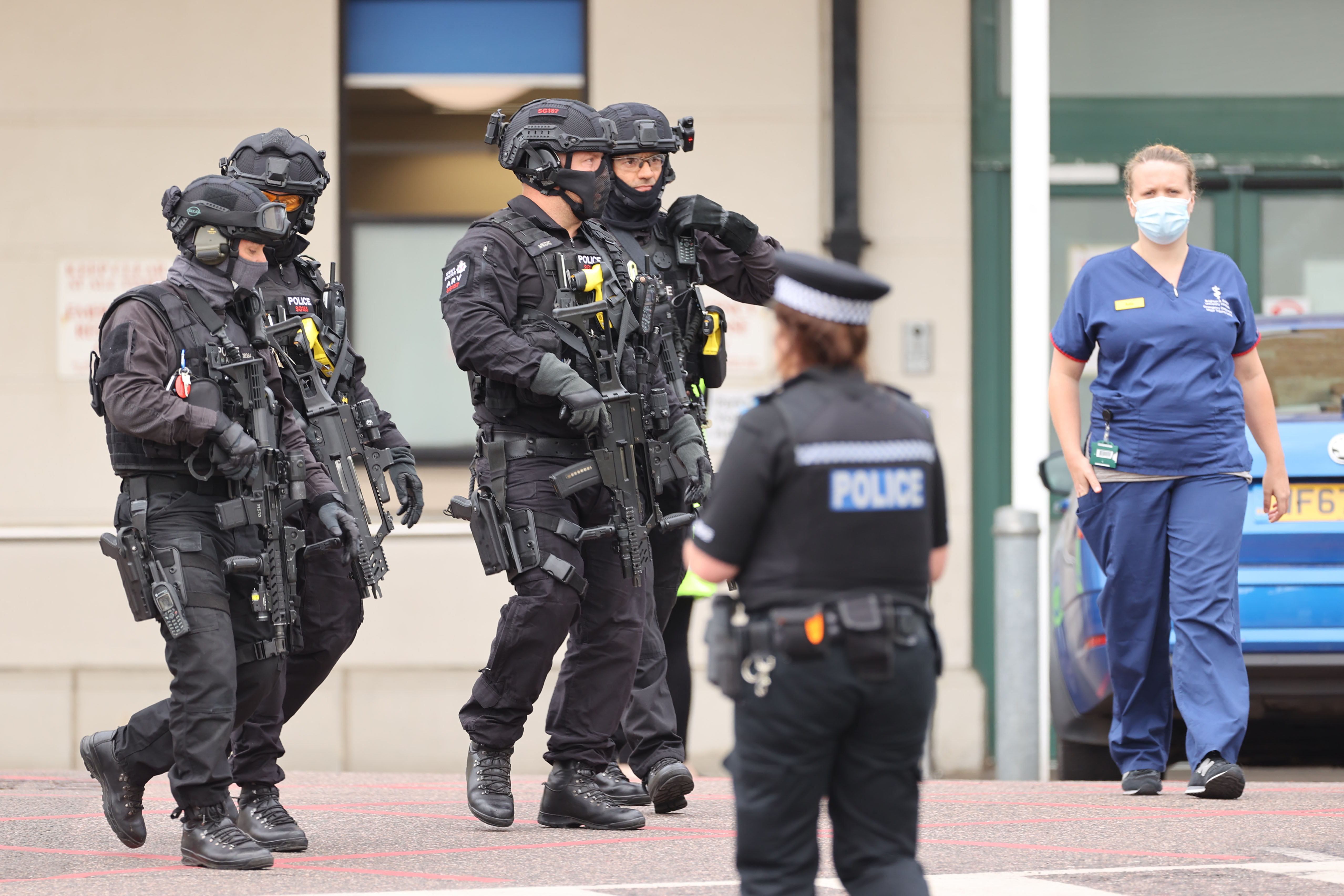 Dad-of-two Mr George was on a nightshift when he was knifed and his wife woke up to the grim news on Saturday morning.

A witness said the victim was knifed three times.

Mr George is currently being treated with non-life threatening injuries.

His wife Beena, a neonatal nurse at the Royal Sussex, told The Sun: "We don't know anything, we don't even know how he is yet.

"He works in the catering department. I have been on a nightshift all night and was woken up to this news."

A sourced said: "It's terrible. Joseph is a very dedicated worker and didn't deserve it."

Dan Dawson, who reported the attack on Twitter, wrote: "Disgusting to think [he has] been working so hard fighting the virus only to be attacked. Thoughts with [them] and their family."

Lewes District Lib Dem Councillor, Sean Macleod tweeted: "My wife works at the Sussex County hospital, they have been absolute hero’s all the staff through this crisis, for someone to go into the hospital and stab a member of staff is frightening. Thoughts and Prayers are with the victim."

And Hove and Portslade MP Peter Kyle wrote on Twitter: "Shocking news from our Hospital. We don’t yet know why a member of staff was stabbed but I’m thankful to @BtonHovePolice for a swift arrest for attempted murder.

"All affected by this are in my thoughts, especially the victim who I wish a swift recovery."

In a statement Sussex Police confirmed the hospital was "secured", with staff and civilians unable to leave as armed officers searched for the attacker.

A witness describes several marked and unmarked police cars "whizzing" past the scene from around 9am.

The attacker fled the hospital and cops swooped on him in nearby Wilson Avenue, with a dramatic photo showing the moment the cops caught up with him. 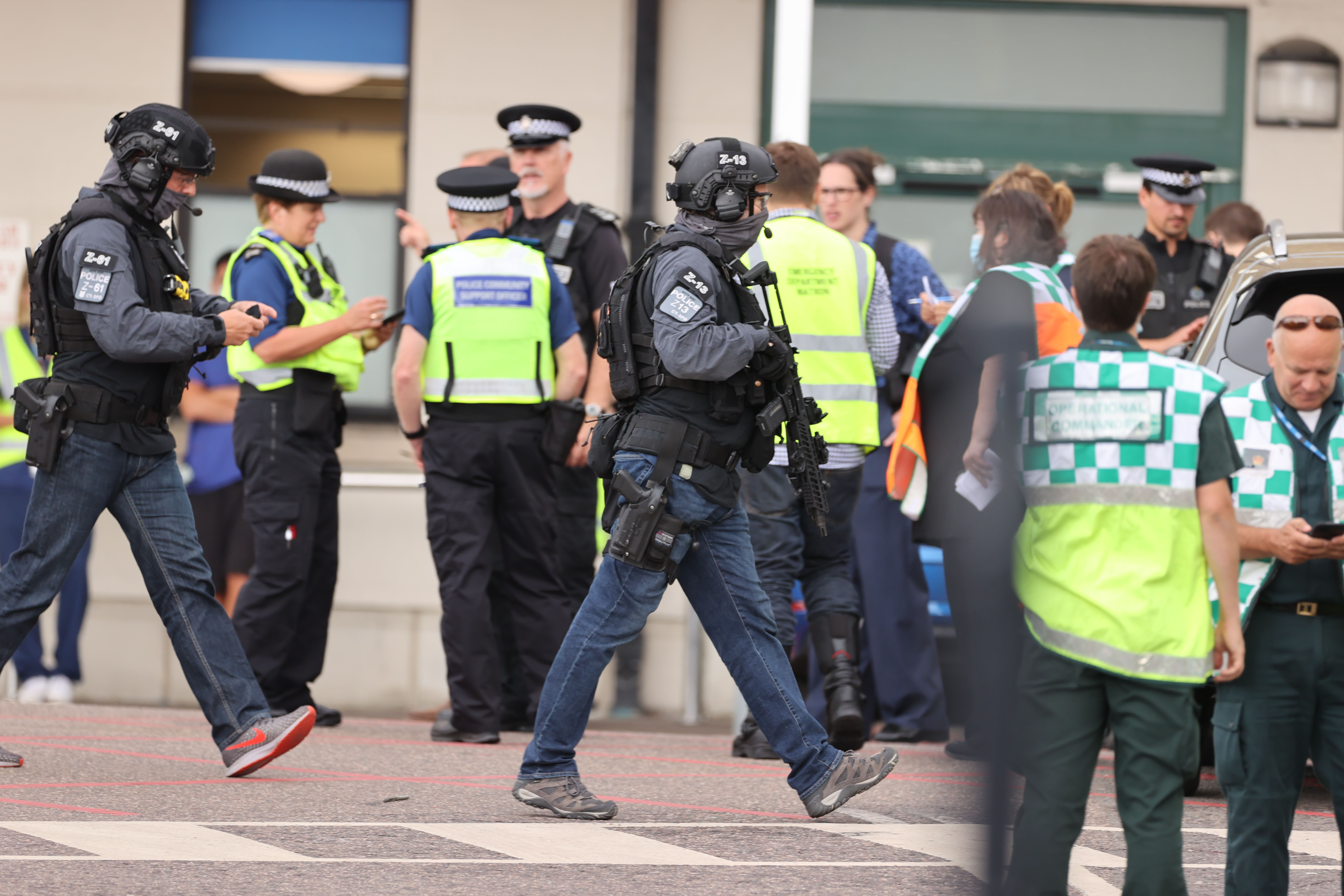 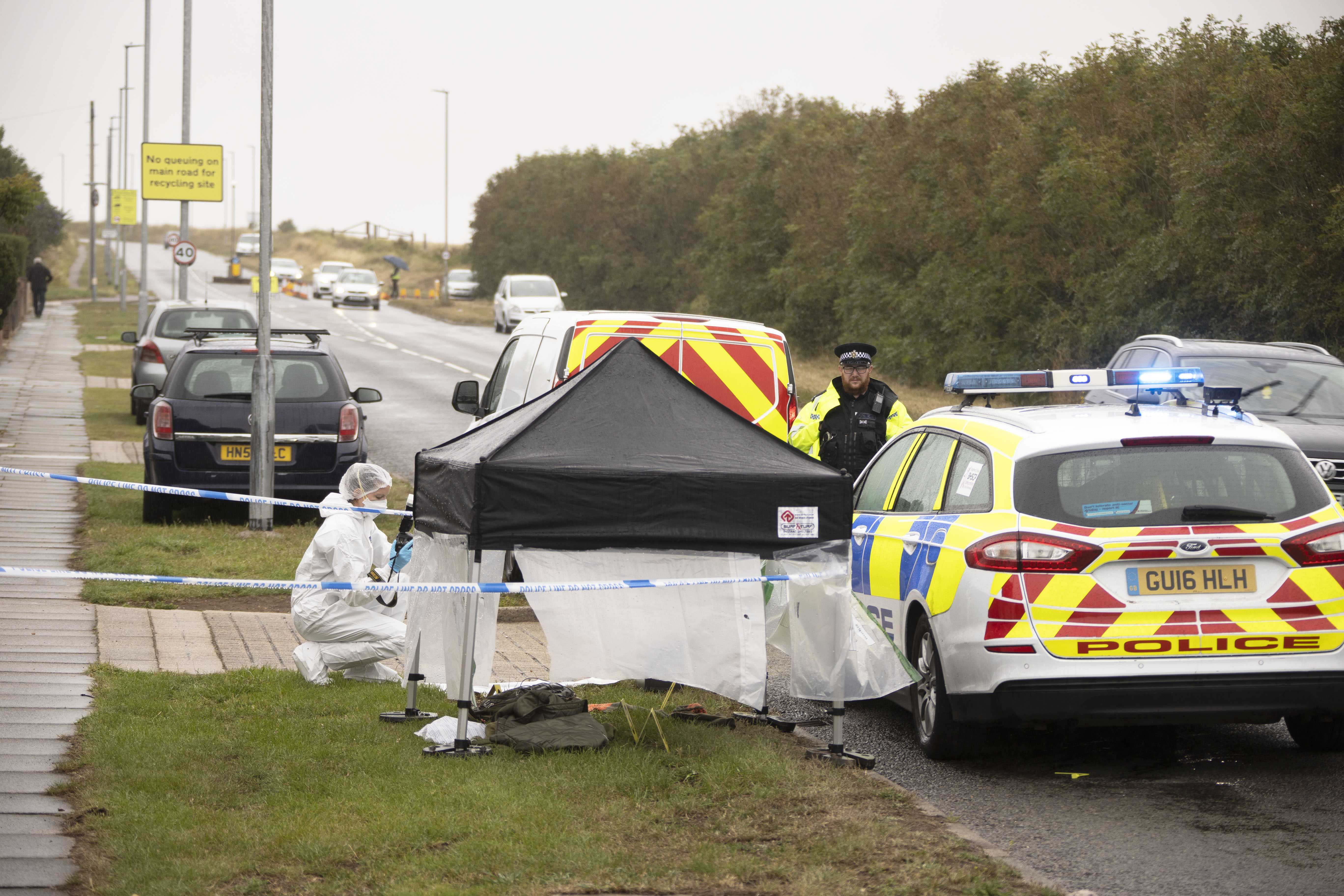