A MAN has been charged with the attempted murder of a cop – who was stabbed while carrying out a warrant.

Kuran Gill, 30, is accused of stabbing the male officer while he was in his home on Wednesday. 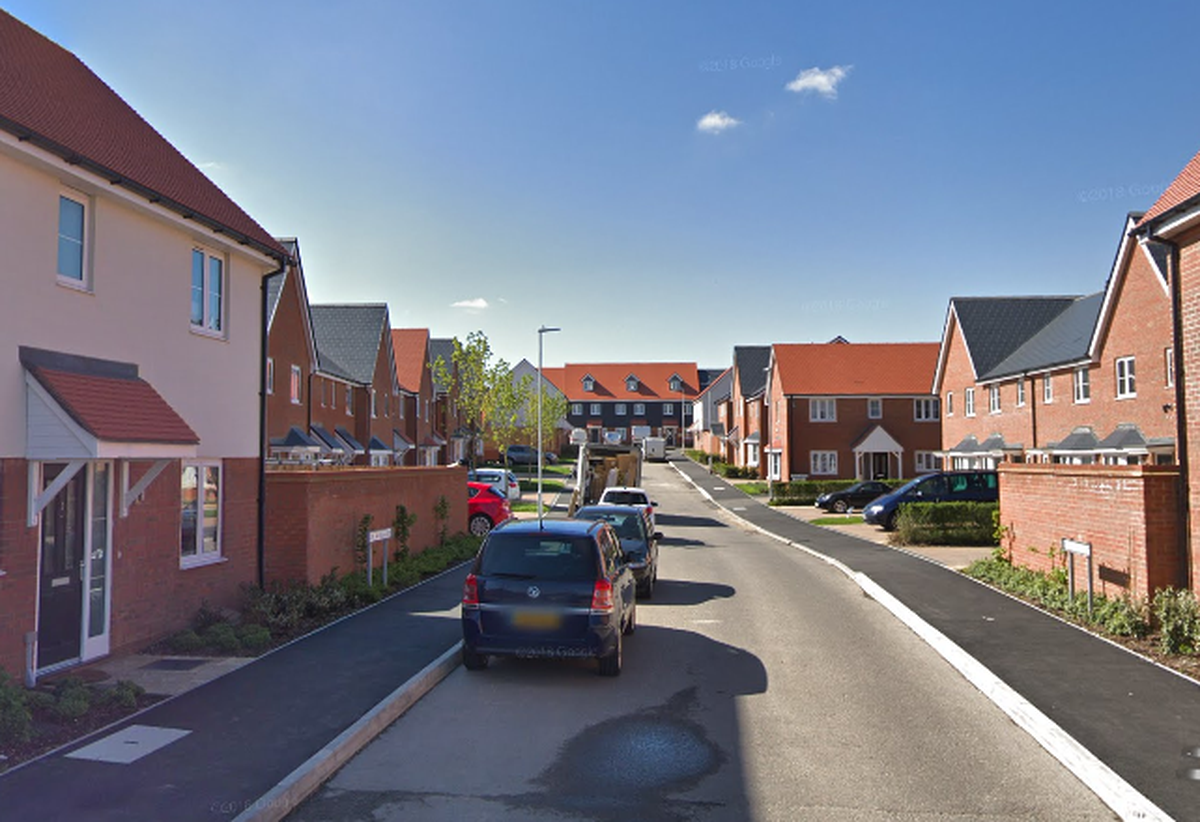 The officer was rushed to hospital for a serious injury on his left arm.

He was discharged and allowed home following treatment, after the assault around 6am yesterday.

Gill, of Gravesend, Kent, has been charged with attempted murder, being concerned in the supply of cocaine, conspiring to import cannabis and acquiring criminal property.

He is set to appear at Medway Magistrates’ Court today after being remanded in custody.

The Kent and Essex Serious Crime Directorate carried out a further two warrants on Wednesday morning.

It was part of the same operation targeting people suspected to be involved in importing cannabis.

The raids led to Gregory Blacklock, 30, of Maidstone, Kent and Jag Singh, 30, of Fulham, West London being arrested.

They have since been charged with conspiring to import cannabis and also remanded in custody to attend Medway Magistrates’ Court today.