Bullying male midwife who humiliated female juniors, asked one if her husband drank her breast milk, visited sex shop while on duty and took video as he pleasured himself in hospital toilets is thrown out of his profession

A bullying midwife who filmed himself performing a sex act upon  himself in a hospital toilet has been thrown out of the profession.

Paul Johnson, who was a midwife in Hull Woman and Children’s Hospital, was also accused of bullying junior colleagues – even asking one colleague if her husband drank her breast milk.

A misconduct hearing by the Nursing and Midwifery heard Johnson, who was dubbed The Scarlet Pimpernel, boasted about visiting sex shops during his shifts.

He also took photographs of women undergoing C-sections without written consent and undermining his junior and less experienced colleagues. 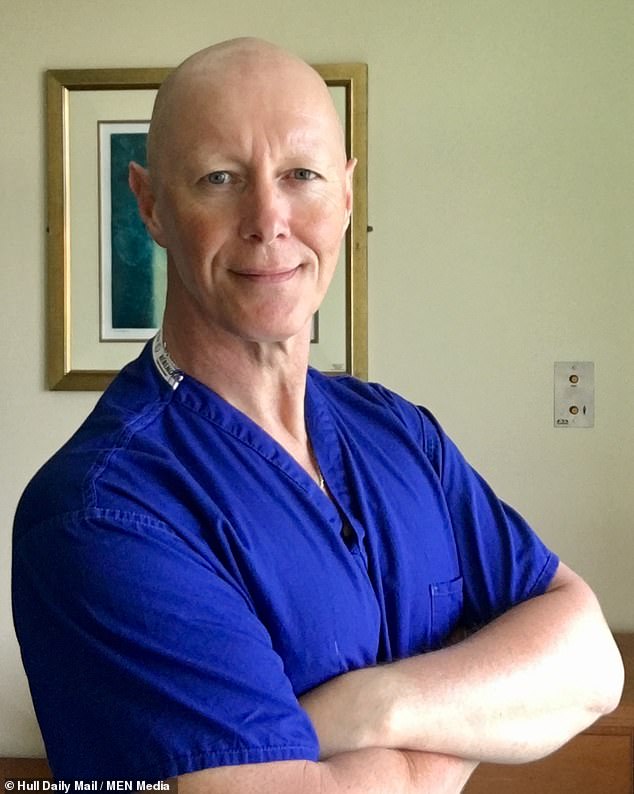 One witness told the hearing: ‘He only bullies women.’

Allegations of Mr Johnson’s behaviour at Hull Women & Children’s Hospital date back to 2011, when one female colleague remembers being humiliated while sorting a patient’s epidural.

She reported it at the end of her shift and was told it would be dealt with, but claimed she had felt ‘unsupported’.

It was one of her first few shifts as a midwife.

Barrister Raj Joshi told the misconduct hearing that Johnson’s slick way with words meant those working above him were unaware of the toxic workplace culture, which involved him undermining colleagues and frequently making them feel uncomfortable.

None of the findings against Johnson imply criminal guilt – this was a misconduct hearing whose job is to listen to testimonies of colleagues and decide what to do.

Revelations which surfaced included that he filmed himself engaging in a solo sex act in hospital toilets, joked about removing a wound pack from a new mother who had haemorrhaged during labour comparing it to a magic trick, and that he bragged about visiting the Pulse and Cocktails sex shop on the A63 during his shift to buy poppers.

It was also found he took pictures of two women having C-sections without their written permission to show he was ‘busy at work’.

His disappearing act in times of crisis became so commonplace, they earned him the nickname ‘the Scarlet Pimpernel’, referencing the elusive character from the novel with the same title. 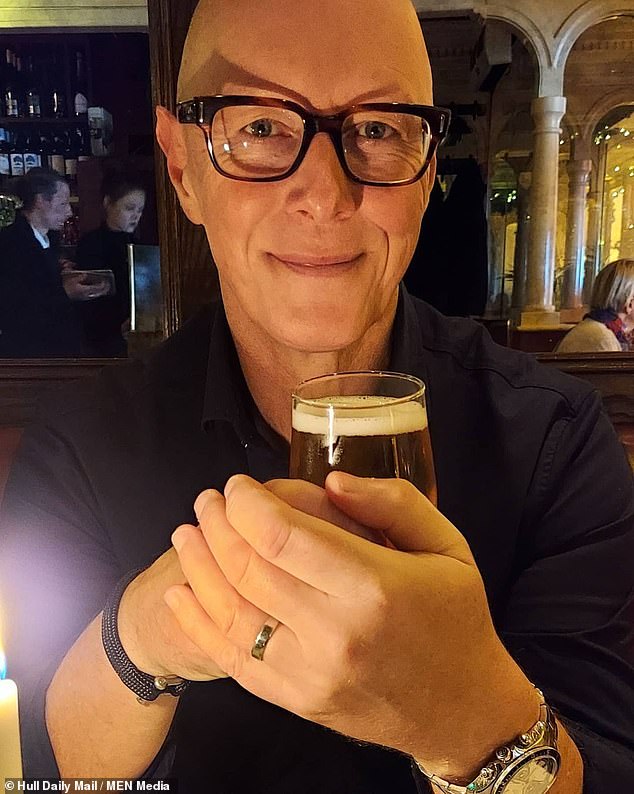 Johnson, pictured, who was dubbed The Scarlet Pimpernel by colleagues because of how often he went missing by work, has 28 days to appeal the Nursing and Midwifery Council decision to strike him off the register

Disturbing details were given about how Johnson, 56, made working lives miserable for junior female nurses and midwives on the ward, including one incident where he told a nurse she was ‘using the wrong colour pen’ before snatching it and throwing it in the bin.

In another, he asked a colleague if her husband ‘drank her breast milk’.

Overall, there were 29 charges all relating to misconduct, dishonesty and bullying and undermining staff. Some of these also related to lapses in his professional skills.

Witnesses described how he was known to ‘gatekeep’ the labour ward by refusing to admit some patients, continuing to wear his scrubs after theatre instead of changing back into uniform and not keeping up with training.

In the words of one witness, he had a ‘very good way with words’.

He told the hearing:  ‘I’m not a bad man, but a man who’s made some very bad choices.

‘That person came and went in 2019. He was a product of his circumstances. He was a man who was spiralling out of control in a busy, stressful environment.’

Johnson said he was ‘eternally sorry’ for what he’d done, but suggested that NHS managers should shoulder some blame for the misconduct hearing by not ‘taking him to one side’ first.

‘Nobody tried to manage me with any compassion and put me back on the right track. I was just cut adrift and dismissed,’ he said.

His suggestion however was rejected by the panel, who retorted that this suggested an ‘attempt to put responsibility in the hands of others’.

Johnson has 28 days to appeal the decision, or the suspension order will revert to a permanent striking-off order. 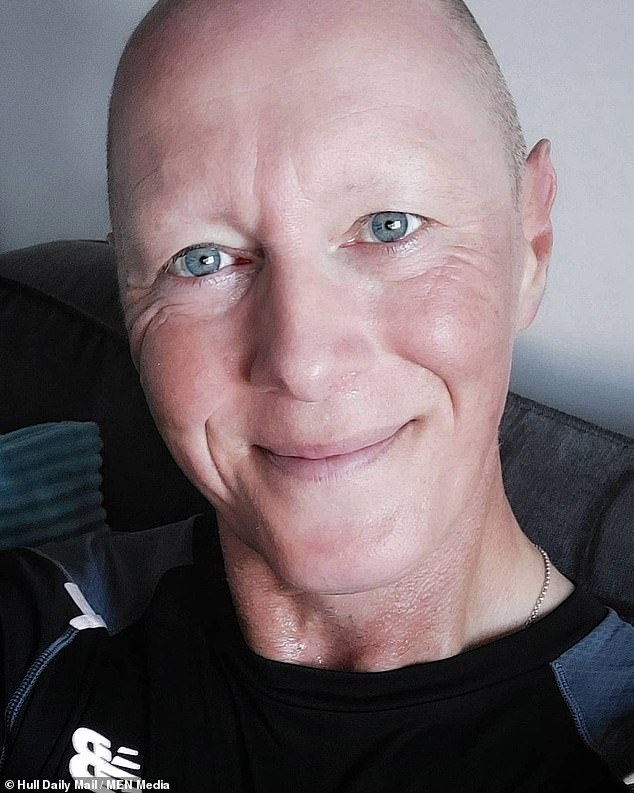 The panel found him guilty of misconduct after the three-week hearing came to a close on Friday.

After initially making an order that he be struck off, the Nursing and Midwifery Council accepted a last minute application for this to be changed to an 18-month suspension to give Mr Johnson time to appeal the decision.

Panel chair Derek McFaul delivered his decision, reasoning that the public ‘would find it difficult to place their trust’ in someone who bullied staff, lied to cover up his wrongdoings and made sexually inappropriate comments.

He added that Mr Johnson’s behaviour constituted a breach of power and trust, as well as a lack of insight. His failings were not a one-off, but a ‘pattern of serious misconduct over a period of seven years’ in which he ‘failed to treat colleagues with dignity and respect’, and ‘in all circumstances did not uphold the reputation of the profession’.