‘We’re getting close’: Making a Murderer lawyer to file bombshell 22,000-page document this week that she says will finally prove Steven Avery’s innocence 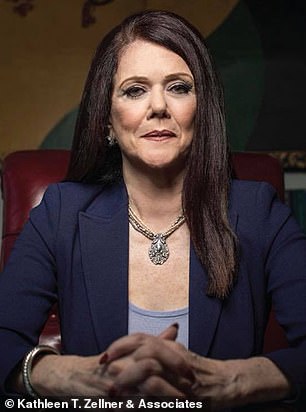 Steven Avery’s lawyer Kathleen Zellner, 61, will file a 22,000-page document to the appellate court by December 20

The defense lawyer of Making a Murderer convict Steven Avery says she’s days away from filing new papers that will prove her client’s innocent in the grisly murder case.

The popular program aired its second season in October, detailing the allegedly wrongful convictions of Steven Avery and his nephew Brendan Dassey in the 2005 murder of 25-year-old Teresa Halbach in Two Rivers, Wisconsin.

Avery’s lawyer Kathleen Zellner, 61, says there’s much more to the story and points towards Dassey’s brother Bobby as a new murder suspect.

She is now preparing a new 22,000 page document to submit to the appellate court by December 20, which she says contains all the proof why Avery should be freed.

‘You must, if you can, create reasonable doubt by having an alternative theory that matches the evidence,’ Zellner told told OK! Magazine. ‘That’s when you’re most likely to win a murder case.’

‘Just this week we got a tip that was just jaw-dropping. Like, woah, somebody actually knows this. We’re getting close,’ she added. 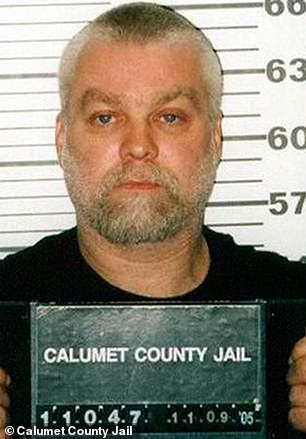 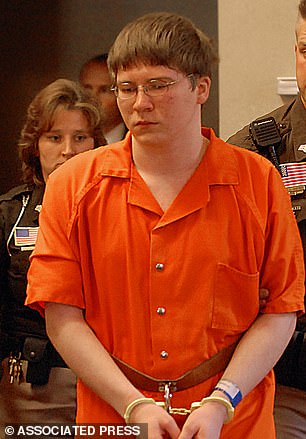 Steven Avery, 56, and his nephew Brendan Dassey, 29, are serving life sentences for the 2005 murder of Teresa Halbach, 25, in Wisconsin. But evidence presented by Avery’s lawyer Thursday may clear their names 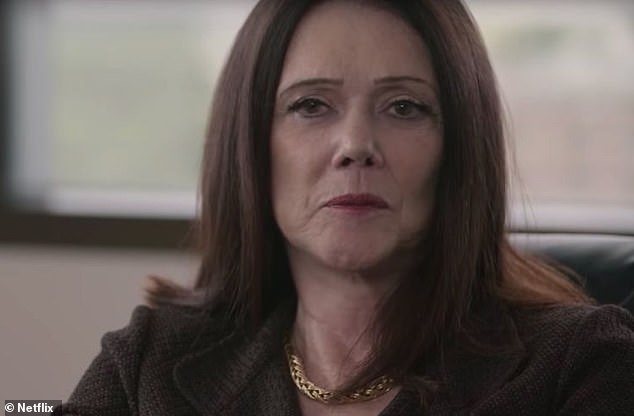 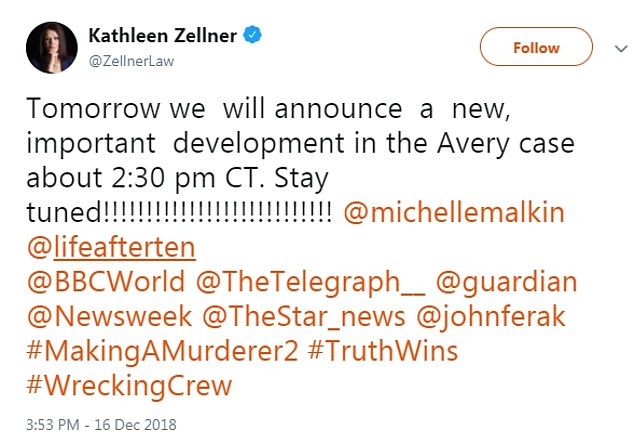 On Sunday, Zellner announced she will be revealing an ‘important development’ in the case some time Monday

Yesterday, Zellner tweeted that she is announcing a new ‘important development’ in the case some time Monday.

Last month, she dropped a bombshell evidence in a 20-tweet thread saying: ‘Making a Murderer watchers, listen up. I’m going to walk you through what I’ve learned through my investigation that you didn’t see in the show.’

In her thread she said that victim Halbach, a photographer for Auto Trader, called the Dassey landline to ask for directions to the Avery Salvage Yard (ASY) on October 31, 2005.

She said the suspect then contacted Halbach to give her the Dassey address and followed her after she left the salvage yard in her RAV4 vehicle and got her to pull over. This transpired as Avery was in his trailer at the salvage yard.

‘She opened the car’s rear cargo door to retrieve her camera, was knocked to the ground and struck with an object. [Halbach] was put in the rear cargo area of the RAV4 and driven back to ASY,’ Zellner said.

She claimed the car was later seen leaving the salvage yard and Halbach’s body was burned in a burn barrel. A burn barrel at the Dassey residence was found with human bones.

The evidence from her tweets is expected to be included in her fillings along with more details from her investigation.

Zellner told OK!: ‘My goal is to not just to find the constitutional violation to get Steven Avery a new trial, because many people are convicted again in their second trial. I am trying to get the evidence to what I believe is the truth of what happened, so that there won’t BE another trial. 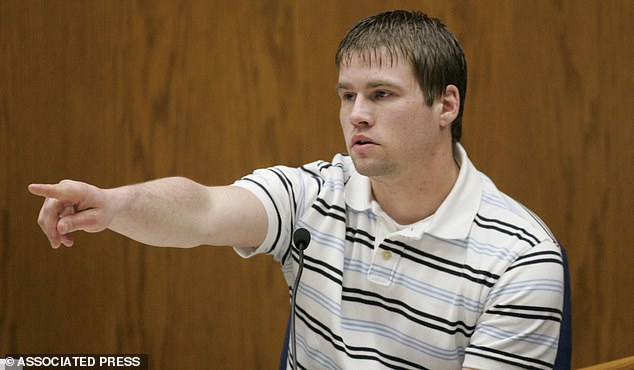 On Twitter she presented new evidence saying the suspect had access to the Dassey’s landline phone number and knew Steven Avery. Zellner said Halbach could have been killed in a ‘rage killing motivated by rejection’. Pictured Bobby Dassey

Her evidence from the tweets is expected to be part of the 22,000-page document

Steven Avery was jailed after his blood was found in Halbach’s car, linking him to the murder. He and Brendan Dassey were convicted of Halbach’s death and are currently serving life sentences.

Zellner said the suspect knew Avery’s finger was bleeding ‘because he observed it’ and had access to his trailer to remove blood from the sink and plant it in Halbach’s car.

She added the suspect planted the human bones and electronics in Avery’s burn barrel.

‘In conclusion, the killer is the person who had the access and opportunity to plant Steven Avery’s fresh blood in Teresa Halbach’s car,’ she said in her tweets, opening up a Q&A session with fans.

Replying to fans’ questions, she refused to ‘rule out’ Brendan’s brother Bobby as a suspect.

‘Do you think it was Bobby [Dassey]?’ one fan asked.

Zellner cooly replied: ‘We cannot rule him out’ adding that his garage is being searched for DNA and blood. 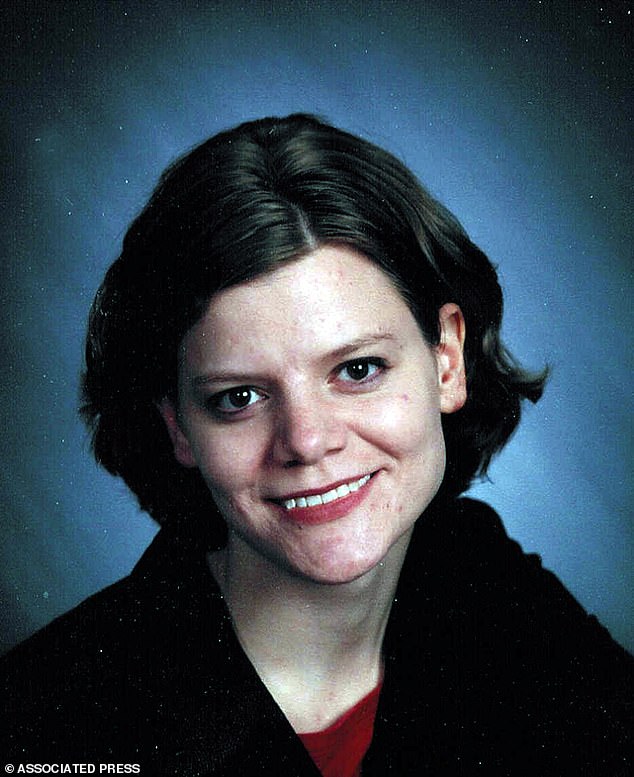 Halbach was a photographer for Auto Trader. On October 31, 2005 she visited Avery Salvage Yard (ASY) and was killed afterwards. Zellner alluded that Bobby Dassey may be behind Halbach’s murder and planted evidence against Steven Avery to clear his name 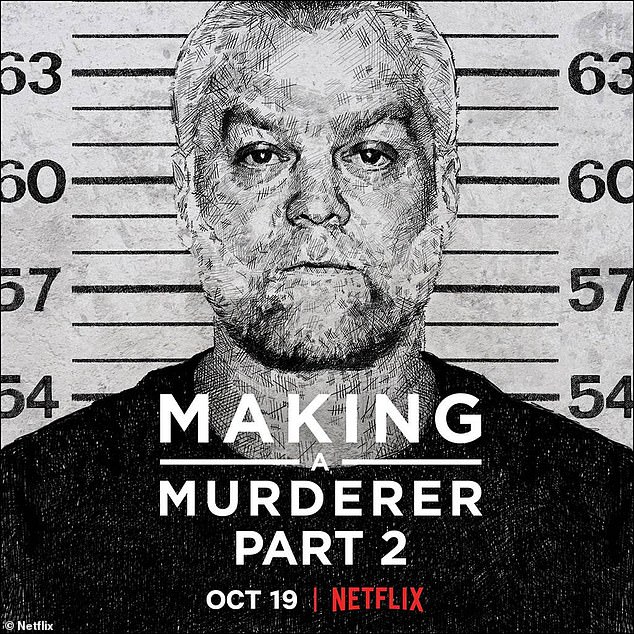 The second season of Making a Murderer, which released in October, focused on Zellner’s efforts to prove Avery had nothing to do with the death of the 25-year-old photographer

In the show’s two seasons there was no clear suspect mentioned although it did hint that Bobby Dassey may have not told the truth during trial.

Zellner says the suspect was motivated to kill in a rage fueled by rejection.

When a fan asked if Bobby every interacted with Halbach prior to the incident, she said confirmed that they had.

While some Twitter fans believed the new theory that Bobby was behind the killings, other had doubts.

‘I fully believe Bobby killed Theresa & for whatever reason Scott was involved in coverup. However, is it really believable that either would realistically remember Steven Avery’s finger bleeding & think to take Steven Avery’s blood from the sink?’ one user asked.

Zellner replied: ‘Of course. The police had just been on the property and he would have been panicked to divert attention from himself.’

Season 3 for the popular Netflix thriller has yet to be confirmed.