Scotland Yard detectives still investigating the disappearance of Madeleine McCann have questioned a British expat about her German ex-boyfriend.

Carol Hickman, 59, was stunned when police entered her bar in Praia da Luz, Portugal, where the three-year-old vanished on holiday in 2007.

She claims to have been pressed for details about her ‘friendly hippy’ former partner Michael Jehle, 51, including his phone number.

The employee of Kelly’s Bar – 450 metres from the resort where the McCann’s had been staying – told the Sunday Mirror two plain clothed officers collared her two weeks ago. 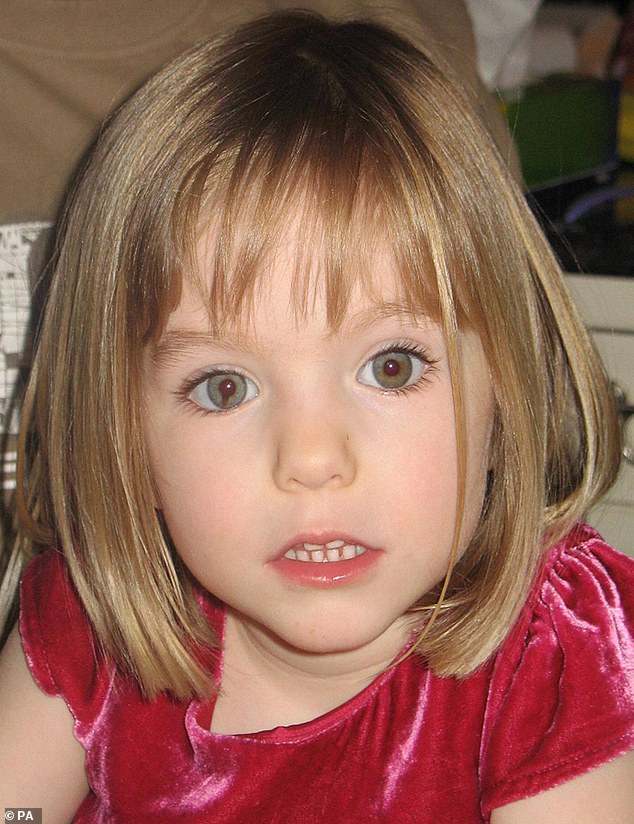 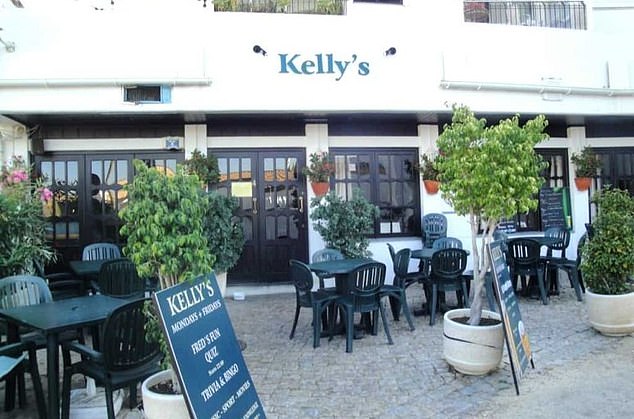 Carol Hickman, 59, was stunned when police entered Kelly’s bar where she works in Praia da Luz, Portugal, where the three-year-old vanished on holiday in 2007

Ms Hickman said: ‘They came into the bar and said “You can thank Her Majesty for this visit”.

‘That’s when I knew they were from Scotland Yard. They asked if I could remember May 3, 2007.’

This initial conversation at the bar was followed by a further interview at her home.

The expat uprooted to the Algarve in 1997 and had an 18-month relationship with Mr Jehle, who was himself baffled as to why police would be interested in him.

The decorator, who now lives in Bensafrim, 20 miles from Praia da Luz, said: ‘I don’t know anything about Maddie McCann.’

Ms Hickman said she split from Mr Jehle years prior to the harrowing night in 2007, but has no reason to believe he is implicated in the case.

The Sunday Mirror also reported that another one of his ex-girlfriends was also quizzed at the time, and had her freezer searched. 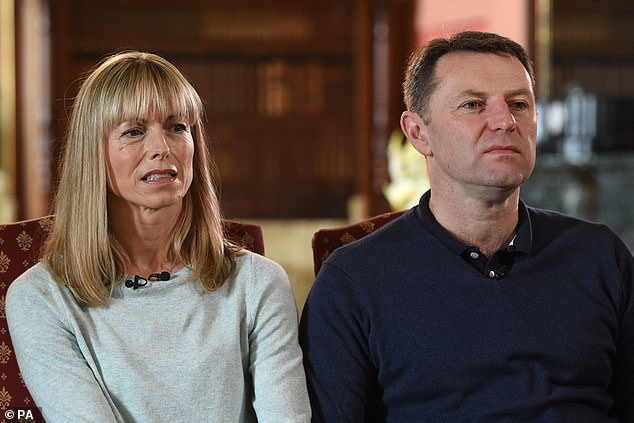 Gerry and Kate McCann, from Leicestershire, have raised thousands of pounds to pour into their own private investigation into their missing daughter

The unnamed woman recalled: ‘Six police, some British, entered my apartment. They told my boyfriend not to move while they looked under the bed.’

Yet there is no reason to believe Mr Jehle is a suspect in the case.

Ms Hickman said she joined the search party for Madeleine after her parents Gerry and Kate raised the alarm.

They had been dining at a nearby tapas restaurant, and had left Madeleine and their two toddler twins asleep in the hotel.

But when Kate went to check on the children, she discovered her eldest child had vanished.

The tragic and mysterious case tugged on the heartstrings of people the world over.

Gerry and Kate, from Leicestershire, have raised thousands of pounds to pour into their own private investigation into their missing daughter.

And the Metropolitan Police’s Operation Grange continues to pursue lines of inquiry into the disappearance.

A Scotland Yard spokesperson tonight said: ‘The investigation into the disappearance of Madeleine McCann remains ongoing. We are not providing a running commentary.’