Music entrepreneur Chaka Zulu, the longtime manager of rapper Ludacris, was charged with murder in a June shooting in which he was injured, Atlanta police announced Saturday.

Zulu, 52, whose given name is Ahmed Obafemi, turned himself Tuesday at the Fulton County Jail, the Atlanta Police Department said in a statement.

He was booked and bonded out the same day after being charged with murder, aggravated assault, possession of a weapon during certain crimes, and simple battery, police said. 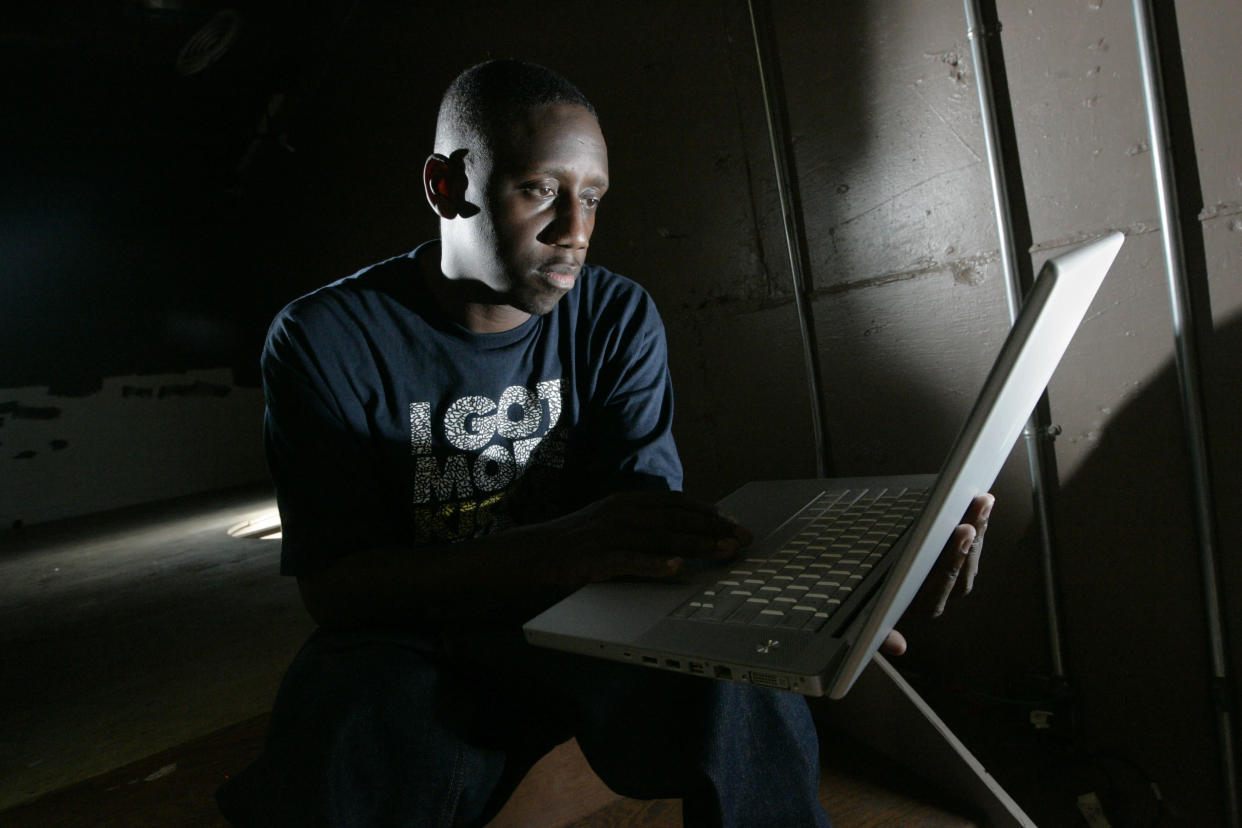 Zulu’s lawyer, Gabe Banks, said in a statement Saturday that his client had been attacked by four people at his place of business that night and “had every right to defend himself” so he “lawfully discharged his weapon in self-defense.”

“Mr. Zulu was attacked and jumped from behind by a gang of at least four (4) individuals (sadly including the decedent) and was forced to defend himself after this gang repeatedly stomped, punched, and kicked him while he was on the ground in a defenseless posture,” Banks said.

His attorney said Zulu, who is still recovering from being shot in the back, was licensed to carry the weapon and fully cooperated with police.

Zulu is disappointed in the police department’s conclusion and is confident he will be cleared of the charges, Banks said.

The Police Department didn’t say why Zulu was accused in the deadly shooting.

Police said Zulu and two other men were shot on June 26 at a location WXIA described as being outside a strip mall. One of the men died at a hospital, according to police. He was identified in police documents as Artez Benton.

Disturbing tha Peace Records, the recording company Zulu and Chris “Ludacris” Bridges founded in the ‘90s, did not immediately respond to a request for comment.