LONDON workers are leaving the city in favour of the seaside after lockdown.

A study found the Covid-19 pandemic has seen 60 per cent reconsider their living situation, with many setting their sights on an escape to the coast. 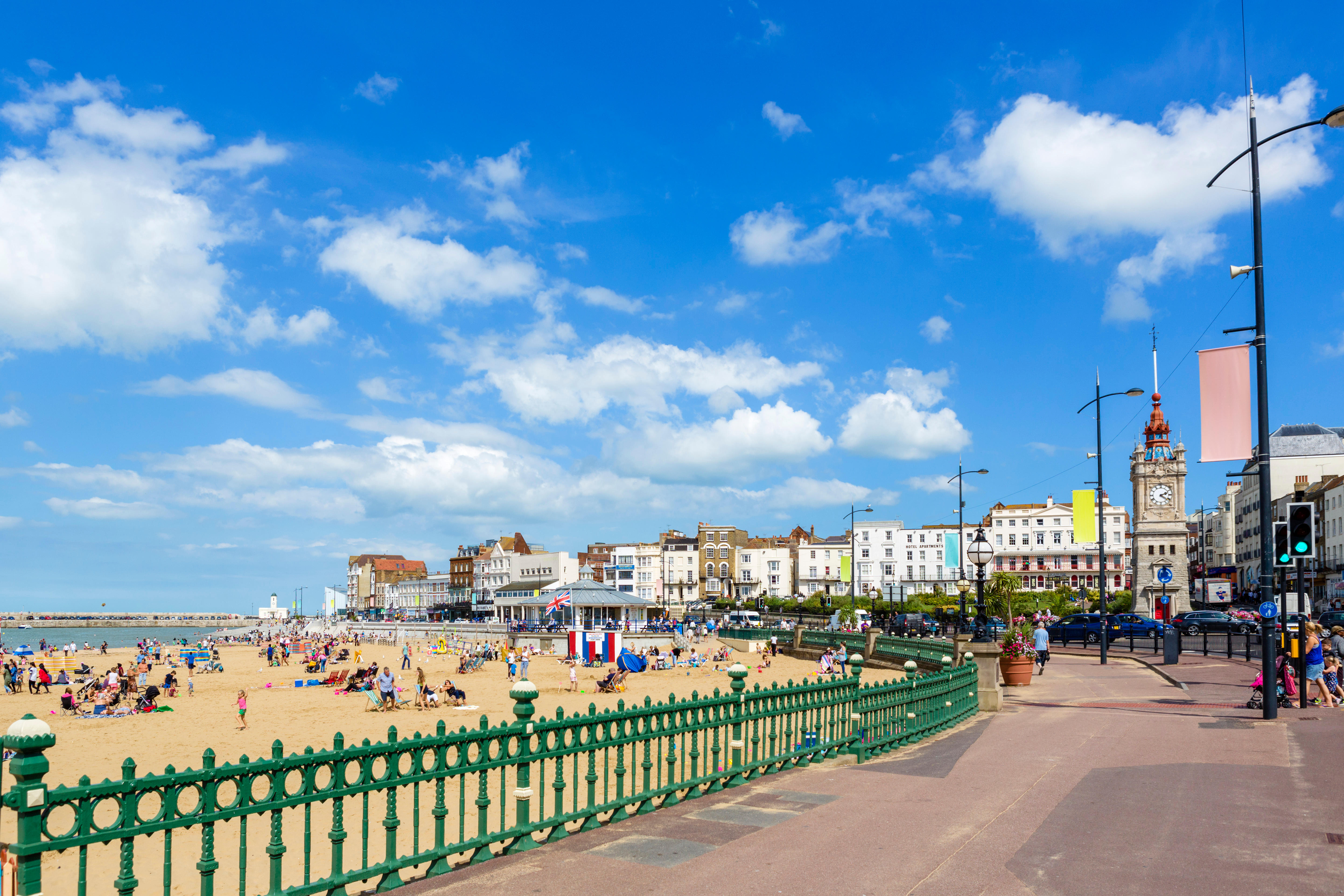 Brighton and Hove has proved to be the most popular destination for would-be re-locators, with 30 per cent naming it their top choice.

And one in five have even said they would like to live in a beach house.

The research, commissioned by online lettings agent Mashroom, also found 43 per cent are craving cheaper living costs, as those polled are currently paying an average of £1,464 a month on accommodation.

Post-COVID priorities also include living a quieter lifestyle (43 per cent), being by the seaside (42 per cent) and having better access to clean air (41 per cent).

Others say they want to achieve a better work-life balance (35 per cent) and be able to ‘switch off’ at the end of a working day (31 per cent).

Mashroom’s CEO Stepan Dobrovolskiy said: “As employers open up to remote working as the new way of life, millions of renters are reconsidering their living conditions.

"It’s no surprise so many are craving an escape to the coast or countryside, as London’s bright lights have dimmed over the past six months as restaurants, bars, and entertainment venues have been shut or operating at a limited capacity.

It also emerged 40 per cent of those polled would leave London if it meant they could afford a property with some outside space.

WHAT LONDONERS WANT FROM THEIR NEXT HOME

More than half said living outside of the city would make it easier to start a family (54 per cent) while 56 per cent feel they would have a more active lifestyle.

Forty-one per cent also believe that living in London is no longer good value for money.

The study also found that as 85 per cent of those polled urge employers to be more accepting of remote working, 65 per cent have had a better work-life balance since working from home became the ‘new normal’ for millions.

Almost three quarters (72 per cent) can currently work from home, with 34 per cent doing so five days a week.

When it comes to the commute, the study of 500 working Londoners aged 20-60, carried out via OnePoll, found they spend an average of 42 minutes travelling to their office, but 68 per cent would jump at the chance to live abroad if their work allowed.

Mashroom’s CEO Stepan Dobrovolskiy added: “Our research suggests an influx of Londoners to some of the most idyllic spots in the UK, marking an exodus for the capital.

"Landlords could be set for a boom in business as more affordable housing makes for a much more enjoyable lifestyle.

“London landlords will need to ensure value for money to entice renters to stay.

"Many landlords are locked into pricey management schemes, where the cost is passed on to the tenants.

"Mashroom has eliminated these, so it is a win-win for both parties.”