NORTHERN Tory MPs who helped tear down Labour’s red wall so beautifully have started to flex their political muscle.

With potentially four years before the next election, the battle for the north has already begun, with Covid threatening to redraw the political map once more. 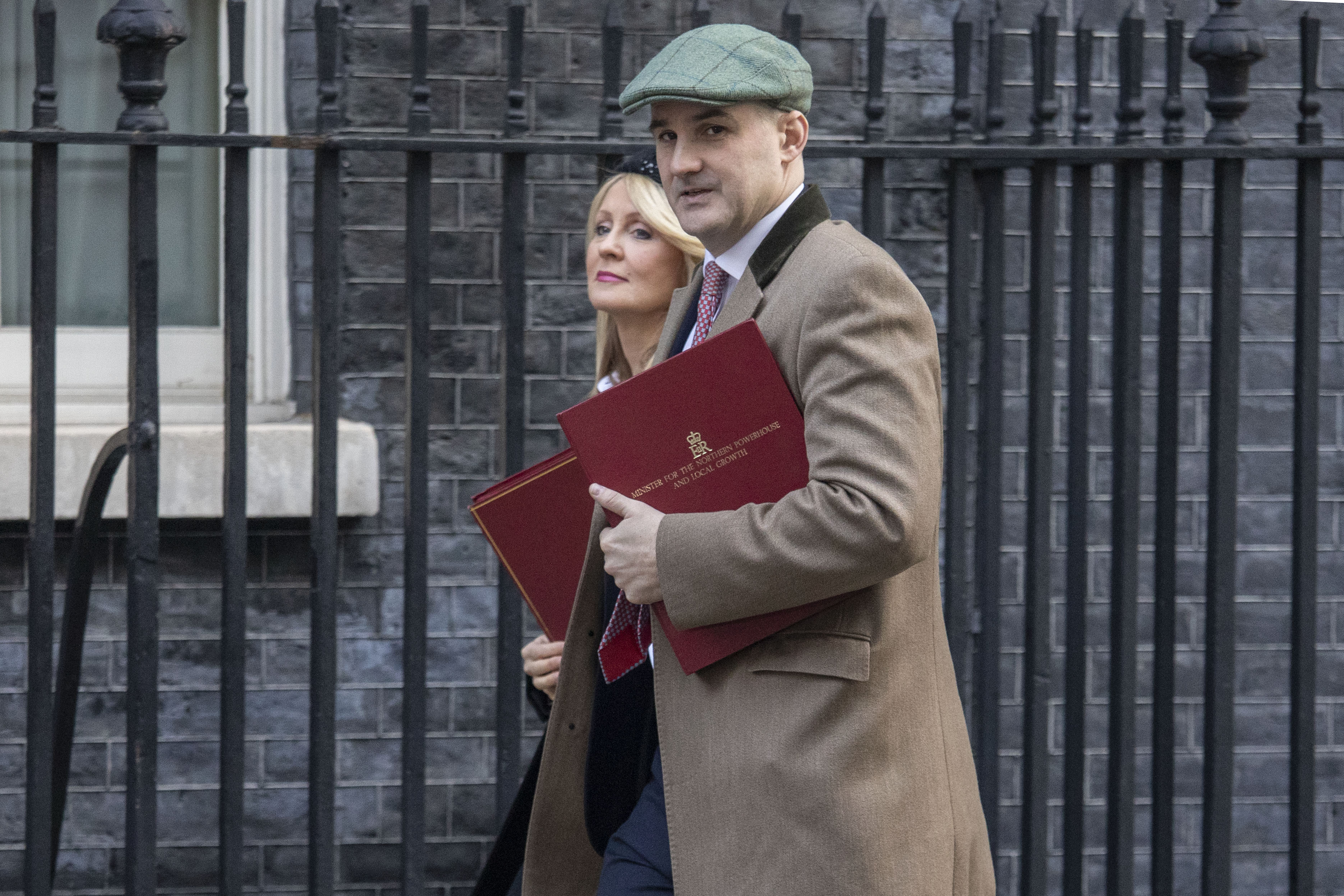 Former Northern Powerhouse Minister Jake Berry and the over 50 Conservative MPs who represent the Northern Research Group have written to the Prime Minister, going public with a growing unease about the draconian lockdowns in their constituencies.

As part of their demands, the powerful bloc have asked Boris Johnson to provide their regions with a plan as to how they can exit devastating tier three restrictions. 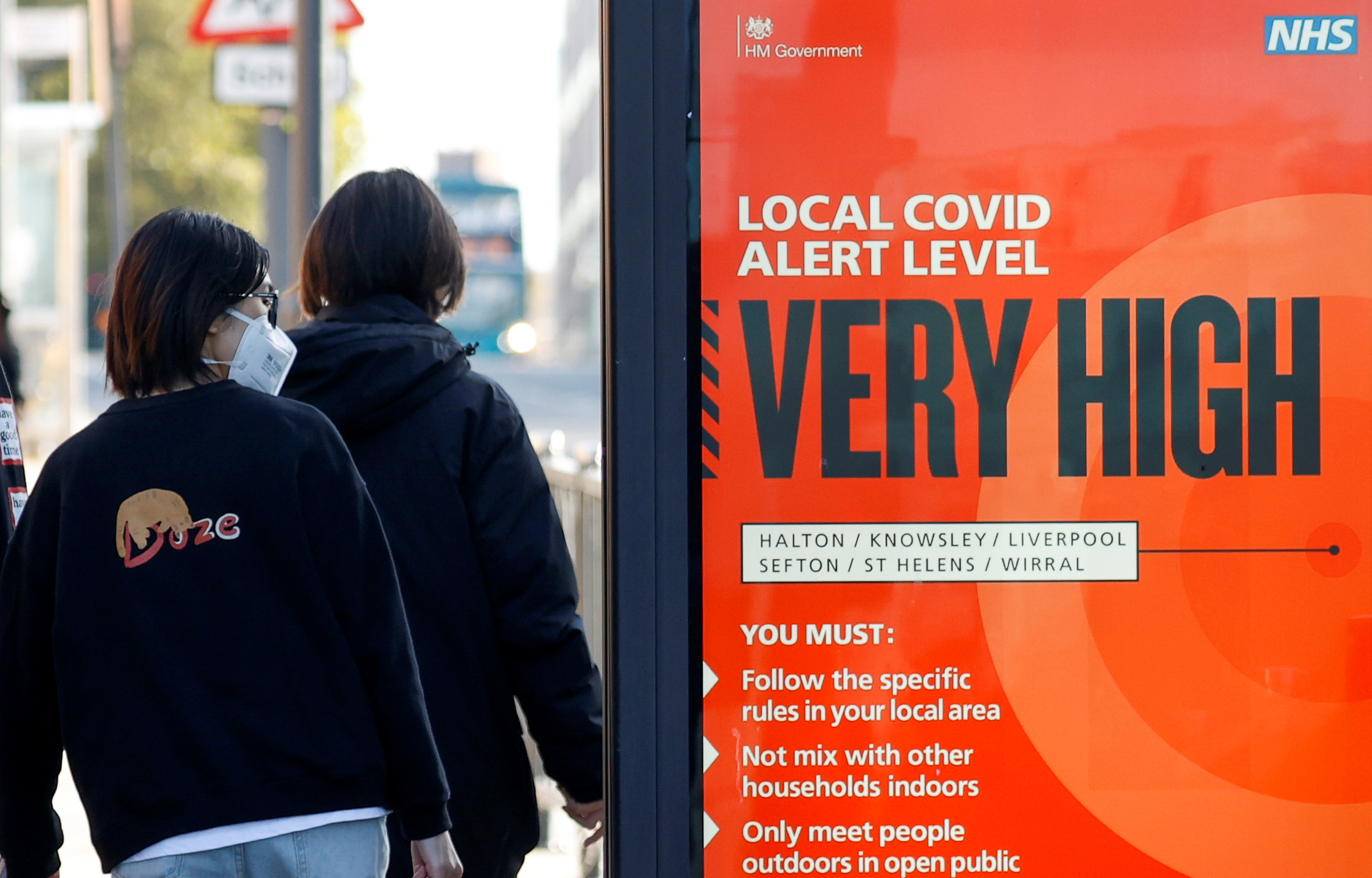 The MPs – including former ministers David Davis and Esther McVey – write that the government can “foster wider support by setting out a clear roadmap down the tiering system and out of lockdown”.

They add: “Disproportionately, restrictions are affecting people across the North far greater than they are in the south.

“We believe providing greater clarity about how local areas move down the tiering system and reopen economies would be of benefit to both people and businesses in our region. 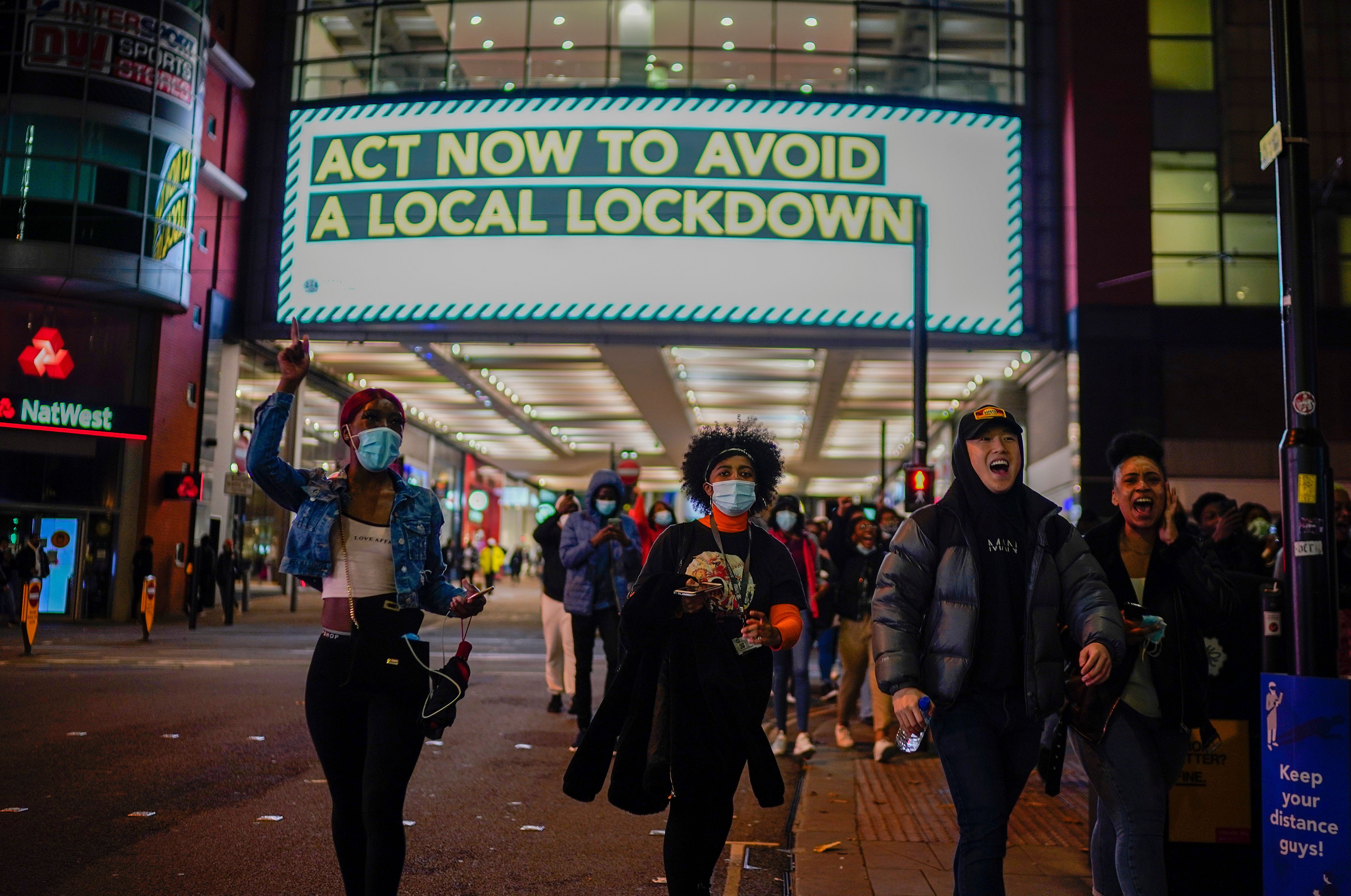 “People want to see that measures will come to an end, and to feel reassured that the opportunities harnessed at the beginning of the year will be provided to them once again by this government.”

Amen to that – I agree with every word.

I am sick of honest folk in the North being told they’re doing something wrong while being provided no hope of how to get out of the increasing restrictions decimating their local economies and causing all the health consequences linked to lengthy lockdowns. 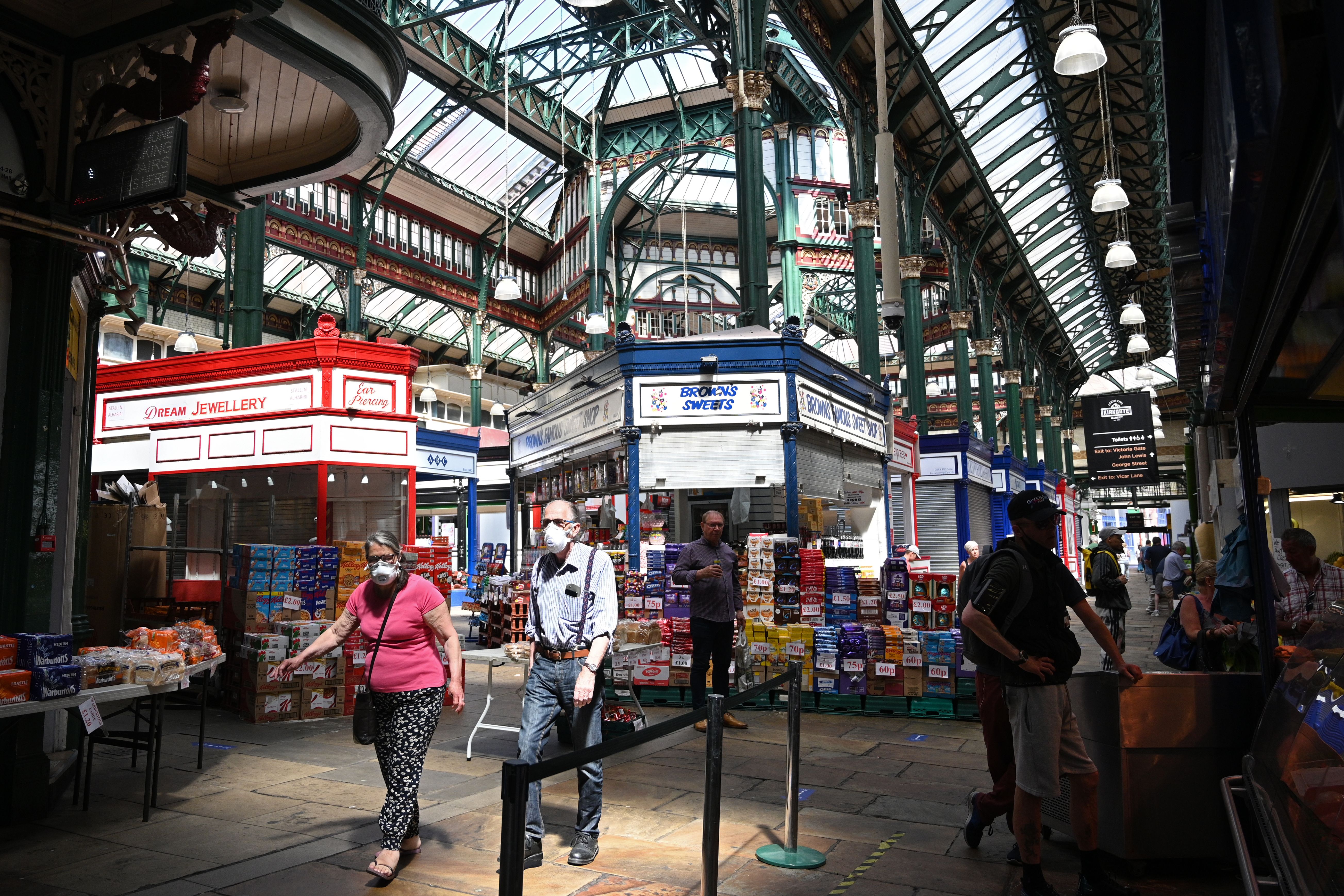 It’s becoming increasingly obvious that cabinet ministers, MPs, public servants and the bulk of the London liberal media elite have forgotten that many Northern areas have been the subject of near total lockdown for months on end.

While they’re able to go to posh dinners in London’s Mayfair and drink in the pubs of Westminster, it’s easy to forget that life has stopped up North.

What hope is there for people indefinitely locked in their homes in Bolton, Manchester, Leeds, Liverpool, Newcastle and, as confirmed yesterday, Warrington and Nottingham?

While I’m opposed to all total lockdowns because of the poverty and health implications, the way to unite an area behind a common goal is to provide facts and figures about what constitutes a successful response.

Is it to do with the local R rate? Or are judgements being made on the number of infections per 100,000 or the local hospital bed capacity?

Demanding answers to what are very basic questions determining how we live our lives for the next six months is a completely reasonable thing to do.

The government needs the support of the Northern Research Group, which should now become a powerful force for good over the course of this parliament.

Without these MPs retaining their seats at the next election, Keir Starmer could end up Prime Minister – and surely nobody sensible wants that.