United States Senator Lindsey Graham knows he’s in the political fight of his life. This week, appearing on Fox News, the chairman of the Senate Judiciary Committee, begged for support ahead of the November elections.

“My opponent will raise almost $100 million in the state of South Carolina,” Graham said Thursday, appearing on Fox & Friends. “The most money ever spent in the history of the state on a Senate race in this state was by me in 2014 when I spent $13 million.”

Graham then claimed that opponent Jaime Harrison raised $6 million following the news of Justice Ruth Bader Ginsburg’s passing last Friday, noting, “I’m being killed financially. This money is because they hate my guts.”

Graham has served three terms in the legislative branch but is seeing stiff competition from his Democratic opponent. In the last quarter of 2019, Harrison raised more than $3.5 million for his campaign. This year the former chair of the South Carolina Democratic Party has continued to outraise Graham at times and has seen significant financial support from both inside and outside of the Palmetto State. 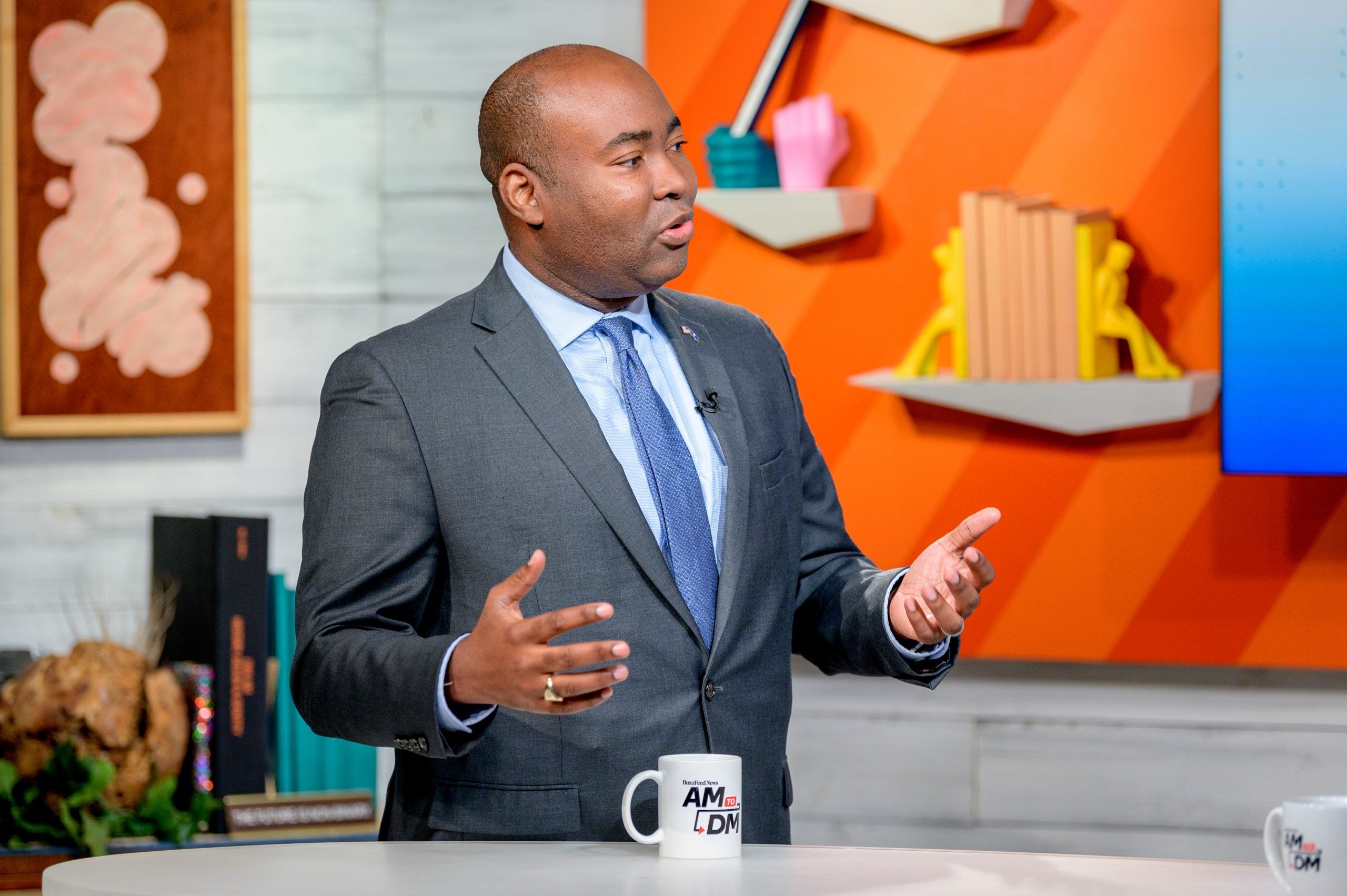 Harrison’s fundraising efforts break records in a deep red state whose senior senator has extremely close ties to Donald Trump. In an interview with the South Carolina native in February, Harrison told ESSENCE that he was less worried about his odds of winning and more concerned about the people in his state, who he says have been ignored by Graham for too long.

“Anytime there’s a photo op to be with the president, he shows up. It’s sad. It is beyond sad,” Harrison said. “And that’s why it’s time to give him what he wants. Give him all the time he wants to golf with the president. They can go to Mar-a-Lago and do their thing. Just the two of them while we get the work done for the people.”

Earlier this week on Fox Graham again acknowledged that he was being outspent and outraised. “They’re not going to intimidate me, Mitch McConnell or anybody else,” he said on Monday facing a firestorm of criticism for reversing course on his stance about replacing a Supreme Court Justice so close to an election. “I’m getting outraised 3 to 1, outspent 4 to 1,” Graham added.