A LICENSED massage therapist has been arrested for rape and sexual battery after clients said he "repeatedly" touched their genitals.

Police said that James Hall, 69, had been working at Tennessee's Sunrise to Sunset Message Therapy office for years before the allegations. 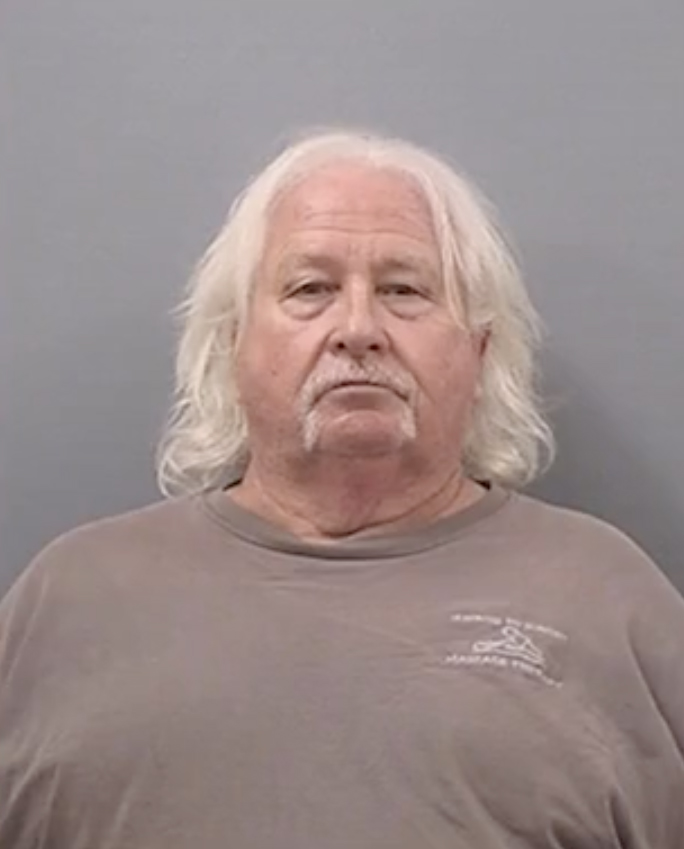 Police received the first complaint about Hall last week, and have since asked any other women he may have targeted to come forward.

On Monday, a first time client went to police and said that Hall had fondled her during a massage.

A second victim came forward the next day, apparently after hearing that someone had gone to police implicating Hall. 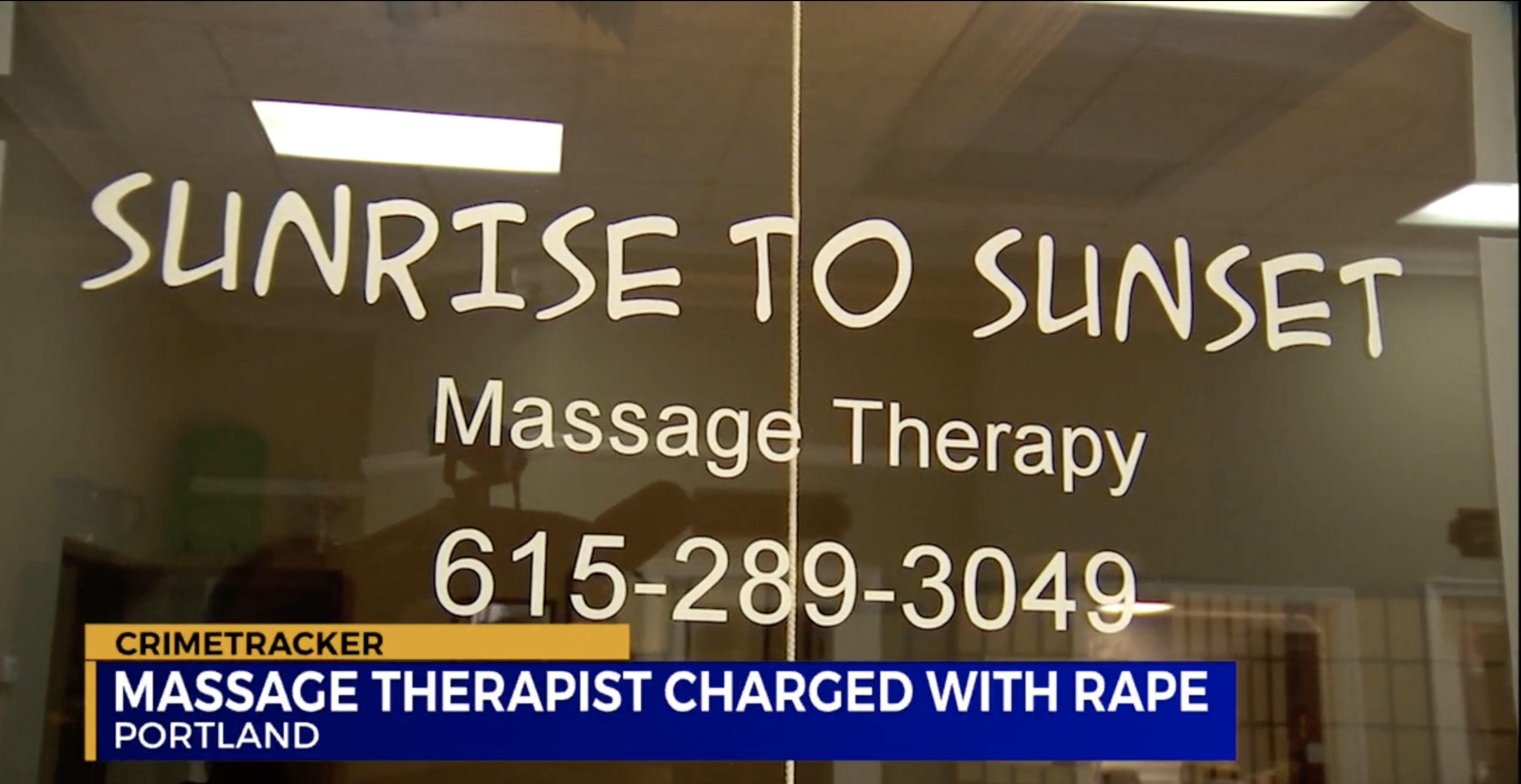 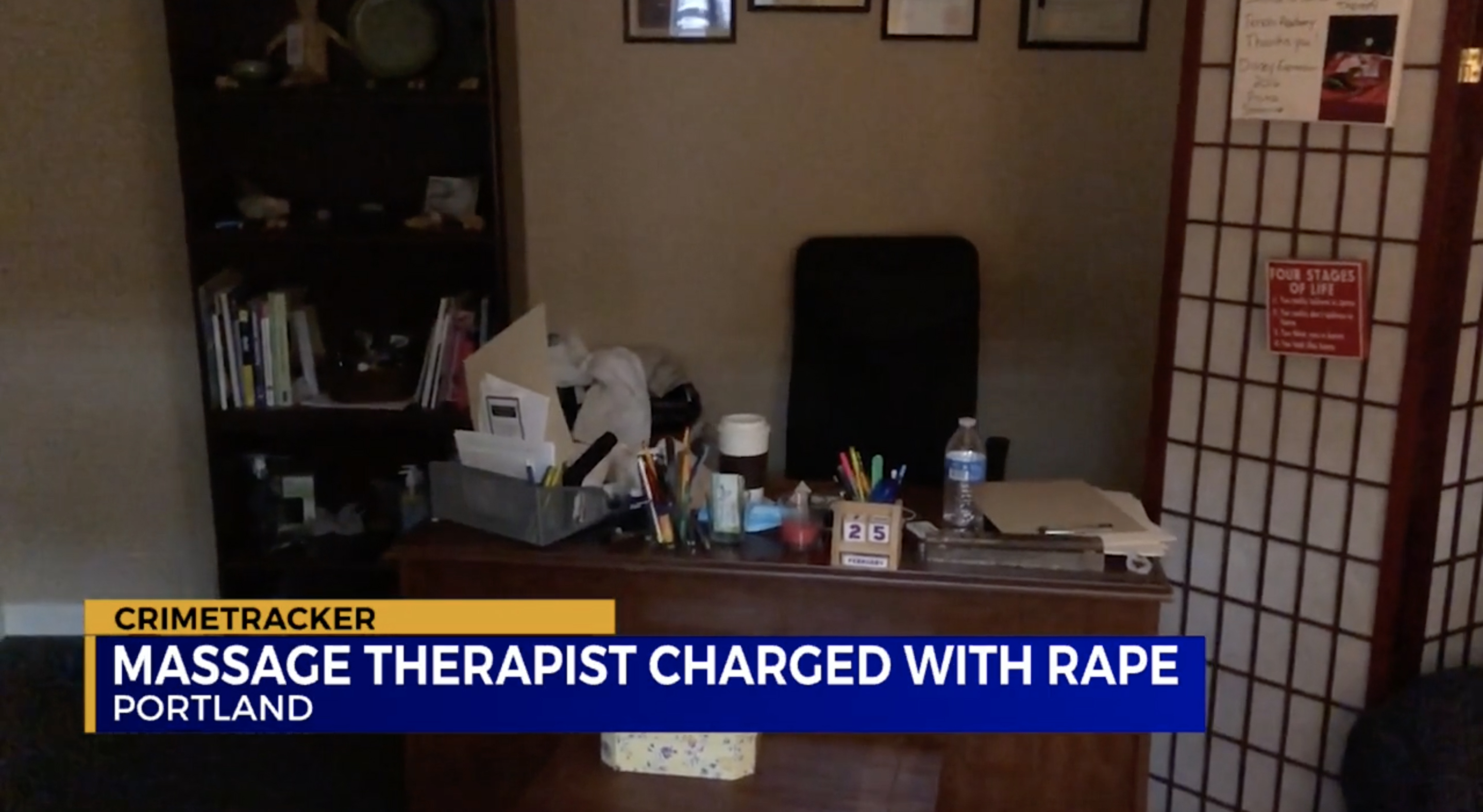 The second victim alleged that "during a massage session, Hall had contacted her genital area, inappropriately, inside of her underware.

"This particular victim experienced this event at the beginning of February, and came forward after overhearing a conversation at the grocery store of someone else experiencing a similar incident," police said.

When police interview Hall, he implicated himself in at least one of the crimes, according to WKRN.

Hall reportedly told police that his actions were "too much" and that it was a "failure on his part."

Police are now asking any other women who may have been targeted or have knowledge of other offenses to come forward.

Hall has been a licensed massage therapist in the state since 2012.

"We are trying to find out who the other victims are and we know there are more," Lt Jason Arnold said.

"It’s traumatic and embarrassing but we need to know so we can hold this man accountable."

Hall was arrested Thursday is currently being held on a $100,000 bond at Sumner County Jail.