Over the weekend, frustrated shoppers took to social media to point out the bizarre inconsistencies baked into the rules. Socks are permitted, but not tights. Magazines but not books. Wine, but not the glasses to go with it. 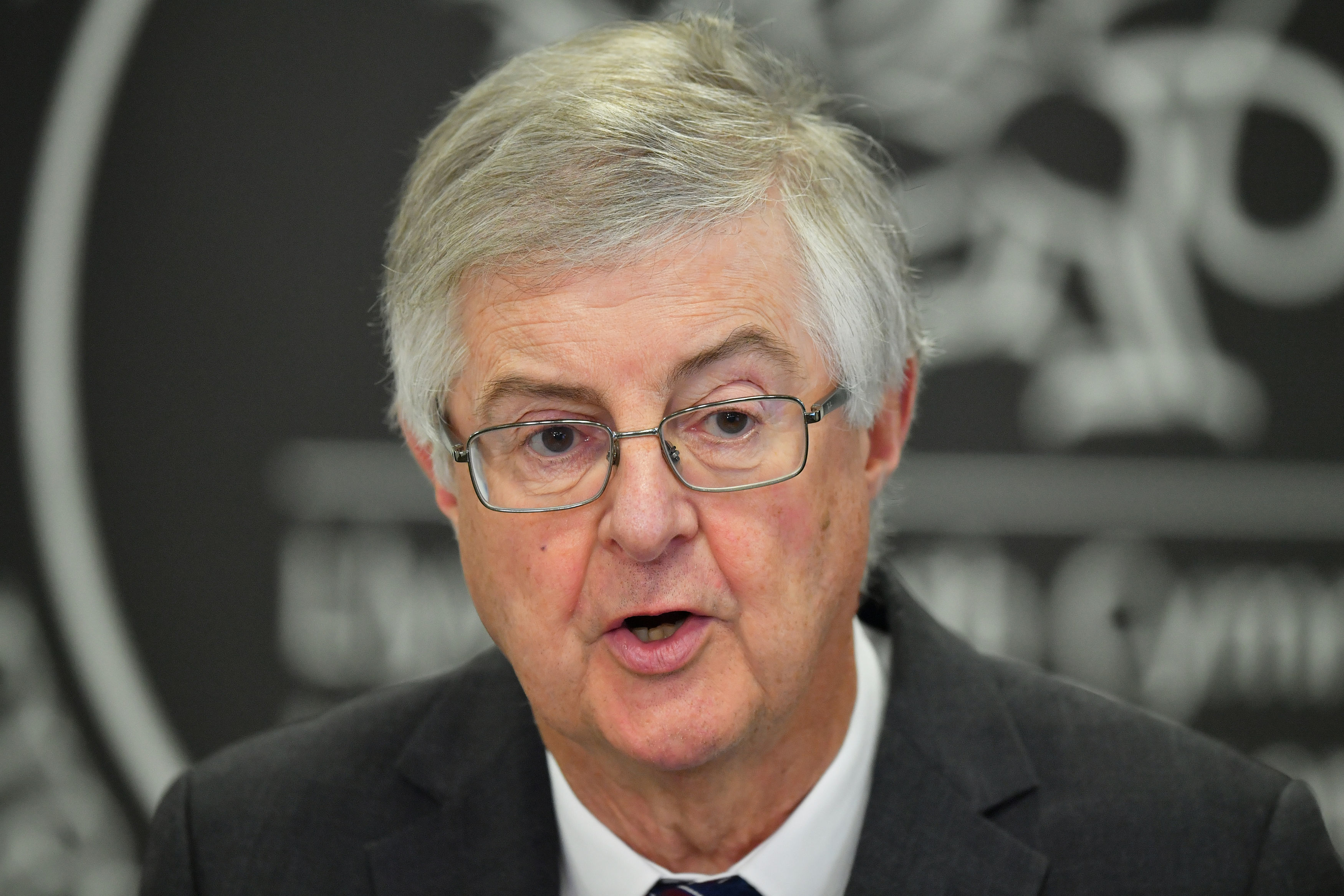 Now, Cardiff women are up in arms because confused Tesco workers attempting to follow baffling guidance accidentally blocked their access to sanitary products.

And they won’t be the last victims of the half-baked policy.

The instinct of Wales’ First Minister Mark Drakeford is that because non- essential shops are forced to close during the “fire-break”, ALL Welsh shops must now be made poorer by the Government in the name of fairness.

That means that the country is now engaged in a race to the bottom, in which the only winners are online retail giants — some of which pay very little tax in the UK. And the losers are ordinary Welsh shop staff battling to stay afloat during this miserable recession.

Labour’s Mr Drakeford has embarrassed himself and his country.

And for what? Even the most pro-lockdown scientists have said that these draconian measures will only delay the spread of the virus for a few weeks.

Let’s hope the Welsh people soon decide that their foolish leader is no longer an “essential item”.

CONGRATULATIONS to Marcus Rashford MBE, whose brilliant campaign to alleviate child hunger over the school holidays has once again struck a chord.

We know it will have been difficult for the Government to change its stance. 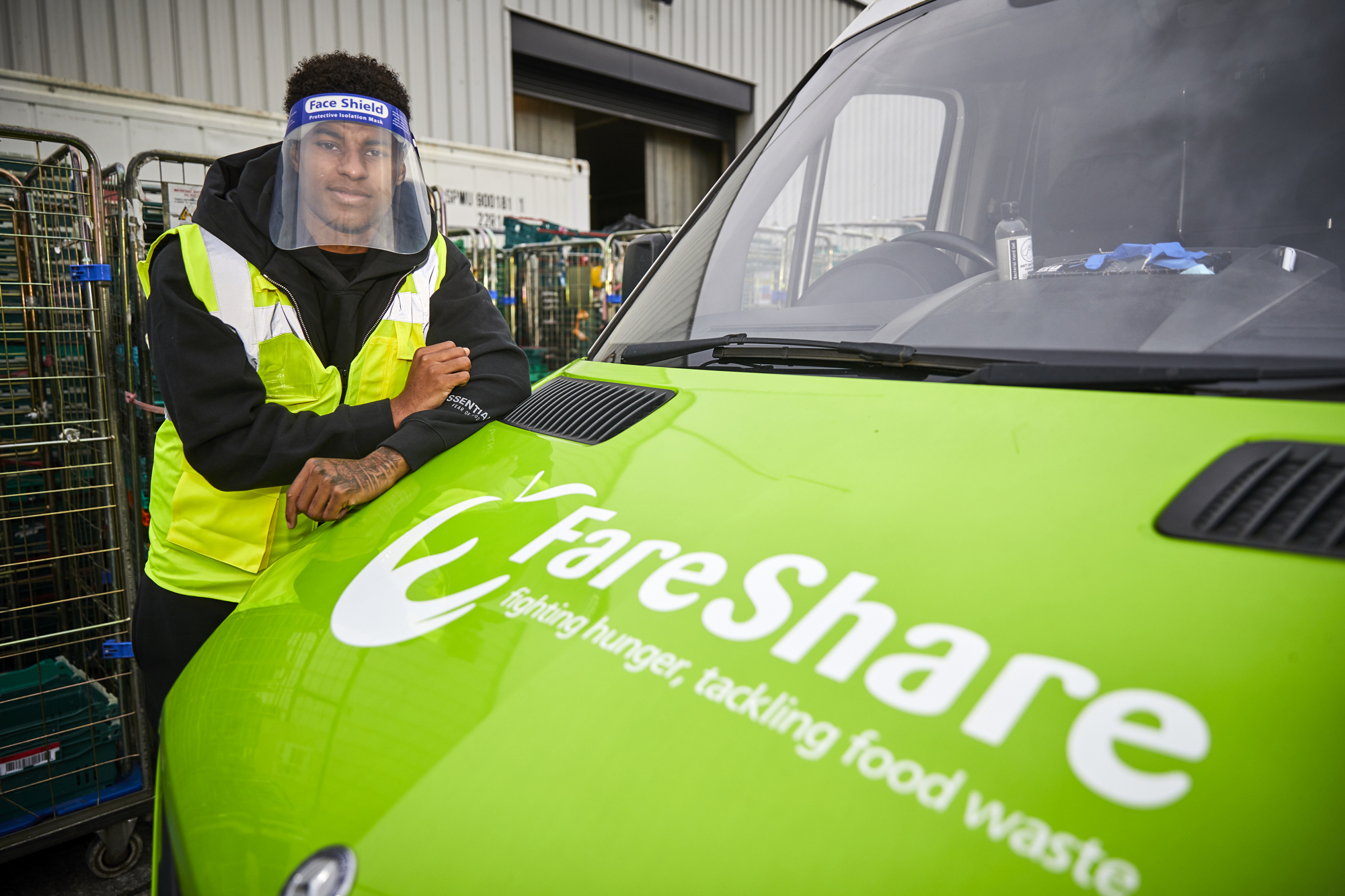 And we accept that the issue is more complicated than some make out: in ordinary times, it’s not sustainable to expect the state to feed every child.

But these are not ordinary times. And parents struggling to put food on the table need help wherever they can get it.

Boris is right to look for solutions.

NICOLA Sturgeon’s claim that Scotland came “very close to eliminating Covid” over the summer before it was “re-seeded” by travel from other parts of the UK is simply not true.

There is no scientific evidence to suggest that Scotland was anywhere near elimination. And Ms Sturgeon knows it. 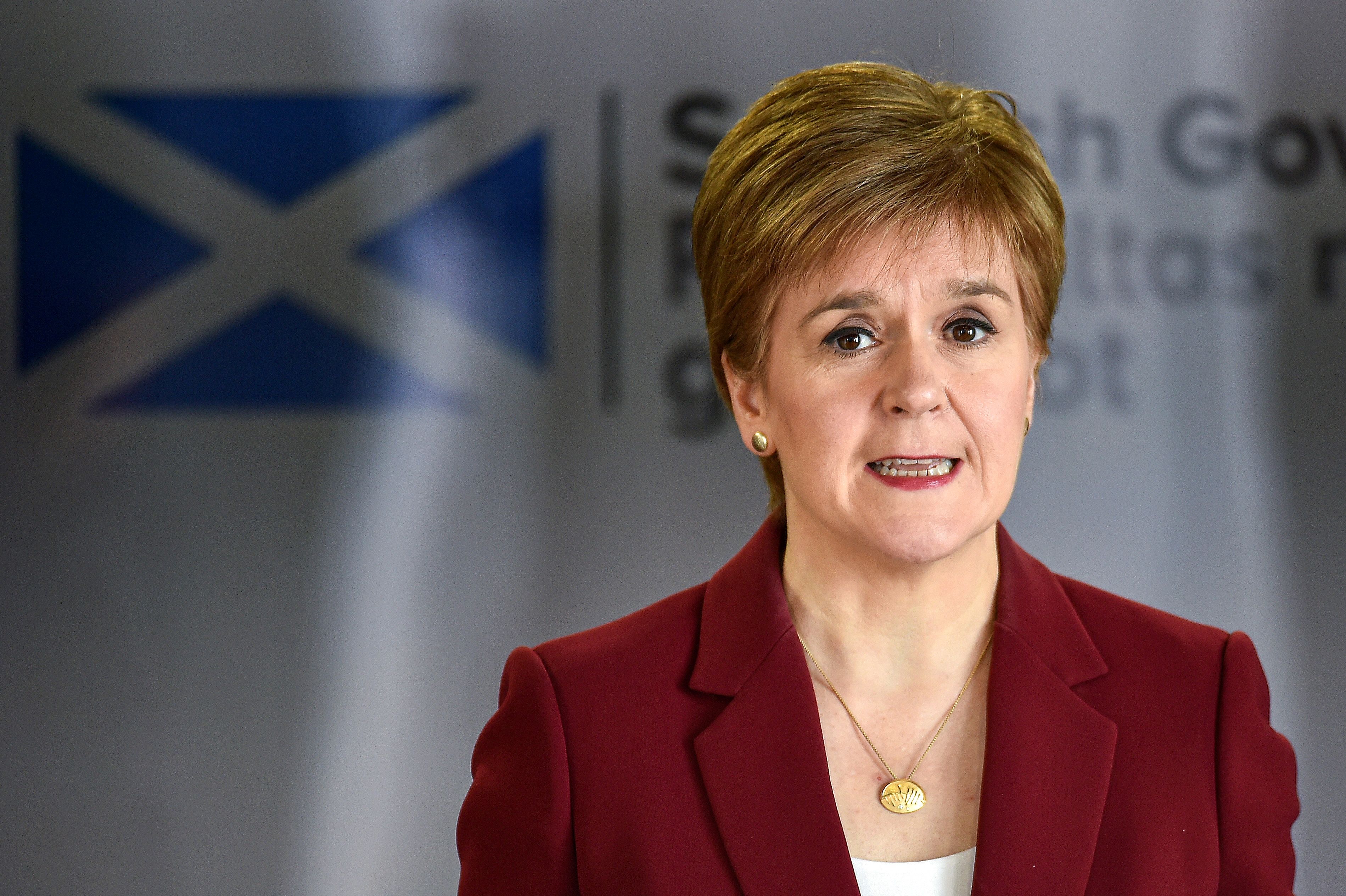 So the only conclusion we can draw is that she is using the pandemic to stoke hatred of the English.

We know Ms Sturgeon isn’t a stranger to bending the truth when it comes to advancing her nationalist agenda.

But we didn’t think even she would stoop this low.