Lawyer, 59, died when he developed a blood clot on the brain and suffered a brain haemorrhage after having AstraZeneca Covid-19 vaccination, inquest rules

A lawyer died when he developed a blood clot on the brain and suffered a haemorrhage after having the AstraZeneca Covid vaccine, an inquest has ruled.

Neil Astles, 59, developed the blood clot just over a fortnight after receiving his first dose of the AstraZeneca jab on March 17.

His wife, Carole, told the court: ‘The vaccine never even entered our minds because it was nine days after that he developed headaches.’

She said her husband had been fit and healthy before the jab, before adding: ‘It’s just not fair.’ 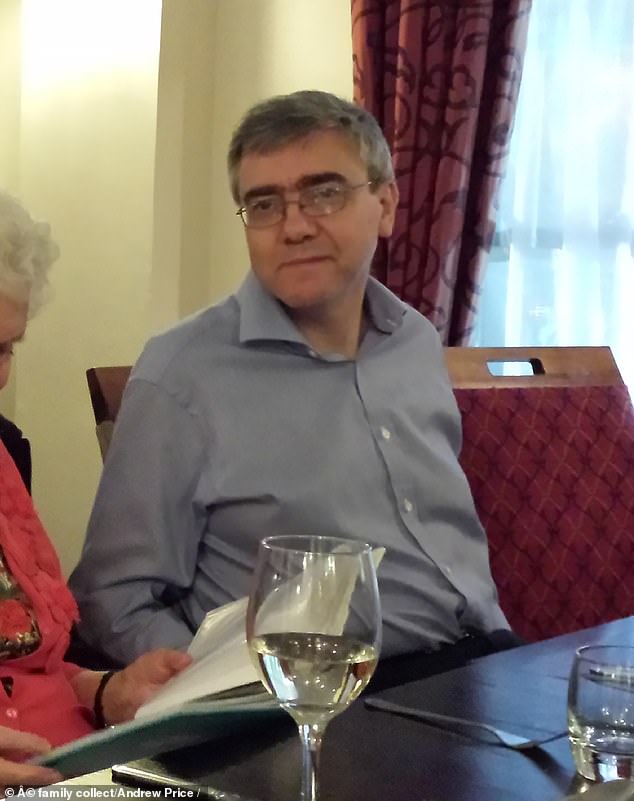 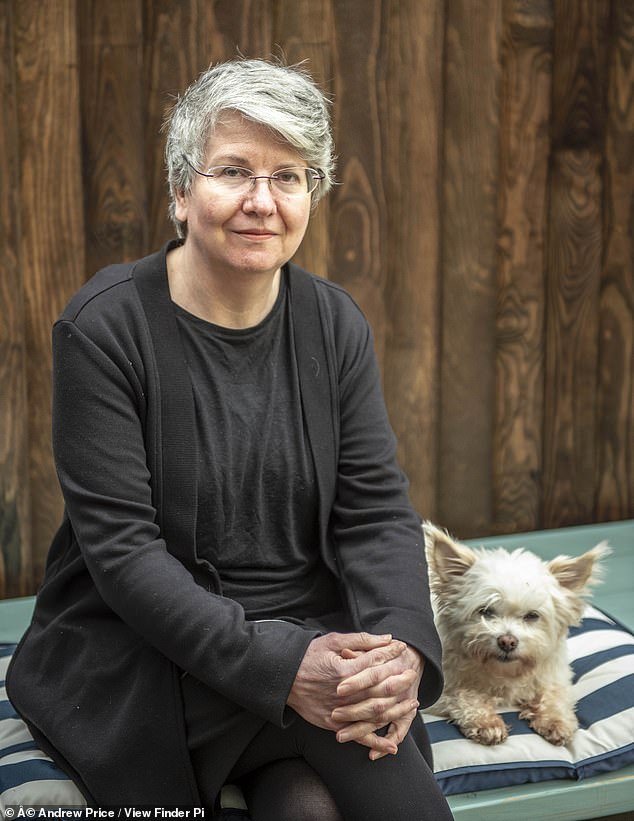 Mr Astles’ sister, Alison, part of the family praised following his inquest for continuing to urge people to get the vaccine

However, the family were praised by the coroner for maintaining a ‘clear position that it is very important to continue to be vaccinated’.

Speaking outside Bootle Town Hall following the inquest on Tuesday, Mr Astles’ brother Peter said: ‘I think everybody in this country should have the vaccine. I had the vaccine even after Neil died.’

Mr Astles, from Newton-le-Willows, attended Warrington Hospital on April 2 after calling 111 for advice when his condition began to deteriorate.

His wife said: ‘It wasn’t evident he was in a race against time at that point.’

A hospital scan showed a blood clot on his brain and Mr Astles was transferred to the intensive care unit at Royal Liverpool University Hospital in the early hours of April 3, the inquest heard.

Dr Lawrence McCrossan, an intensive care consultant at the hospital, said: ‘At the time Neil was transferred his conscious level was holding its own so we felt there was an opportunity to try and get that stabilised and stop things getting worse.

‘Unfortunately, things deteriorated very, very rapidly to the point where we couldn’t do anything.’

His cause of death was recorded as intracerebral haemorrhage, central venous sinus thrombosis and the Covid-19 vaccine (AstraZeneca).

The inquest heard that National Institute for Health and Care Excellence (Nice) guidance for treatment of Mr Astles’ condition did not become available until July, but the hospitals had complied with the subsequent advice.

Dr McCrossan said: ‘What we’ve learned from what has happened is to recognise the very early signs.’ 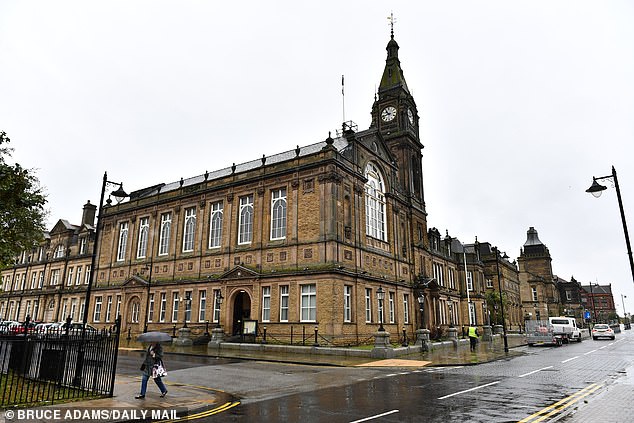 Mr Astles’ family were praised for urging people to continue getting their jabs following his death earlier this year. An inquest concluded at Bootle Town Hall (pictured) in Merseyside today

Dr Gary Peters, from the Medicines and Healthcare products Regulatory Agency (MHRA), said data up to October 27 shows there have been 424 cases similar to Mr Astles’ associated with the first dose of the AstraZeneca vaccine, of which 72 have been fatal.

He added that approximately 24 million first doses had been administered.

Dr Peters said for those aged between 50 and 59 the chance of developing the rare side-effect was around one in 100,000.

This is equivalent to an 80 per cent reduction in the chance of hospital admission and death due to Covid-19 after the vaccine.

Recording a conclusion of misadventure, Ms Goulding said: ‘The adverse reaction suffered by Neil remains extremely rare, and on the evidence available the benefits of the Covid-19 vaccine outweigh the risks for the majority of people.’

Addressing the family, senior coroner Julie Goulding added: ‘Thank you for the dignity you have shown throughout and for the message given clearly today to the hospital, regulator and for public consumption as well, in respect of your clear position that it is very important to continue to be vaccinated but also to be aware of the very rare complications and adverse reactions so when they do arise, quick and urgent action can be taken.;