A LAWYER whose husband has been charged with her murder died of a gunshot wound to the chest, an inquest heard today.

Silke Hartshorne-Jones, 42, was shot at the £600,000 farmhouse where she lived with her husband Peter Hartshorne-Jones in the village of Barham in Suffolk, the hearing in Ipswich was told. 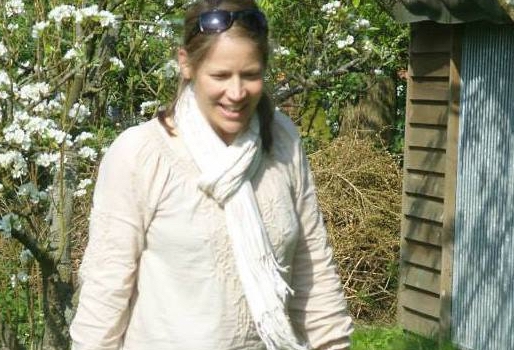 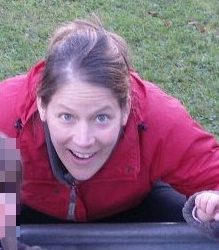 Mr Hartshorne-Jones, 51, has been charged with her murder and is remanded in custody ahead of a trial which is set for October 26.

She said police were called to the farmhouse in Barham at around 4.45am on Sunday May 3 – during the coronavirus lockdown.

"Mrs Hartshorne-Jones was conveyed to Ipswich Hospital where she subsequently died.

"Mr Hartshorne-Jones was then arrested for murder."

She added: "Family liaison officers are actively engaged with the family of Mrs Hartshorne-Jones."

The hearing was told that Mrs Hartshorne-Jones was born in Heidelberg in south-western Germany.

Nigel Parsley, Suffolk's senior coroner, said: "In relation to the tragic case of Silke Hartshorne-Jones, I will open an inquest into her death and that inquest will be suspended pending the outcome of the criminal proceedings." 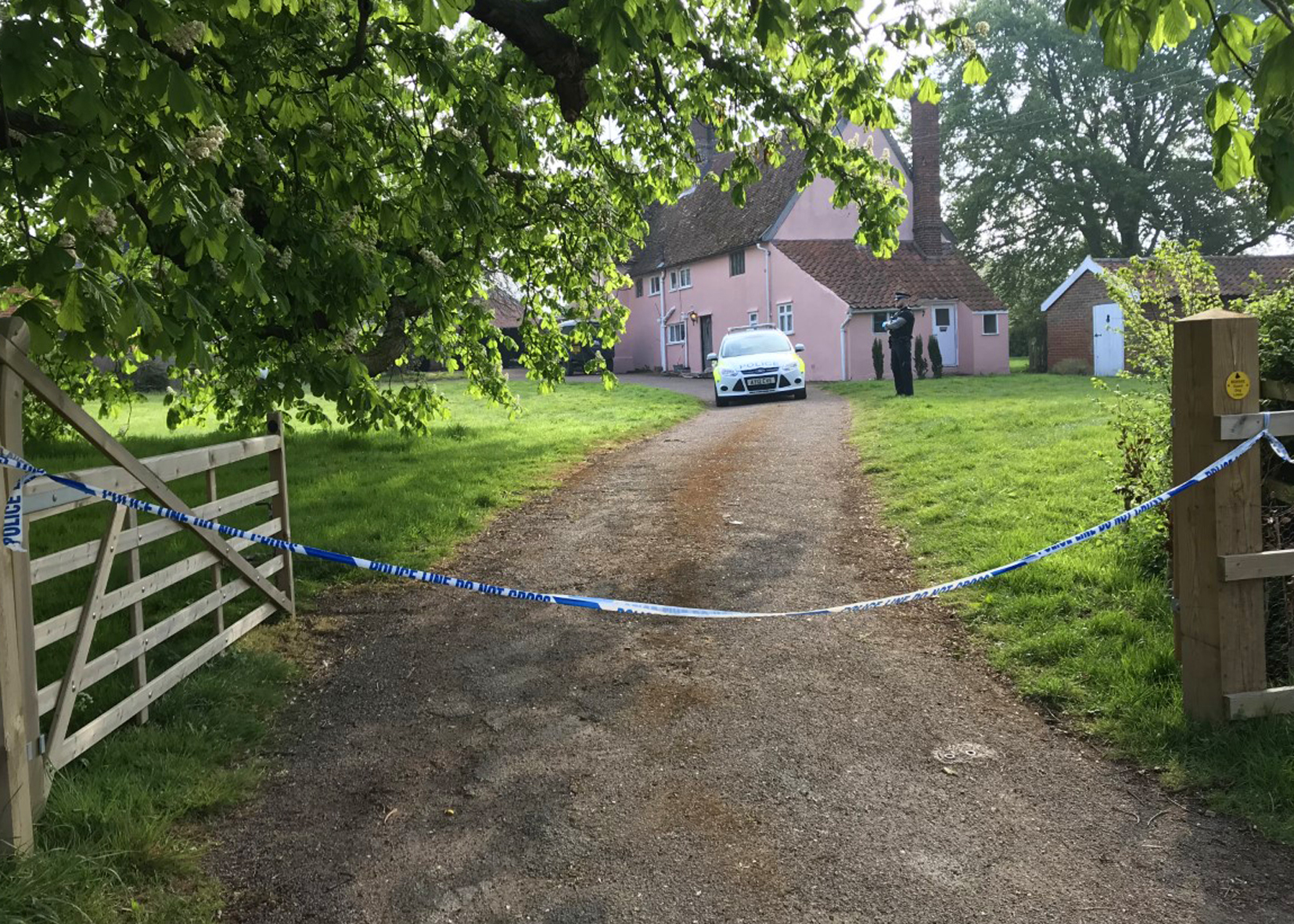 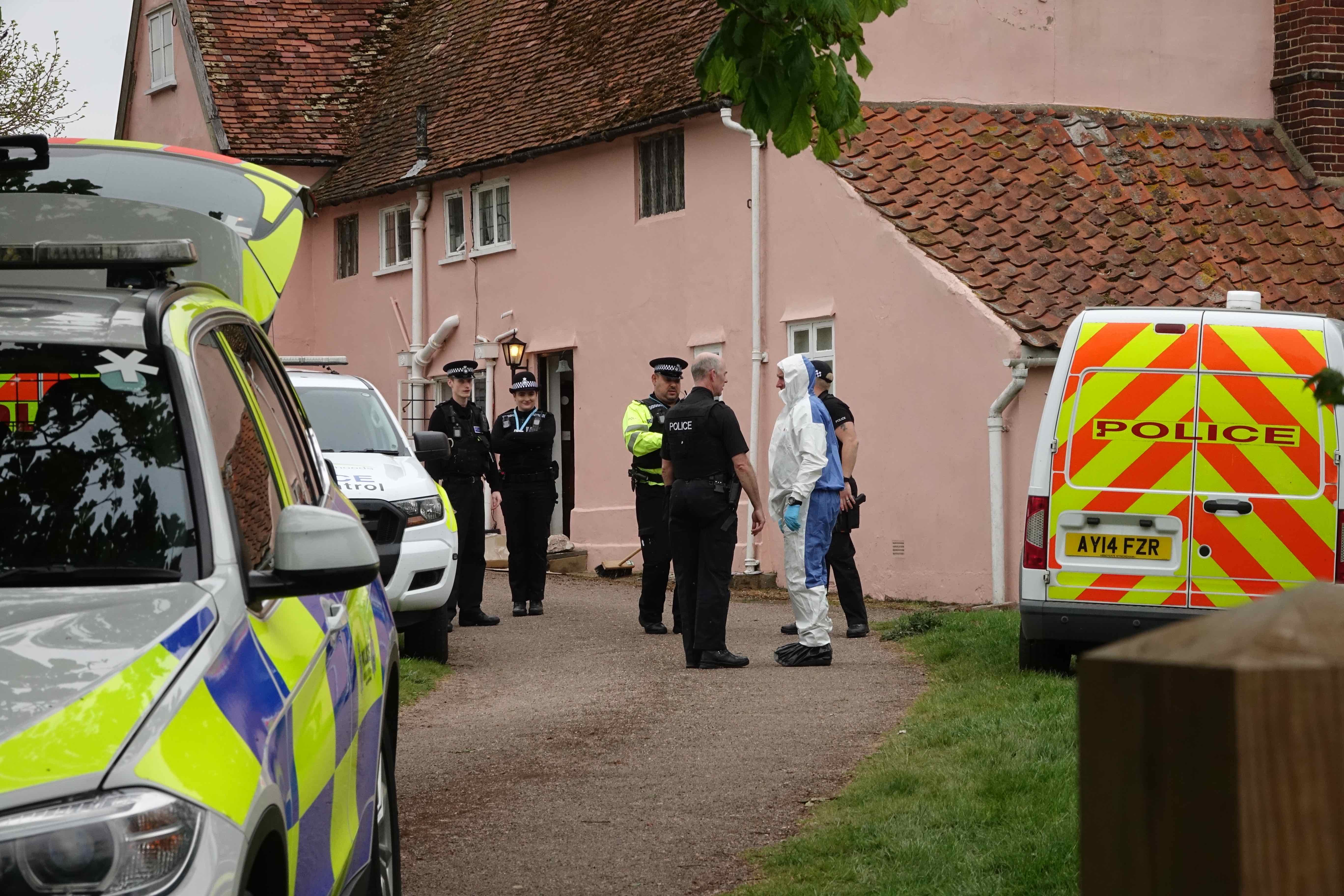