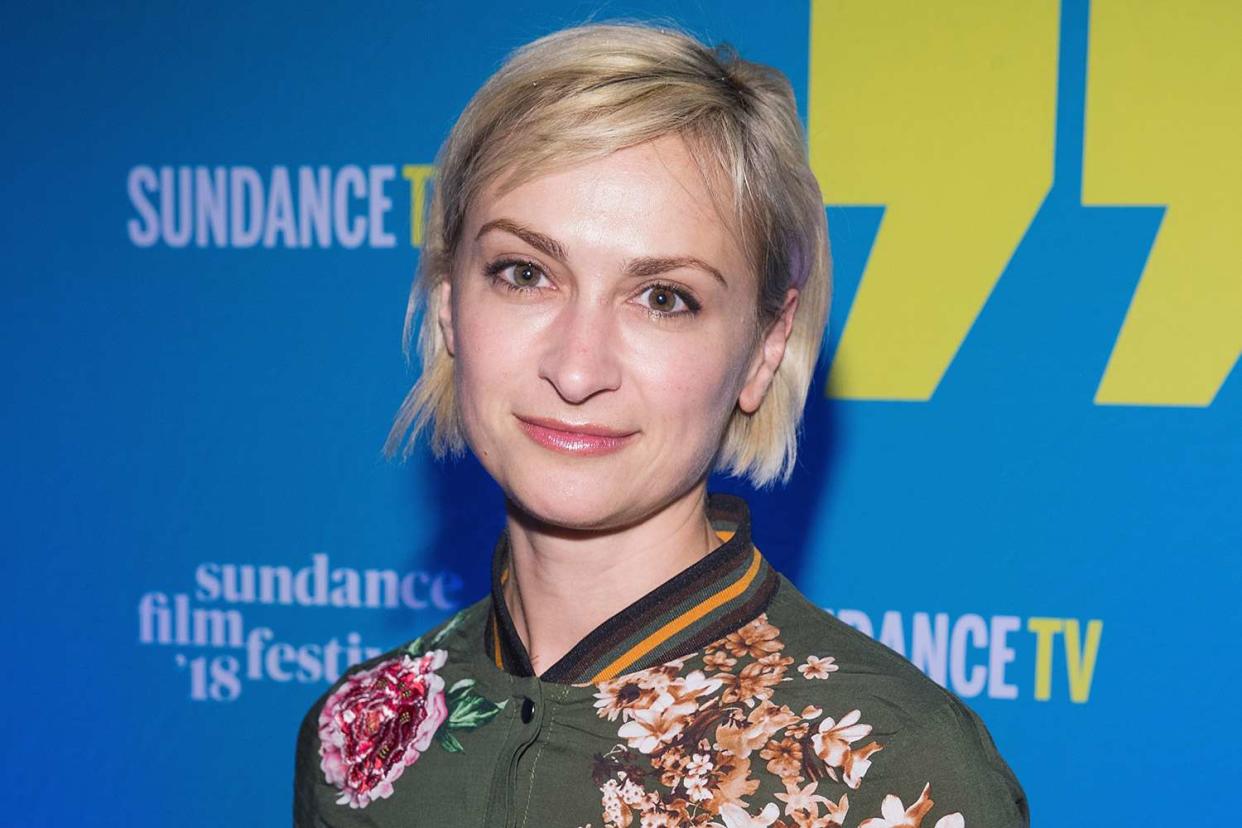 Halyna Hutchins, the cinematographer killed in an incident on the set of the movie Rust in October, has family members in Ukraine unable to evacuate amid the ongoing Russian invasion.

Attorneys for Matthew confirmed to PEOPLE that Halyna's sister and 3-year-old niece were able to make it to the Romanian border and are trying to evacuate.

TMZ was first to report the news.

"Ukrainian refugees need humanitarian corridors. Halyna's family is trapped in Kyiv because of the danger of travel," wrote Matthew, who shares 9-year-old son Andros with Halyna. "Her mother continues to work in the hospital where she has been a nurse for over a decade because her country needs her, but also because they cannot leave safely." 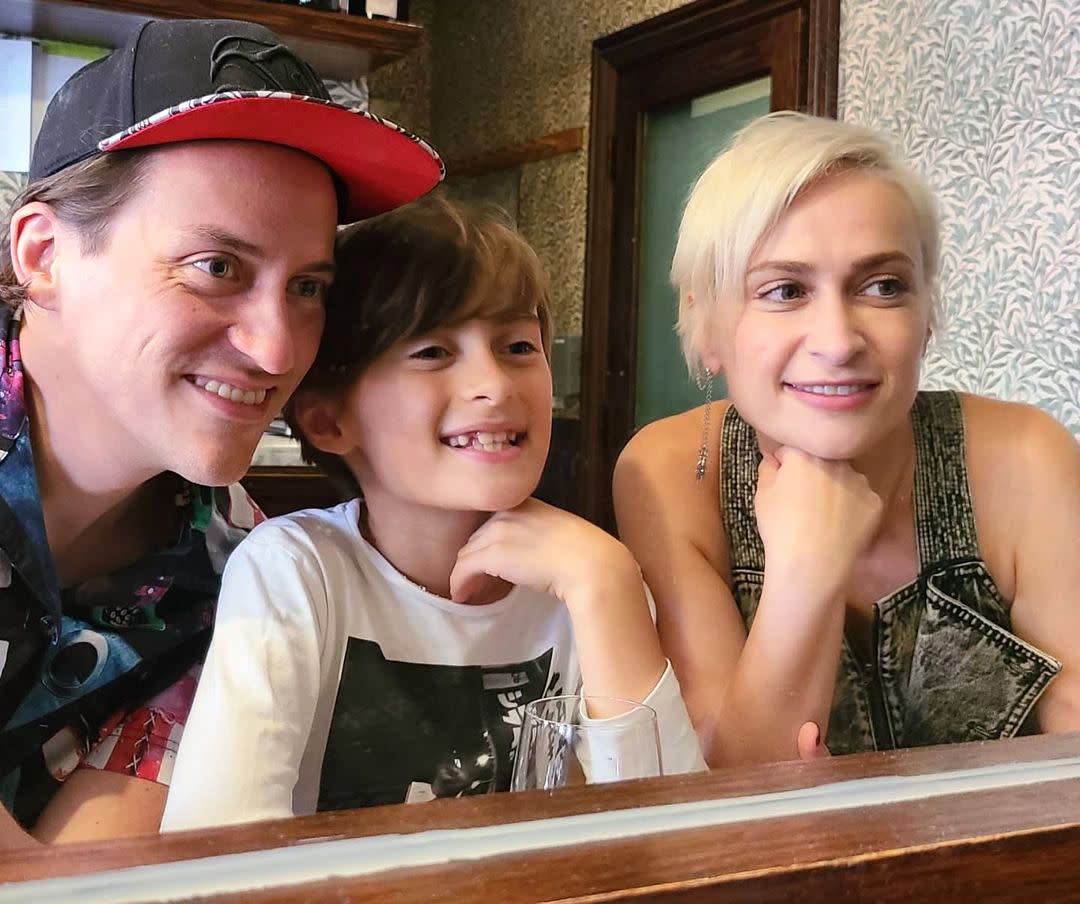 He added, "Ukraine's defenders are inspiring the world with their bravery. Keep telling the truth about Putin's invasion and atrocities. Support refugees and the territorial defense with aid and any intervention possible to protect the Ukrainian citizens and their independence."

For more on this story, listen below to our daily podcast on PEOPLE Every Day.

Russia's attack on Ukraine continues after their forces launched a large-scale invasion on Feb. 24 — the first major land conflict in Europe in decades.

Details of the fighting change by the day, but hundreds of civilians have already been reported dead or wounded, including children. Millions of Ukrainians have also fled, the United Nations says.

The invasion, ordered by Russian President Vladimir Putin, has drawn condemnation around the world and increasingly severe economic sanctions against Russia.

Alec Baldwin was holding the gun that discharged, shooting her and director Joel Souza, who survived his injuries. Baldwin and producers were sued by Matthew last month for the wrongful death of his wife.

Baldwin, 63, has maintained that he is legally not responsible in the case.

The Russian attack on Ukraine is an evolving story, with information changing quickly. Follow PEOPLE's complete coverage of the war here, including stories from citizens on the ground and ways to help.