Speaking at the Centre Point charity in London, the Wigan MP pledged to invest heavily to make an "empowering" welfare system. 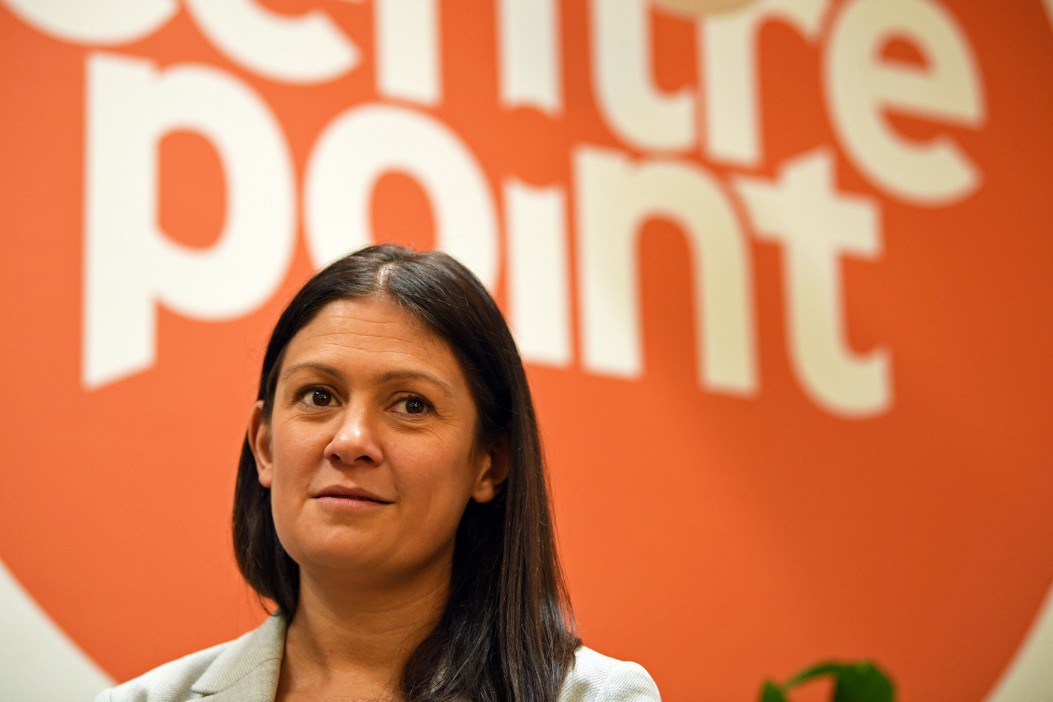 Currently bidding to replace Jeremy Corbyn, Ms Nandy’s call to better fund the scheme goes directly against a commitment to scrap the scheme in the last Labour manifesto.

Ms Nandy added that she supported the "principle" of the scheme, but accused the Government of offering "no support at all" to those on it.

"You have to empower people to be able to use it, put more money in so people can live on it.

“The root is universal credit, and the cuts made in 2012.

“I would immediately reverse these, paid for by cancelling the Tories proposed changes to the NICS threshold, while we design a progressive tax system that works for the least well off.”

Despite calling for more investment, sources close to Ms Nandy confirmed she would actually like to scrap the scheme.

They said it "just doesn't work and there's never been enough money in it.”

Universal Credit was also backed at PMQs today by the Prime Minister, who said it had "succeeded in getting 200,000 people into jobs”.

The Sun is currently demanding urgent action from the Government to fix the system through our Make Universal Credit Work campaign.

One million people are already receiving it and by the time the system is fully rolled out in 2023, nearly 7 million will be on it.

But there are big problems with the flagship new system – it takes 5 weeks to get the first payment and it could leave some families worse off by thousands of pounds a year.

And while working families can claim back up to 85 per cent of their childcare costs, they must find the money to pay for childcare upfront – we’ve heard of families waiting up to 6 months for the money.

Working parents across the country told us they’ve been unable to take on more hours – or have even turned down better paid jobs or more hours because of the amount they get their benefits cut.

It’s time to Make Universal Credit work. We want the Government to:

Together, these changes will help Make Universal Credit Work.

It comes as the 40-year-old made it onto the ballot for the race to replace Mr Corbyn, joining Sir Keir Starmer, and Rebecca Long Bailey.

Members can then vote from February 21, with the winner announced on April 4.

Mr Starmer is still the favourite, with political betting aggregator BonusCodeBets.co.uk having him at 3/10, Ms Long-Bailey at 7/2, Ms Nandy on 13/2 and Emily Thornberry on 100/1.