JEWISH Labour MP Dame Margaret Hodge last night saw off a bid by hard-left activists to kick her out.

The veteran MP was one of six Labour MPs to so far be “triggered” – the new and hugely controversial process which makes it easier for members deselect their MP. 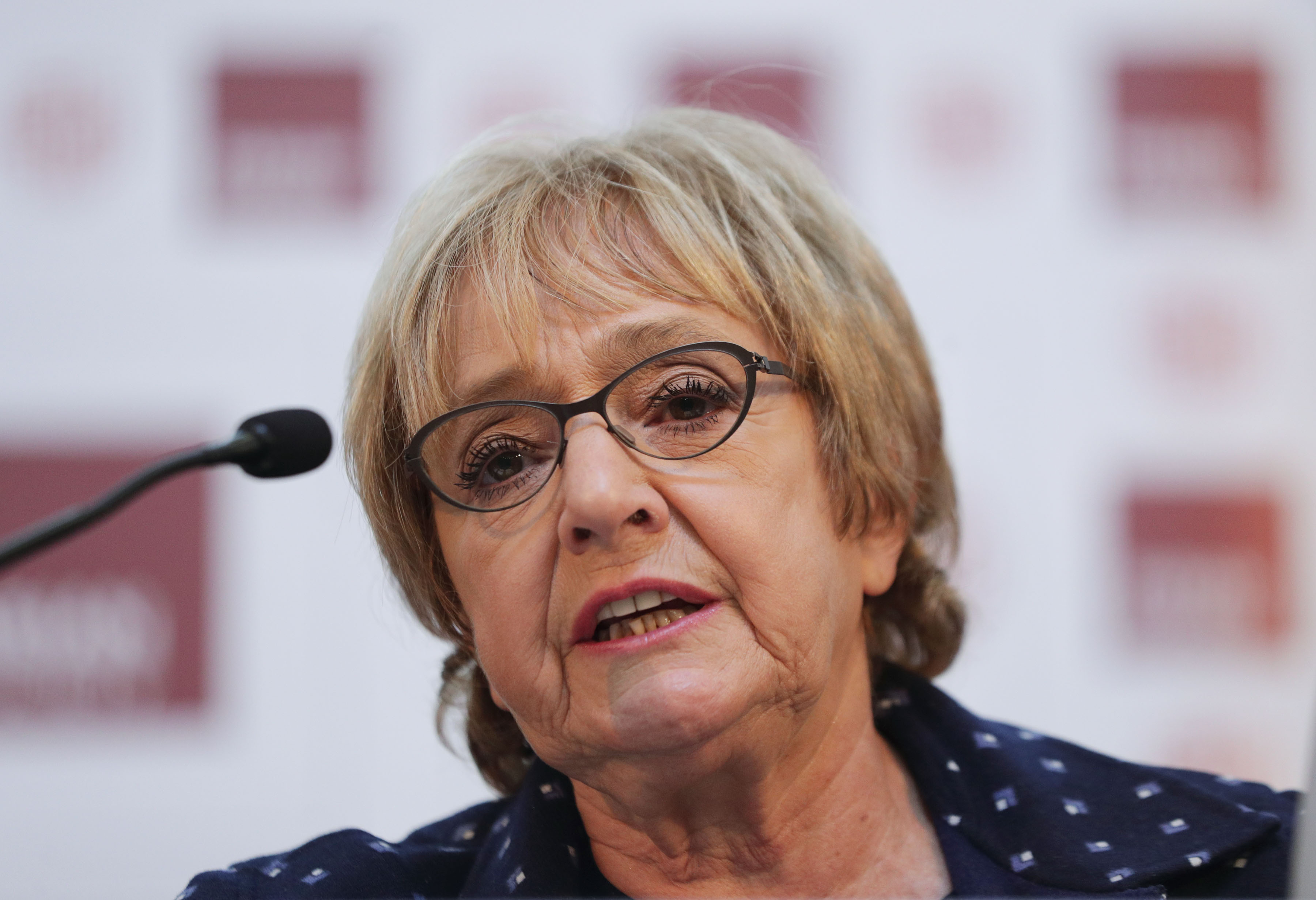 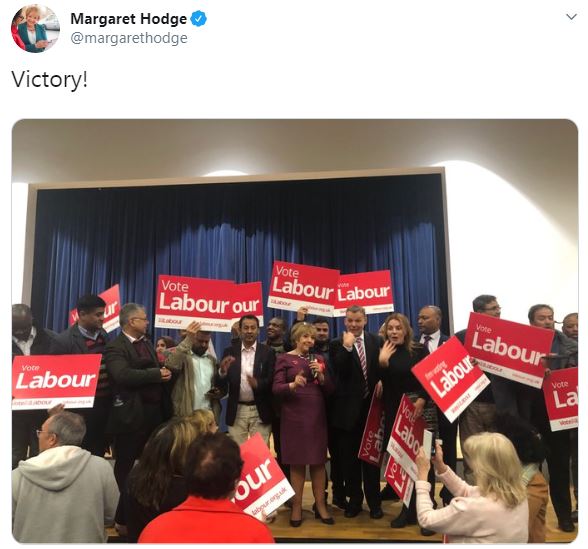 Dame Margaret is a leading Corbyn critic and the move to boot her out came after she slammed his failure to stamp out anti-Semitism in the party.

But the ex-minister, who has been the MP for Barking in London for 25 years, saw off the revolt and was reselected by her local branch.

She announced the news by posting to Twitter a picture of herself on stage with supporters alongside the message “victory”.

And Labour MP Lucy Powell said the reselection is “great news” and blasted the “waste of focus and energy” sucked up by the process.

Two other female Jewish Labour MPs – Dame Louise Ellman and Luciana Berger – have been driven out of Labour in the past year.

Both women said they were quitting in disgust at Jeremy Corbyn’s failure to tackle the anti-Semitism crisis.

They resigned amid claims they were bullied out by their local branches.

Mr Corbyn and his allies brought in trigger ballots at last year's party conference as the hard-left sought to tighten its grip on the party.

It sparked fears that Corbynistas would purge the party of its moderate MPs.
But so far, leftie activists have seen their trigger ballots flop. 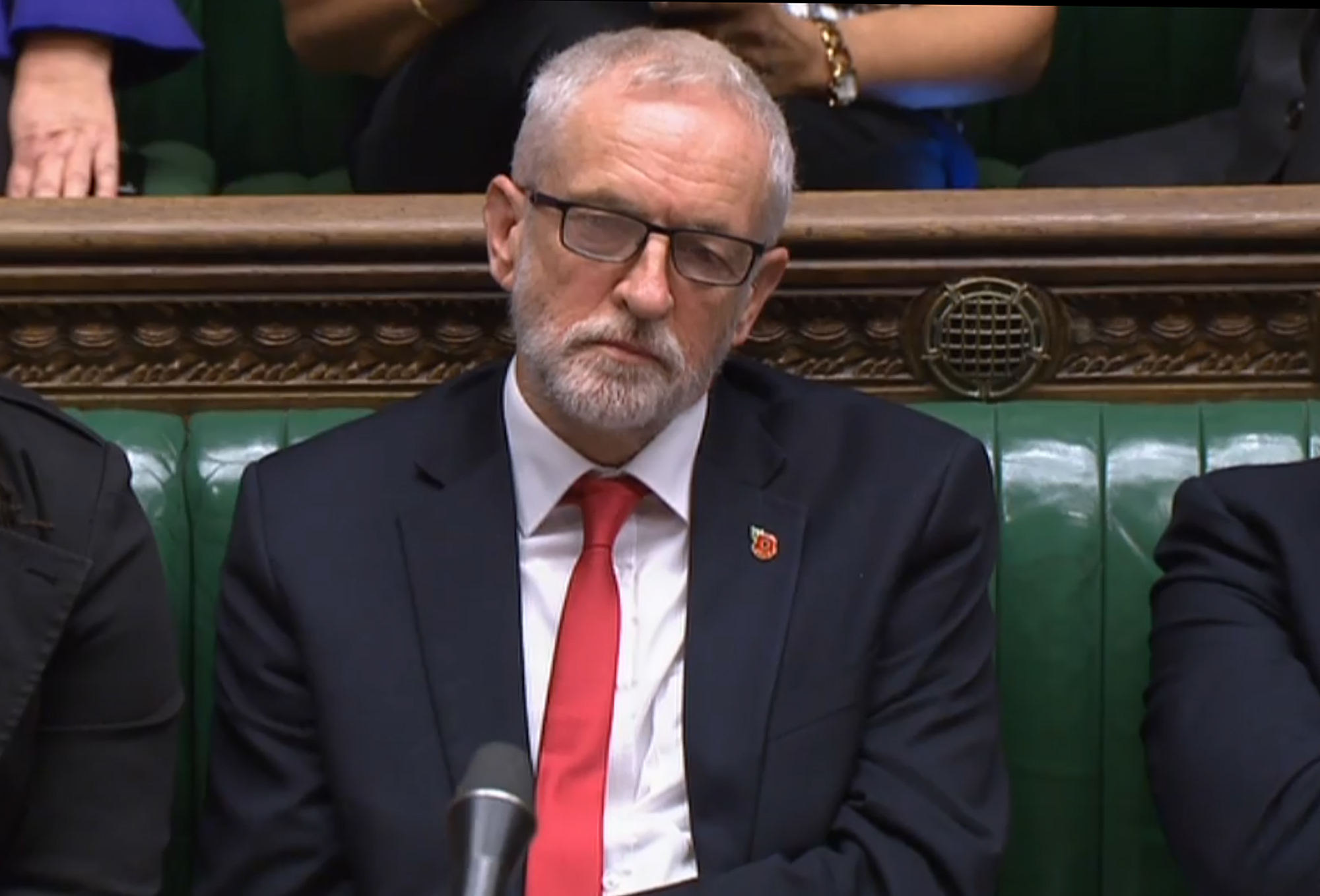