The party's Brexit boss today directly contradicted his leader Jeremy Corbyn, who insisted last week that our exit from the EU cannot be halted. 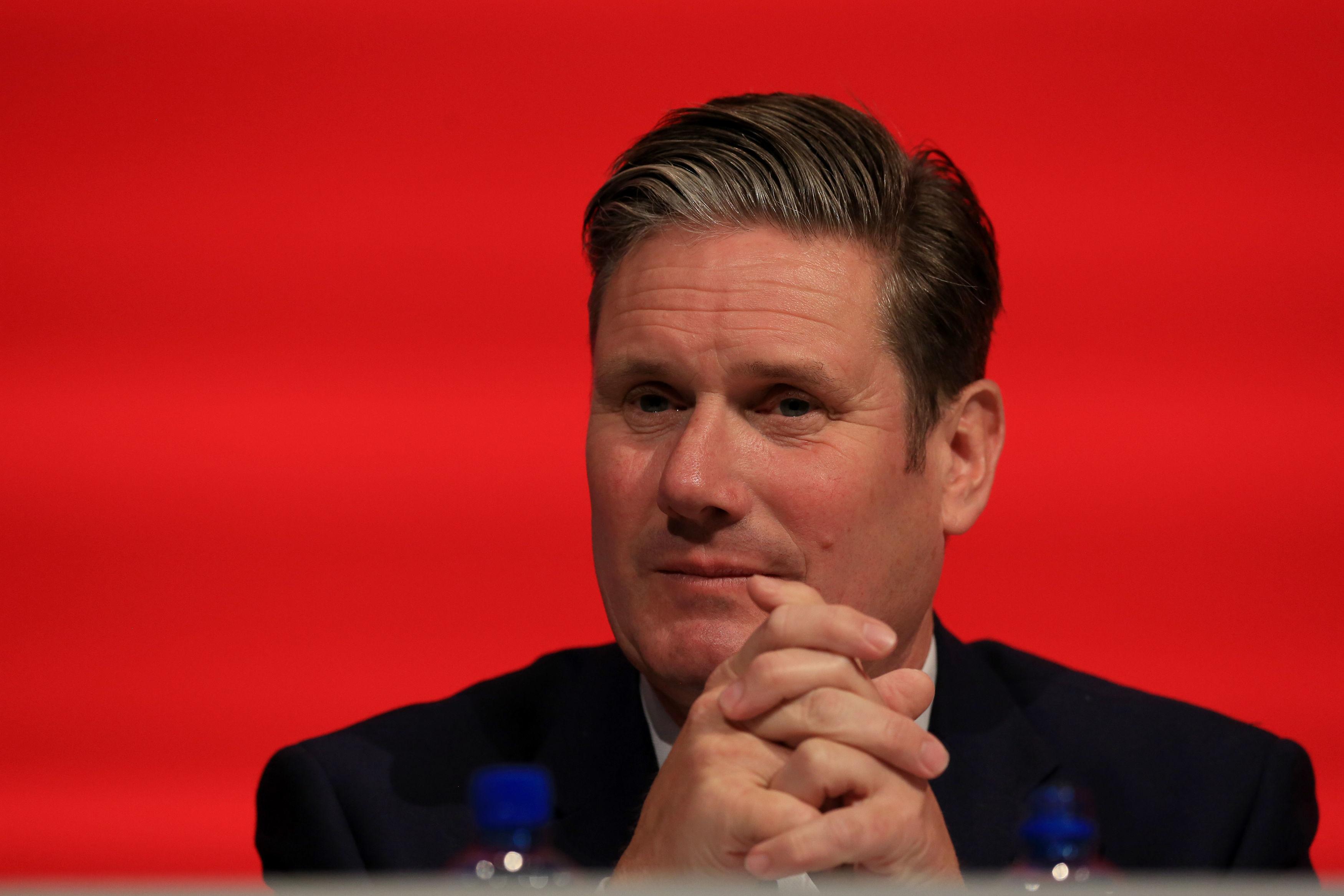 Mr Corbyn was asked by Der Spiegel whether he would stop us leaving the EU if he could.

"We can’t stop it," he said. "The referendum took place. Article 50 has been triggered.

"What we can do is recognize the reasons why people voted Leave.”

But today Sir Keir insisted to Sky News: "Brexit can be stopped. But the real question is: what are the decisions we are going to face over the next few weeks and months?"

He said that Mr Corbyn had signed up to a motion at Labour's annual conference which included the option of another referendum on the EU.

"Decision one is on the deal," Sir Keir said. "Decision two is if the deal goes down, should there be a general election? And decision three is, if there is no general election, all options must be on the table including the option of a public vote.

Tory chairman Brandon Lewis said the interview was "very odd" and he was "still not sure if Labour have a policy or if they want a second referendum".

She told Question Time that the British people could hit back with another decisive result as if to say  "Didn't you hear us the first time?" 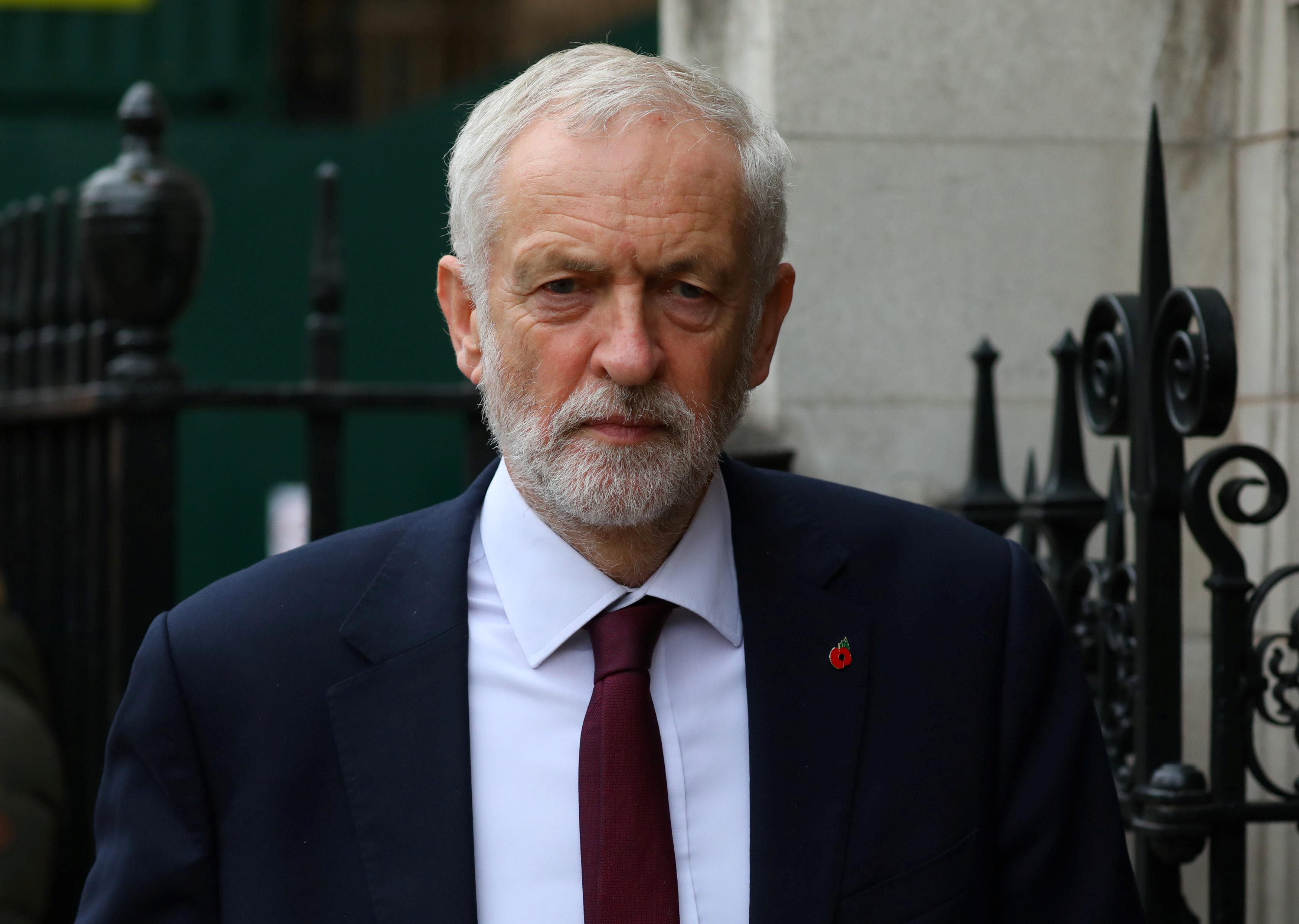 Last week Boris Johnson's brother Jo quit the Government, demanding a fresh vote on Brexit to "check" if it was still what the people wanted.

He said Mrs May's deal was a choice between "two deeply unattractive outcomes… vassalage and chaos".

But the PM has firmly ruled out another vote, saying that it would betray the people and public's trust in politicians.