THE scale of Britain’s knife crime epidemic is shocking.

It exploded under the last two Tory Governments, which grew complacent when crime fell and cut police too far. 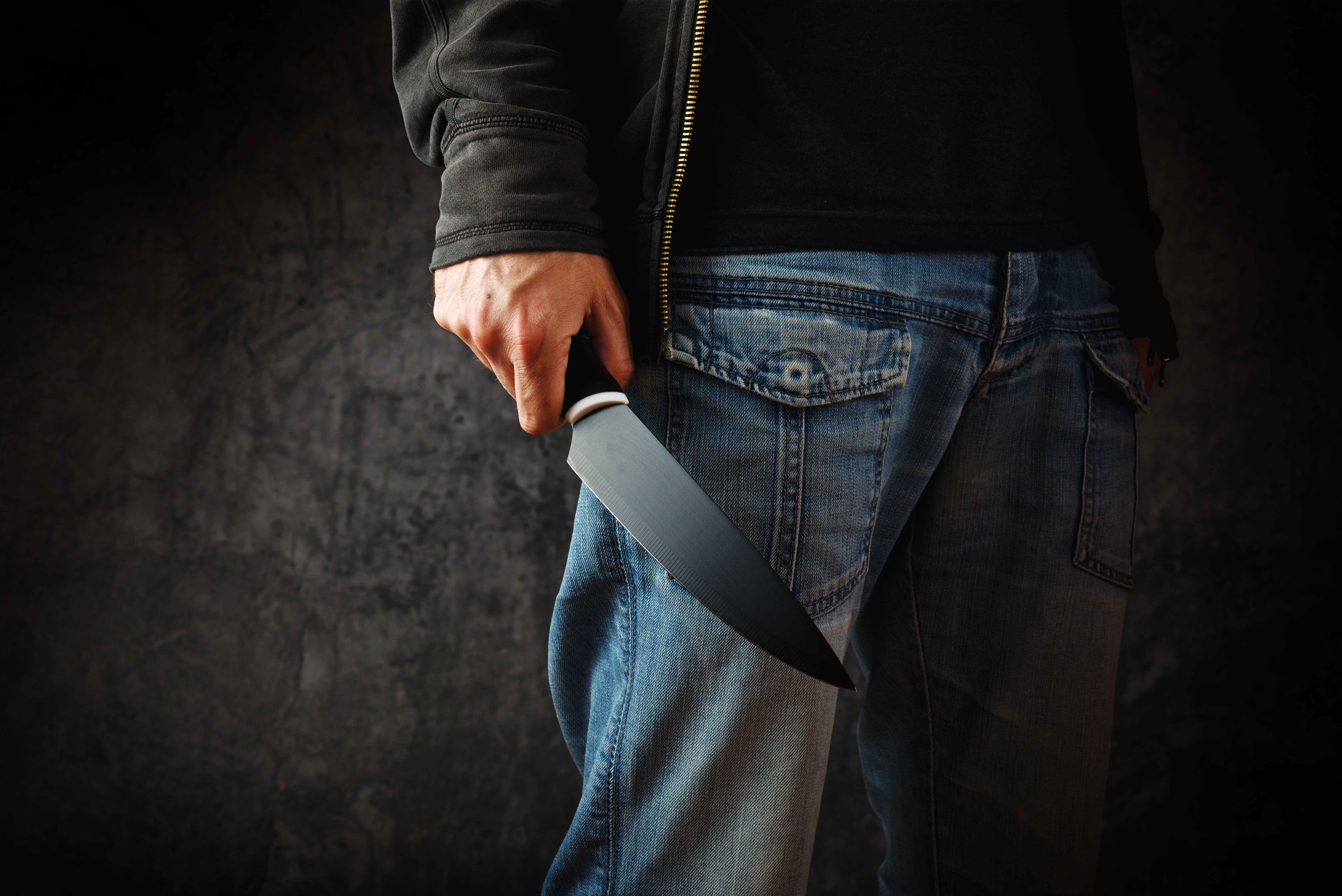 In fairness, 38 per cent of offenders are now jailed immediately, up from 23 in 2009. That is at least a straw to clutch.

And the new Government is finally throwing everything at the problem, with 20,000 cops being recruited, more stop-and-search and longer sentences.

All are welcome. As is the review of Police and Crime Commissioners — often third-rate politicians — to establish if they are a hindrance or a help.

But the problem is complex, and Boris Johnson is right to order every department in Whitehall to seek solutions.

Too many children with no prospects cannot resist the lure of “county lines” drug gangs fighting bloody turf wars.

Better policing and tougher justice are only part of the answer. Schools, charities and youth workers must have the resources to set such kids on a better path.

IT would be madness to throw up barriers killing a US trade deal at birth.

So the new Agriculture Bill rightly gives the Government wiggle room over what food we could import. 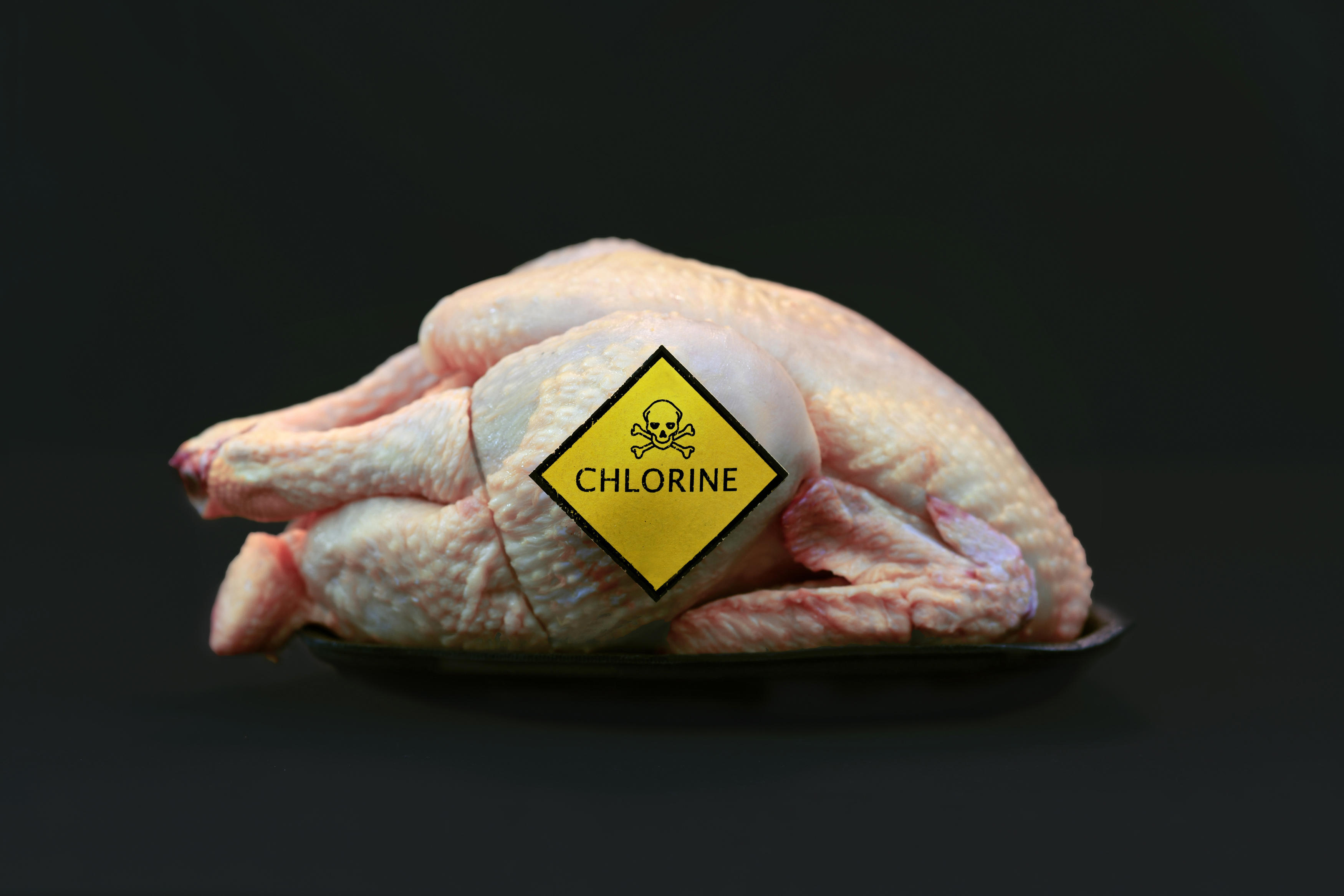 Remainers’ scaremongering over America’s “chlorinated chicken” was a ruse to obstruct Brexit. The left piled in for another chance to attack Trump.

But it is simply not a “lower standard” of food, as 4.5million Brits who visit the US each year will attest. US chicken treated with an extremely dilute chlorine solution has a far lower rate of ­salmonella infection than EU chicken.

Nor is it credible to complain that the practice disguises unacceptable cruelty in the mass production of poultry, given how blithely we accept our own.

Brexit Britain must be open to deals with America and everywhere else. That involves importing their produce.

Of course consumers must not be exposed to inferior or unsafe grub.

But let’s deal in facts, not politically driven hysteria.

THE evidence could not be more damning.

The Royal College of Psychiatrists says social media fuels self-harm among children and must be taken in hand. 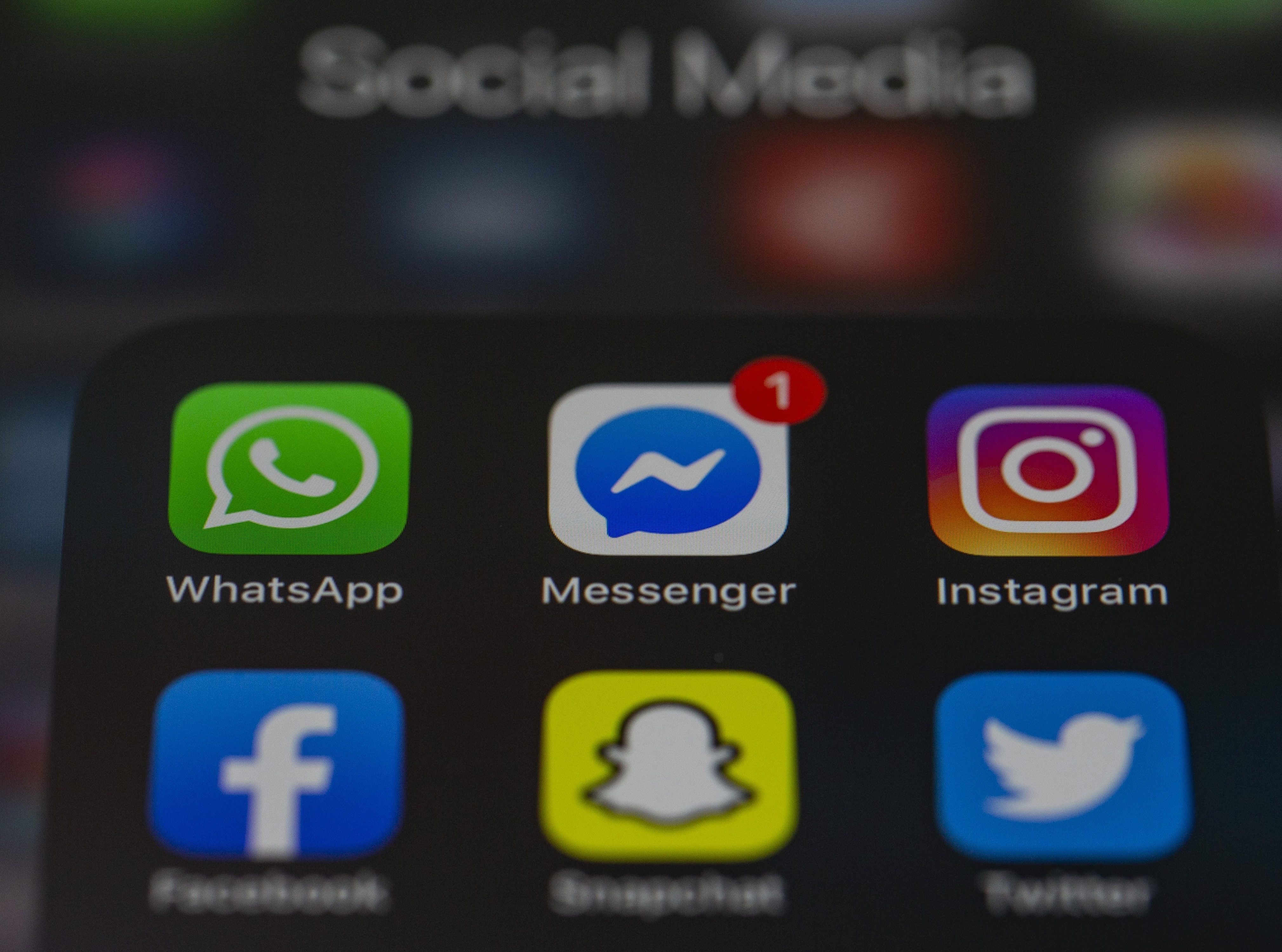 It means sharing their data so researchers can pinpoint problems.

It means submitting to a new online regulator, since self-regulation has failed.

We are all for an internationally agreed global tax on tech giants too, as tragic Molly Russell’s father suggests.

Social media can do so much good. As it stands, its damage is catastrophic.