North Korean dictator Kim Jong Un paid his third visit to a typhoon-ravaged region to tour a “socialist fairyland” that was erected by soldiers in the wake of the destruction, state media reported Tuesday.

The state media outlet said soldiers had “removed all the traces of the natural disaster” and rebuilt the surrounding villages as a “socialist fairyland.”

Kim was quoted as saying those in charge of the efforts were the “creators of all miracles on this land.”

“The genuine might of the People’s Army lies not in the number of troops and the might of ammunitions but in their ardent love for their country and people and their mental power,” he said in a statement released by KCNA.

He was also photographed days earlier checking on a region hit hard by floods in the same province, which has seen three consecutive typhoons in recent weeks. 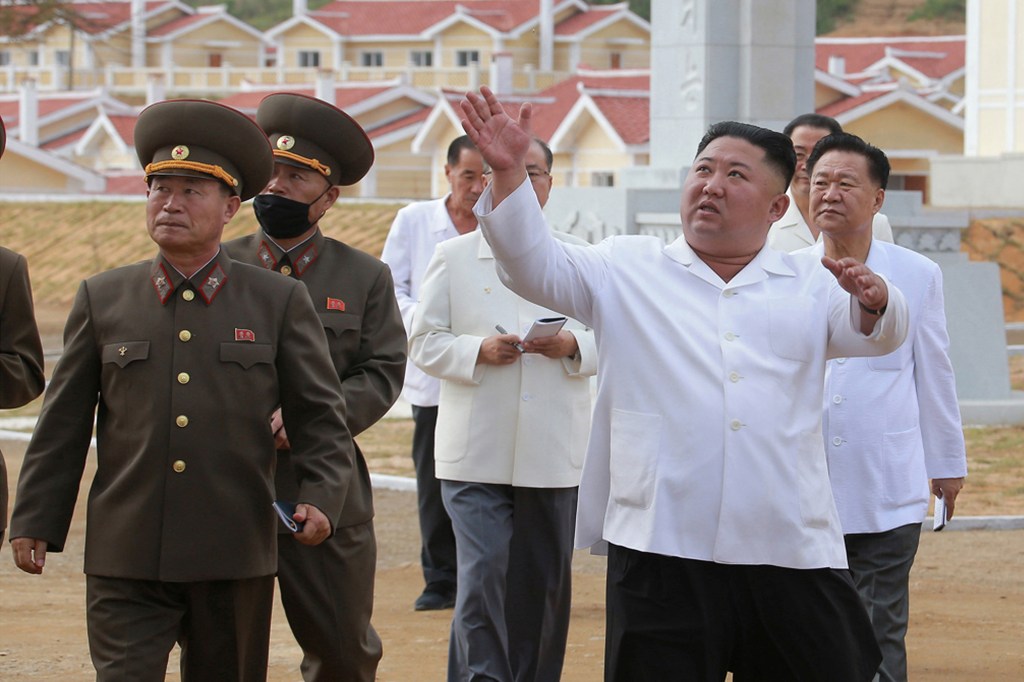 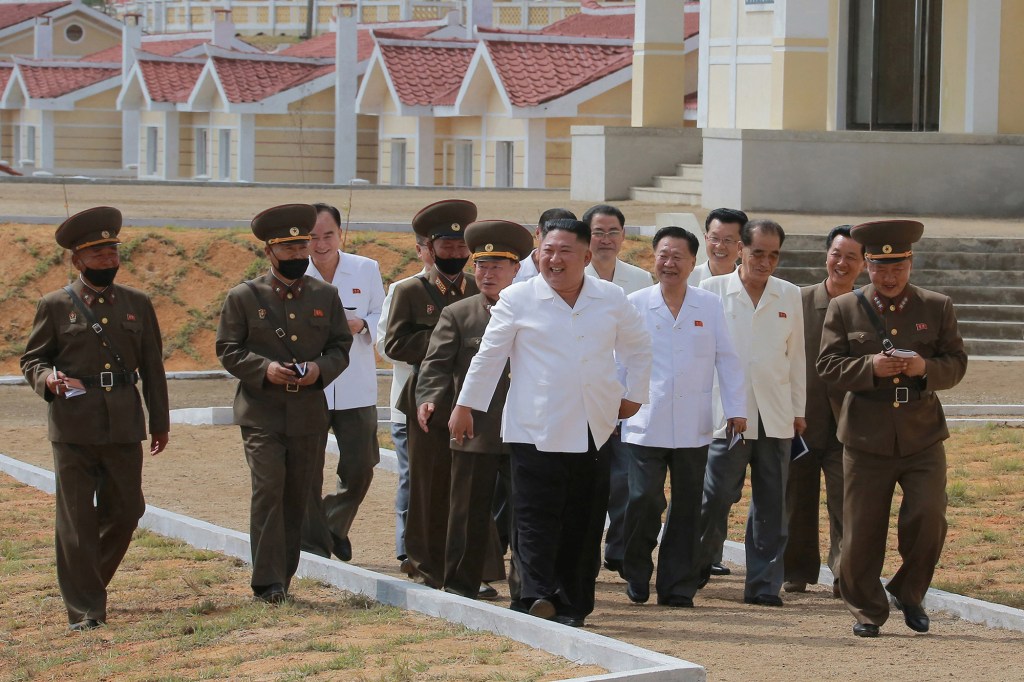