KIM Jong-un has been left red-faced after one of North Korea’s top nuclear spymasters defected – and is reportedly in Britain.

The spook – called Mr Kang and based in China – disappeared in February and is said to have taken a fortune in foreign currency and a machine capable of printing US dollars. 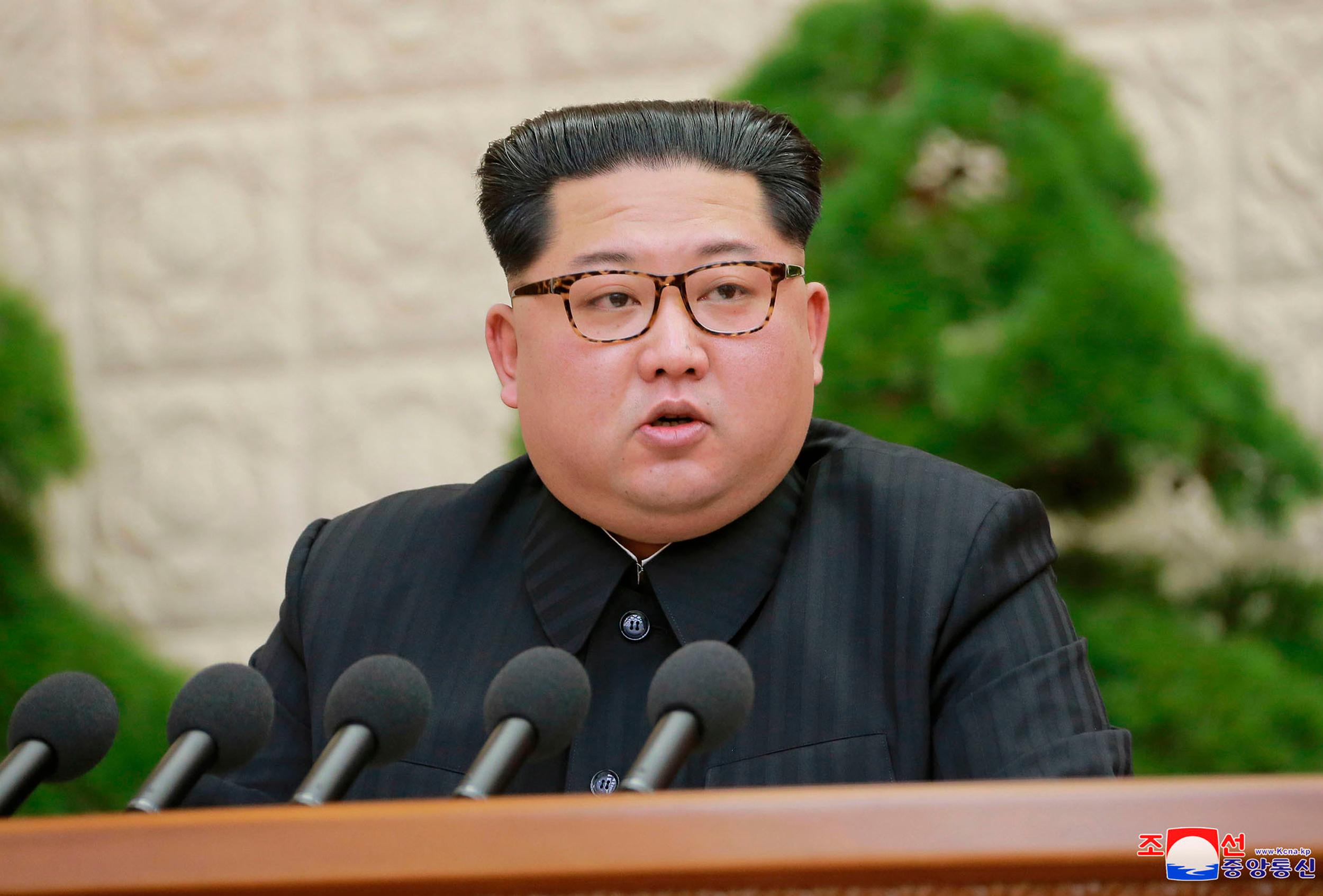 And sources said the furious dictator had sent out at hit squad of 10 top agents to try and track him down – after ordering his execution.

Website Daily NK said: “Despite presently being unable to locate Mr Kang, the search is still under way.

“It is presumed that he has gone to France or Great Britain”.

The site said Mr Kang, a colonel in his 50s, was with the Ministry of State Security and responsible for monitoring dissident and espionage efforts in Russia, China and south-east Asia.

He disappeared from the Zhongpu International Hotel in the Chinese city of Shenyang on February 25, sources in China and North Korea told the Daily NK.

The hotel was previously known as the Chilbosan Hotel and was operated jointly by the North Korean and Chinese governments.

The hotel has reportedly served as a key base for North Korean hackers operating in China.

Sources claimed Mr Kang had been in charge of directing intelligence-gathering and ground operations, as well as overseeing the obtaining of data for North Korea’s nuclear programme by arranging covert exchanges between scientists.

Most read in news

Another source said Mr Kang had defected after members of Group 109 – charged with rooting out foreign media smuggled into North Korea – searched his son’s home and found documents that indicated he had secretly earned money while stationed overseas.

Summoned to Pyongyang to explain himself, Mr Kang instead chose to flee.

But his family are still in North Korea because the authorities changed the rules permitting senior officials to be accompanied by their immediate family after Thae Yong-ho, his wife and two children defected from Pyongyang’s embassy in London in 2016.